This Week... no mention of V-Day, some reference of Brexit... and Richard Madeley.

This Week... no mention of V-Day, some reference of Brexit... and Richard Madeley.

Bleeding heck it's This Week again.

Theresa May suffered another Commons defeat after MPs voted down her approach to Brexit talks. MPs voted by 303 to 258 against a motion endorsing the government's negotiating strategy. But it mean precisely FUCK ALL!

The defeat has no legal force and Downing Street said it would not change the PM's approach to talks with the EU. Jezza man urged Theresa to "admit her Brexit strategy has failed" and to come forward with a plan Parliament would support. You tell her Jez, you tell her...

A no-deal Brexit is still on the table, say's Angela Leadsom.

I think there's only one person who can turn this all around for the Great UK. 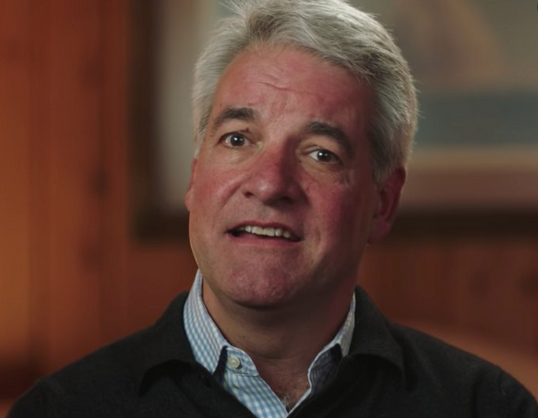 Burning Man have made a stand against Instagram culture by banning a high-end camp from this year's edition. It disinvited Camp Humano – a Fyre-festival style camp that, according to its website, promises high-end accommodation, a “culinary and beverage program which focuses on raw and cooked organic food”, “yoga retreats”, “meditation and energy healing sessions” and “artists and djs to align your heart pace with the beats of our sets”.

Hahaha, fuck you you soulless, rich, self-absorbed, faux-hippy, v-gang twats! Look, they call themselves a Tribe! A fucking tribe!

Translation: "We seek to avoid having to immerse ourselves into a festival that's built around arts, 'culture' and music, regardless of human progression. It's a festival. We could just drink and get merry together but what's the point if we can charge someGlobal scenesters a few grand to experience extra counterculture, huh? The community's ethos focuses individuals with large Instagram followings, all helping us grow together, organically, so long as you share the same beliefs, goals and passion for life, using radical self expression via a minimum of 50 Instagram stories each per day to create unimagineable — and unobtainable to the normal person outside of our clique — experiences."

Check out this next insane story full of twists, turns, straight movements and upside down crime.

Look at this man.

This is Andy. He didn't even have an Instagram account before he started on Made in Chelsea in 2012. 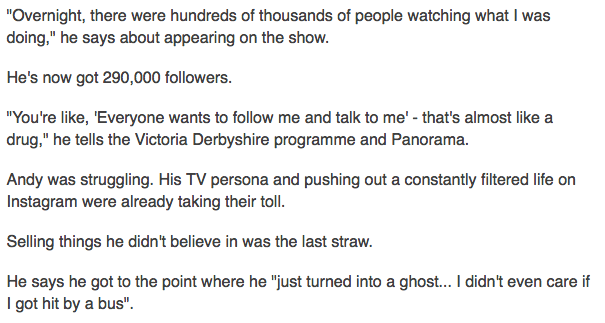 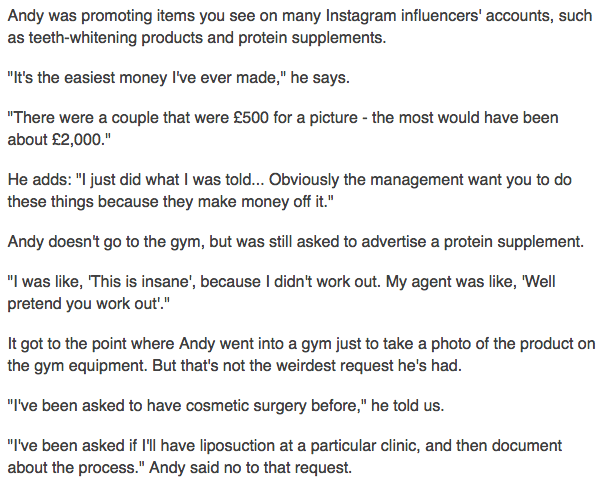 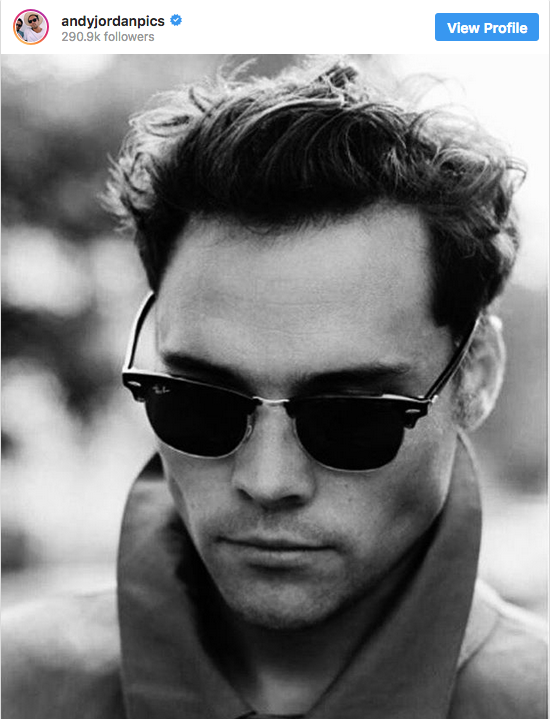 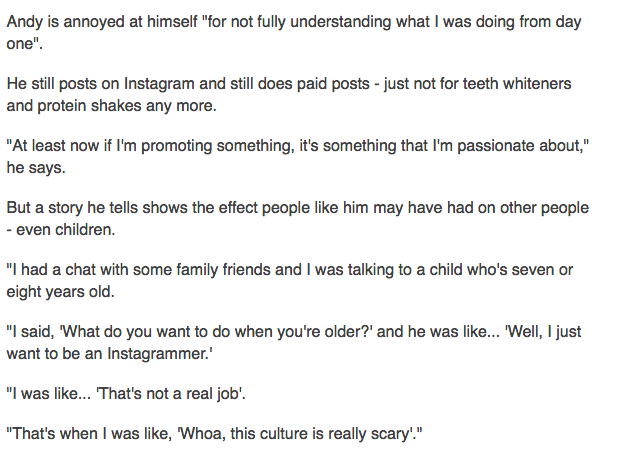 Oh this is LIQUID MADELEY pic.twitter.com/77UleCxoxx

Sorry in advance for the commentary.

Ahhh, the sweet smell of capitalism! 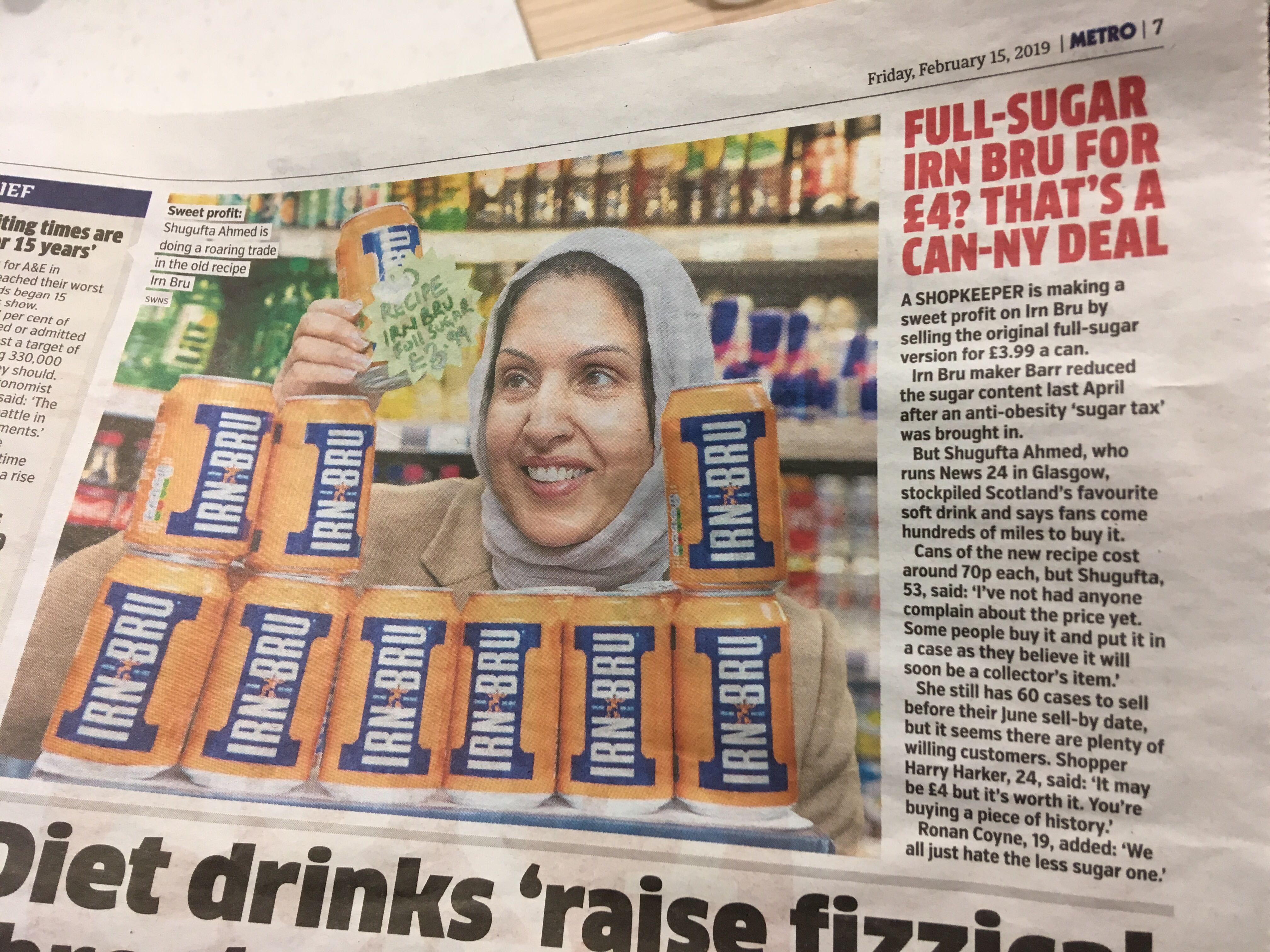 "At what point does Hardcore become happy?"