"I don't think I've ever sent a text to Gordon Brown because I'm confident that he would absolutely have no idea how to receive it. He barely managed to master WordPerfect 4.1." - Ed Balls

What about that then? Calvin Harris now makes hardcore and to be fair it's actually quite good. Who knew?!

Anyway, what a week it's been - what with all the doomsday prophecies, the Coronavirus, blue Monday and all that. We are actually operating in surprisingly good spirits over here at Ransom Note towers, perhaps it's the new lease of life brought on by dry January or the fact that we've all started the gym and can't move our limbs in absolutely any capacity as a result of excruciating pain.

Anyway, this Coronavirus. Apparently it all started as a result of some badass snake meat being sold in a dodgy market in downtown Wuhan, China. Since then the disease has slithered and hissed across the world and has now set up camp in the UK - good times await as we prepare for the ominous health crisis which awaits - SNAKE FLU. Meanwhile, elsewhere in the reptile kingdom this has been happening. To be fair, that would be a pretty sh**y way to start your day, waltzing in to work, happy as larry until out of nowhere you are clobbered round the head by an overweight Iguana. Worse things have happened but it's definitely up there. Somehow I don't think my boss will believe me when I use it as my late-coming excuse next week..

Anyway, don't you hate it when your on a plane and they make you take a pregnancy test? Me too. 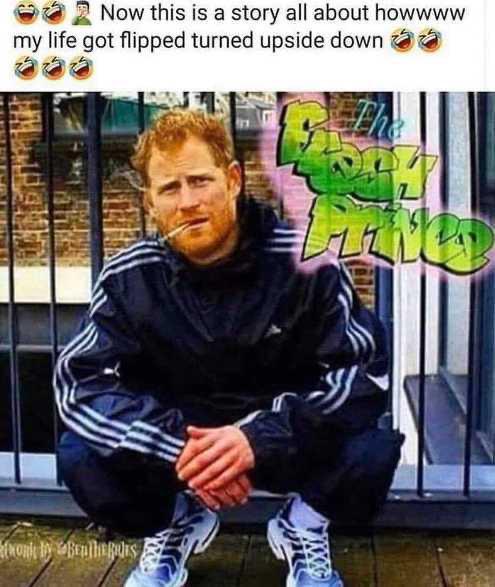 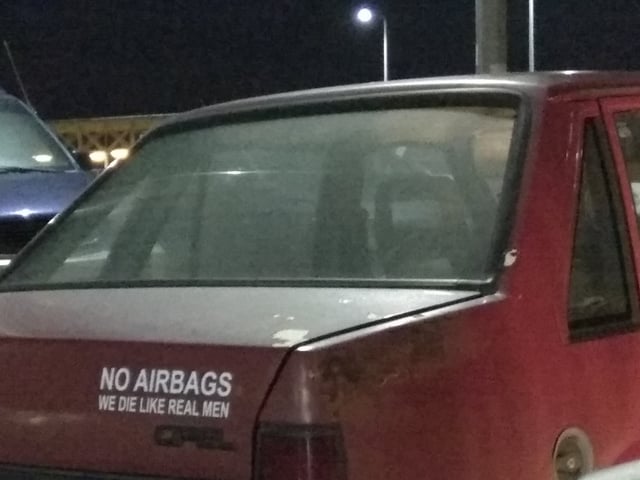 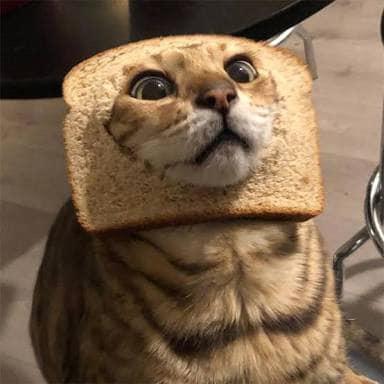 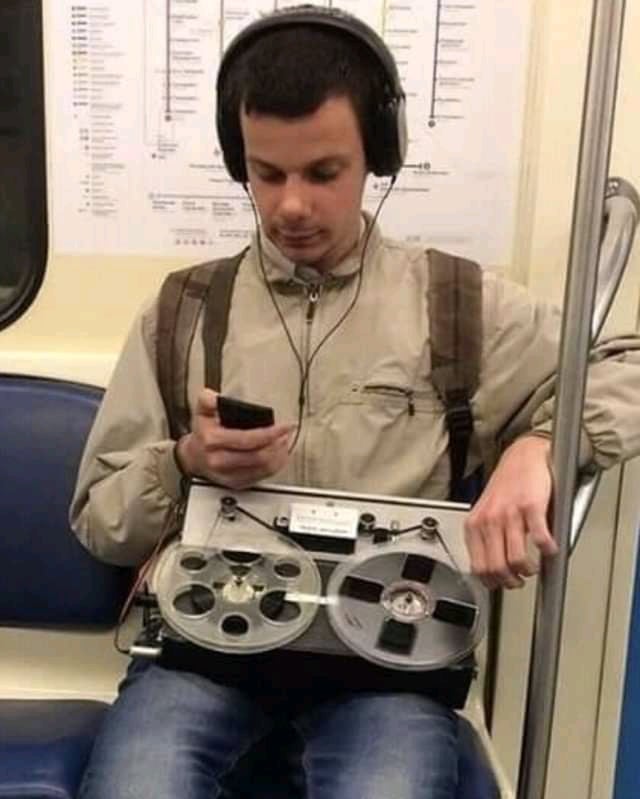 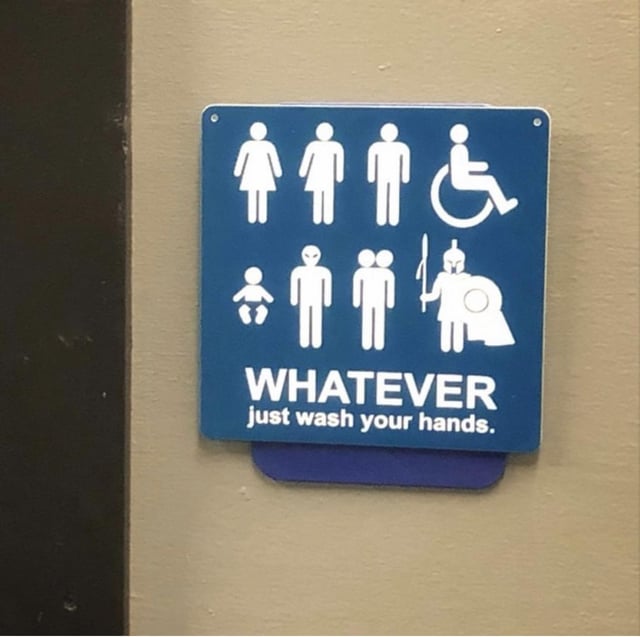 This Week... All By Myself

This Week... Horses & Board Games

"We suddenly saw how people reacted in the event of massive social upheaval, and the way that the little problems in your life don't go away. You don't stop being frightened of spiders just because the world's blown up."

This Week... Got any face masks mate?

"In a way, the popularity of Corona came too fast for its own good, initially. We took a few steps back."