"People say nothing is impossible, but I do nothing every day." - A.A Milne

"Knowledge is knowing tomato is a fruit; wisdom is not putting it in a fruit salad." - Miles Kington

“Honest criticism is hard to take, particularly from a relative, a friend, an acquaintance, or a stranger.” - Franklin P Jones

Now this week's title could be taken in a number of ways, it might be my way of saying get out there and go because it's hot and sunny as hell! Or it might be a clever reference to Donald Trump's latest press conference in which he suggests that we should inject UV light into our bodies, alongside disinfectant, in order to deafeat the virus known as COVID-19? Which do you think it is?

Anyway, I hope this finds you well, hopefully you haven't shrunk into the ever evolving couch dent which has become life as we know it. I watched a whole television series on "Great Railway Journies" this week which probably tells you everything you need to know about how life in quarantine is coming along.

This week also comes with sad news that my favourite American is leaving the office, it will be a fond farewell. I can assure you that he's one of the good ones, not like this lot. I did however enjoy Tim Robinson, from Saturday Night Live, making an unexpected cameo in the Fox news take on the protest. He does make a valid point...

Meanwhile, the internet has gone into overdrive.

There was a big section on content fatigue, which to be honest is inevitable seeing as we spend 24 hours a day online at the moment. Yet still, there does appear to be unchartered territory yet to be reported upon. Like this for example, a great piece of absolutely necessary content.

Even the BBC is getting involved in the content shenanigans, Danny Dyer, yes, Danny Dyer has been hired to educate children via their new online web portal. To be honest, when I was growing up I did always want to learn how to neck a pint in ten seconds, sneak into the away end of the football ground and catch up with some Essex lingo which would help me pull all the birds. #LAD #DANNYDYERLAD #DD4EVER #NANDOS

Anyway, i'm busy as anything today so that's all, here's some sh*t I found on the interwebs.. 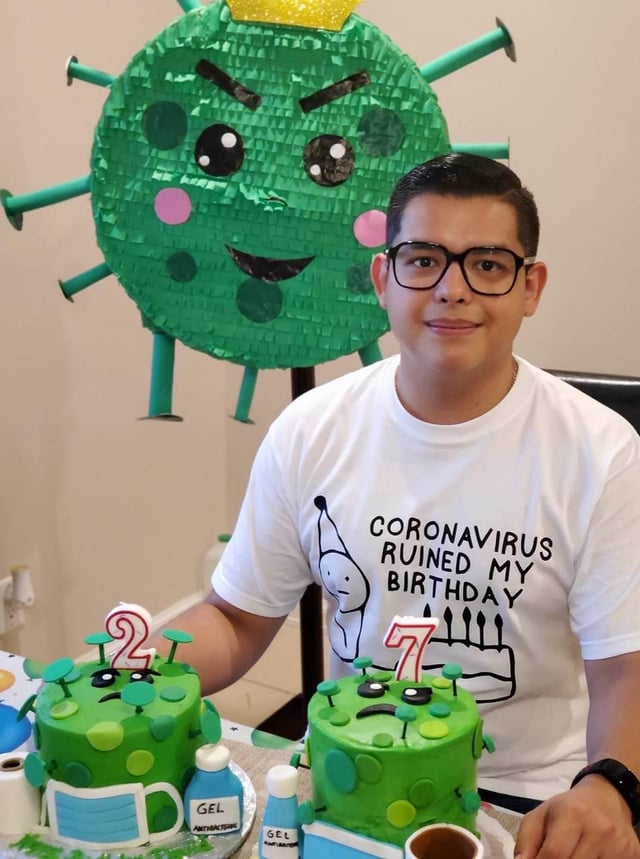 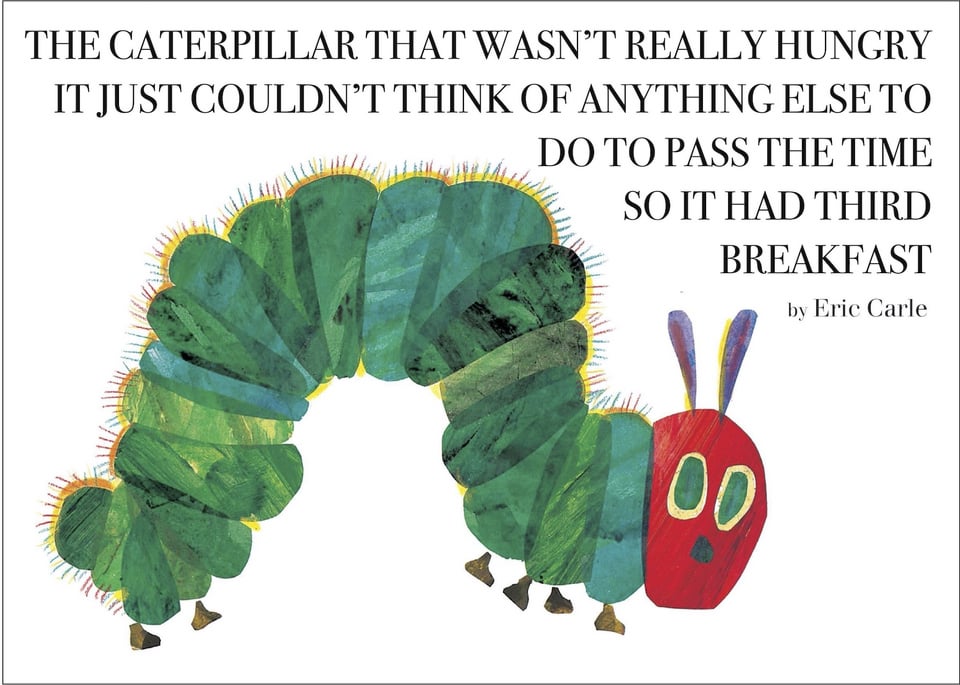 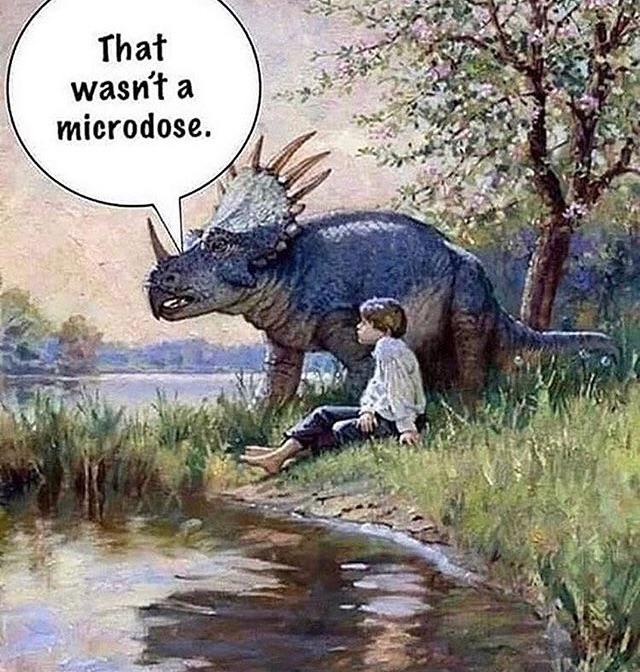 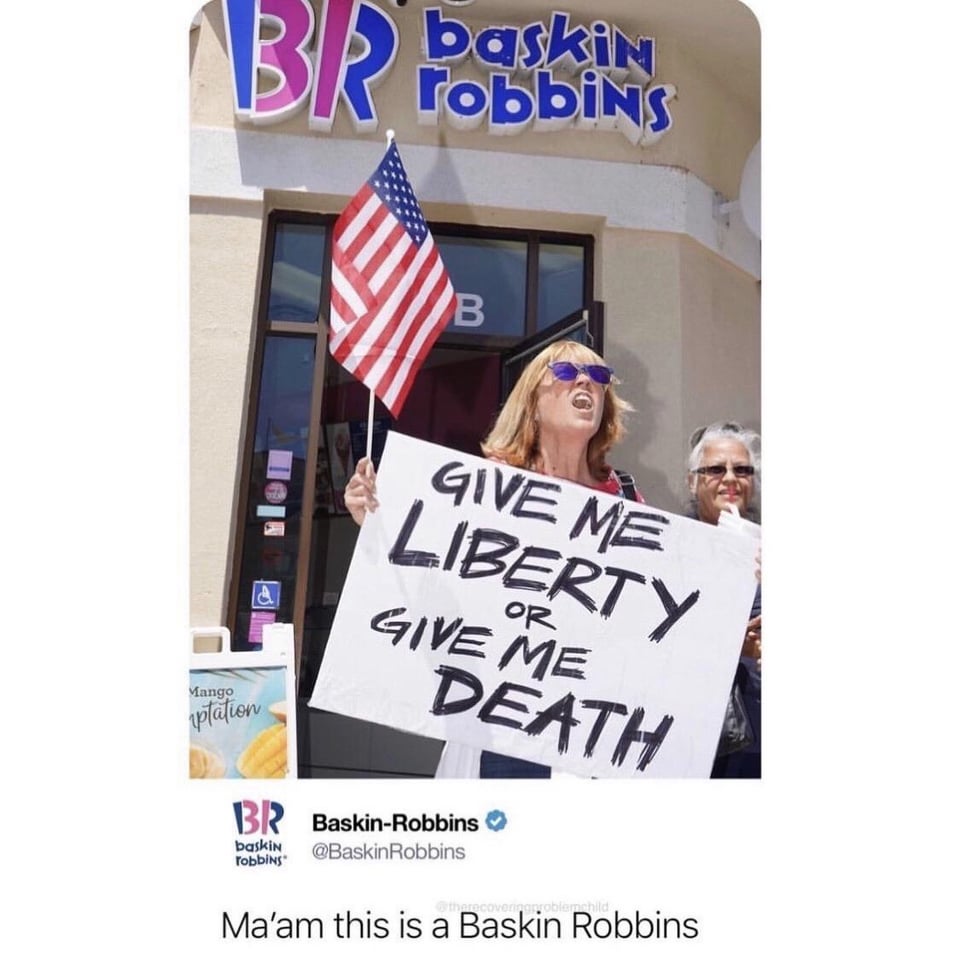 This Week... Tiers of a Clown!

I was a bandwagon jumper. If everybody in high school listened to it, so did I.

This Week... It's all Bruce Forsyth's fault!