"In London they don't like you if you're still alive."

"In London they don't like you if you're still alive."

"The pendulum of the mind alternates between sense and nonsense, not between right and wrong." - Carl Jung

"In London they don't like you if you're still alive." - Harvey Fierstein

"I just wanna be a dj!" - Kirby Bliss Blanton

Let's begin with some lighthearted kiddie fiddling accusations shall we? No, let's not. It's actually the church taking measures to safeguard children and vulnerable adults so I shall refraim from casting aspersions. Sounds like nonce-sense anyway.

Jeremy Kyle has been axed from British TV.  Thank FUCK! It was the most watched daytime television programme of the last decade. How sad is that? It was axed because a guest, Steve Dymond, subsequently killed himself after appearing on the show. The connection is a little loose and the guest clearly had his own demons to deal with, also making a choice to appear on the show in the first place, however, a former producer of the show, who wishes to remain anonymous, revealed a competitive atmosphere fostered among researchers that encouraged them to "chase" guests and do "whatever they could" to confirm a booking, or risk losing their jobs.

"Researchers would sometimes arrive at 9am and not leave until 6am the next morning unless they'd booked their stories," she says.

The pressure upon researchers to book guests meant it was not uncommon to "play down someone's mental health issues in their filings", she adds.

In other, more positive news, surgeons did this! 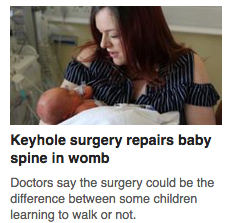 In less positive news you might want to stop breathing...

That's why I keep this in my work drawer...

Don't you worry, Ani, I actually have no idea who you are.

Moving swiftly on, Corbyn received a (probably very unwelcome) a thank you from Militant group Hamas for his "principaled position" on the middle east.

More than 4,000 people marched in central London over the weekend during the National Demonstration for Palestine, which called for Israel to be held accountable for violations of international law.

NOOOOOOO Grumpy Cat is DEAD. The cat was also known as Tardar Sauce and was renowned for her permanently “grumpy” facial expression, which prompted millions of memes across the internet. 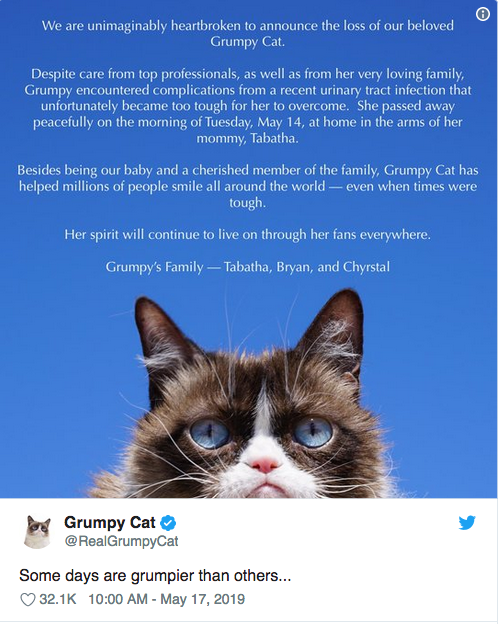 The most obvious story of the week goes to... 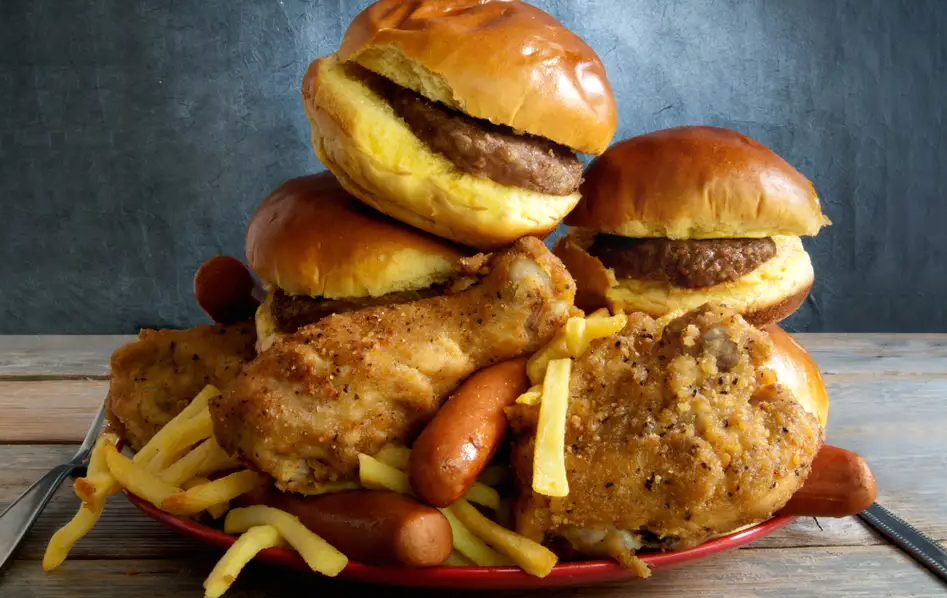 Doesn't this look like a convenient shaped piece of sausage meat, hmm?

Well, Scotland claim Aldi have culturally appropriated their traditional Lorne sausage with their own square sausage meat called a 'Sausedge'.