This Week: Extraterrestrial Life, Terrestrial Strife And A Food Fight

This Week: Extraterrestrial Life, Terrestrial Strife And A Food Fight

"I’ve seen alien life and it looks like a stingray" - S. One.

"The doc has made it clear that punching the air is not an option" - G. Southgate

So this week I’m up, and I hope I you’ll agree when I say there’s been very little to laugh about on an international stage this past seven days. Our favourite Wotsit-flavoured easy target outdid himself, that much is certain. The first lady offered up a last-minute contribution to this feature with a blunder of nuclear-grade insensitivity. Perhaps she thought she was heading to XXXTentacion’s memorial? Is that the sort of comment she'd make? Who’s to say really. Nothing means anything anymore. But don’t worry, we have GIFs.

But... hang on. You know this, don't you? That’s not why you’re here. So, with the rapid deterioration of mankind’s sociopolitical integrity in mind, here’s a tip: it seems as though uncontrolled airspace might be our last chance for a good time: 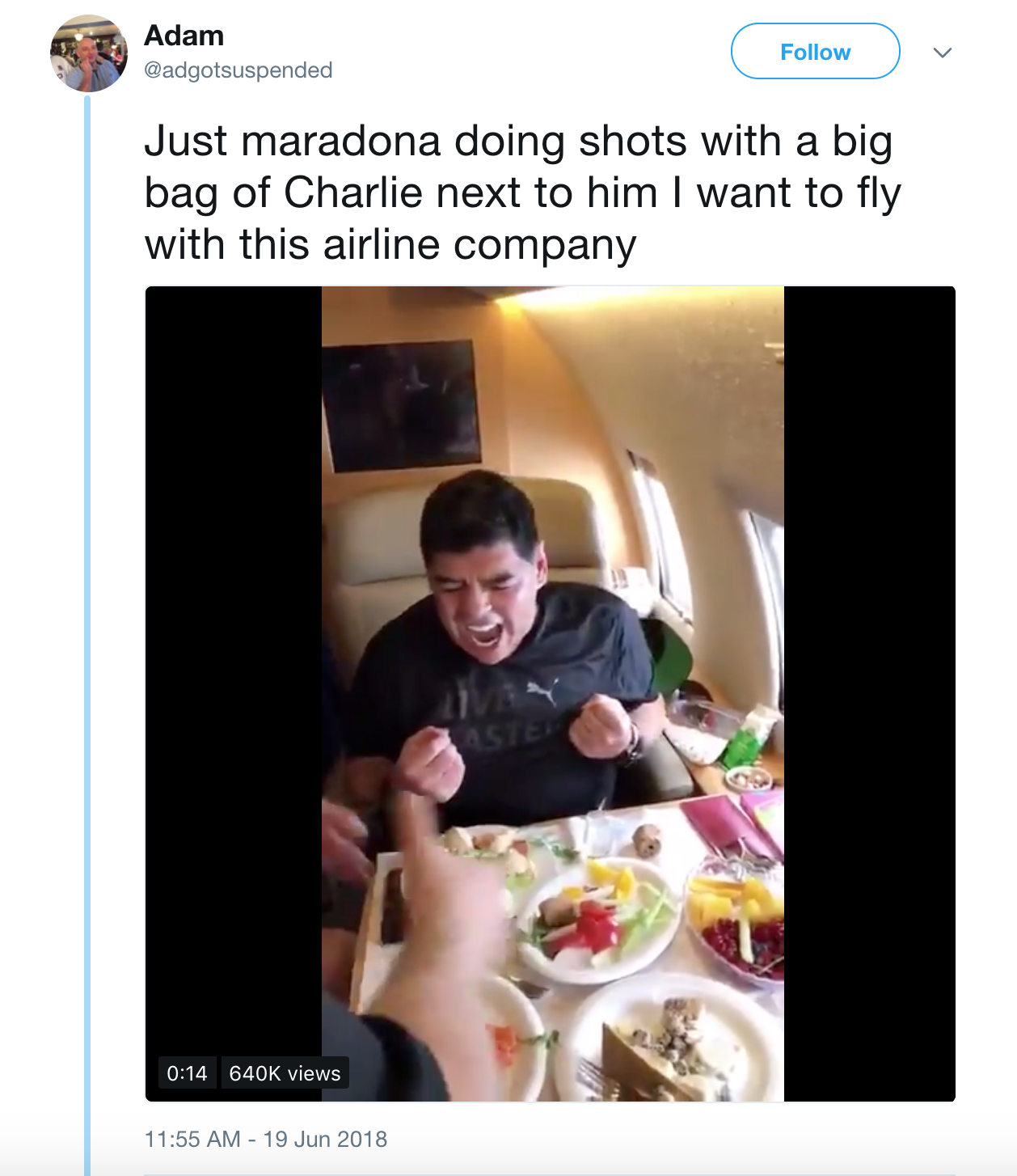 And besides, it's not as if we were totally devoid of things to be proud of, either. 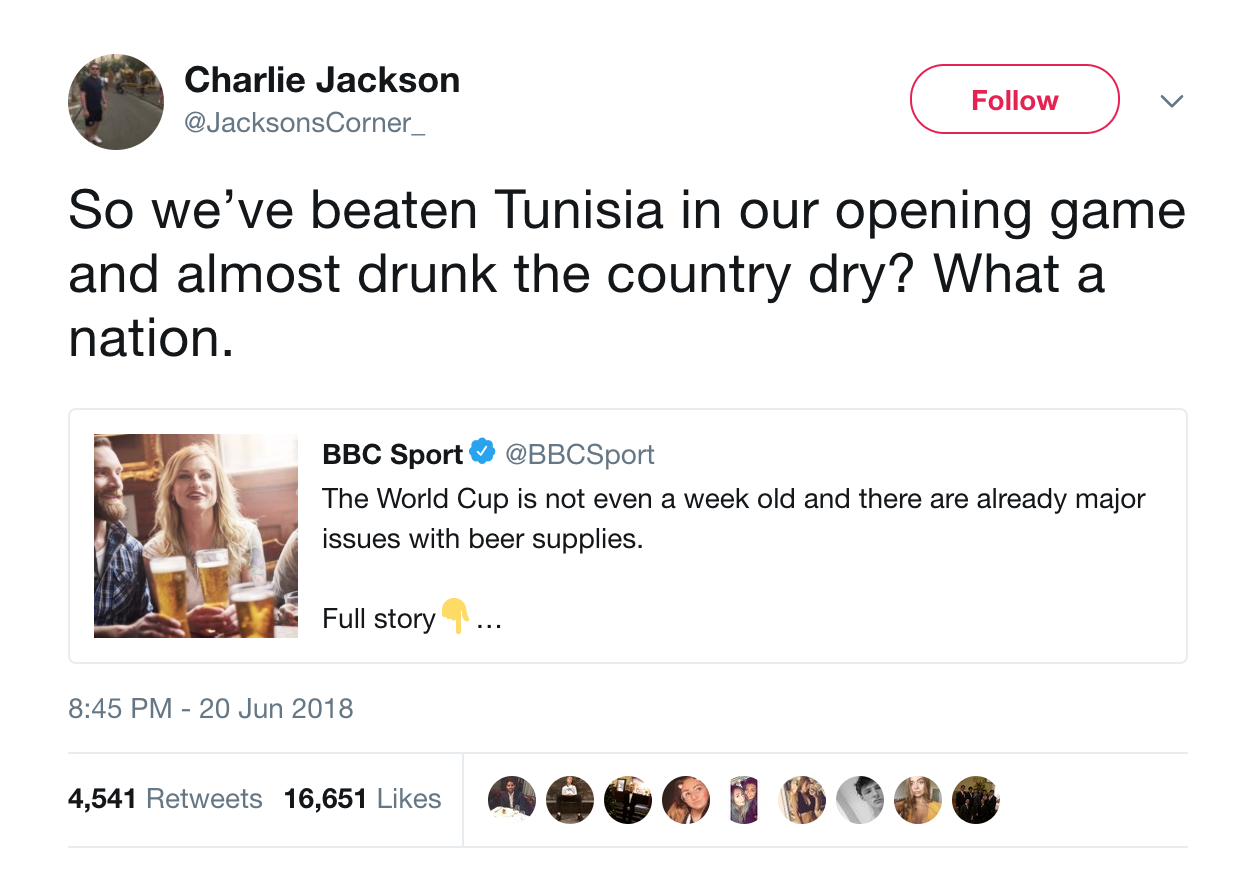 Bloody hell though, it worked. Let's call it a nail-biting but promising start to England's World Cup campaign. I can't help but wonder if Chin Up, the latest effort from The Rhythm Method is partially responsible. It does very little to better previous English World Cup anthems, and that's exactly why it's brilliant. Hear it HERE. 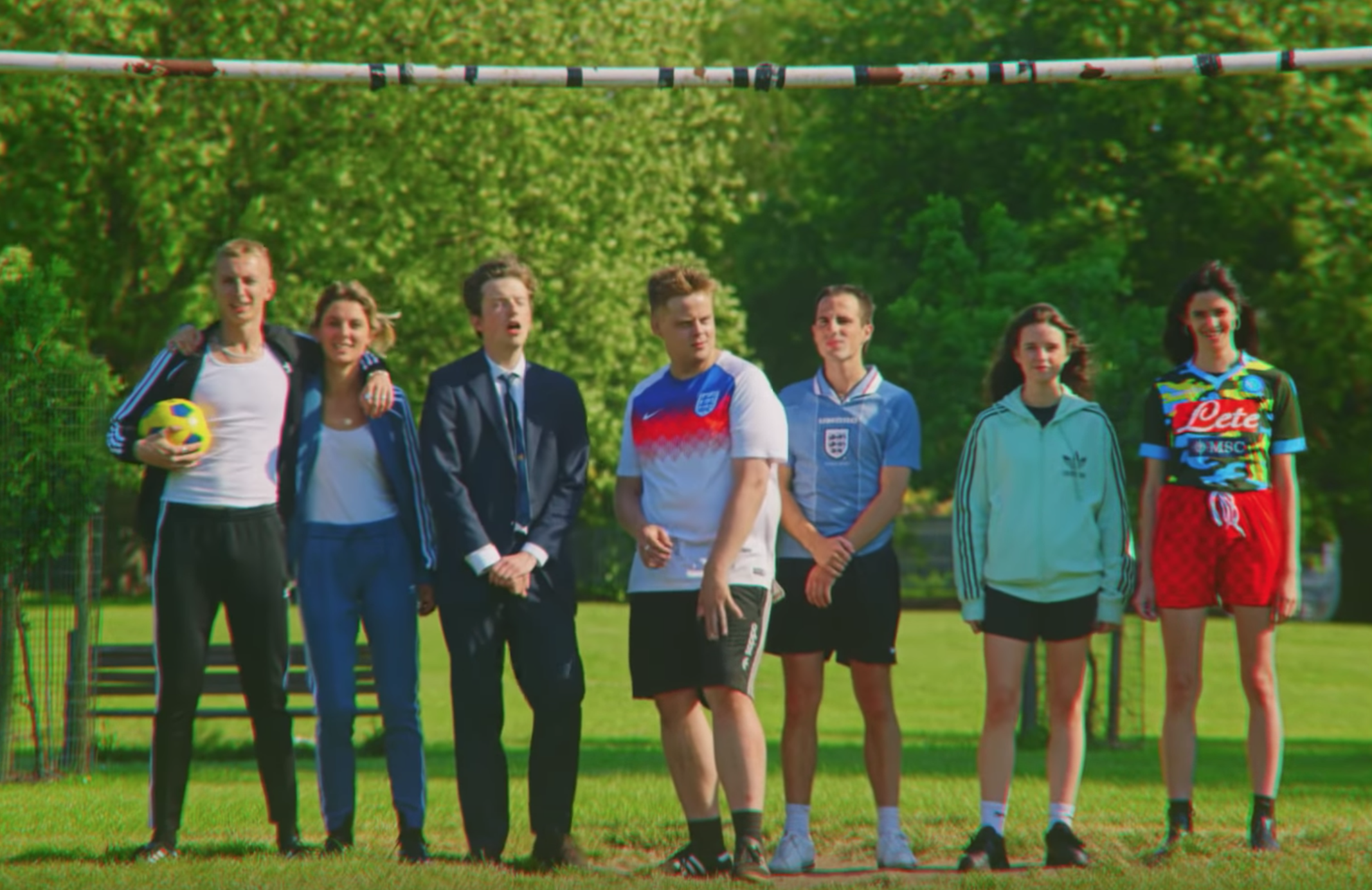 That was weirdly out of character for me.

With all the last-minute panache of any given character in any given blockbuster between the years 1990 and 2000, some competitors arrived late to the tournament, hoping no one would notice. 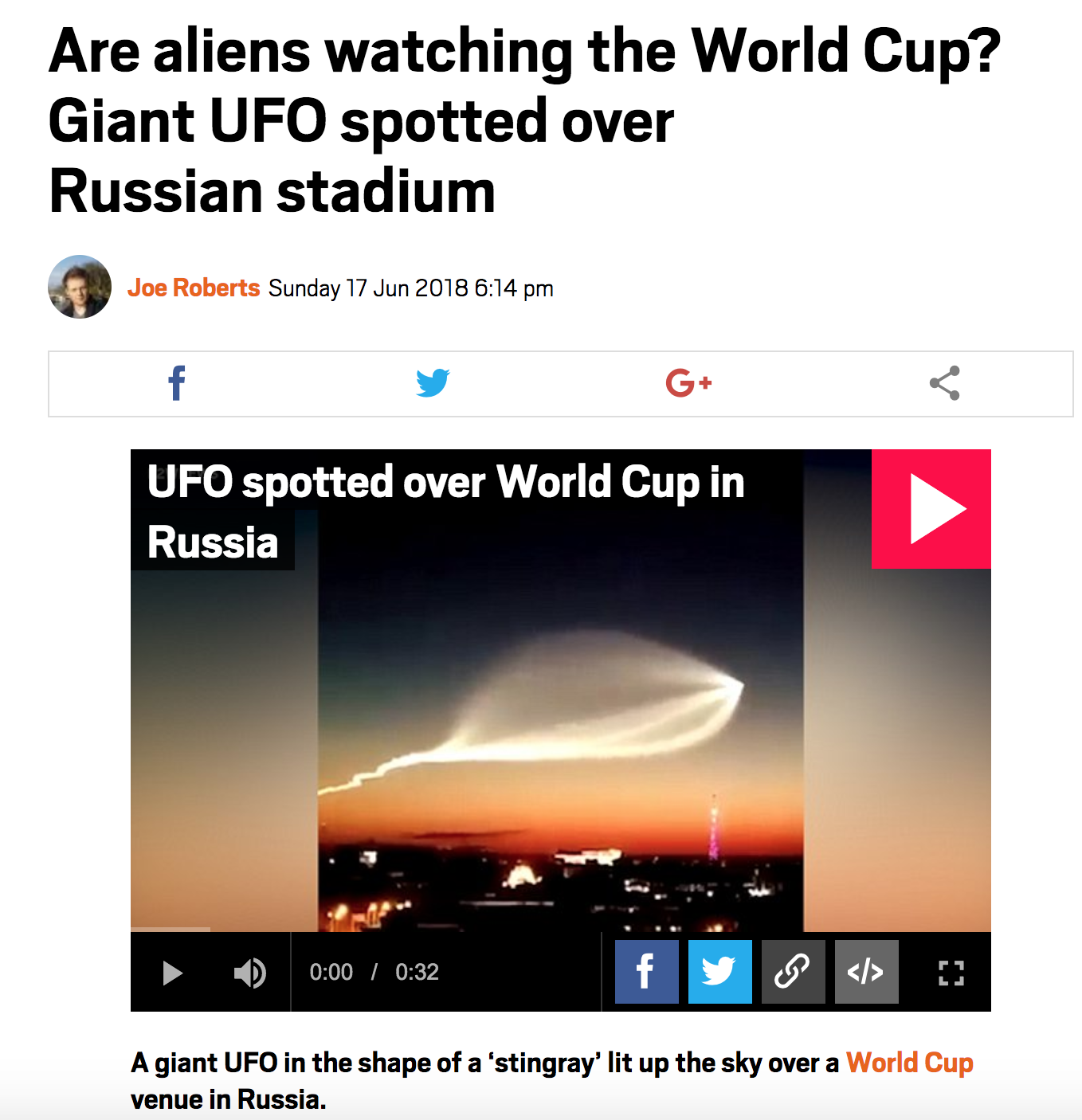 Anyway, moving on. As hard as it may seem to believe, justice was actually served in one part of the States this week. Remember this guy? This fucking guy? 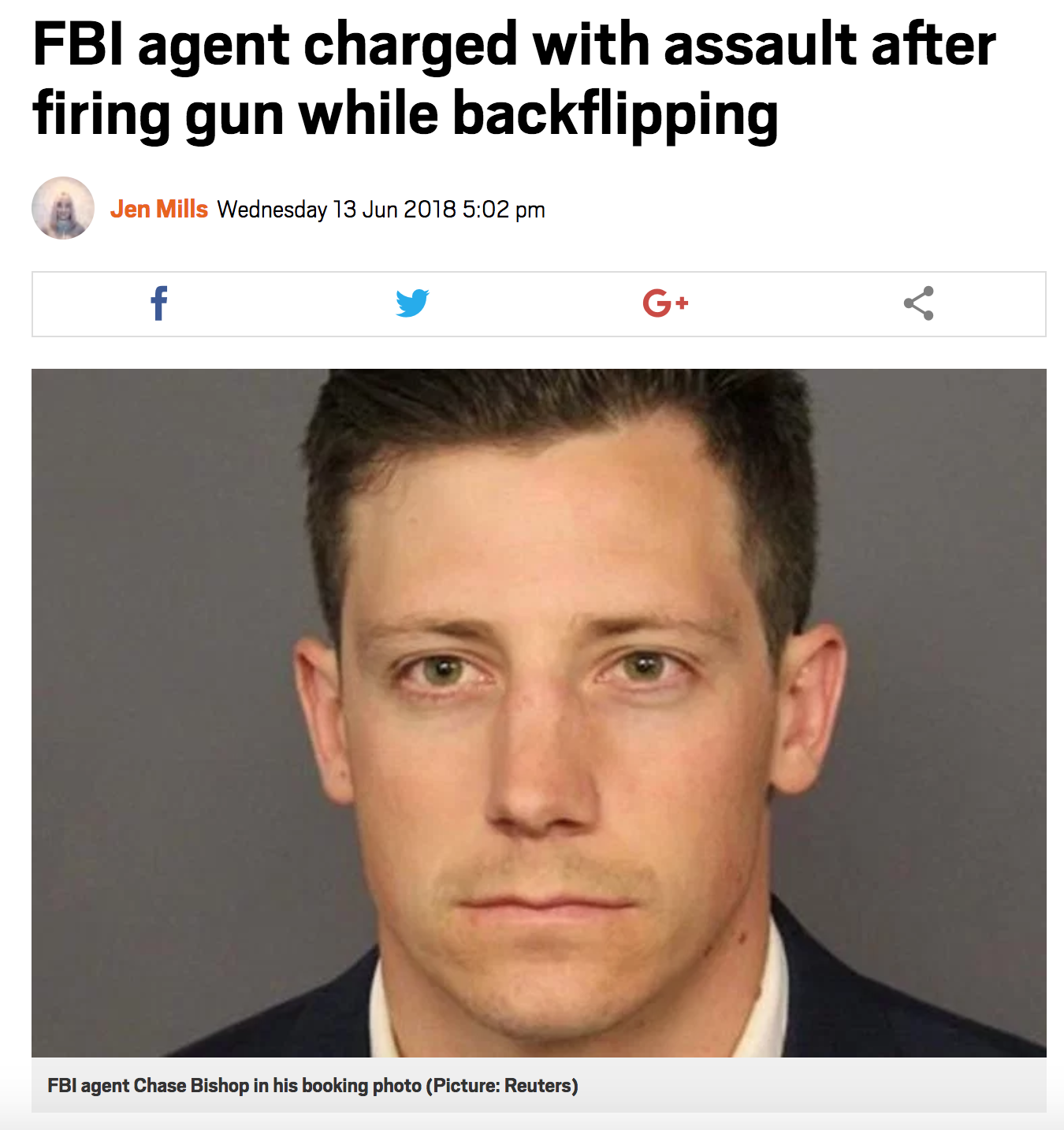 I think he suits it.

But, in other bad news, another old favourite of the section clocked out and expired this week, enjoying his induction into the Old Racist fraternity. Consider this obtuse ribbing part of his hazing ritual. 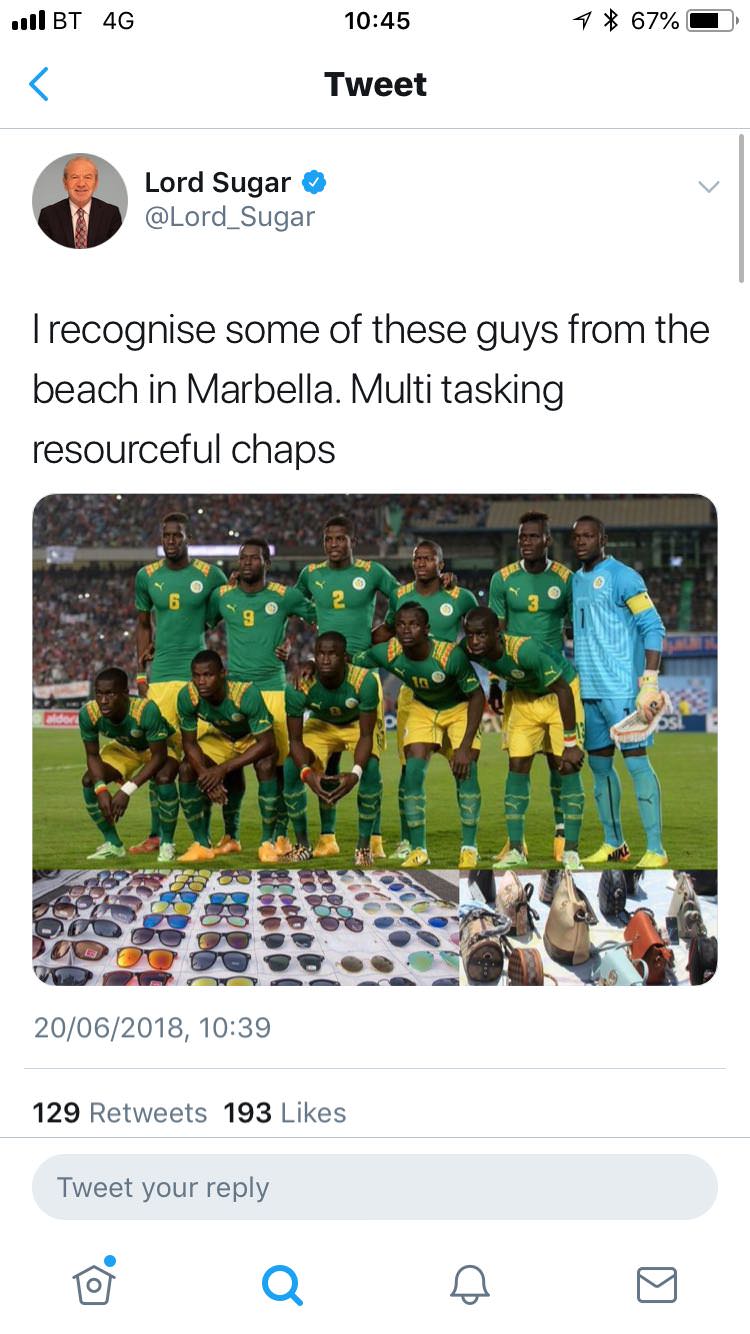 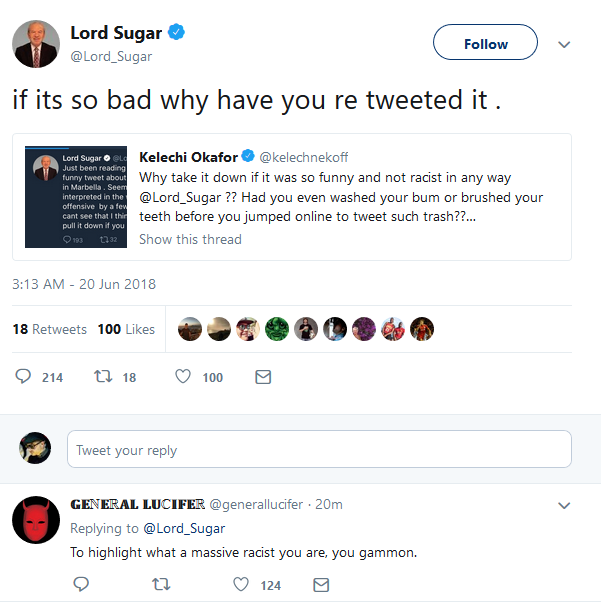 Oh GOD. Maybe we are all doomed.

But surely we can't be! Not while this anonymous crusader of justice roams the streets! 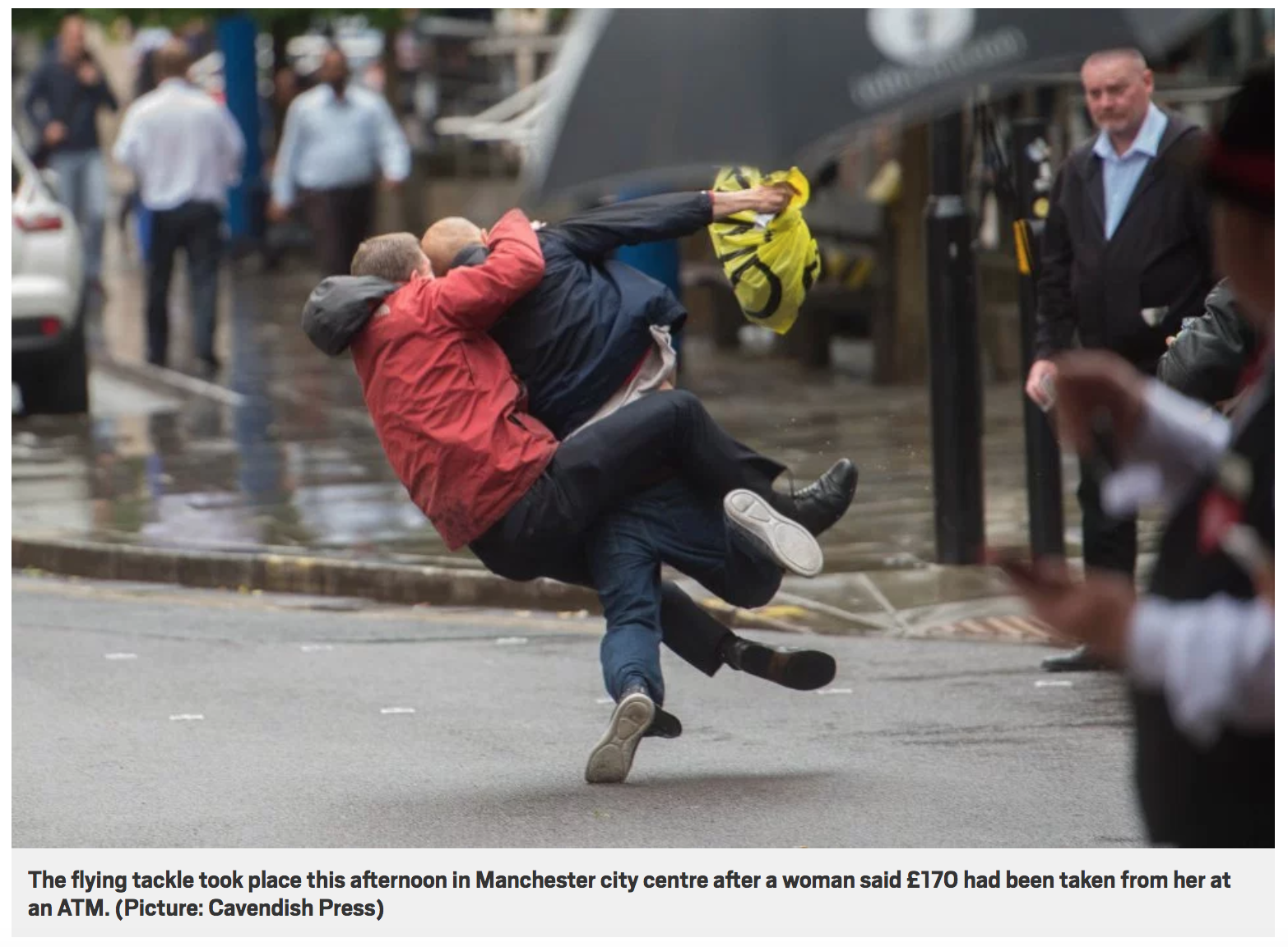 Fuck me, this is proving to be quite a mixed bag.

Lastly, I couldn't sign off without acknowledging the following utterly iconic headline: 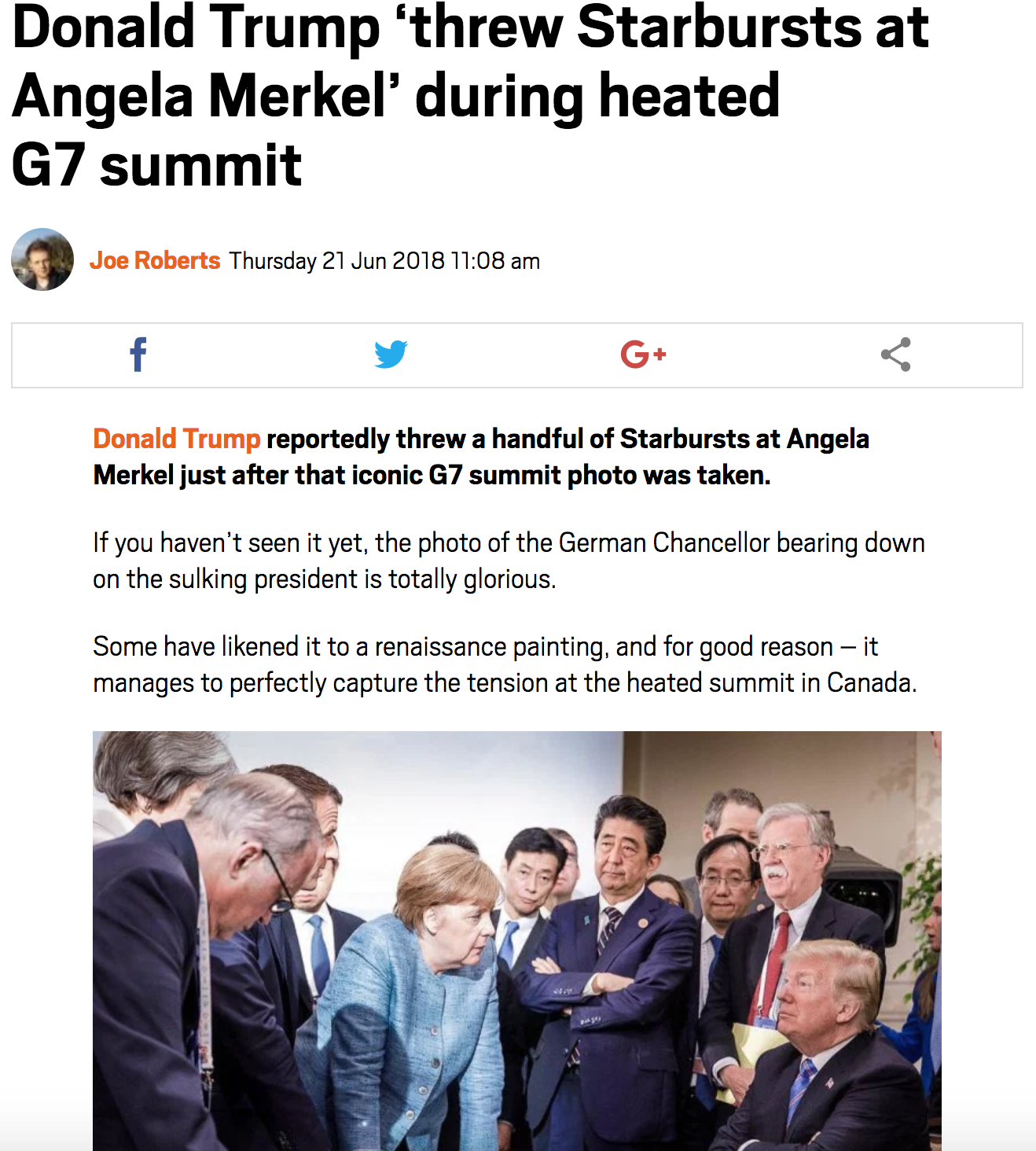 One for the ages.

"This disease, called COVID 19, will be over much sooner than you think."

"Did you ever stop to think why cops are always famous for being dumb? Simple. Because they don't have to be anything else."

"People everywhere confuse what they read in newspapers with news."