"The learning process continues until the day you die." - Kirk Douglas

"It's safe to say headphones is a good business." - Dj Khaled

"How can my son not be straight after all I've said and done for him?" - Rod Stewart

This week someone asked us if we were in fact 'Huge DJ Party Alerts' - we were humbled, laughed and smiled as we pondered at the notoriety and fame which might lurk around the corner if that were true. It is in fact not and it was all a dream... Our bets on Four Tet.

ANYWAY, moving swiftly on, this week dj's played music in endless varieties, some made people happy, others made people sad, some got cancelled, some didn't. It all goes round in one infinite loop, a never ending vacuum - all accompanied by a soundtrack of four four beats and rare Japanese balearic music recorded in a cave by one guy and a piece of wood during the spring time of 1973, probably.

ELSEWHERE, the Loch Ness Monster has been 'officially' sited for the first time this year. Who defines the 'officiality' of these sightings is up for debate but we reckon it's probably this guy.

DOWN SOUTH parliament was infilitrated beneath the cloak of darkness by a nocturnal creature who raids wheelie bins and feeds on the scraps of society. No, not Nigel Farage... a fox.

WHILST Katy Perry has been named the British Asian Trust Ambassador by Prince Charles because that makes sense, clearly.

Oh and the end is here, so enjoy.

HERE'S THE FREAKIN' INTERNET FOR Y'ALL... 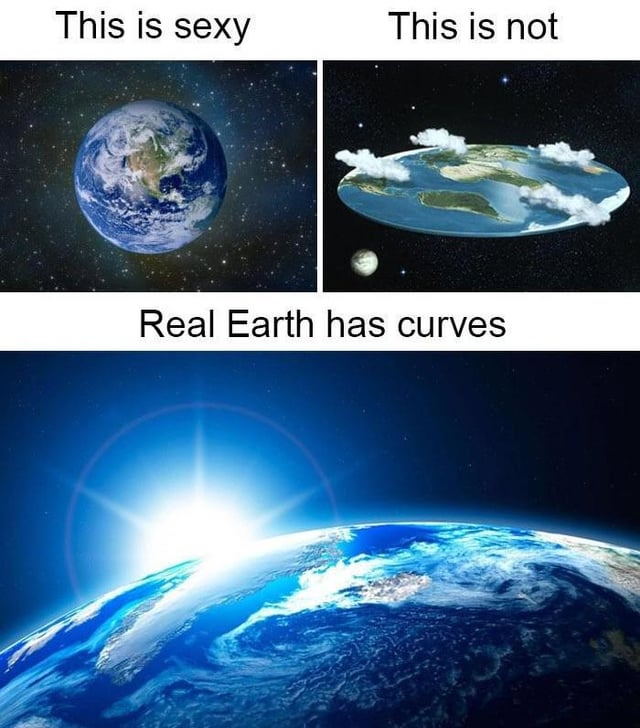 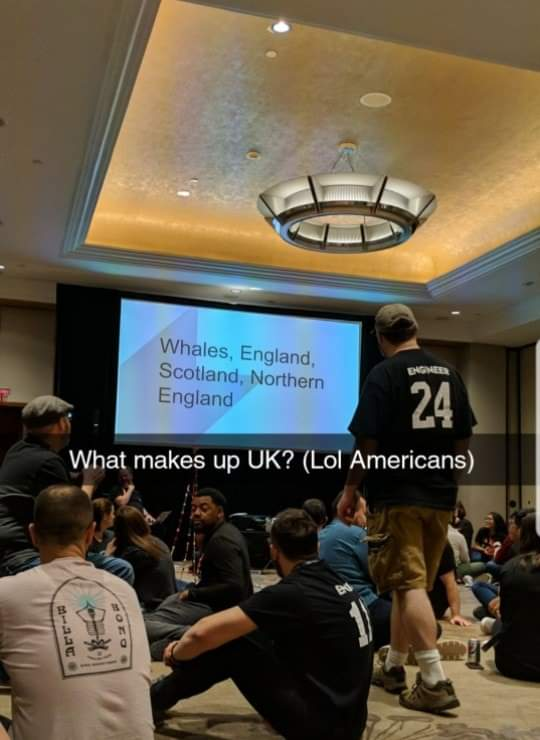 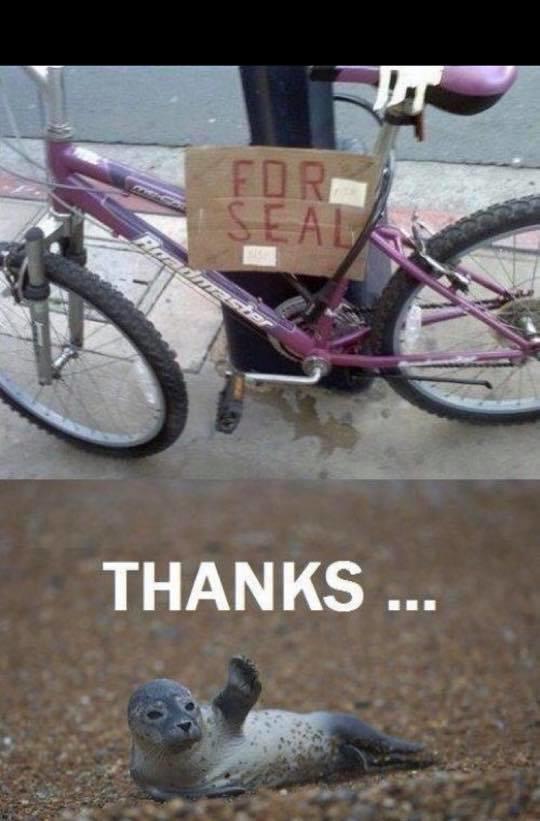 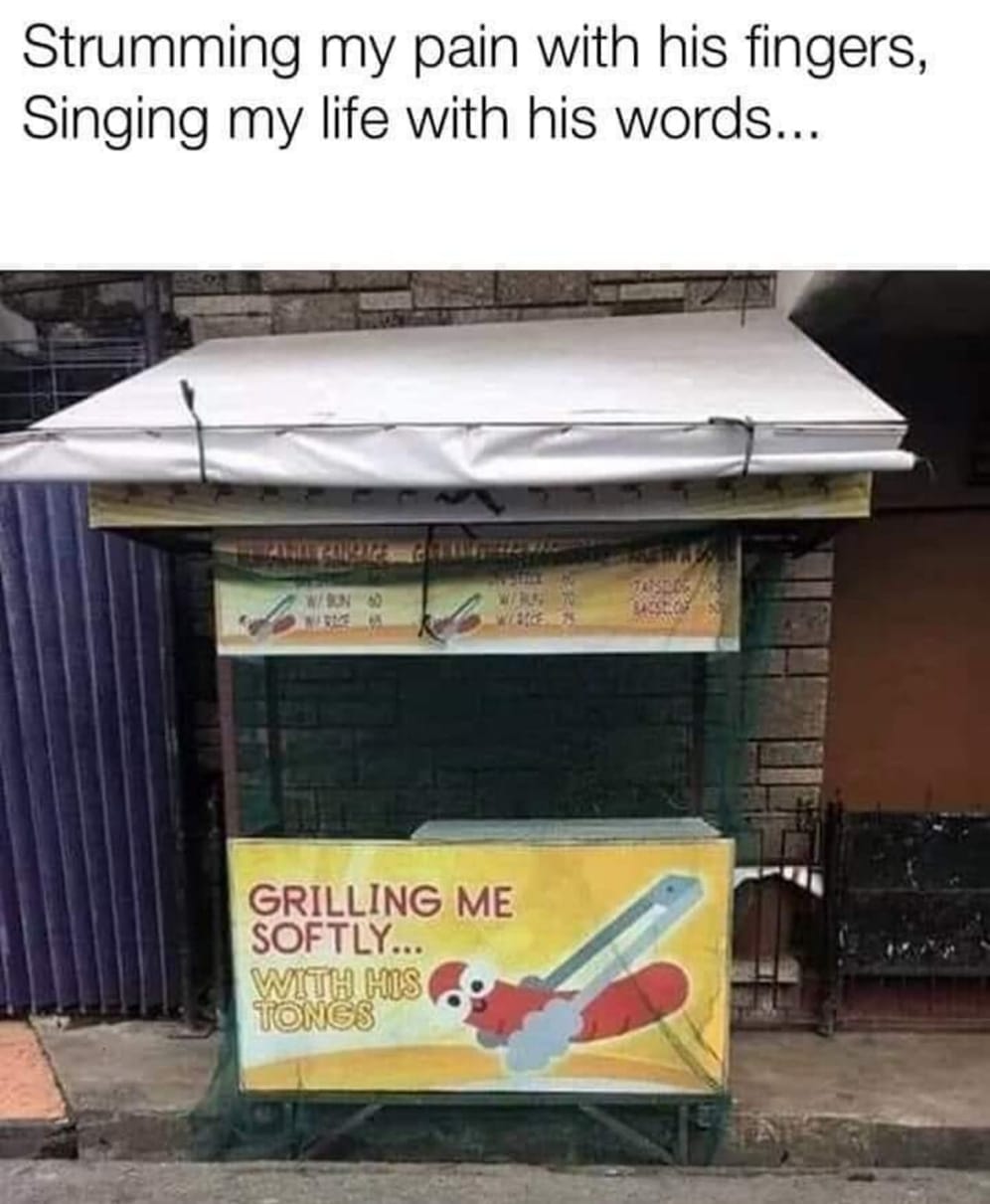 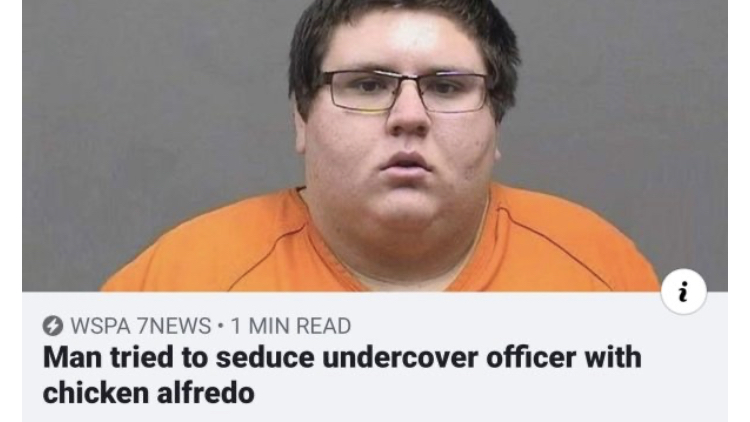 "You can say a lot of things about me, but you can never say I don't take risks."