"Remove all the traffic lights, yellow lines, one-way systems and road markings, and let blissful anarchy prevail. I imagine it would produce a kind of harmony." - Sadie Jones

"I frequently dream of having tea with the Queen." - Hugh Grant

So our boy Tommy has been up to his usual vile pish again. Milkshakes at the ready, here is this week...

With summer lurking just around the corner spirits are relatively high at the Ransom Note office, things are looking up and the sun is soon to shine. Oh and it's a bank holiday on Monday which is of course bloody brilliant, unless you needed to go to the bank.

What are your plans for this weekend? Up to anything nice? I hope so... I really do.

Pete Doherty had quite a turn this week when he came face to face with a Hedgehog... which then hospitalised him. Yes, you read that correctly. Ah well at least he's moved on from one needle to another...

The London Marathon was run last weekend by millions, it was a great day for one and all except for this guy who's nipples have seen better days.

And the price of prawns rose sporadically...

Dance music Twitter has seen better days with word wars afoot all over, some say dance music culture has become commercial and lame but to that we say why not take up sewing instead? 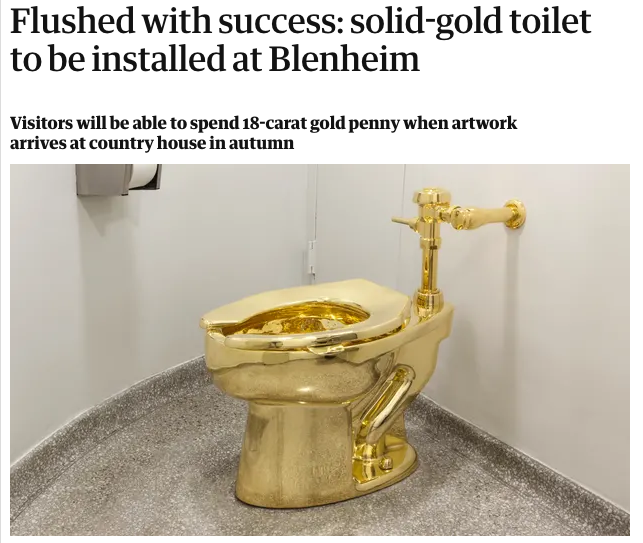 But at least the posh cunt is self aware. 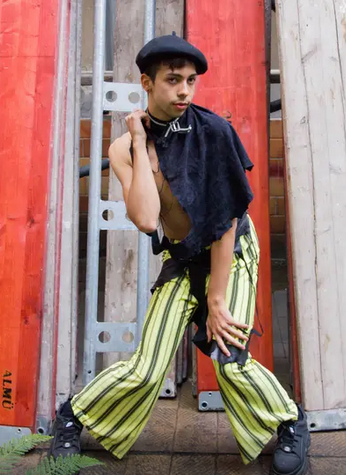 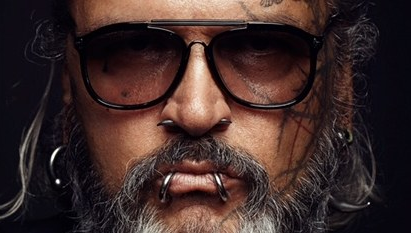 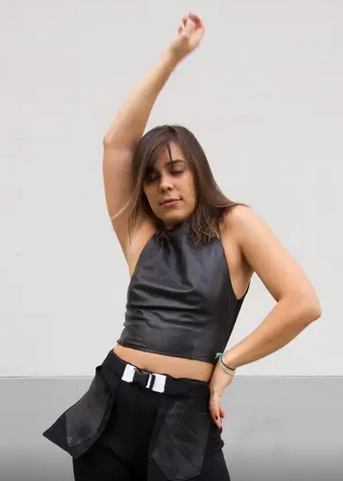 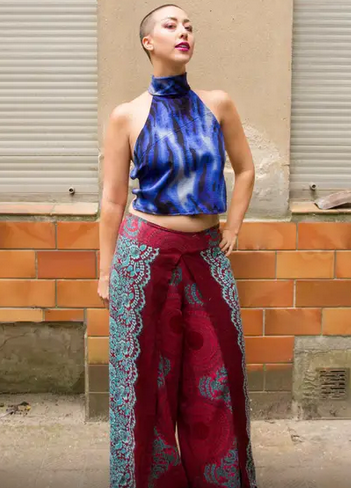