"The only queen I know is my mum."

"The only queen I know is my mum."

"The only queen I know is my mum." - Slowthai

"What will I be doing in twenty years' time? I'll be dead, darling! Are you crazy?" - F. Mercury

Do you still watch TV?.. Really?... What's wrong with you. But maybe you caught last night's Mercury Music Prize in which slowthai, Foals, Anna Calvi, IDLES, Little Simz, NAO, Black Midi and others lost out to Dave for his album 'Psychodrama', which critics hailed as the 'most policital in years'. Sadly, ITV felt the need to frame Dave's win like this... 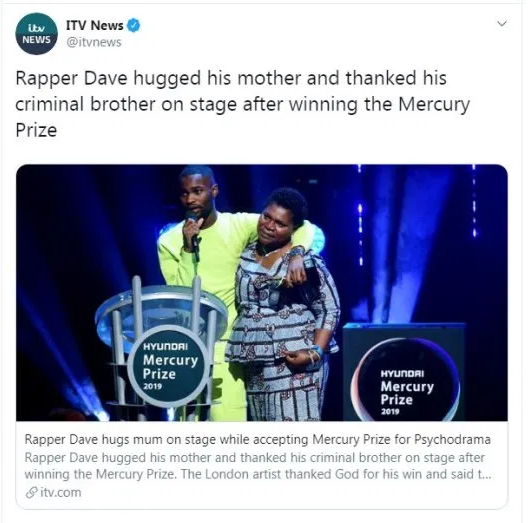 'Thai still managed to steal a few headlines with his 'FUCK BORIS' tee.

It really does. Look away if you don't like crude. 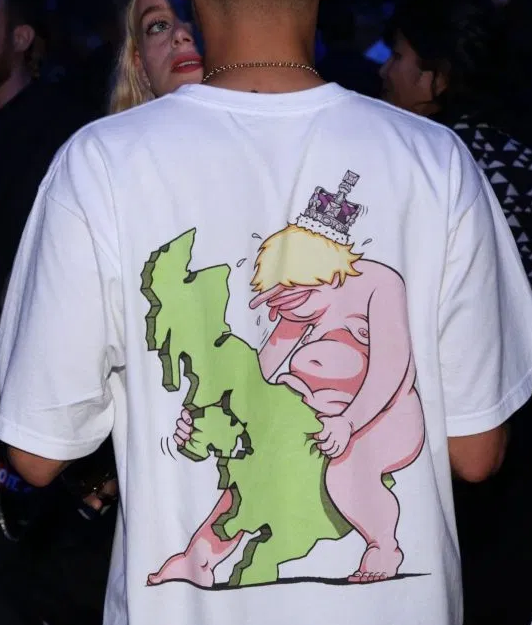 Fire investigators on scene following a blaze that completely destroyed the Yarram Herd Services building last night. Cause of the fire is still being investigated. More on @WINNews_Gip #gippsnews pic.twitter.com/Kyx1X2phV6

In more other news, the Canadian Prime Minister – and Liberal luvvie / Political golden boy — Justin Trudeau is scrambling to halt further damage to his re-election campaign after a string of racist images from his past put him at the centre of yet another scandal.

"What's he been up to?" I hear you ask. Well... it's blackface. And you can watch the poor bastard squirm here.

First there was Aladdin..

But after this he saw the light...

Well said Justin. You still have my vote.

Are you taking part in today's Global Climate protests?

Nah, me either... but if you want to join Greta and the gang, just head to your closest major city and start busking. And don't you dare use the car!

Right, let's end on a high before it gets tedious.

..."But mostly it’s something that, for you, takes very little, but can make all the difference to another. The teenage girl frantic in a strange city who asks for directions, or to borrow your phone. Lifting someone’s suitcases down station stairs or grabbing one end of a frazzled mother’s pram, its inhabitant blotchy-faced and screaming. Tapping a rushed businessman on the shoulder to return his wallet." 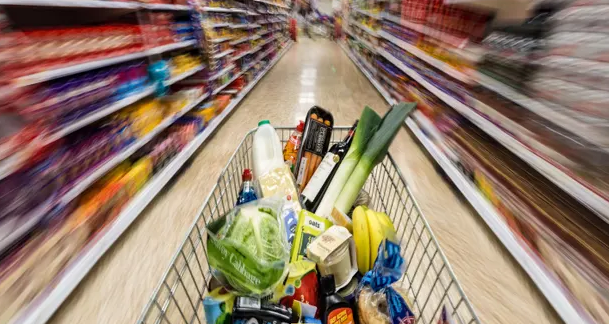 We're in Lisbon this weekend. How 'bout'chu? 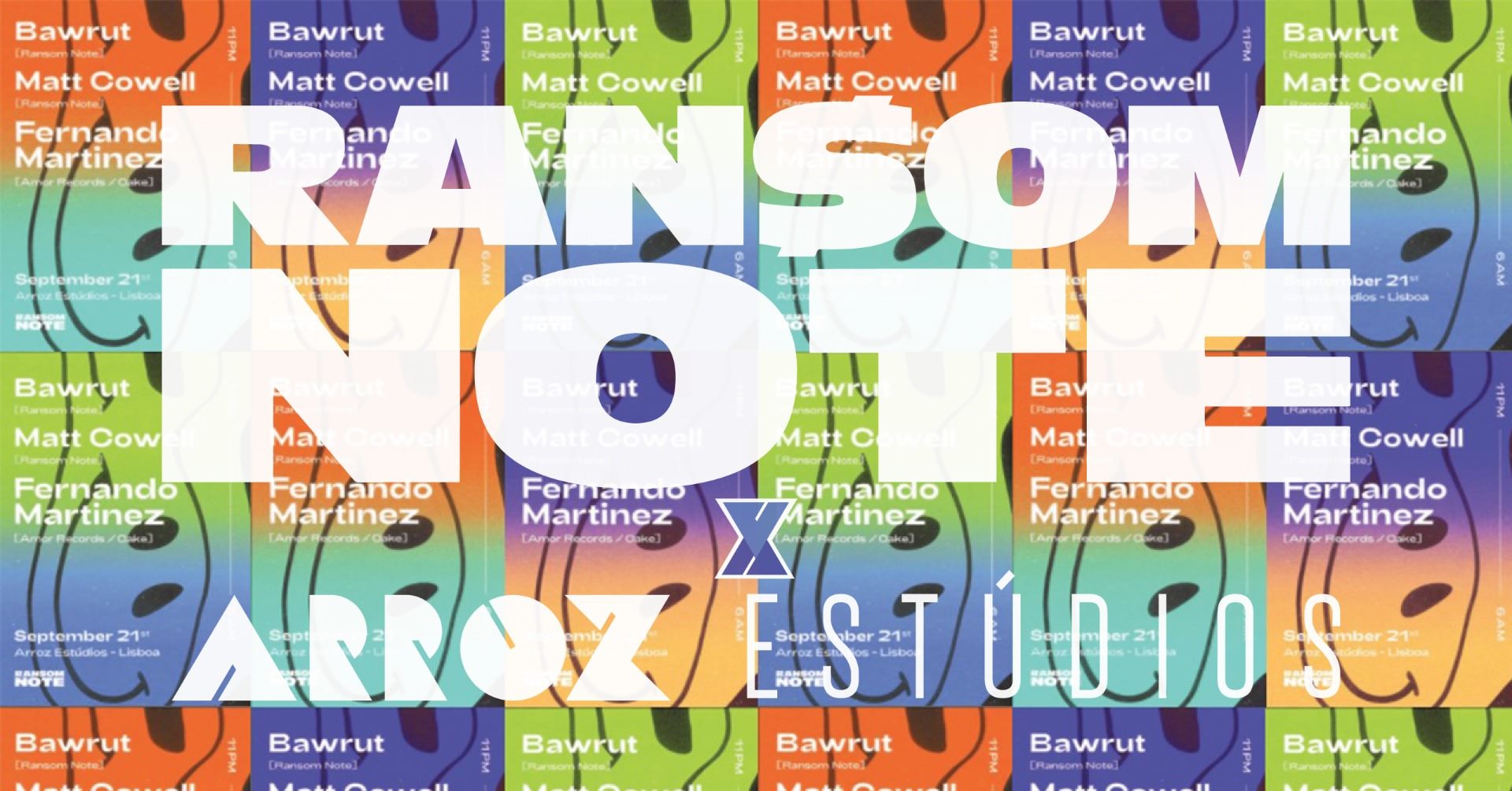