This Week.. Bootlegs, Marrows and Beyond...

This Week.. Bootlegs, Marrows and Beyond...

Hahahahahahahahello  fine young Ransom Notes readership, how are you? We're fine, it's Friday, it's the weekend, it's your time to shine, throw caution to the wind and get fucked!... Just kidding, you could join those looking to rebel from extinction in Central London. The're taking a break today and going to Hyde park, so if you're quick, you might be able to join them for some protest breaking  capers in the park.

More importantly, we GOT A NEW MERCH DROP THIS WEEK. Yung adults only. 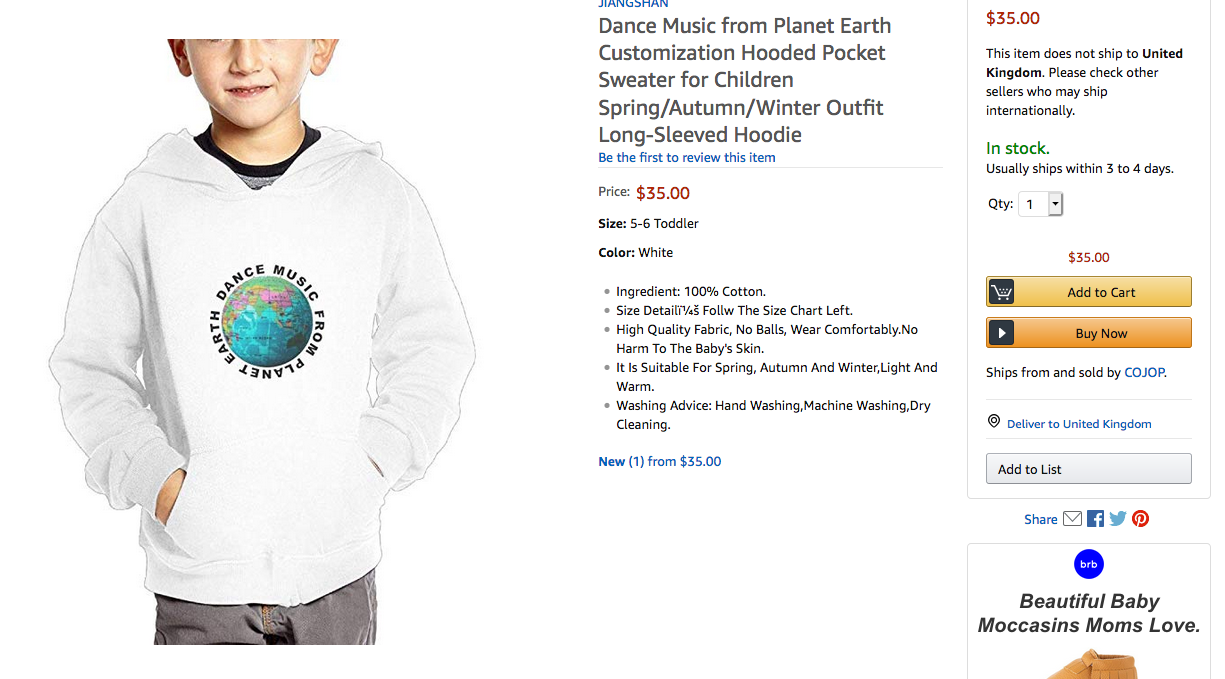 This is a funny packet of crisps. Look. 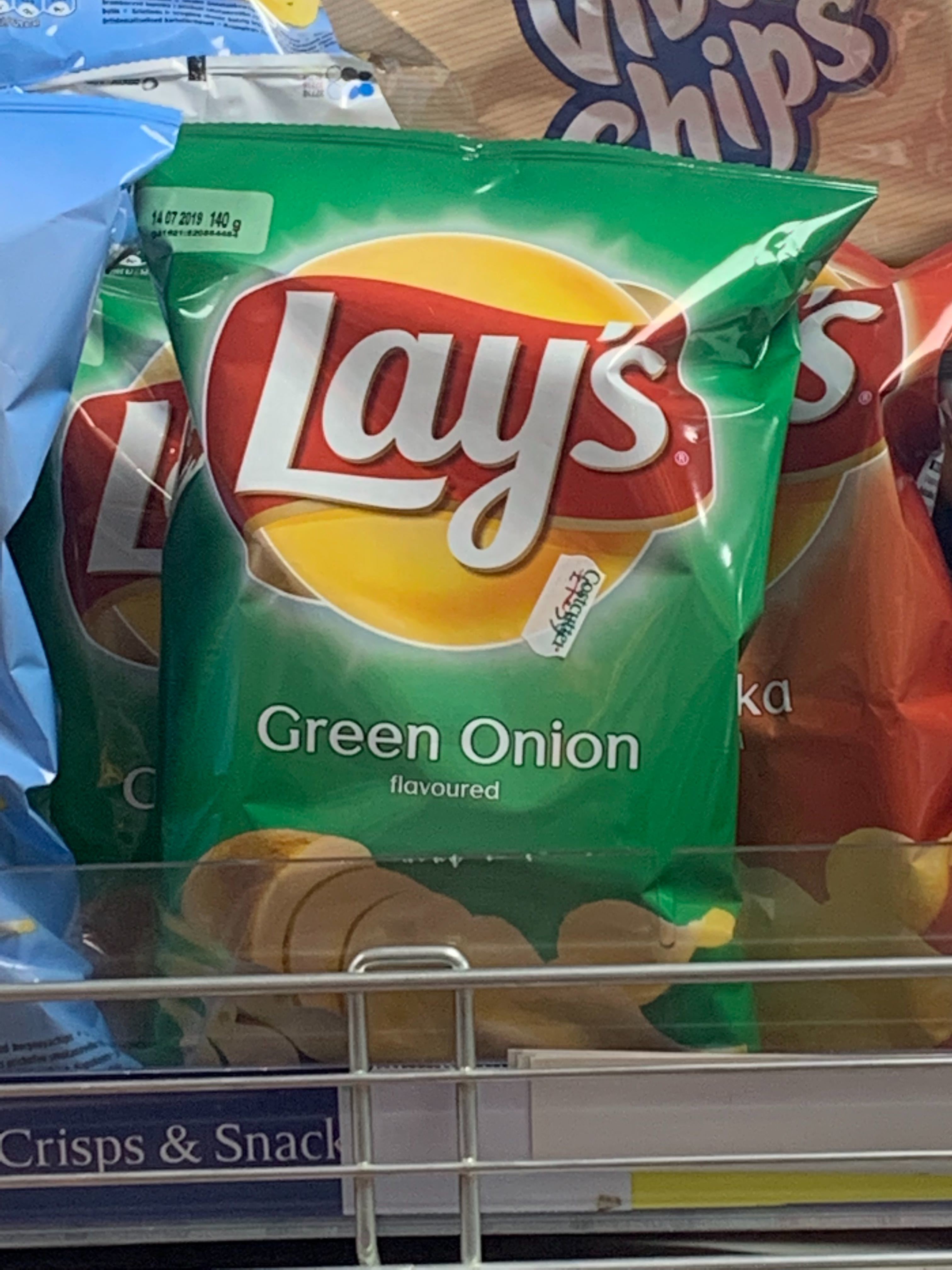 Two people have been hurt in an early hours explosion at Tata's biggest steelworks plant in the UK.

"Looking at my phone on the journey to work, a picture of a naked man pops up on the screen, and a heatwave of embarrassment warms my body, as if I were the one naked and exposed.

My iPhone was asking me whether to accept or decline a nude picture from a stranger via AirDrop. He had used a filter, sharpened his slim body, blurred the background and was posing in front of a mirror with an erect penis. That's a lot of effort to put into a picture intended for a stranger."

What a world we live in, eh? Sickos.

If you want to know how to turn AirDrop on and start receiving dick pics, see below.

Did you know that people around the world are becoming more angry, stressed and worried, according to a new global survey. If your not currently stressed then are you actually even working hard enough? In my opinion (not the opinion of Ransom Note), no.

If you want to be happy it's time to give up your job and move to Paraguay, Panama, Guatemala, Mexico or El Savador. 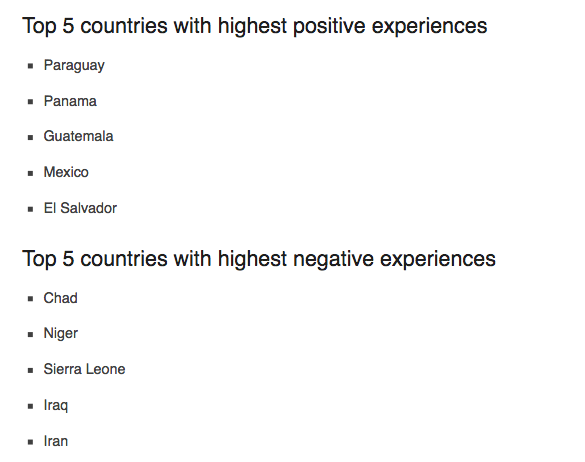 Viral photo of the week goes to these Gorilla's, kind enough to stop for a selfie instead of ripping these two fans' limbs from their sockets and defecating in their bloodied and torn sockets of their torso. Progress. 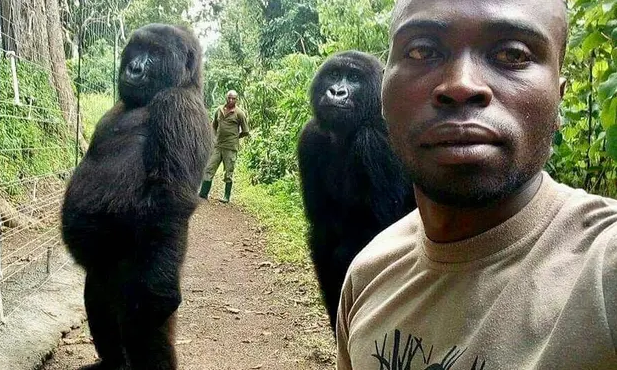 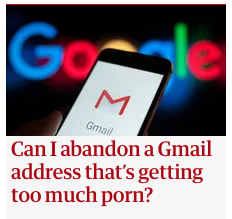 Yes, but can you give me the logins first?

Well someone doesn’t know how to party...