This Week... Bit Hot For That?

“A dirty brush is a useless brush!”

This Week... Bit Hot For That?

“A dirty brush is a useless brush!”

“I came in early by the way, I didn’t just decide to cook cous cous for two hours” - A.King

“I told everyone about it when I got home but no one believed me, not even my mum," - Cameron

This week we noticed that perhaps Royston Vasey is real? And we live there? 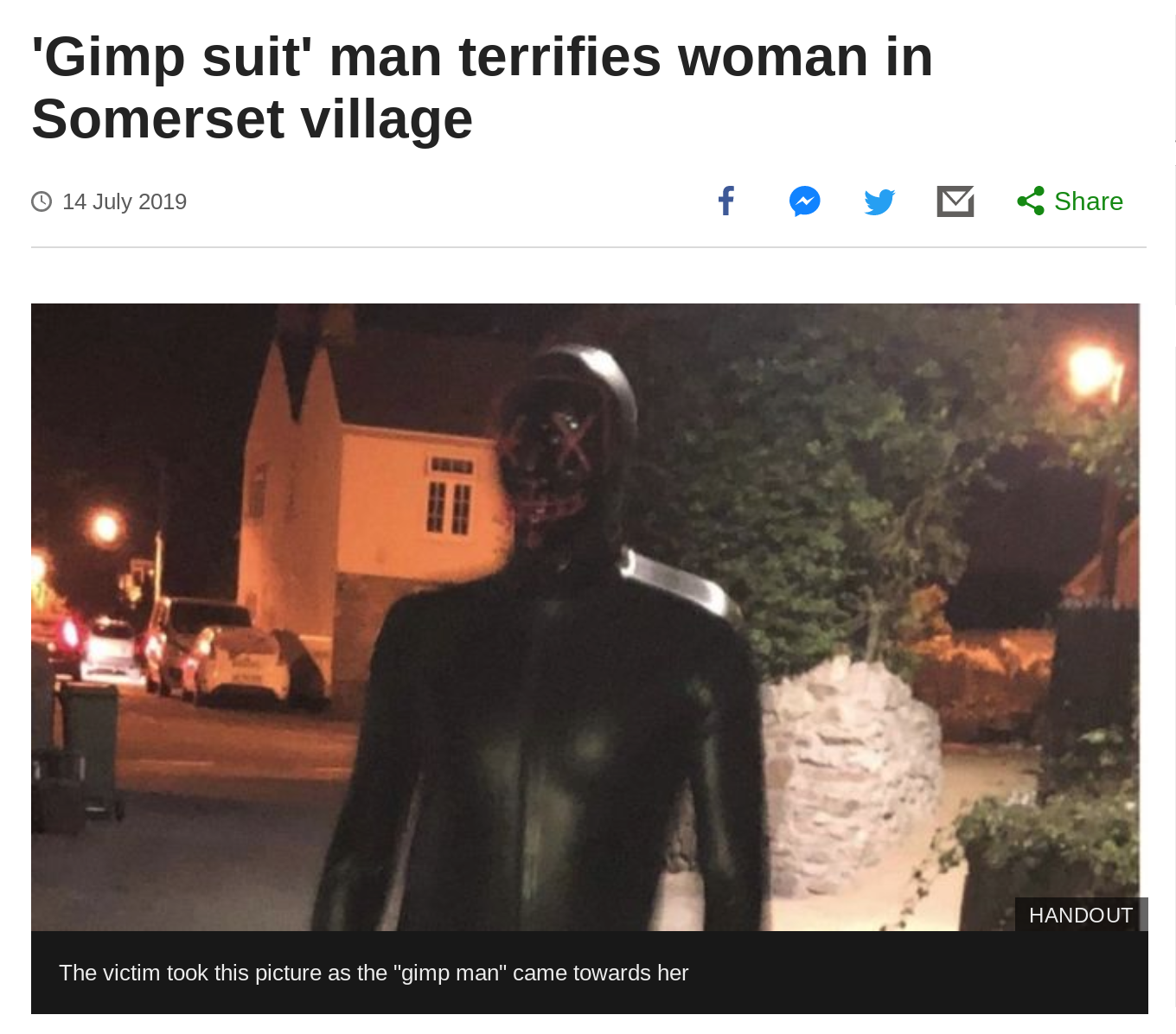 Not sure if we should find this as funny as we do, but hey what do we know.

"We're keeping an open mind about the motive for these incidents” say Police, knowing less than us.

Thankfully local MMA enthusiast Cameron was on hand to help. 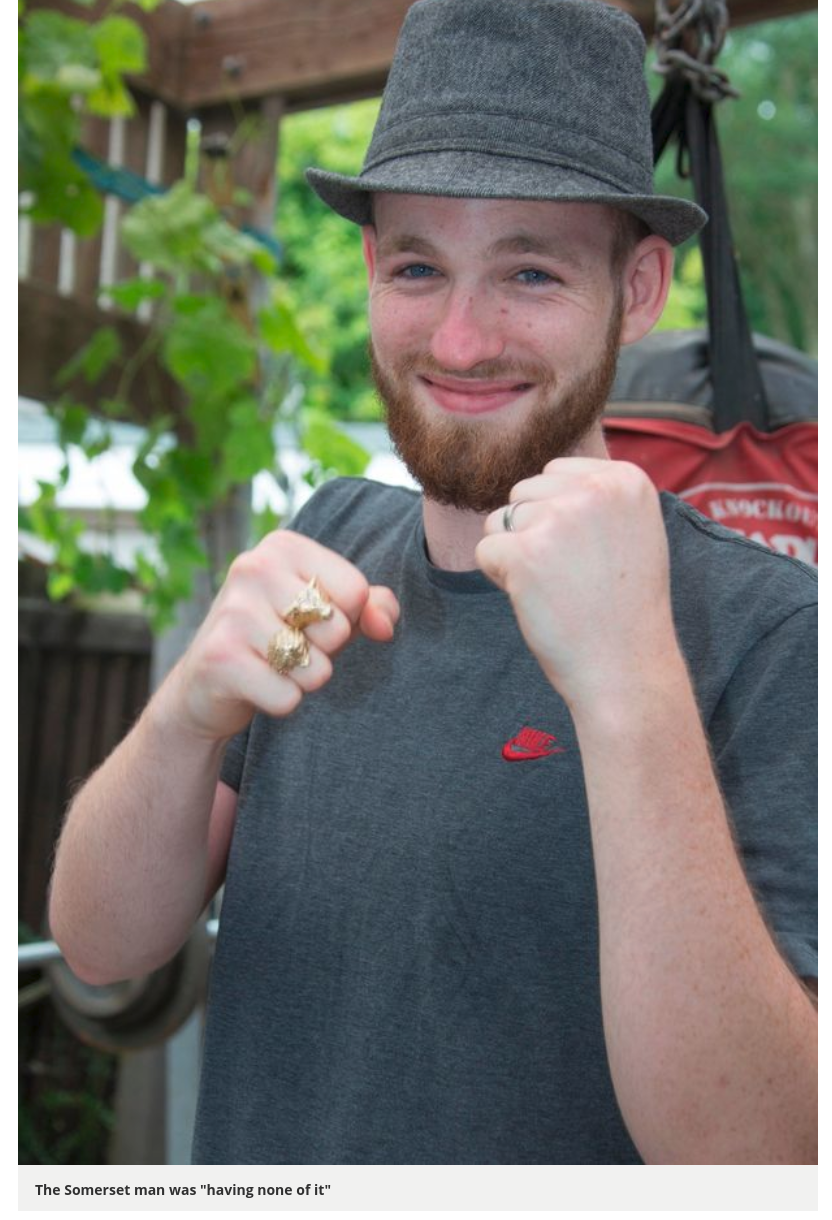 Having none of it. Quite. Don’t be gimp is perhaps what we’ve learned from all this. 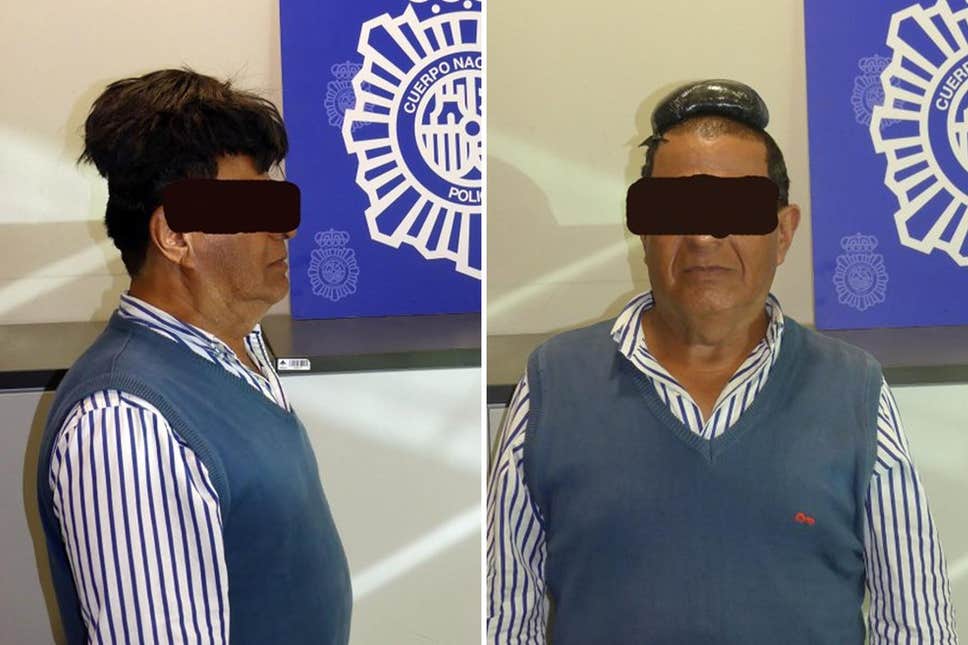 Spanish police said the man arrived in Barcelona on a flight from Bogota, Colombia and attracted attention as he looked nervous and had a disproportionately large hairpiece under his hat. A police statement said: "There is no limit to the inventiveness of drug traffickers trying to mock controls.”

Only a bit of whizz, guv’nor.

can someone check on woody pic.twitter.com/LFunpC0pNj

Could anything  be worse than James Cordon starring in a live action version of Cats? Ill wait. 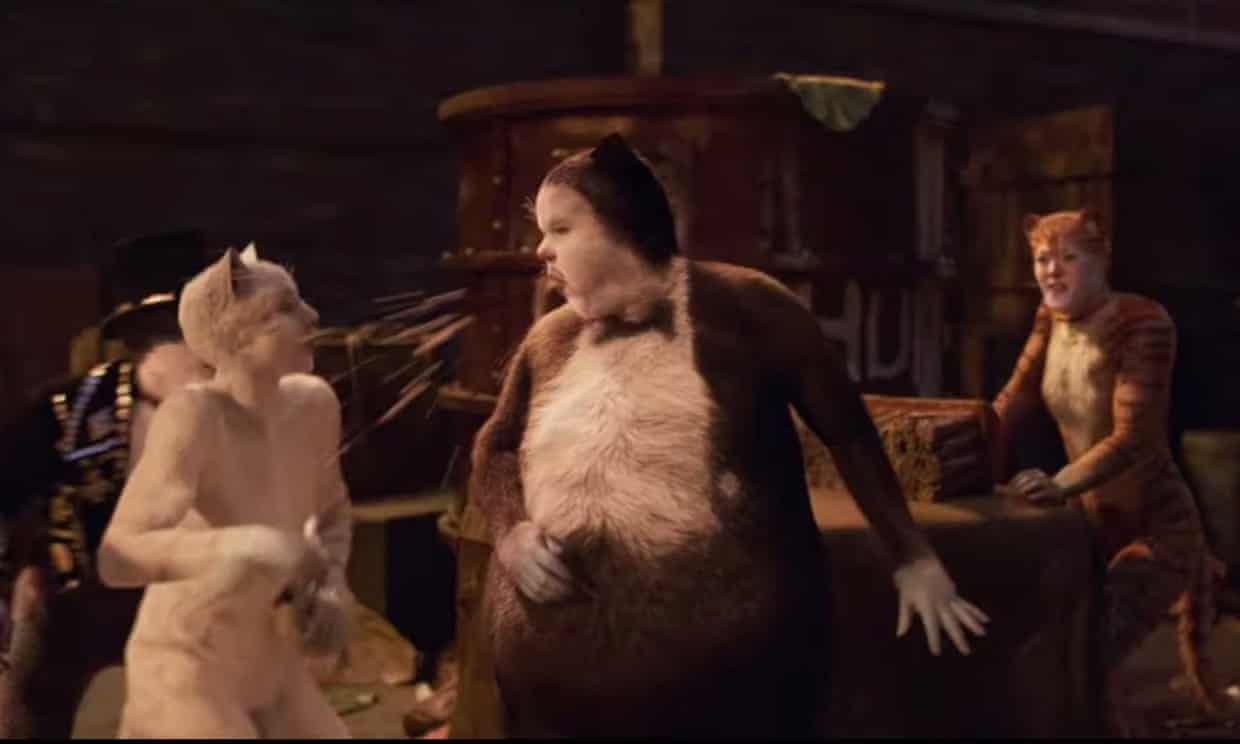 See ya next time! xoxox