"Have you seen U2's live show? It's boring as hell. It's like watching CNN." - Sharon Osbourne

"Ever since I started to get recognition I've picked out certain fans and reverse-stalked them." - Jim Carrey

"I have never written a letter in my life." - Harry Redknapp

Right then, what's happenin'? How's your January been going? Back in the swing of things? How's work? Did you find a new planet this week?

It's been an action packed start to 2020 with Stormzy and Wiley both getting fired up and angry at each other. It all started when Stormzy left his Netflix on at Wiley's place and then Wiley refused to log out. Ever since his homepage has been clogged up with episodes of Grand Designs, Paul Blart Mall Cop and BBC favourite Death In Paradise. He's furious, true story.

Anyway, speaking of Netflix, has anyone watched Don't F**k with Cats?! That's some mad ass sh*t. We here at Ransom Note absolutely love cats and don't condone any sort of f**king with them, mentally or physically. Hamsters on the other hand....

Meanwhile, in Mexico. It's not so bad though, a kid from England drew a picture of it so it's all good. Elsewhere people are stupid as ever and we'll probably all end up dead soon because the planet is a million degrees. Have a great weekend! 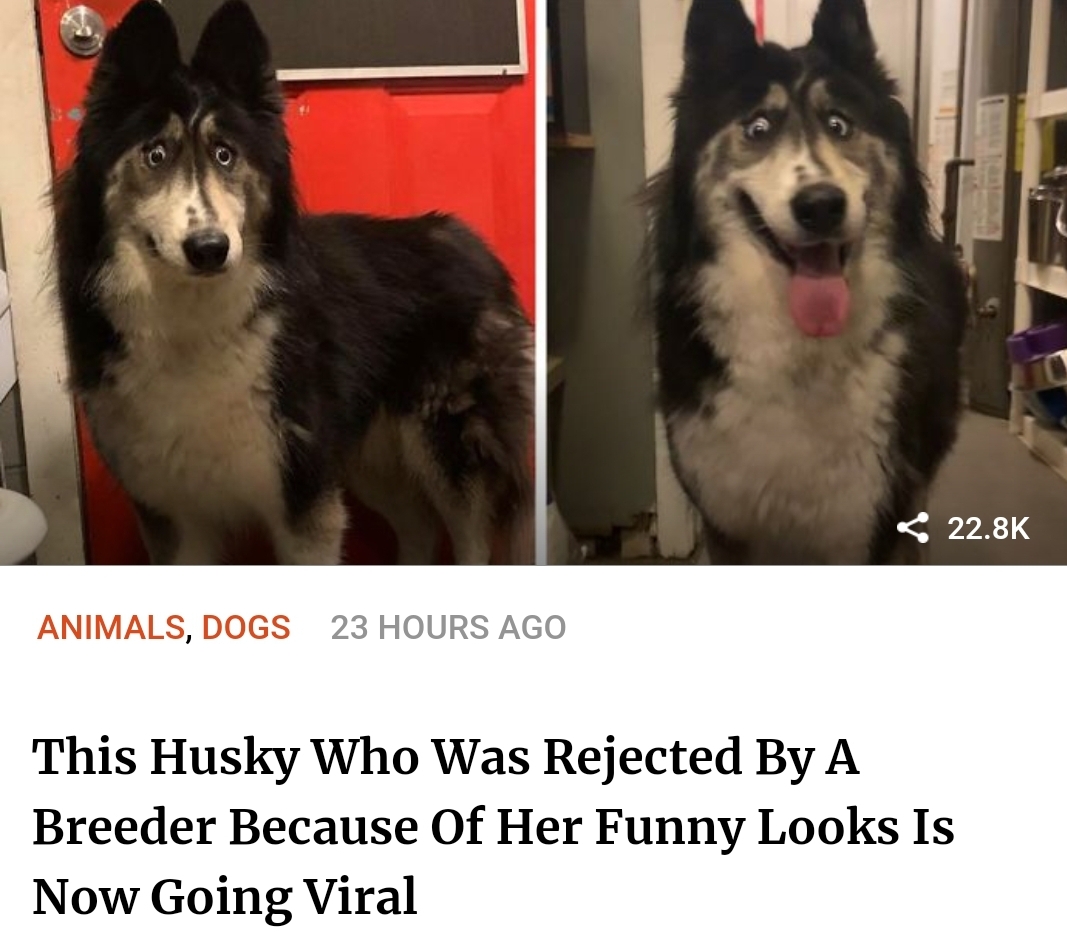 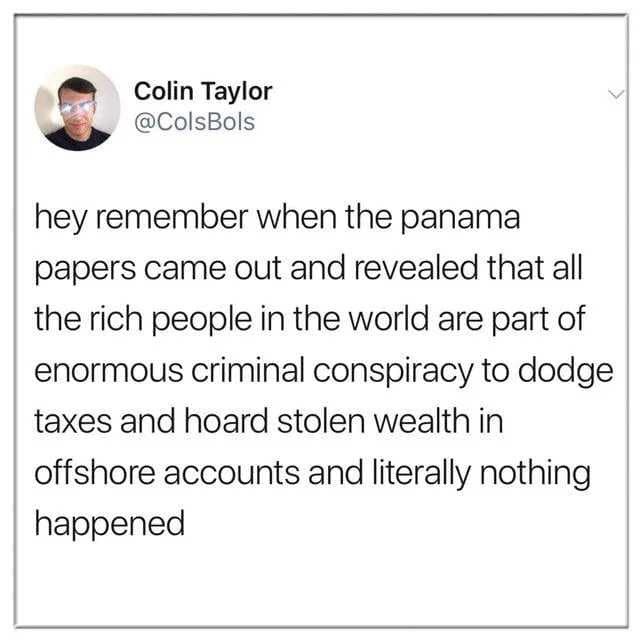 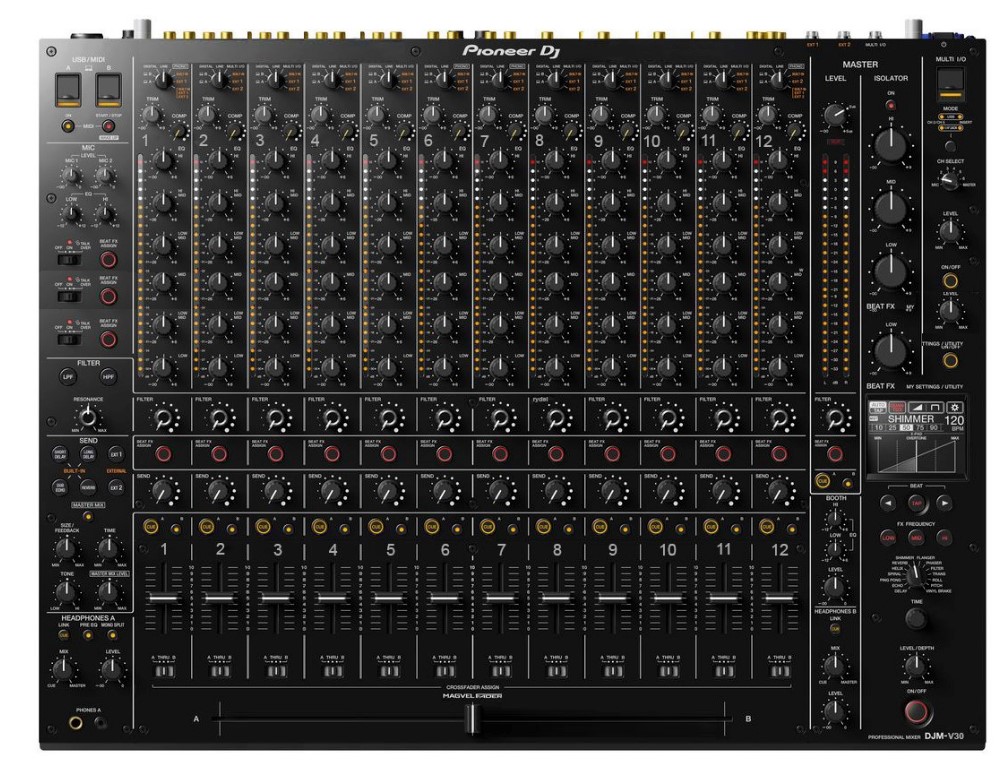