"Banks have a new image. Now you have 'a friend,' your friendly banker. If the banks are so friendly, how come they chain down the pens?" - Alan King

So this week has been an interesting one in respect of the electronic music community and more broadly the creative sector as a whole after Rishi Sunak declared that we should all retrain. Since then, thousands of creatives have been dutifully doing as they were told and have logged on to this portal where they have all found 'viable' new jobs as dentists, supermarket assistants, rocket scientists and lawyers. They all lived happily after, the end.

In all seriousness though, it's pretty laughable, have a go for yourself and let Rishi Sunak pick your next dream job in a highly 'viable' business sector in which there are no risks, insecurities or dependancy on the use of public money.

Take banking for interest, that's a hugely 'viable' sector - a sector where our good friend Rishi worked nearly all his life before they all came crashing down in 2008 and caused global disarray with their poor decisions, lending behaviours and risk taking. The result was an oustanding recession and bail outs of epic proportions, paid for by the tax payer. So if 'viability' and 'independence' in business is your thing then let Rishi guide you to success as you embark upon a bright, prosperous career path as a Bullsh*t Disseminator. There seems to be a few of them about at the moment doing pretty well for themselves. 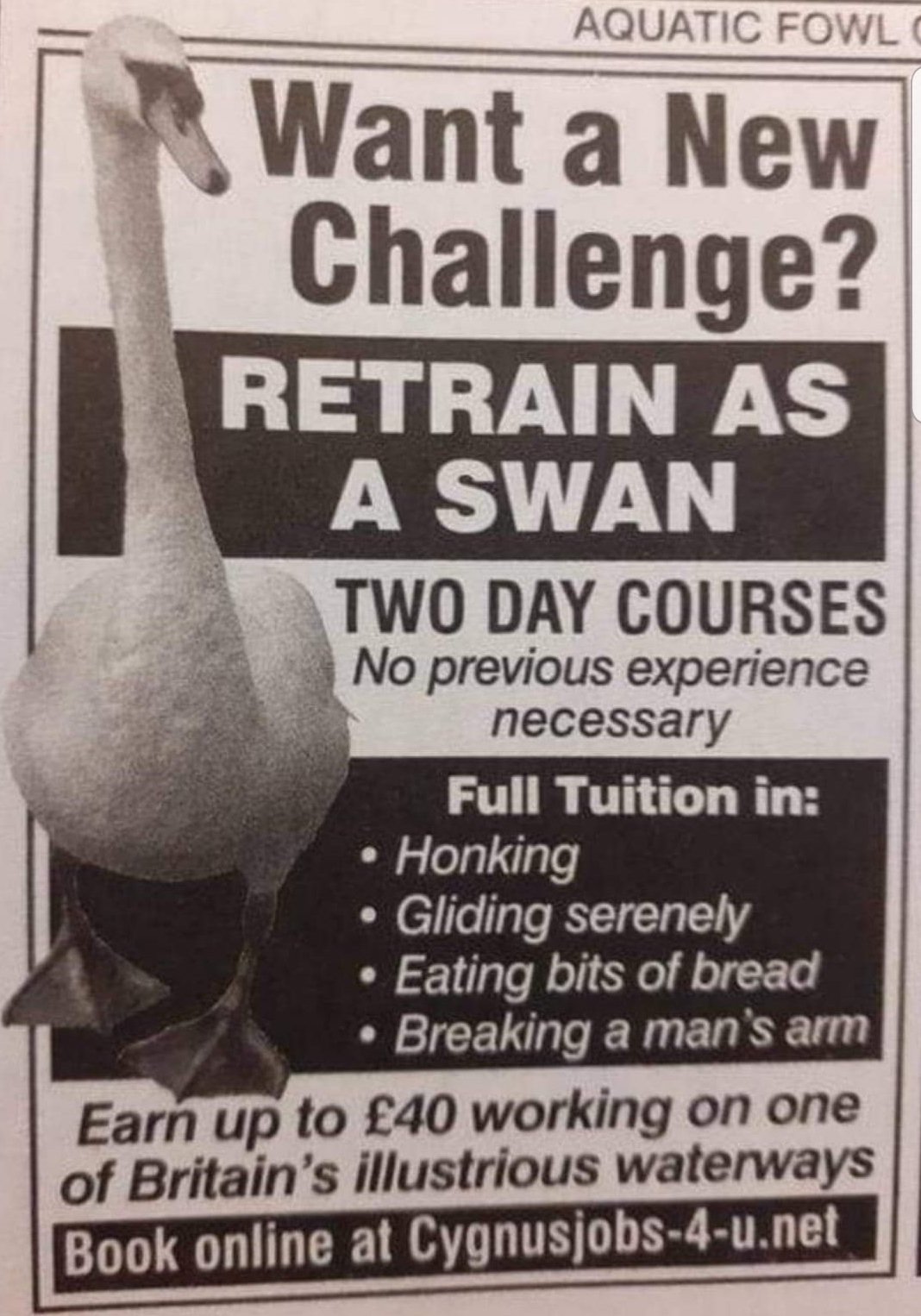 Meanwhile Donald Trump has been busy declaring that he's the healthiest he's ever felt, which is pretty concerning for a man in his mid seventies who's just had Covid. Maybe he'll live forever like some sort of supernatural space monster. We can wheel him out in 2060 and reminisce on the good old days of his presidency as we all sit aboard a boat that never moors on a planet flooded in its entirety as a result of climate change. A concept which he still denies. My how we'll laugh as David Attenborough watches on from the skies above saying "I f*cking told you so."

Anyway, here's some other stuff which happened this week... 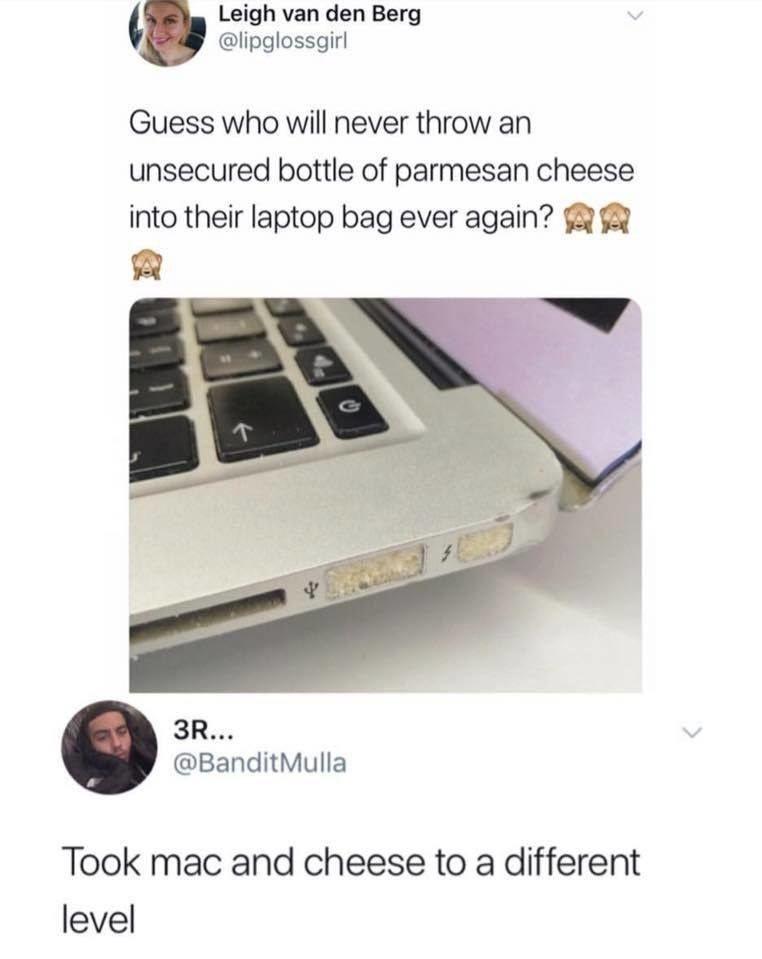 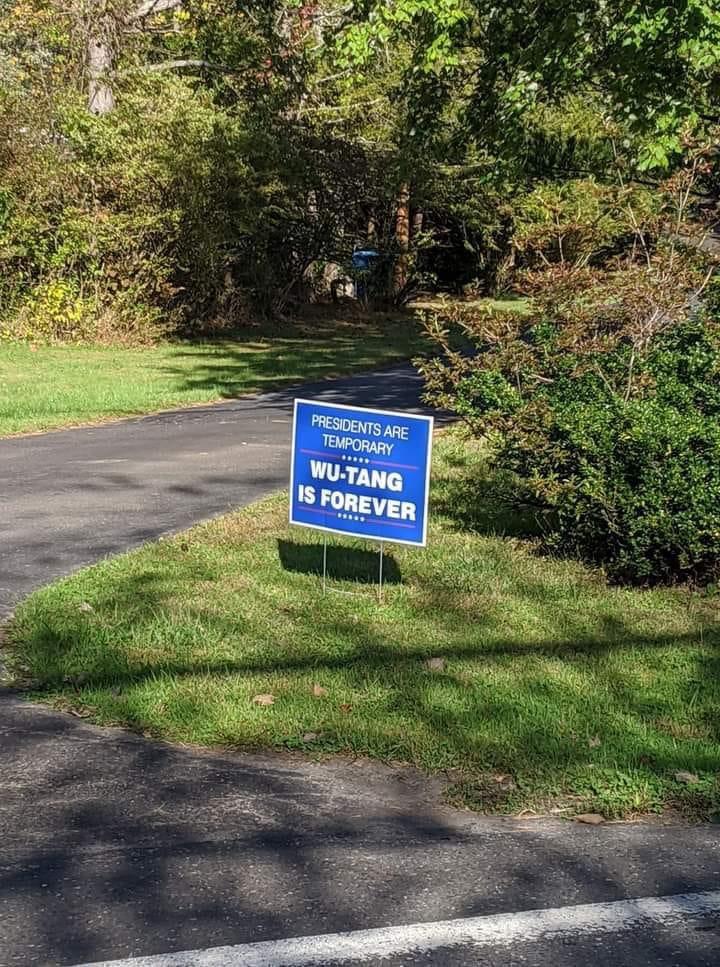 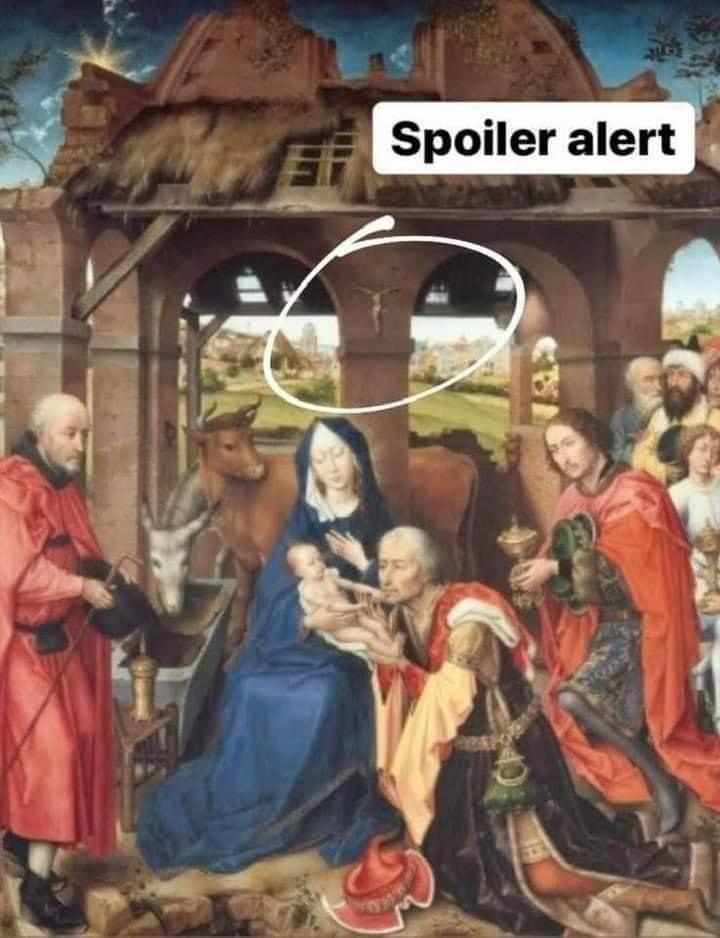