"Sometimes I put on a ski mask and dress in old clothes, go out on the streets and beg for quarters." - Mike Tyson

Back once again with the renegade content, internet commander, memes for the people.. Yes, yes - it's that time again when Ransom Note reflects on the magnificence of the week which has been and looks forward to great things to come.

This week has been all about curries and curfews so let's start with that.

A Wetherspoon's employee leaked some highly classified information about an infamous curry club which has been operating out of venues up and down the country. In what is perhaps the spiciest tale of criminality in the UK as of late, it was revealed that kormas, bhunas and rogan joshes have been microwaved for years at a number of Wetherspoon pubs. Punters were terriffied and distraught to find out that there wasn't in fact an Indian family operating a clay oven out back and that they were paying triple price for a tv dinner that they could buy at home. Who'd of thought it?! The scandal eh? Never mind those bankers, this is the sort of ruthless criminality which blights our society and must be stopped.

Meanwhile, I hope you like an early night as it's curfew season. Boris announced that bedtime is now 10pm sharpish and that anybody seen drinking a pint after that will contract coronavirus. That's how it works right? 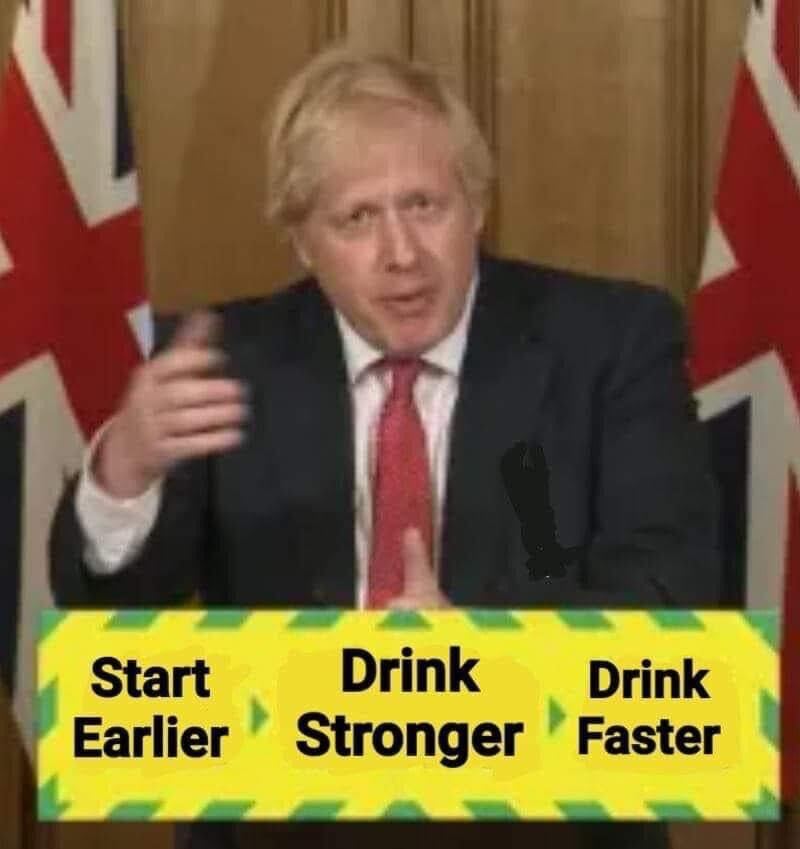 It feels like the seasons are changing, it's getting colder and being from the north I quite like that. It's a shame though, soon all these socially distanced, sit down, outdoor 'raves' will be unfathomable and I'll have nowhere left to play my deep house edit of Mick McCarthy. Those poor freshers students will have no place to dance and the parks which had become the alternative to festivals will lie empty like ancient battlegrounds in the aftermath of summer. It's all a bit bleak...

Anyway, here's some meme's and stuff that I found online... 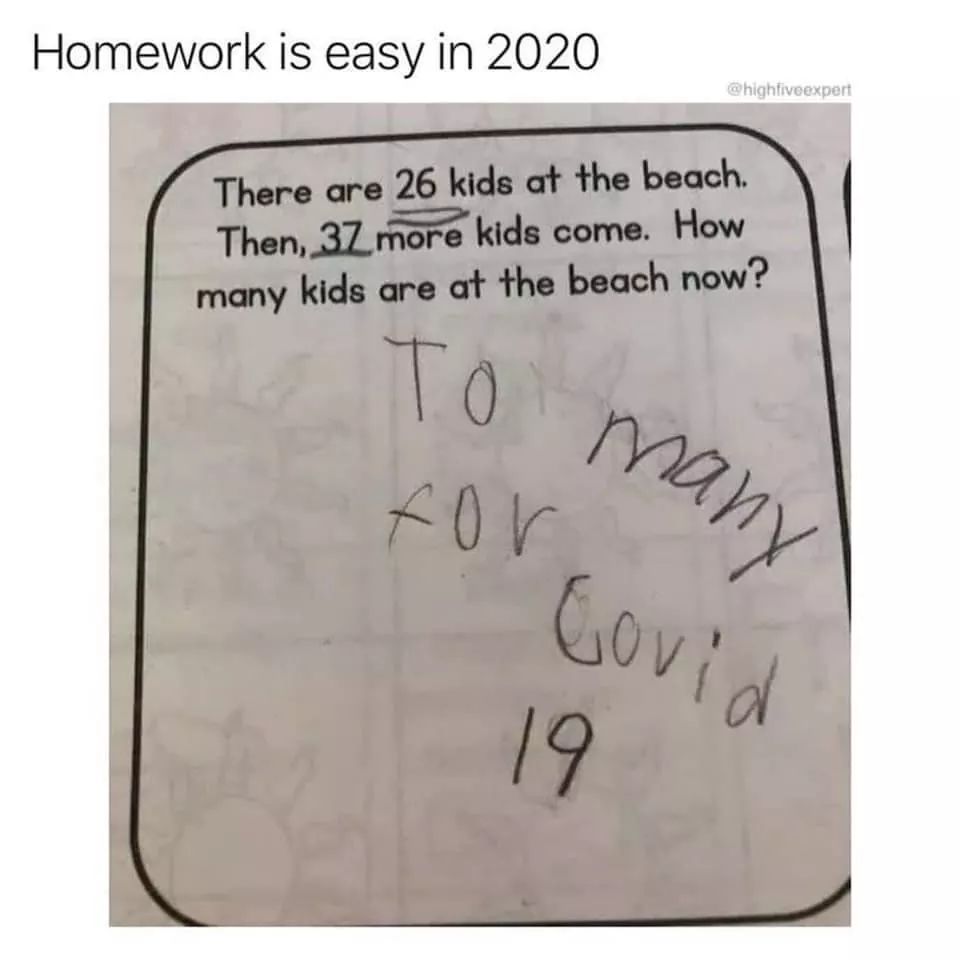 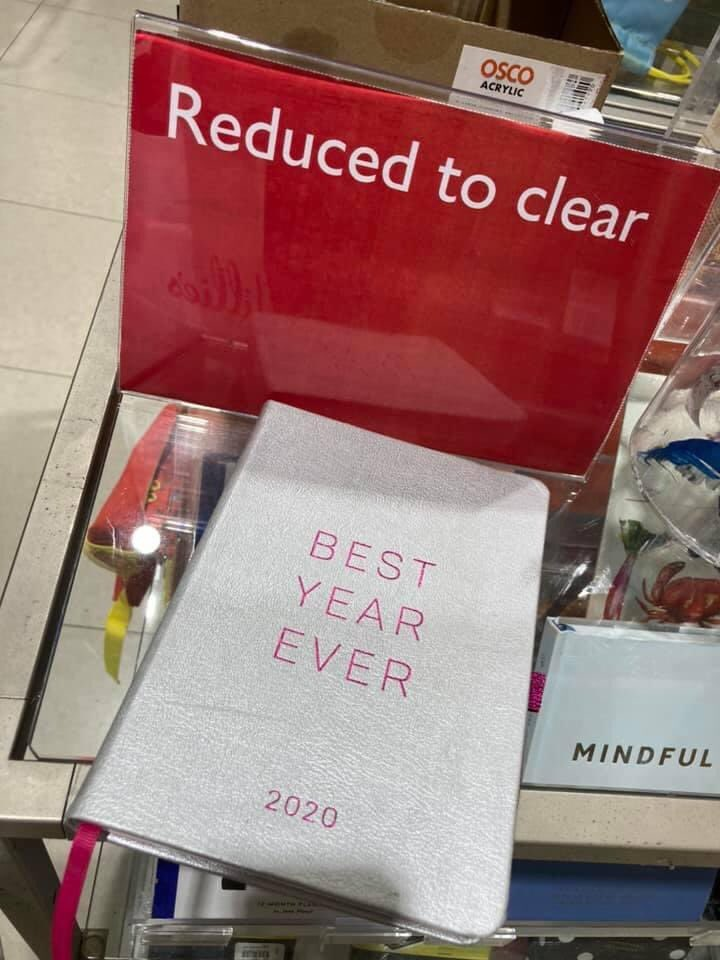