And then... a magnificent miracle!

The sun rose in the distance, beaming down upon the good people of the world and God said:

"to a festival you may go!"

We aren't entirely getting our hopes up of being plastered in a portaloo this summer quite yet but there does appear to be at least a small light flickering at the end of the tunnel. Boris made an announcement on Monday promising the return of clubs and nightlife in some capacity, which considering quite how sh*t everything has been for a long, long time is positive.

Meanwhile, Daft Punk decided that this promised return of dance music was enough for them to hang up their robot helmets. Maybe they couldn't face any more rumours that they were secretly headlining every festival ever. That or another collaboration with Pharrell. I mean if I'd once been into Dance Mania and enjoyed Eccies at the Sub Club I'd probably have grown up to hate my life being dressed as a robot playing bang average guitar riffs to rich hippies at Coachella too.

All jokes aside, this remains the best essential mix of all time and don't @ me because you know it's true.

Elsewhere Matt Hancock refuses to admit that he probably shouldn't have illegally concealed his negligent spending of public money on his mates sh*tty face masks. I like to think that the process of procurement was the type not dissimilar to meeting a guy down the pub who says he can sort you out with a cheap television. Y'know, the kind that's usually worth a few hundred more but he got a "great deal". Only time will tell whether this robbing halfwit will avoid jail but knowing the tomfoolery of the Tory party he probably will. We'll likely see him COMING TO another HIGH POWERED POSITION NEAR YOU SOON!!

Anyway, the sun is shining and I hope you have a bloody tremendous weekend! 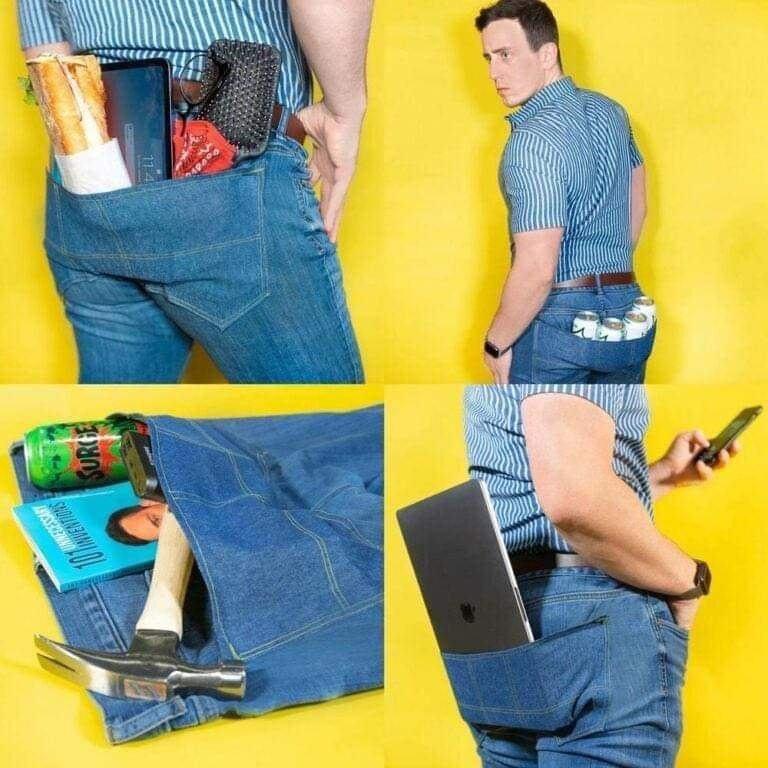 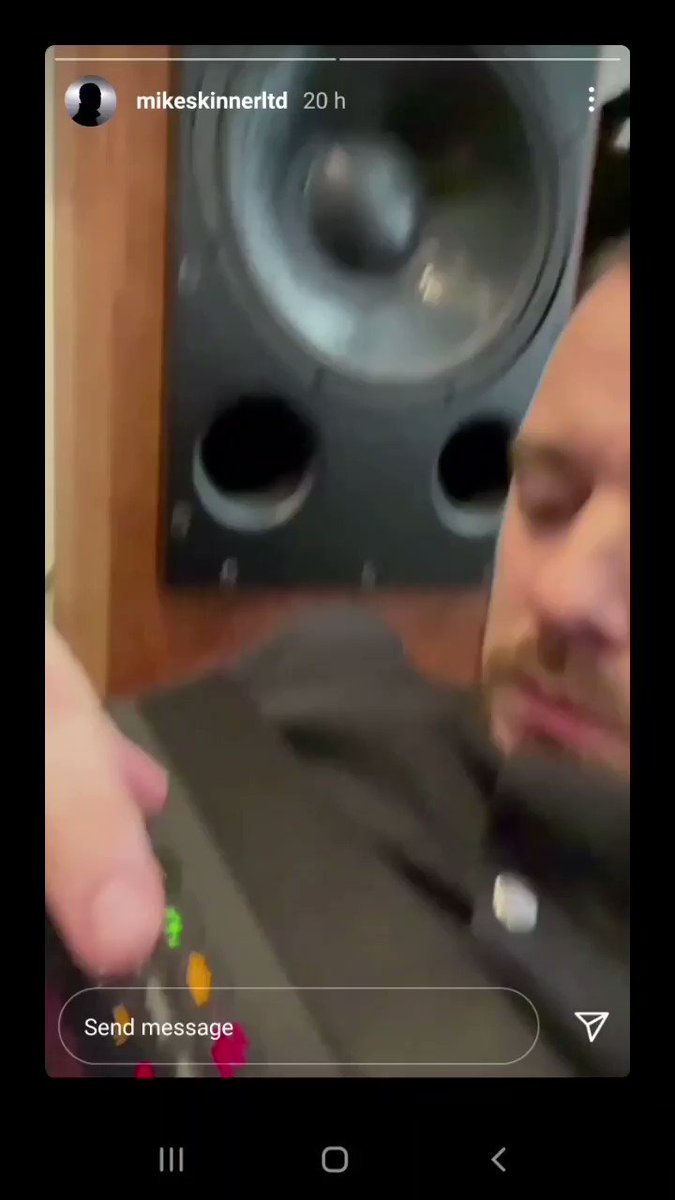