This Week: A Cosmic Misalignment, A Stupid Disagreement And Lil B

This Week: A Cosmic Misalignment, A Stupid Disagreement And Lil B

"You talk about your nuclear capabilities, but ours are so massive and powerful that I pray to God they will never have to be used." - Donald J. Trump

Hello. No news this week. We’ve been in the dark thanks to a combination of irritating factors. 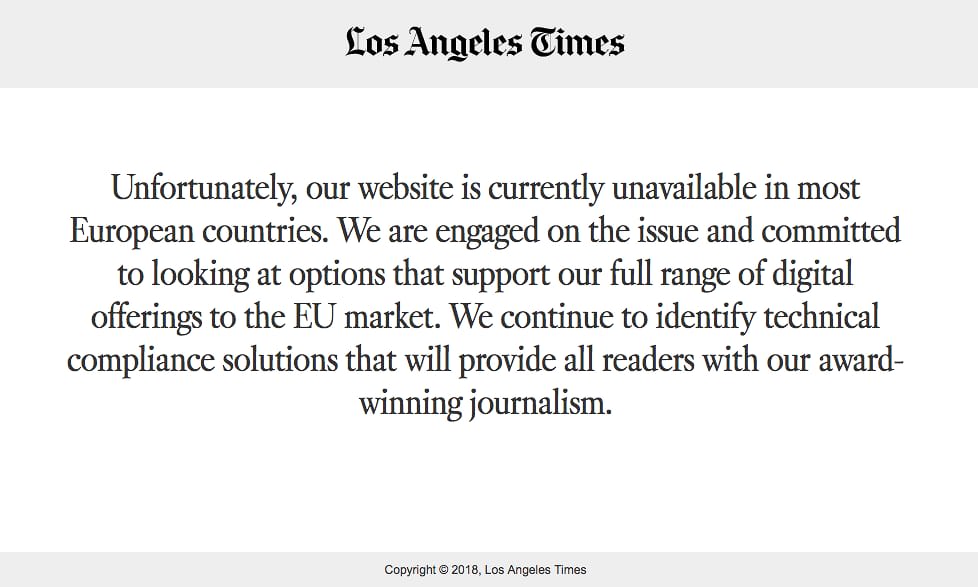 One of which was the GDPR situation. The whole thing's obviously been a priority for us at Ransom Note. It’s also caused no end of grief even higher up the hierarchy if such positions are even fathomable. 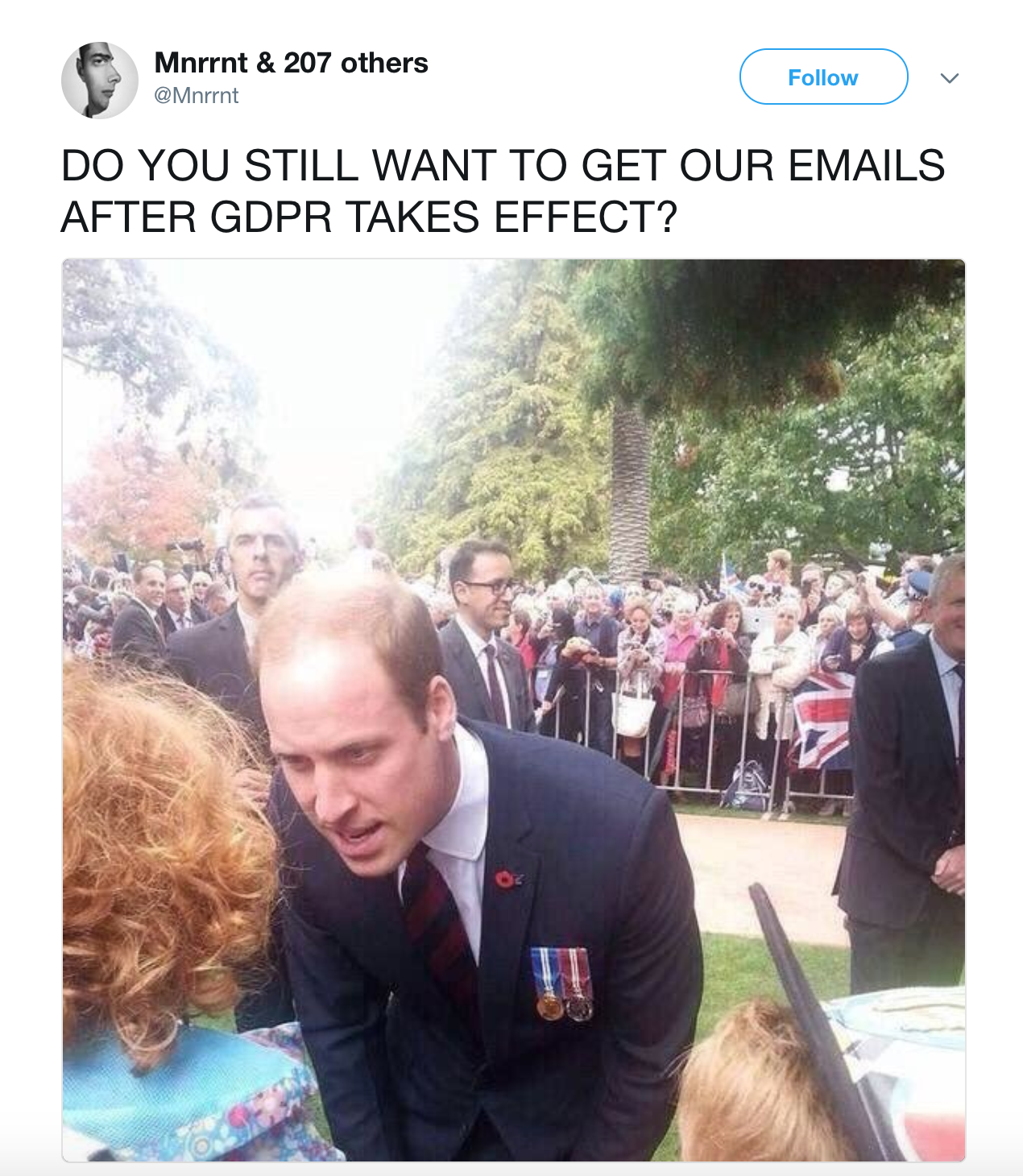 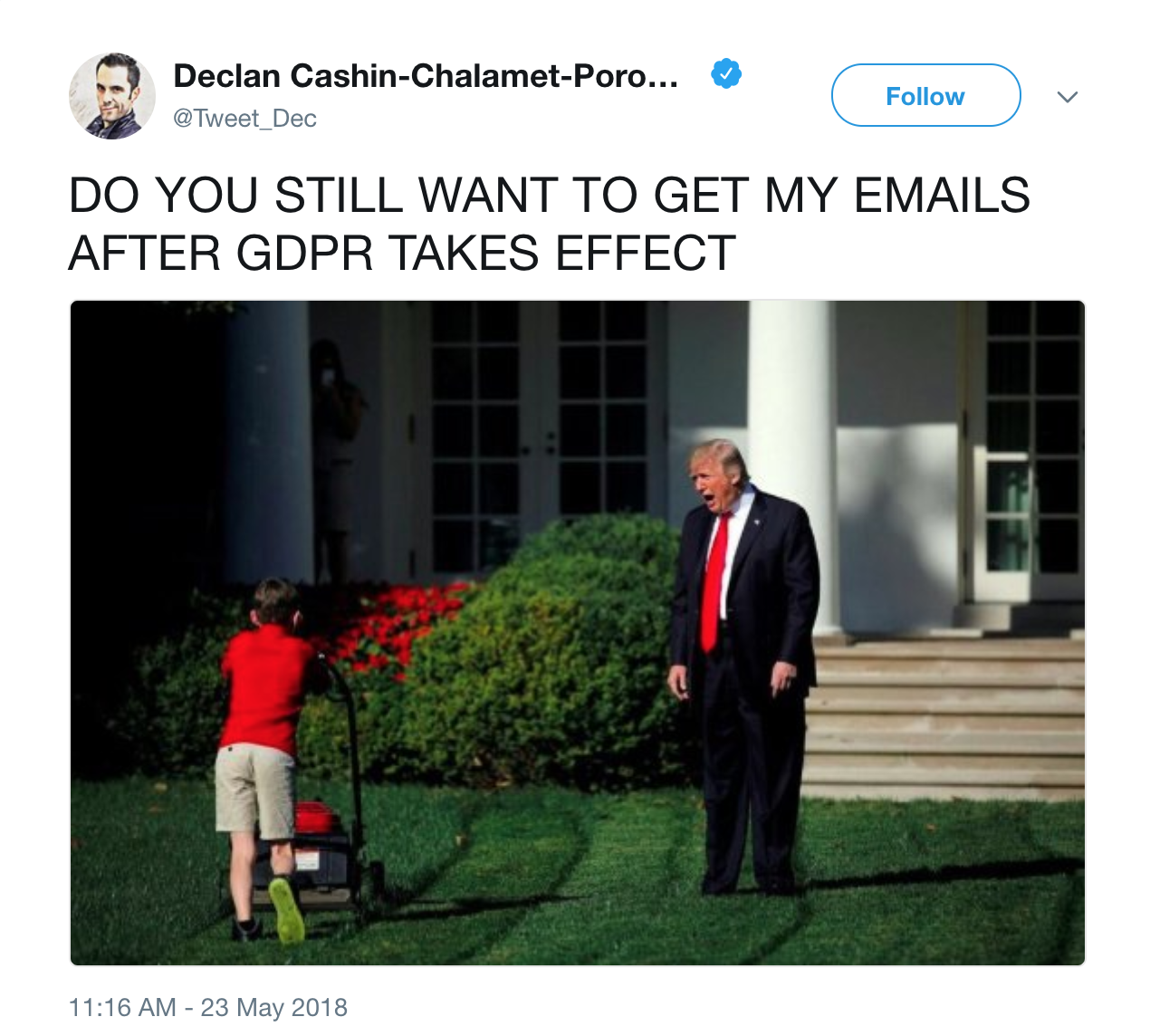 The whole mess had our inboxes reading like the frenzied ramblings of a jilted ex-lover.

Which reminds me, talking of a jilting... 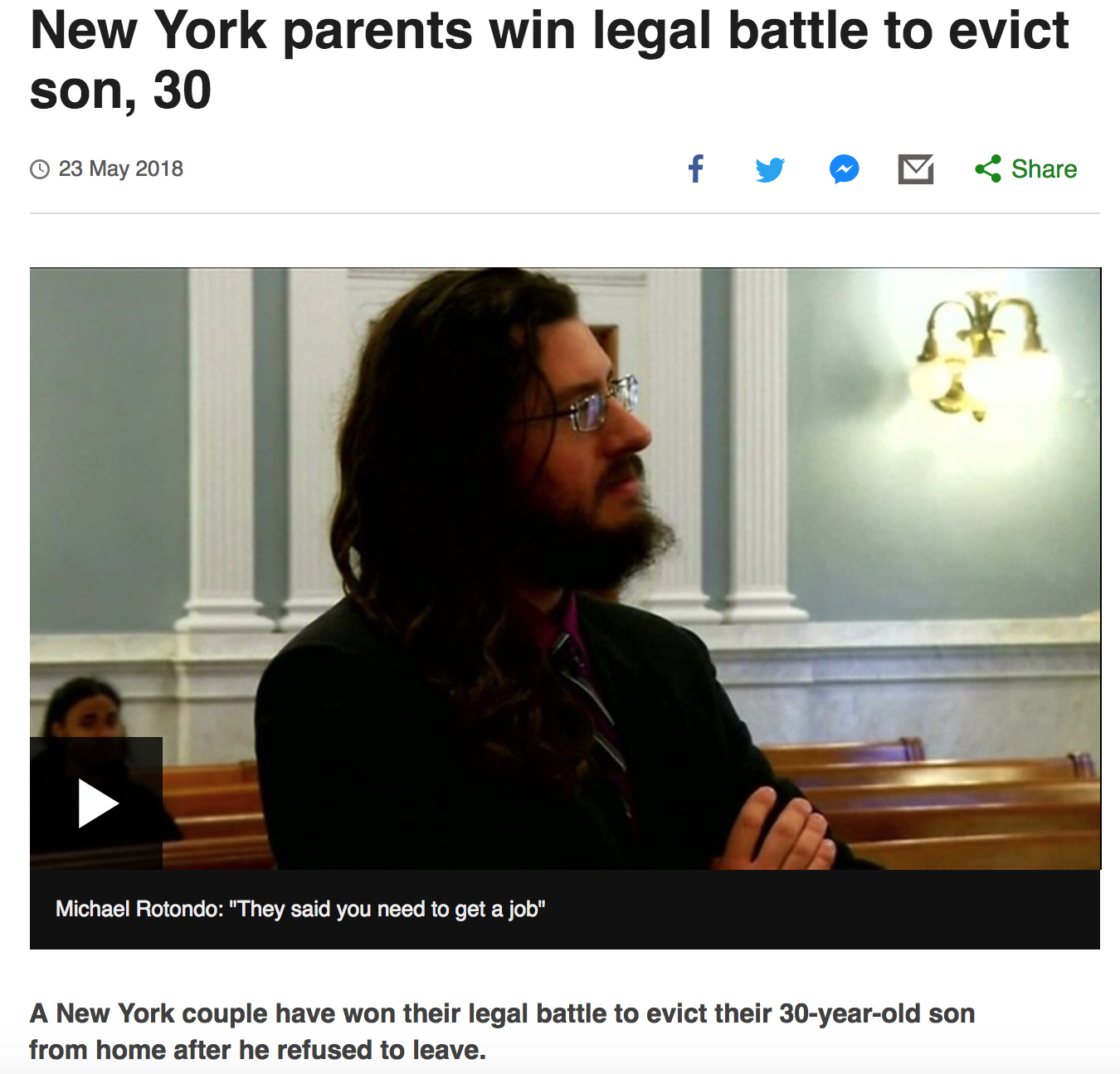 Alarming reading for someone about to graduate such as myself. 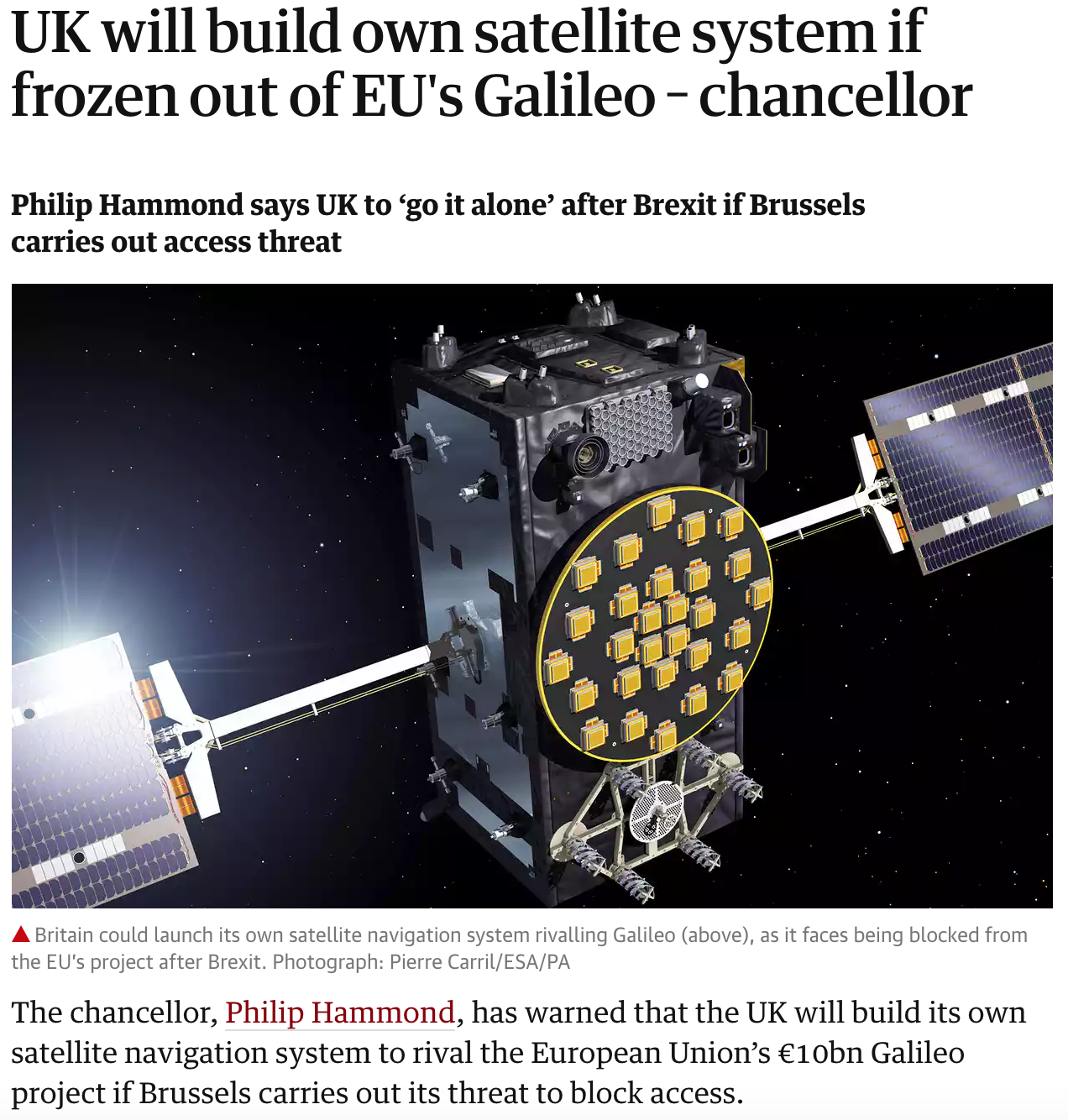 In response, an EU spokesperson said:

“They want to have privileged access to the security elements of PRS (the encrypted navigation system for government-authorised users) and to be able to continue manufacturing the security modules which would mean that after Brexit the UK, as a third country, would have the possibility to turn off the signal for the EU,” the official said.”

Yeah but my Dad’s got a faster car than your Dad.

Frankly, I hope an agreement can be reached. I accidentally unplugged the office wi-fi thing to charge my phone yesterday and it took a room full of professional journalists and web designers around 20 minutes to figure out what happened. God knows how we’ll cope if this goes to pot.

Down on Earth, one Cheltenham couple had bigger fish to fry. 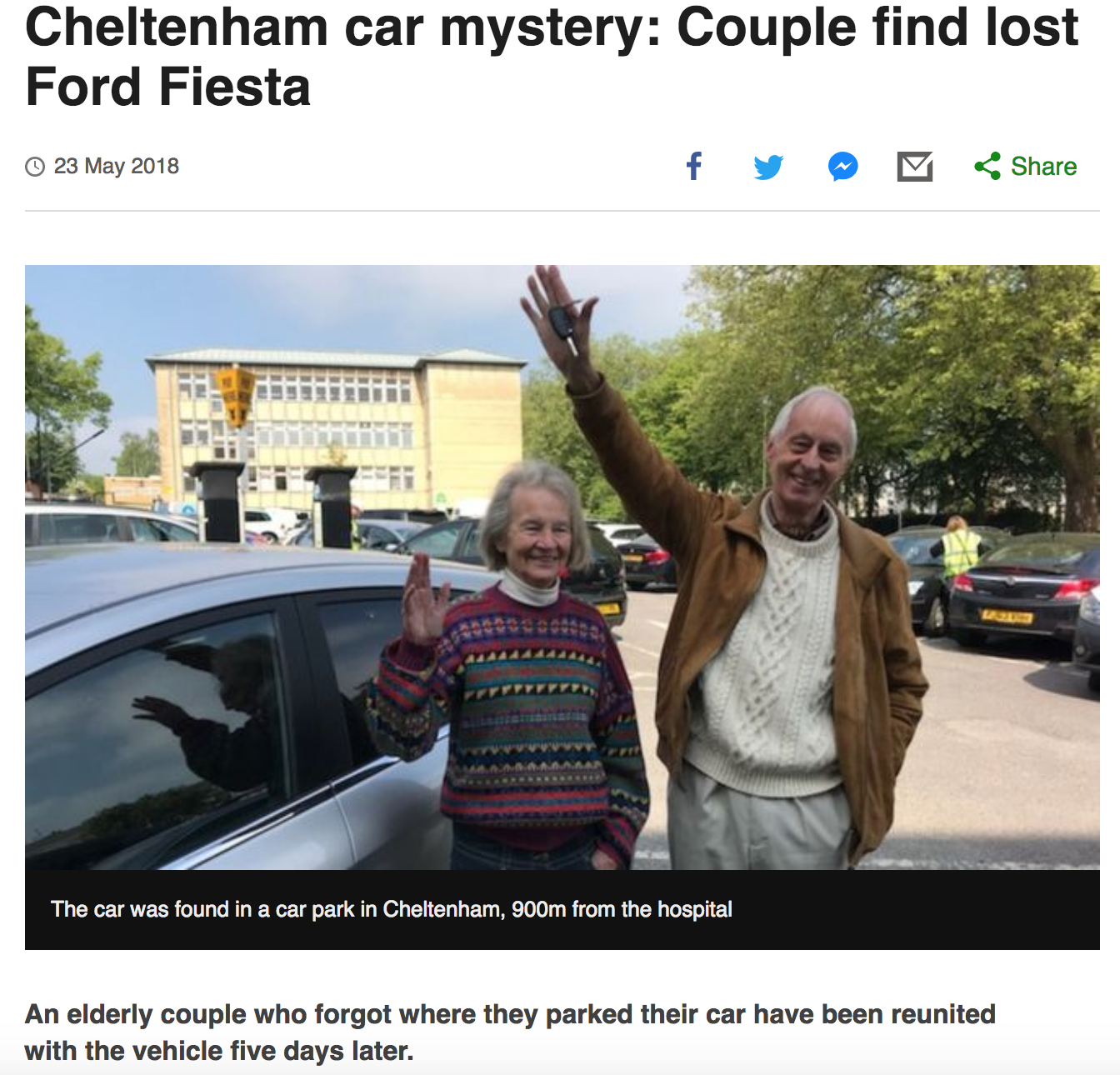 Emmanuel Elliott, 81, and partner Hilda Farmer, 79, said it was "marvellous" to have the vehicle back. According to other sources, Mr. Elliott had the keys stapled to his hand (pictured above) to avoid further confusion.

Elsewhere, Donald J Trump, CEO of America, abruptly canceled his highly anticipated summit meeting with Kim Jong-un, the leader of North Korea, that was scheduled to take place on June 12. In a letter to Mr. Kim announcing his decision, Mr. Trump wrote, “The world, and North Korea in particular, has lost a great opportunity for lasting peace.”

The debacle resembled two fraudulent rats standing in a public toilet arguing about what would be the most efficient way to agree with each other before apologising. This is because that is what it was. Only the Donald Trump rat has painted itself orange in an attempt to blend in with the piss-stained tiles.

To put it simply, refer to yesterday's Julian Borger long read for The Guardian: "Washington and Pyongyang were talking at cross purposes, and the debacle began and ended with decisions made by Trump."

None of this seemed to be affecting Zach Fox or Lil B too hard though, who both maintained regular programming.

That's all, folks. Play nice, have a good weekend, and fucking well repeal the 8th amendment.

This Week... All By Myself

This Week... Horses & Board Games

"We suddenly saw how people reacted in the event of massive social upheaval, and the way that the little problems in your life don't go away. You don't stop being frightened of spiders just because the world's blown up."

This Week... Got any face masks mate?

"In a way, the popularity of Corona came too fast for its own good, initially. We took a few steps back."