"It will be great to have a fashion career during and after my DJ career." Tiesto

"There is absolutely no one, apart from yourself, who can prevent you, in the middle of the night, from sneaking down to tidy up the edges of that hunk of cheese at the back of the fridge." - Boris Johnson

It was all going far too well - that was until this morning when a policeman jumped in front of my bicycle and proceeded to shout with glee.

A £50 ticket was issued and now i'm here writing this story for you..

How has your week been? I hope it's been splendid..

The election campaigns are well and truly under way, all of a sudden we have politicians shouting left right and centre that they will fix mankind and save humanity. From Boris and his great big bumbling deal through to the latest Labour announcement from earlier this morning, which I hate to say it is a pile of sh... I know this for one reason and one reason alone. Our internet goes down on average once a week and nobody has the intellectual capacity to ever explain why. Now imagine this scenario when it's publically funded and tenfold. No chance, some poor BT guy is sat in an office ready to end it all right about now. Let alone those sleeping on the streets who I'm sure are delighted to hear that they might be able to stream the latest series of "Deadliest Catch" from the comfort of a cardboard box in the future all BCOS INTRNT SHLD B 4 ALL.

ps, I probably will vote Labour but this is silly. 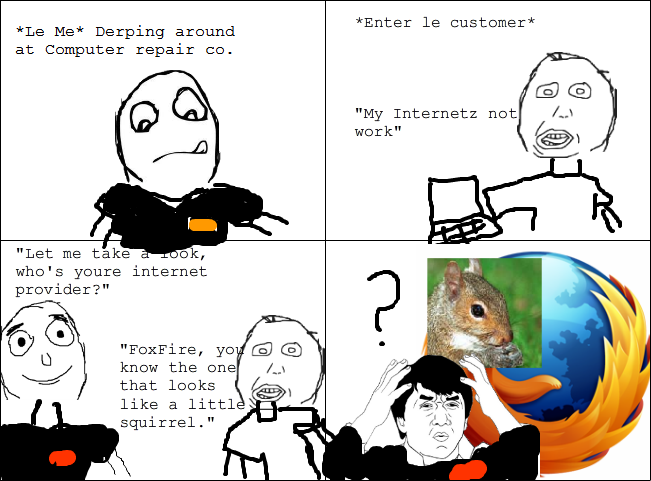 Apparently Robbie Williams hasn't owned a phone since 2006, which probably explains why he is wired to the fucking moon. Meanwhile, Amazon have been going about ruining Christmas for children up and down the country by not pretending that they are in fact Santa effectively enough. You have been warned parents... Elsewhere, on a Christmas tip, D Double E has ventured into the world of homeware having teamed up with Swedish giants Ikea to record a wornderful new advert in which a dinosaur reps 'ard for Newham.

So, after all this chat. here's the good stuff, the best of the week online... 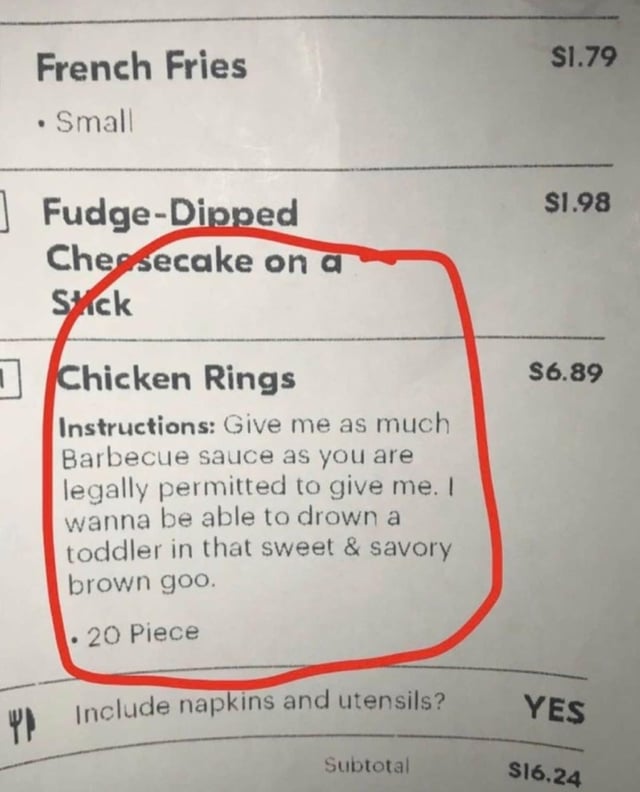 "The man who lets himself be bored is even more contemptible than the bore."

This Week... Return to Madness!

"I think it's a myth that American public or any other public is so stupid that they need to be constantly pricked."

"If a man could have half of his wishes, he would double his troubles."

This Week... pfft, who wants a trade deal anyway?

This Week... Driving Home for Brexit!

"Being on the road isn't hell - it's pure pleasure now."