Situated on the east bank of the Rio de la Plata is Montevideo, Uruguay's capital city and the southernmost capital of South America. In contrast to its neighbouring countries of Brazil and Argentina, Uruguay and Montevideo move at a slower pace, promising tranquil strolls through the colourful streets and markets.

Producer and performer Lila Tirando A Violeta grew up in the city and still calls it home. Inspired by Latin music and hard club sounds, these influences feed into her distinctive style which also draws from dub, ambient, vaporwave, experimental and dreampop. As one half of pop duo A.M.I.G.A, who combine performance art and pop culture, she has played at pride parades across the world, as well as working with names like Ariel Pink, Hiedrah Club de Baile, Dream Catalogue and NAAFI, the Mexican collective and label who host her forthcoming release, Limerencia.

Ahead of the album dropping she guides us around some of the spaces in the city that hold a special place...

Uruguay is a country of three and a half million habitants and I was born right in front of the first world cup stadium in Montevideo, surrounded by a thriving sport spirit and post-dictatorship melancholy. As a teenager I always struggled fitting in, so from a very young age I began going on long trips alone, frequenting DIY art spaces and squatter houses, while booking and playing gigs everywhere I could.

Right in the centre of the city, every Sunday, you will find this magically huge flea market, called Tristán Narvaja. Believed to be one of the largest markets in South America - if not the world. I visit this flea market religiously, it’s my weekly ritual, walking kilometres in search for records, books and instrument parts (bought several synths and guitars there). I wouldn’t be lying if I said you can find unimaginable things around those improvised street vendor stalls. 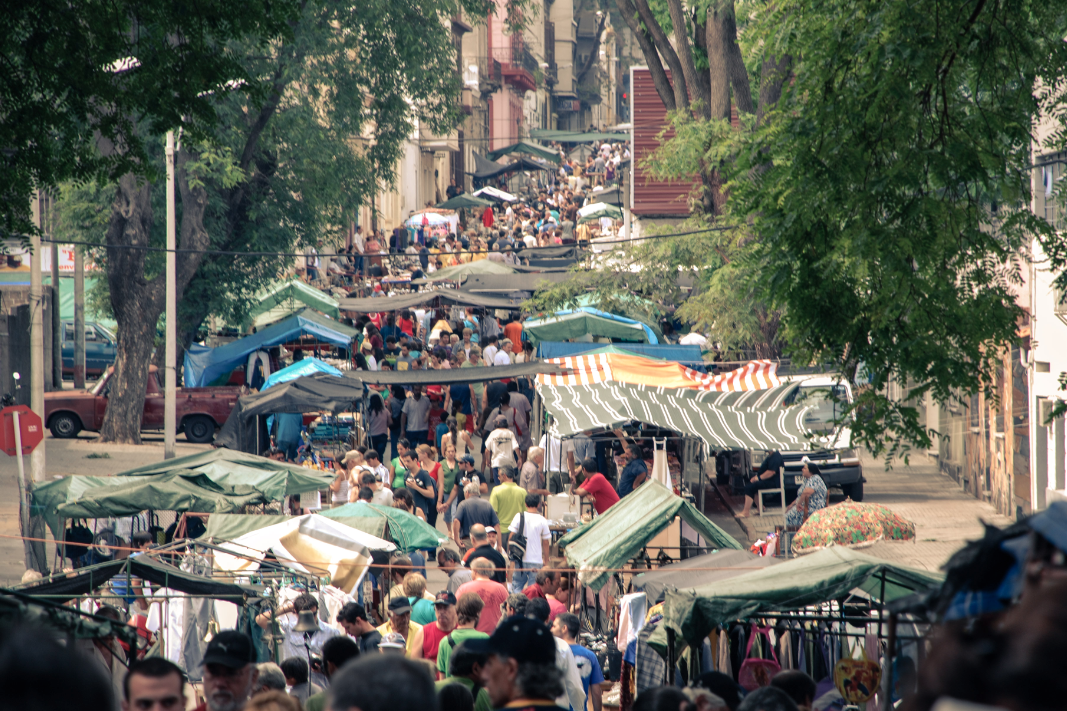 Cuidad Vieja is the first neighborhood of Montevideo, fostering intense nightlife, immigrants, harbor workers and countless renown artists. Walking around there teleports me to another era, the rawness of it all, the mind-blowing buildings about to collapse due to the insane lack of interest in preservation and the abrupt contrast with modern architecture. Smells of central american food coming out of apartment complexes and bohemian airs surrounding the small libraries and museums around.

Pension Milan, located on a building over 100 years old, previously a cabaret, then residential house and home of many dead poets, now hosts artists residencies and studio spaces. Me and my bandmate (from my side project A.M.I.G.A) have developed most of our work there, it is a very inspiring space to be at. Performance nights and installations, cats running around staircases, smoke of legal weed floating around and the highest ceilings you can imagine. 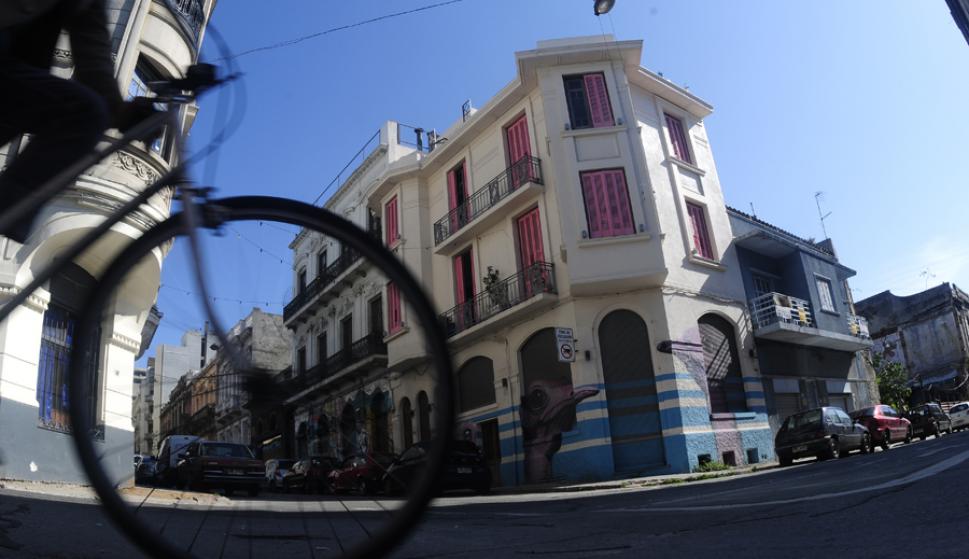 This hotel has harvested some of my favorite memories. Right in front of the iconic Teatro Solis and very close to the La Plata river. With all its wooden vintage furniture, and majestic artworks, it breaths present, past and future. Being called home and safe space by several LGBTQ+ roomers, extravagant artists and weekend tourists. When I worked as a promoter, booking events around town, I hosted some of my favorite artists to stay at the hotel, for instance Ariel Pink and other similar acts. Everyone who steps a foot into the three stories 1900’s building, will for sure have an interesting story to tell about it. 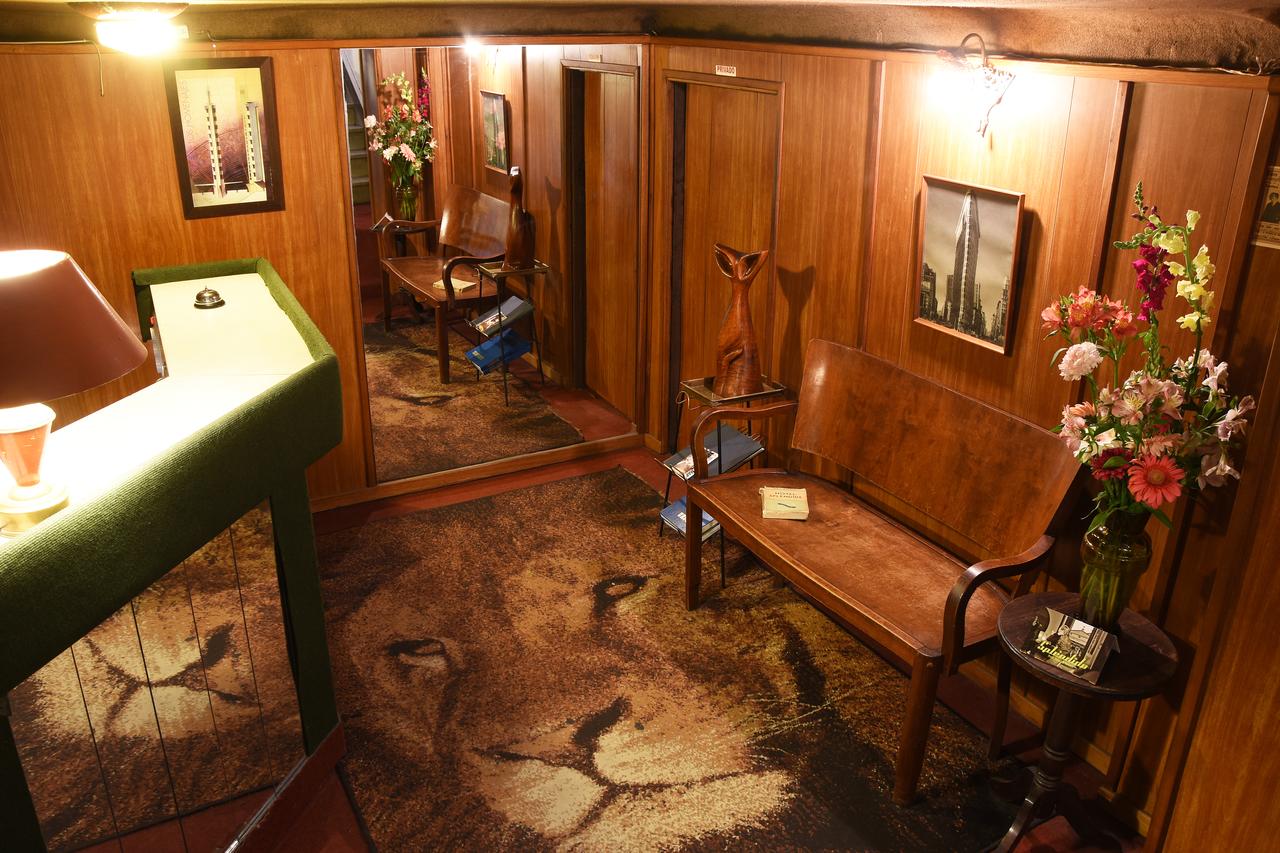 If you are a cinema lover, this is the best thing that can happen to you. The Uruguayan cinematheque is non-profit that aims to support cultural development. Home of the widest film archive in the region. With an impressive striking mural in one of their bases and a film school as well.

I’ve spent countless hours at their old cinemas, watching marathons of foreign movies surrounded by elder people. Definitely worth going if you are seeking to watch something outside the box in a really interesting environment. 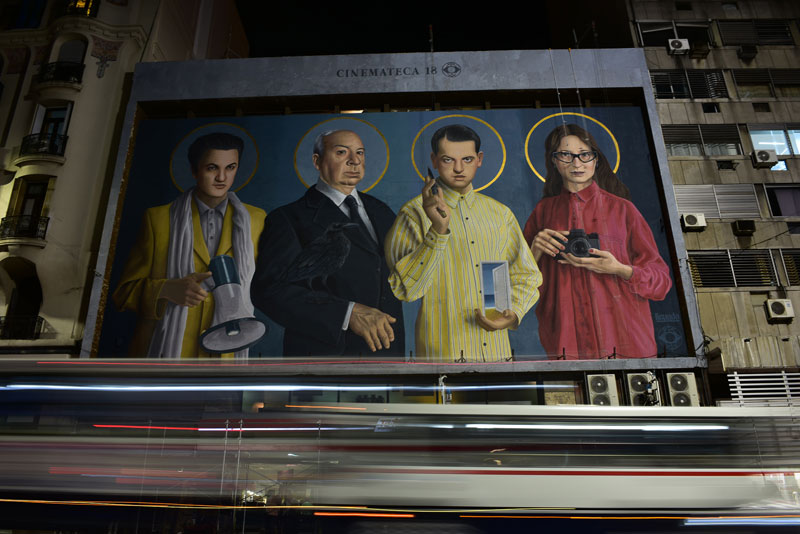 Nightclubs in Montevideo open and close in the blink of an eye, especially the ones oriented towards club music and experimental scenes. In my ten years of playing live I’ve seen so many incredible venues shut down, it is really depressing to even think about it. Luckily there is a settled concept of itinerant parties and collectives, such as Tienda Rara an event that brings together musical-audience diversity, permeating all parts: in which integration, pride and experimentation is key.

There’s also Jadeo and Salviatek, dance club parties, oriented towards electronic and latin genres, with inclusive lineups & live music from South American artists. I am very fond of a tiny basement venue called Tundra having played there countless times, it has become a home for live music that didn’t fit anywhere around, niche experimental genres, synthesizers and pure experimentation. 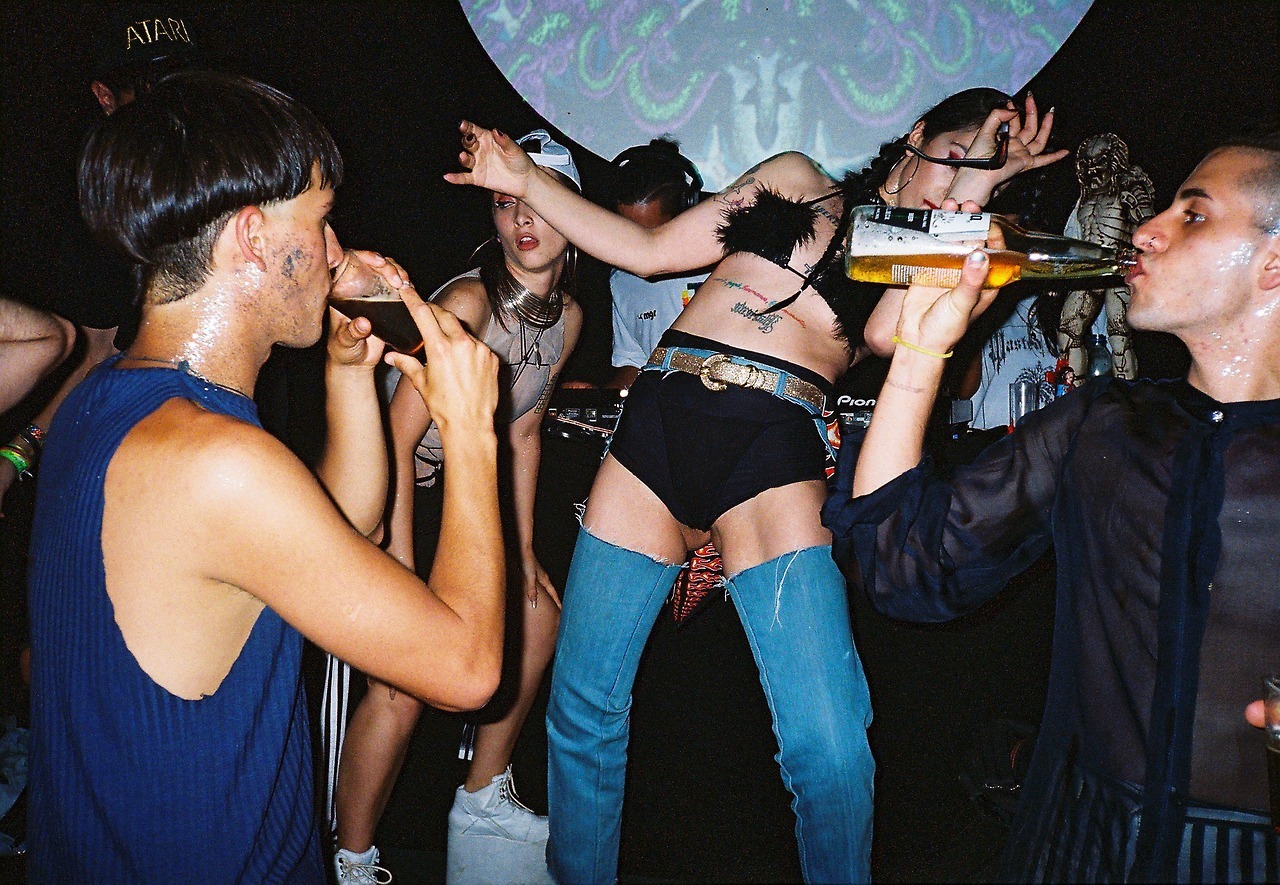