Canada has been responsible for a new wave of musicians and producers as of late - many have channeled the spacious, abstract freedom of life in it's cities and towns. Parallel Minds is a Toronto based record label run by Ciel, Daniel 58 and Yohei S. It's acted as an outlet for the trio to release both their own music as well as that of friends and associates. Earlier this month the label released a new split EP from both Daniel and Yohei, a playful showcase of experimental club tracks with abstract sound design and oddball instrumentation. Highly functional, yet understated and musically intriguing.

Daniel 58 is based in Torno and holds a keen affinity for the neighbourhoods, people and community life which exists there. From the looks of it there is also a really killer food scene based out of there too as you are about to find out. This feature series offers artists and creatives the chance to talk about their heritage, the place they call home and where they find comfort.

Daniel takes us on a quick fire tour across Toronto's culinary scene.. 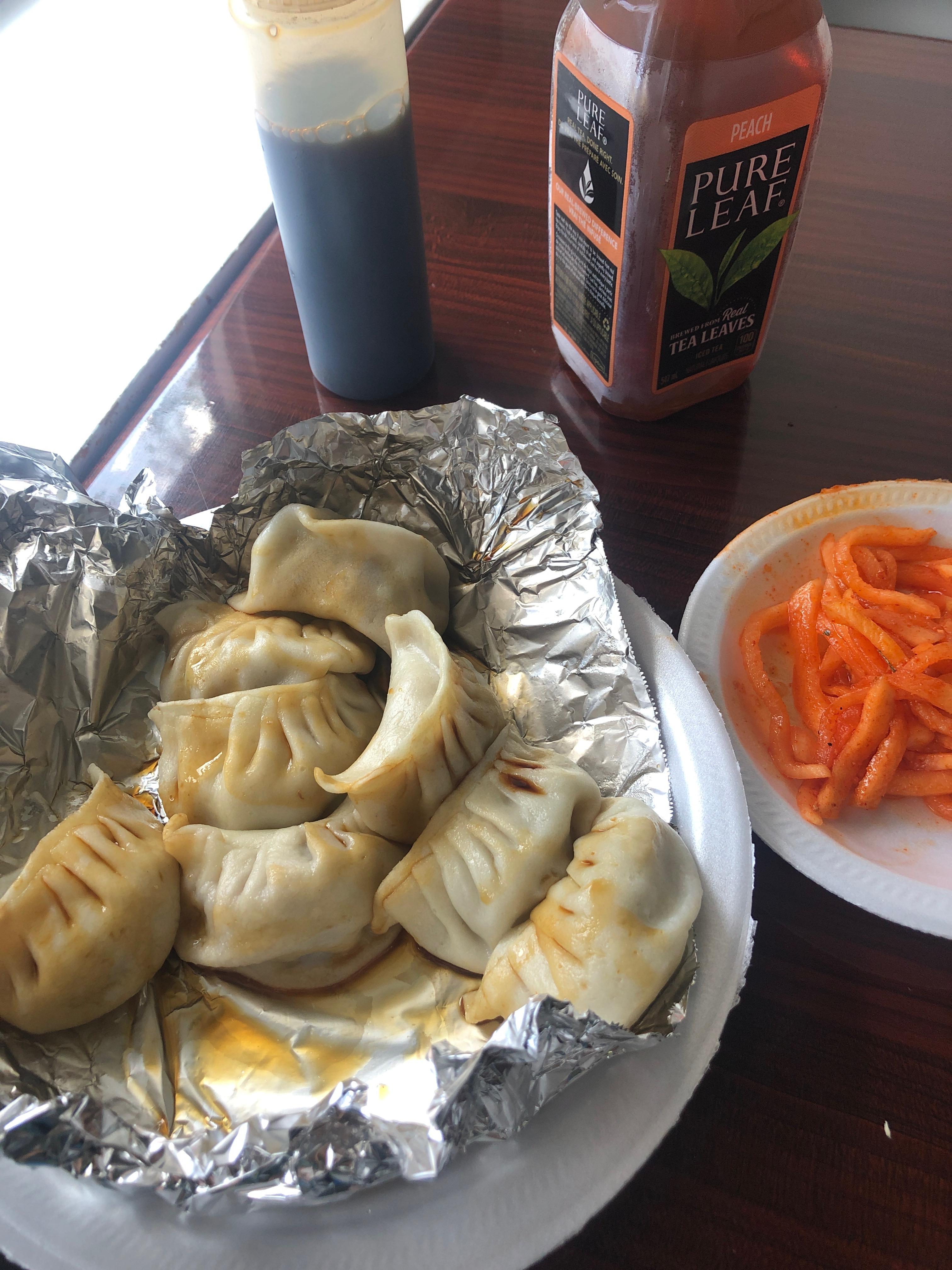 "Logas Corner, situated in Toronto’s westside Parkdale neighbourhood, is an essential Toronto restaurant and DJ Club Fitness’ favourite. I recommend it to everyone whenever I’m asked for food recommendations. They are most famously (and understandably) known for their hot sauce and momos. The radish and potato ball side dishes are a must with any order, along with the distinctive hot sauce that provides an extreme kick. More often than not, the owner, Loga, is found working the cash register with an air of extreme charisma, and that alone will guarantee you have a positive experience!" 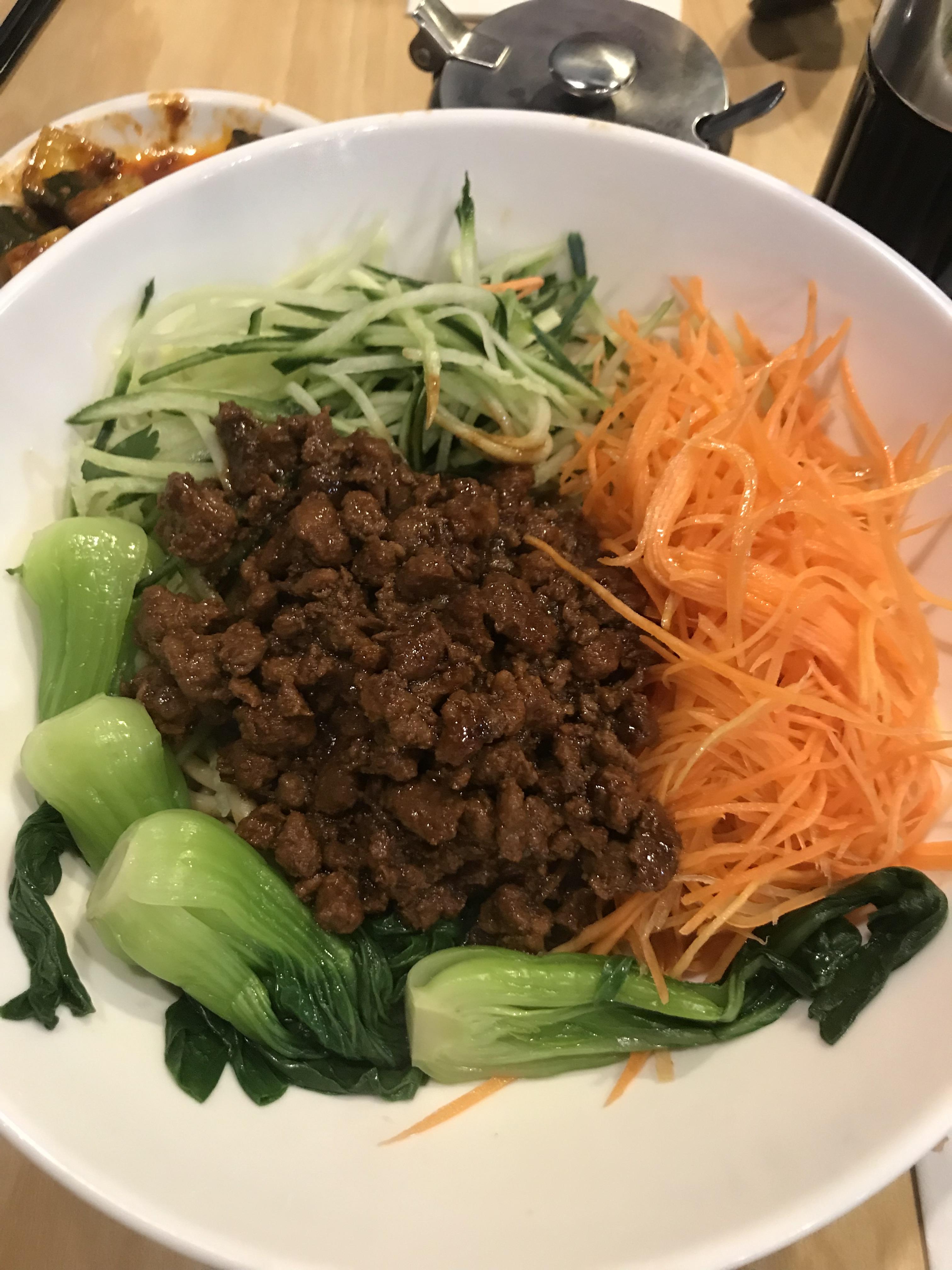 "A small restaurant specializing in hand-pulled Lanzhou style noodle dishes tucked behind Toronto’s infamous Yonge & Dundas square. It’s a pretty straight forward menu, they exclusively serve noodles along with a handful of side dishes. My go-to is the ‘Noodles with Homemade Pork Sauce’ with thick noodles, although everything on the menu is a good choice." 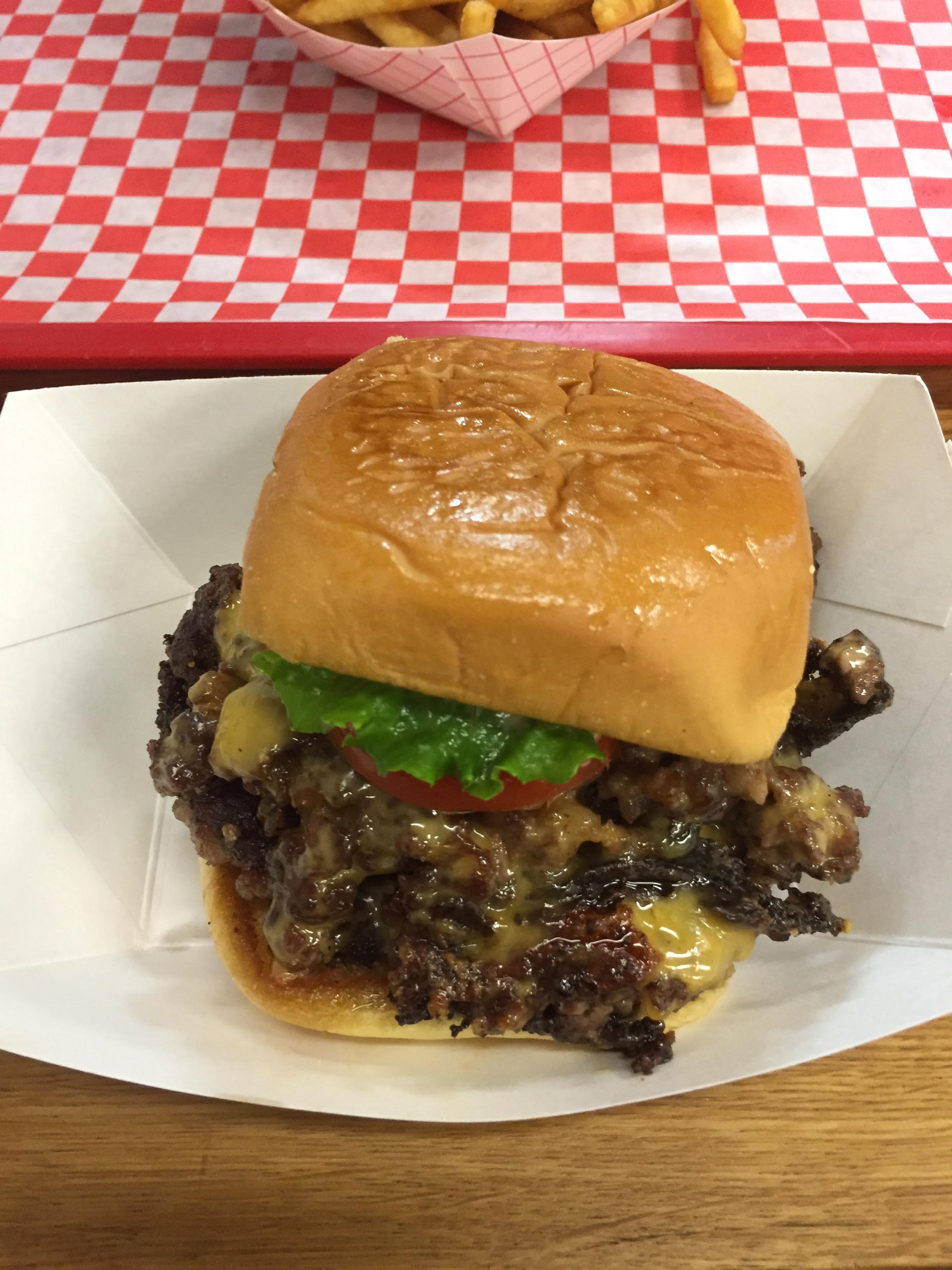 "A casual burger spot in Little Italy with framed painted portraits of dogs decorating the walls. I kind of randomly stumbled in about 3 years ago when it first opened while I was on the search for a nearby meal. Since it’s opening it has quickly become known as one of Toronto’s best burgers and I would honestly say it’s one of my top 3 burgers ever. I believe it is a smash burger so Shake Shack would give you a good idea of what to expect except it is better." 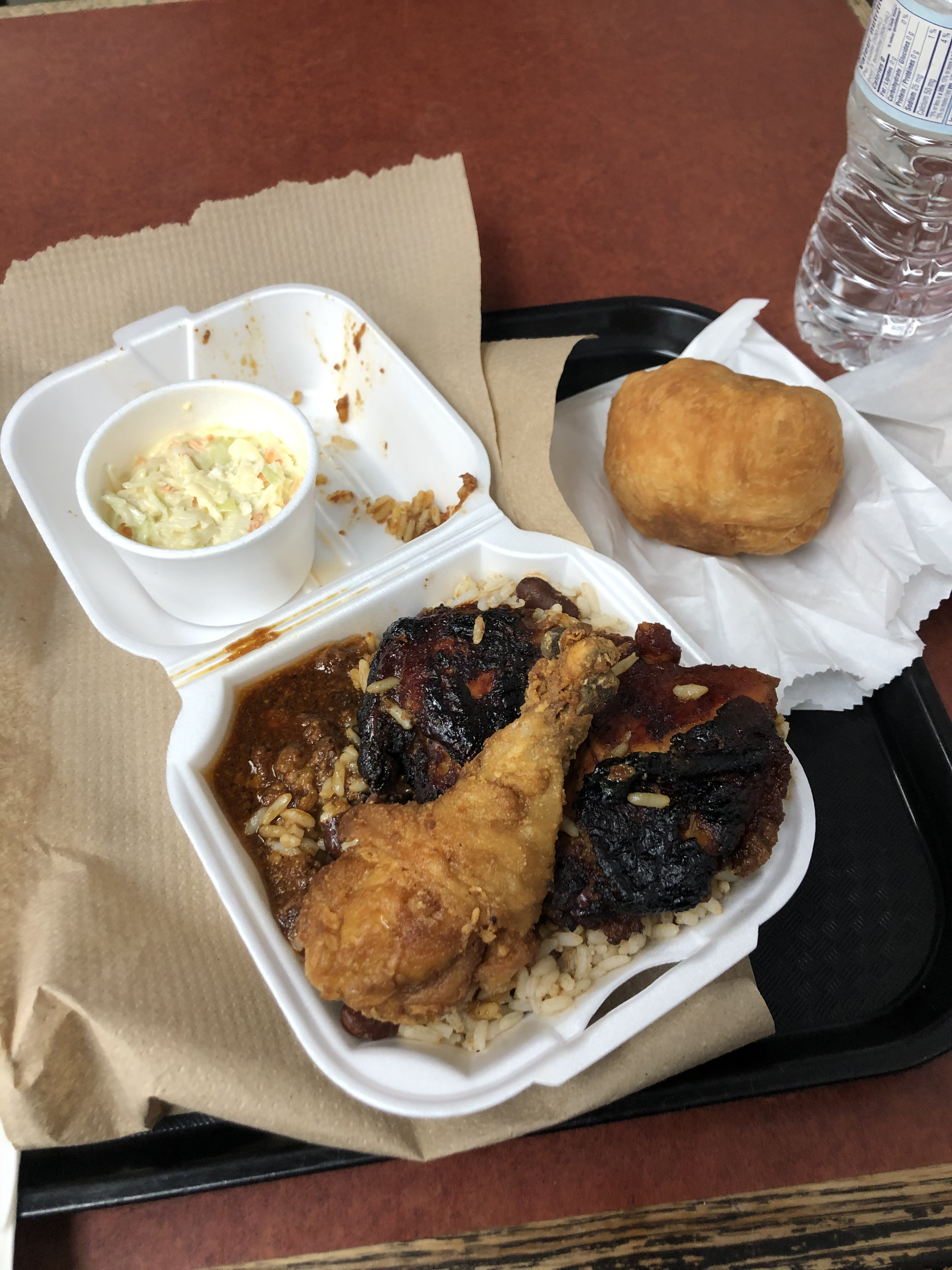 "While Toronto has quite a lot of Caribbean restaurants, Jerk King is probably one of the most well known spots. They have a few locations but the one at Bloor & Dufferin is my favourite. They serve dishes such as oxtail, jerk and fried chicken and curry goat to name a few — all served over a bed of rice with creamy coleslaw. I would strongly recommend ordering a dumpling (a fried ball of slightly sweet dough) to dip in your sauce and coleslaw." 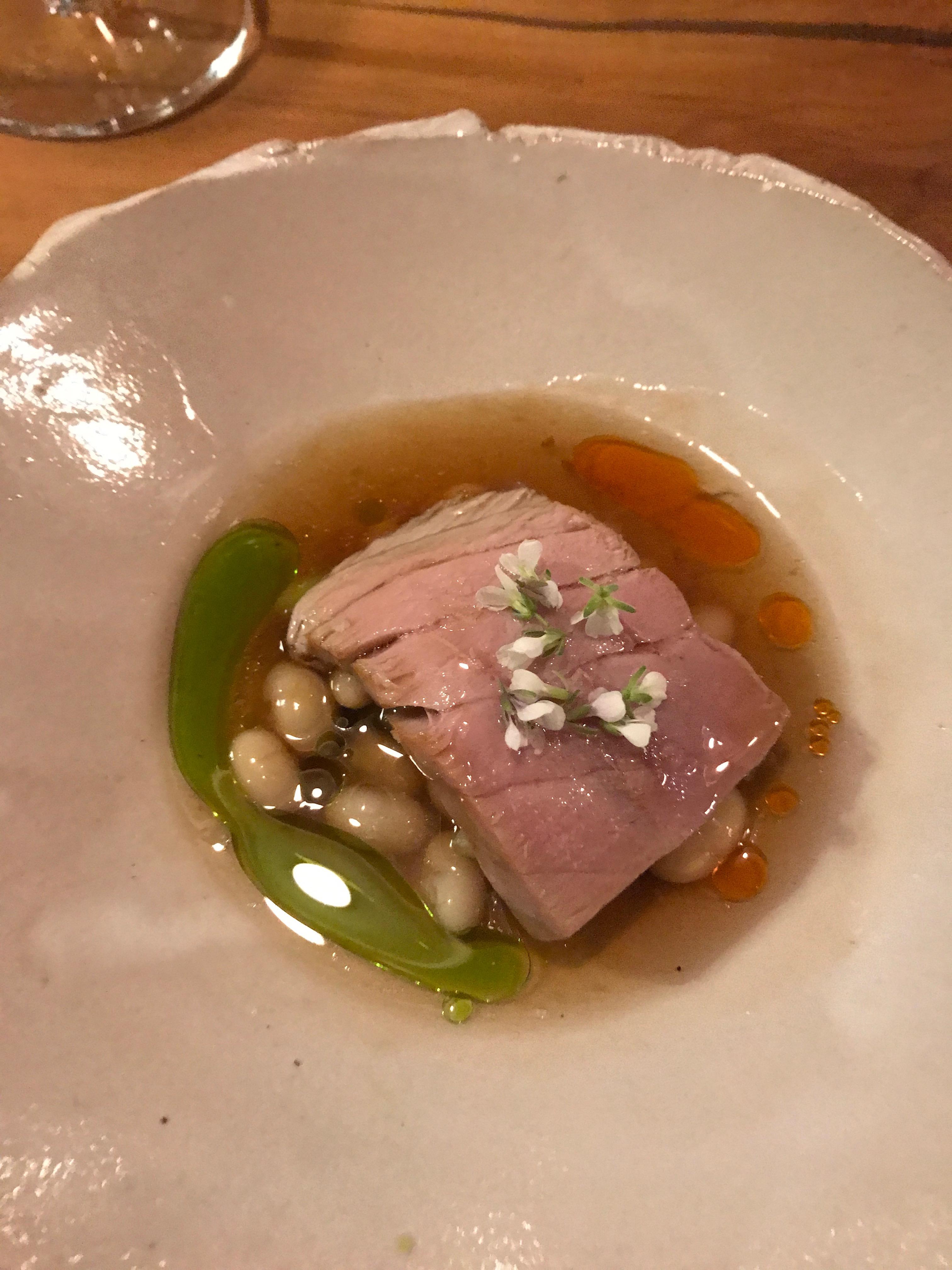 "My favourite restaurant in Toronto is Skippa, a Japanese restaurant which focuses on sushi and small dishes. All of the ingredients are sourced from small scale independent producers and farmers as well as fresh fish imported daily from Japan. I don't think I've ever had a dish here that I did not like. Definitely recommend the omakase option if you have the budget as you are offered a wider range of dishes than what is presented on the menu. I also recommend sitting at the bar, if you can, so you can have the chance to chat with the chef as he is very keen on explaining his ethos, methods and practices for the establishment."