This guy is a genius of subterfuge.

This guy is a genius of subterfuge.

Step aside Lynton Crosby; there's a new Machiavelli in town. 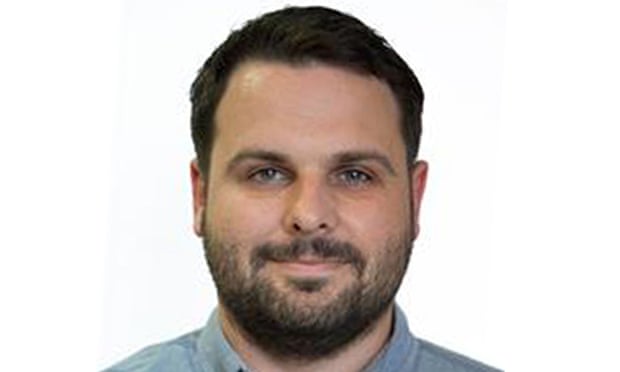 recently decided that if the Conservatives wanted to win in forthcoming Portsmouth Council elections, they were gonna have to win dirty. It's reported that Harris compiled a smear dossier on local groups he felt were certain to upset the Tory cause, then, with the kind of incompetence that makes local government so great, managed to email the dossier to most of the groups he was trying to smear. Who were these dastards trying to unseat the worthy Tory cause? Well, it turns out they were citizens daring to ask for Freedom of Information requests, domestic abuse charities and women's rights activists. Take em down Scott!

Naturally a disgusted, but anonoymous member of Sister Uncut, a feminist group on Scott's hit list for daring to complain about cuts to services, took the email to the press. So now we get a cheeky insight into the mind of a Tory Councillor.

Along with talking about 'compiling some stuff...which will be useful when the loony left come calling nearer May' to smear the Shonagh Dillon, head of the domestic abuse support charity Aurora New Dawn, Harris's finest moment came when he suggested trying to get local resident Sameen Farouk sacked for having the sheer bloody cheek of filing Freedom of Information requests.

Here's some of the Harris email published in the Guardian:

“I do not want to go down the road of finding ways to smear Sameen Farouk, but maybe we should look at this as a viable option. Isn’t this the chap who constantly wastes money on FoI [Freedom of Information] requests? How much money has he wasted the council this last year through some daft requests?”

Elsewhere in the email, Harris asks whether there is any way to contact West Sussex council, where Farouk works as a policy advisor, in an effort to try to get him sanctioned by his bosses.

“Is there anyway [sic] we could speak to someone who works at West Sussex and inform them what their staff member seems to be doing on a daily basis [?]” Harris writes. “He spends his day constantly on Facebook or sending pointless emails to members of the Conservative administration.

“He is a waste of taxpayers money for the people of West Sussex, surely there is a Conservative up there who can have a word with someone to investigate his productivity or if he is living up to the value of his contract.”

As yet there have been no comments from Harris or Farouk. A spokeswoman for Sisters Uncut - another group Harris had trained his beady on -  said: “Women are being killed by their partners in Portsmouth, but Councillor Harris clearly does not care. It’s deeply disappointing that his priorities lie with political gameplay, rather than providing support for women fleeing violence.”