Young Marco reporting on the news that matters: Lenny Kravitz - No relation to Nina - signs to Berlin institution Ostgut Ton.

Young Marco reporting on the news that matters: Lenny Kravitz - No relation to Nina - signs to Berlin institution Ostgut Ton.

The guitarist, once nominated for Best Cameo Voice In An Animated Film at the Kids Choice Awards, swapped his guitar for a DAW 18 months ago, according to longtime friend and godfather to his daughter Zoe Isabella, Ben Klock. He revealed, “Lenny guy can party! We ended up back in his tour bus, I was showing him how to compose a beat on my laptop. He was...not so good, but over the next few months, I lend him some samples. He’s not so bad now.” High praise indeed.

Those close to the former guitarist have claimed he’s worked night and day on his new musical direction. In May 2017, attendees of Berghain were said to have been talking up a performance of an unknown DJ who opened with Lenny’s 1995 track, ‘Rock & Roll Is Dead’ (the opening track on his fourth studio album, Circus). A regular to the club, an American woman named Magdalene, claimed that it was one of the best performances she had seen since Marcel Dettmann's performance two hours prior. 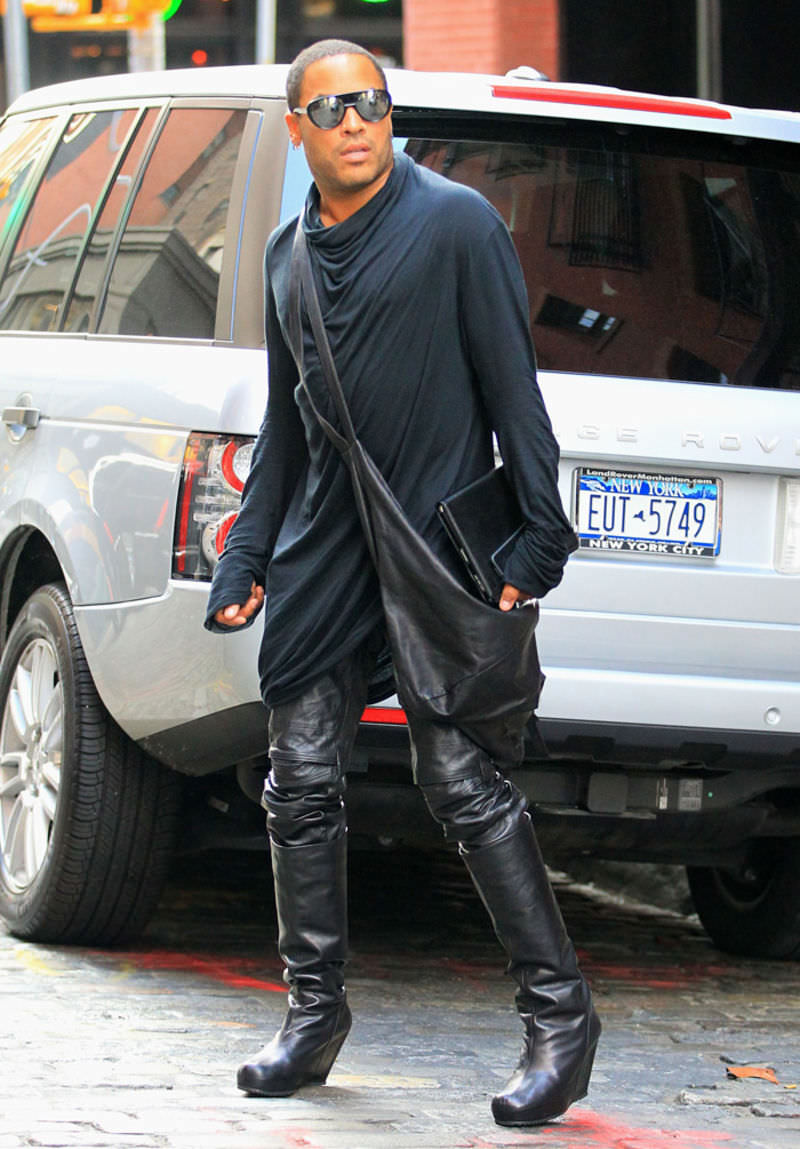 20 years on from his debut as Four Tet, the acclaimed electronic artist is adopting a brand new alias.

To prove that the true Christmas spirit is suitable for any occasion, Marco has asked his friends for their favourite yule-jams!

STYLEdifferently is set to launch in spring 2018.

Jay has braver taste than us, maggoty cheese eh?!