The Danish producer's new album is out now via Kompakt.

The Danish producer's new album is out now via Kompakt.

Kasper Bjørke's new album The Fifty Eleven Project stands as one of the year's finest ambient releases. Released earlier this month on the second anniversary of him getting the all-clear, the album evokes the emotional rollercoaster the Danish producer experienced following his cancer diagnosis and operation in 2011 and throughout the five years of regular checkups.

Despite feeling the urge to document his experience through music, Bjørke made the decision not to begin recording until after his final hospital examination in 2016. Using the track titles as a chronological guideline, the album covers extremes of emotion from light to dark, and acts as a healing, meditative space that reflects its therapeutic recording process.

Acknowledging the very personal subject matter, Kasper has put together a guide to the album, shading around some of the edges and filling us in in his thought processes.

A prologue that explores the premonitions of my destiny. It's very peaceful and open and has three different chapters to symbolize time and changes in my life.

Basically I wanted to give the tumor its own soundtrack. What does cancer sound like? Obviously it turned out as one of the darker compositions on the album.

Having regular CT scans over five years is both reassuring and at the same time very confrontational for anyone, I think. It gives you the feeling of a safety net so if the cancer spreads it will show up on the scanning results - but at the same time it keeps reminding you of your illness. I wanted to explore a kind of never-ending celestial soundscape that describes the feeling of laying inside a CT scanner. I wanted it to sound like a scene in a Kubrick sci-fi film...

The number of the department at the hospital, where I went for all consultation and test results during those five years. In the waiting room you sit and wait next to other cancer patients, many of them much more sick than I ever was and you think to yourself, is this is going to be me? So that waiting room gave my anxiety plenty of time to grow over five years. That is also why I named the album The Fifty Eleven Project. The piece is a voyage into what I feel that growing, evolving anxiety sounds like.

This composition symbolizes the nerves (neurons) in my body that were constantly alert during those five years... with each examination, CT scan, X-ray, ultrasound, consultation and test result, it was like I was in a five year holding pattern but my nerves, my organs and my mind were more active than ever before. The composition also marks the transition from quite a dark first half into the second, brighter half of the album. 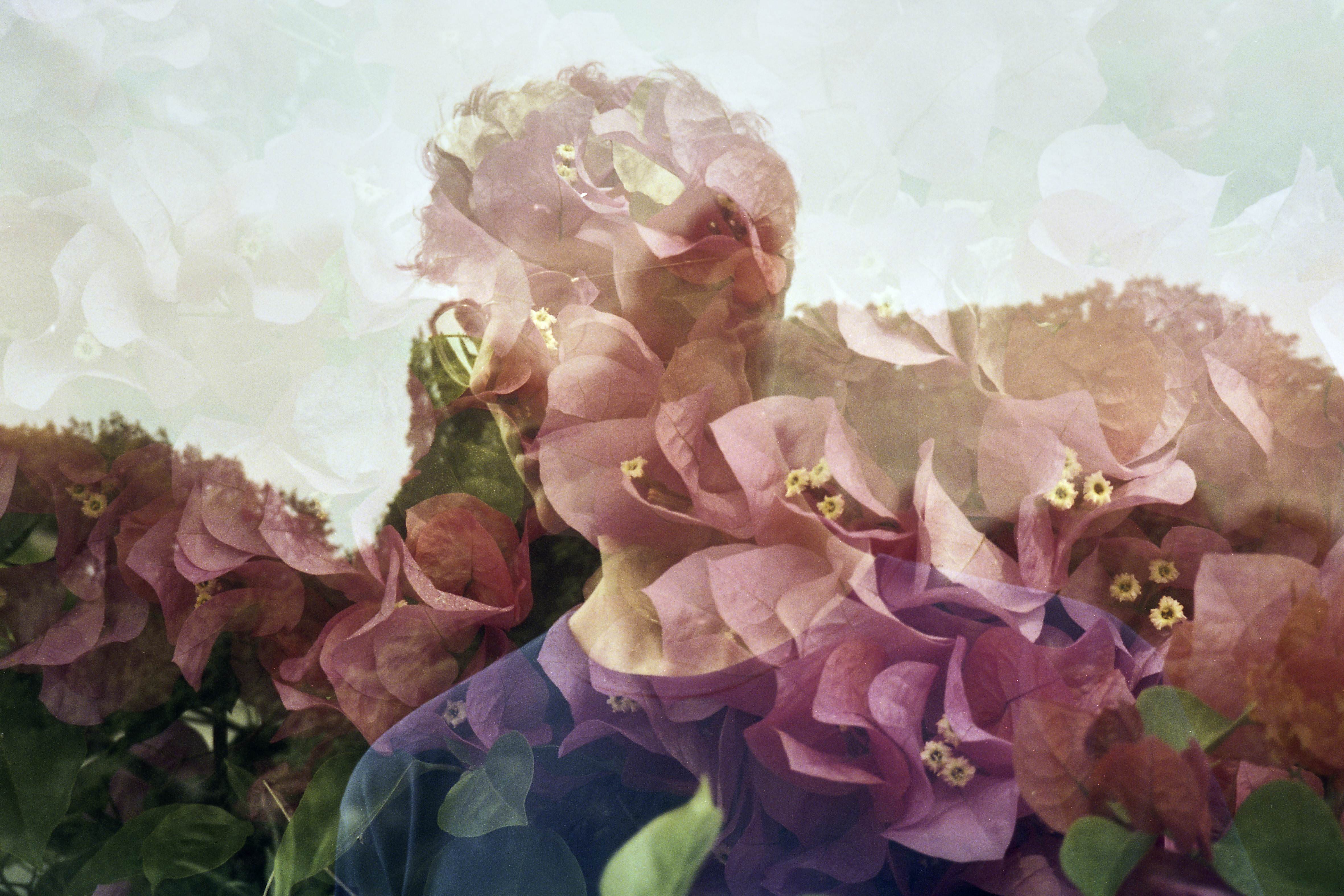 An ode to my three-year-old son. Vitus appeared into our lives while I was still going for the regular hospital checkups. He brought so much light and love into a difficult time in my life - and took my mind away from being so influenced by anxiety and somehow reassured me that everything would be okay. “Dur” refers to the major scale in music, in Danish.

This composition tries to describe light and hope. Without hope, all is lost. This becomes very clear when you are diagnosed with cancer. You start to think about your life and what you accomplished and what really matters moving forward - and your hopes for the future.

It means "us" in Danish. This track is a meditation on the lightness and the weightlessness of love - and is a tribute to my girlfriend who carried me a lot through that dark period of my life. Love is to me the single greatest force in any human being's life. I think love can certainly help you heal...

On that date, October 6th 2016, I went to department 5011 for the last consultation, for the final test results of the last CT scan. When I walked out of the sliding doors of the hospital, I felt a deep sense of relief and calm for the first time in five years. This piece tries to describe that feeling.

It dawned on me after the final checkup that my anxiety had been worse than the actual illness ever had during those five years... so I realized that I had to let go and stop worrying so much, otherwise I would never be able to live my life without the constant fear of relapse.

This final composition symbolizes rebirth and is dedicated to a person that I knew, that left a big mark in the short time she was here on earth.

The Fifty Eleven Project is out now via Kompakt, order it here.