The further I go into these mountains (future), the harder I find discovering strange and beautiful music. (I feel like an ancient dog by telling you this, but hey, I am not that old so, I guess everything’s fine.)

The music I am going to share down below belongs to an artist that I discovered a few years ago called John Lurie. Most of you may know him from his music, art and/or acting. Things like Fishing with John and Men in Orbit, as well as the appearances in Jarmusch films, The Lounge Lizards or the Soundtracks he made for various films... I personally recommend you to listen to The Invention Of Animals by John Lurie’s National Orchestra.

From the very beginning I felt a tremendous connection with him because of his vision on things in life and art, and also because of his very unique and sincere style - which I think are two of the most important qualities anyone can possess. (If you’re reading this John, we should take a cup of coffee or two and have a nice talk, I promise I won’t be boring).

Well, let’s get to the point... in 1999 John was recording an album where he wanted his voice to be more present, but he wasn’t sure about his voice on tape so he decided to create something like a character in order to present this new “project”.

... and that’s how Marvin Pontiac was born. 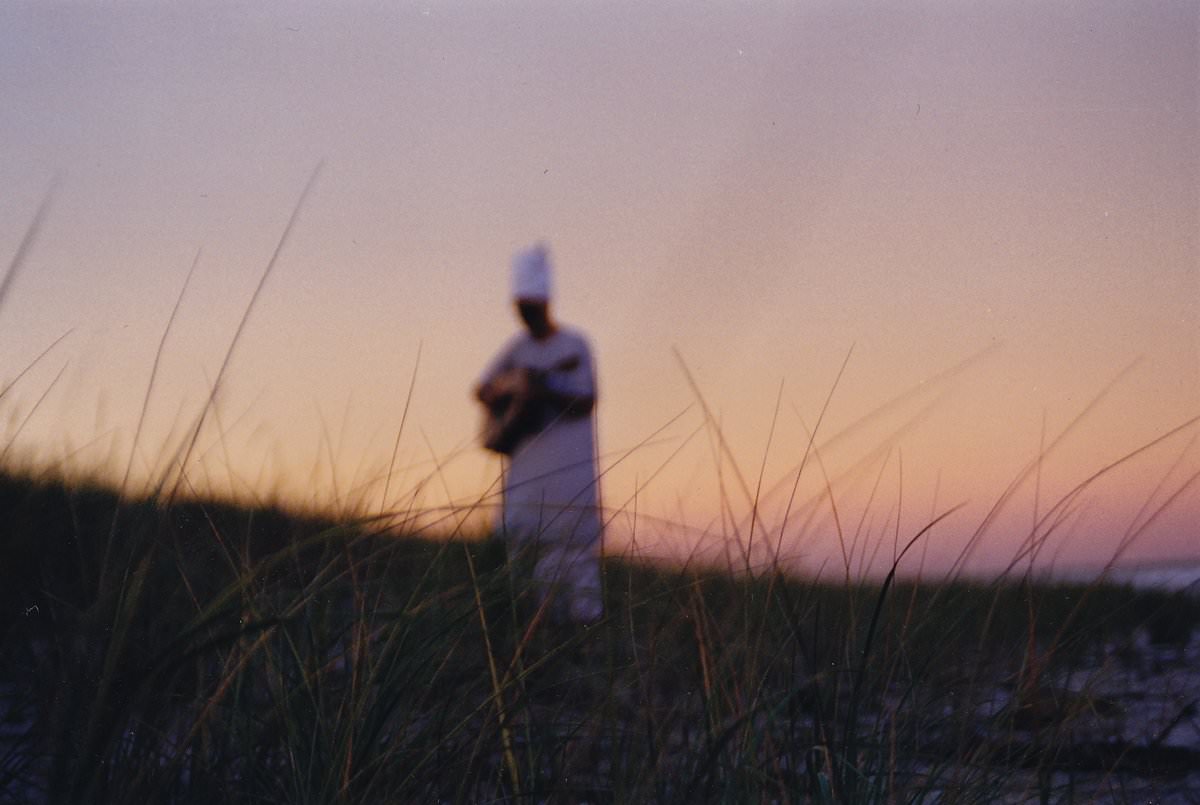 It is worth commenting, as an anecdote, that the vocal recording sessions were going so badly that one day John was coming back home after the Pontiac studio sessions and he had with him a tape in which the assistant engineer had written on the cover “vocal attempts”. Sincerity at its FINEST.

John wrote a biography about Marvin,

“Marvin Pontiac was hit and killed by a bus in June 1977 ending the life of one of the most enigmatic geniuses of modern music. He was born in 1932, the son of an African father from Mali and a white Jewish mother from New Rochelle, New York. The father's original last name was Toure but he changed it to Pontiac when the family moved to Detroit, believing it to be a conventional American name.”

You can read the full thing HERE.

When “The Legendary Marvin Pontiac” came out - the whole hoax started. Musicians like Bowie, Dylan, Flea, Iggy, Cohen,... quoted Marvin and it began to get some attention from people and journalists. Everyone was talking about Marvin as if they knew what was going on. Most people thought it was something special, unique (which it is) and from another time (which it wasn’t). It was beautiful.

After all these years, John has been through some tough times and couldn’t play music, but he did paint a lot and his paintings are such a powerful thing to ovserve. 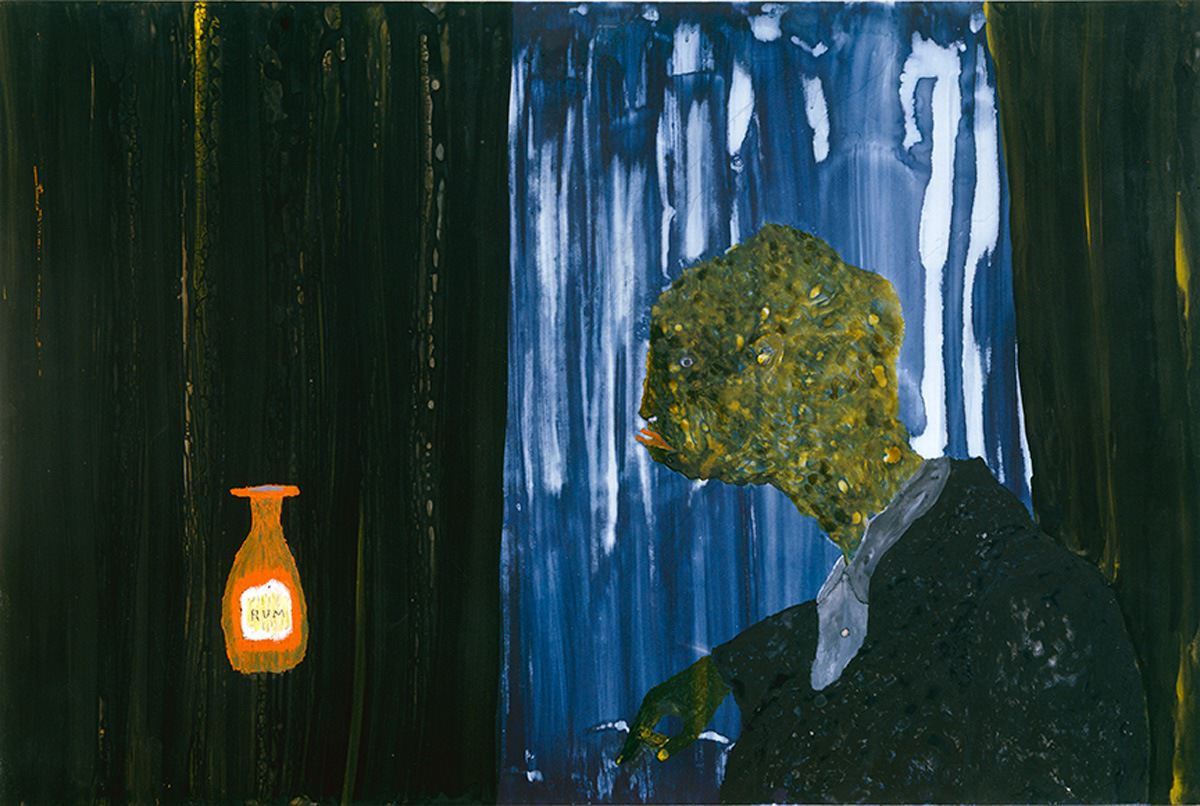 “The Judge was hypnotized by alcohol” by John Lurie.

Now the good news is, Marvin is back with a new album titled The Asylum Tapes. The album was recorded on a 4-track at the Esmerelda State Mental Institution - which I find really unbelievable.

You can buy or listen HERE.