Over The Counter #7: Gramaphone Records – November ’15 This series asks some of our favourite shops from around the world to tell us about the records which are doing it for them right now. This weeks edition comes from the legendary Gramaphone Records based in Chicago. Since 1969 they have been informing tastes across the world selling the very best in House, Disco, Techno and beyond. Here are the records which they think are important right now but we'll let them introduce themselves.

"Greetings from Chicago, where we just experienced our first snow of the season.  The sun currently sets just after 4pm, temperatures are close to freezing, and we’re about to gather with our loved ones to carve turkey in honor of Thanksgiving – a holiday celebrating our refugee legacy – at a time when more than half of our nation’s governors say Syrian refugees are not welcome…. all kidding aside, we’re super excited to be the latest shop featured by Ransom Note and share these new releases with you."

Following last year’s album on MOS, Gramaphone staffer Ike Release has a new EP on his own imprint, Episodes.  Ike’s atmospheric, rough-edged style is a perfect example of an updated version of the traditional Chicago / Detroit sound.  We still have a number of screenprinted limited edition copies of Ike’s “Dance Equations EP” the inaugural release on Northside ‘82, the in-house label of Chicago's finest club, Smart Bar (one mile up the street from Gramaphone on Chicago’s north side, which was founded 33 years ago).  Instead of taking the easy route of just reheating off-cuts from their veritable stable of regulars, Smart Bar’s new label is placing faith in facilitating blossoming talent. Their second offering drops this week, Suffer Play, by Savile, one of the club’s junior residents, and one of our fave customers.

Northside ‘82 is managed by Marea Stamper, aka The Black Madonna, and Steve Mizek, editor-in-chief of the recently retired Little White Earbuds music blog and founder of Chicago-based label Argot.  Copies of the new Argot hit the floor this past week. 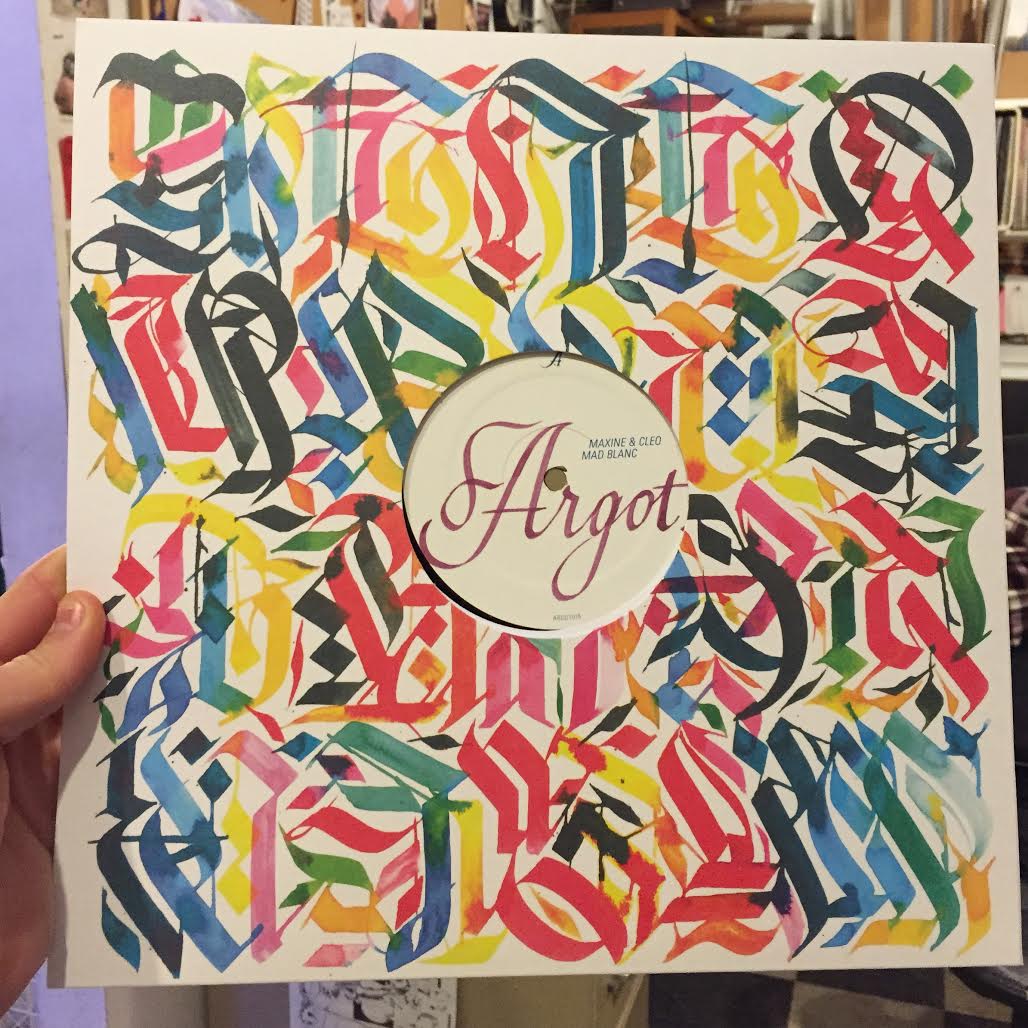 This versatile EP by Philadelphia-based Maxine & Cleo delivers jackin’ tools on the front, and fragile grooves on the back.  Be sure to peep the gorgeous album artwork by Berlin-based artist Drury Brennan.

At Gramaphone we’re constantly inundated with tourists from all over the globe making their vinyl pilgrimage to get their hands on the classics, but also hunt down that American new new.  Former Gramaphone employee Tyrell Williams is part of the SF-based team delivering acidic white labels under the discreet Secret Studio moniker.  Josh Elle’s “Gate to Yama” is their latest, but we’re still not done rinsing their recent banger with Jason Kendig of Honey Soundsystem.

"Sources" is a brand new series which examines the output of a number of extremely influential independent American labels throughout the 70’s, 80’s & 90’s. New York’s Sam Records gets the royal treatment this time around with three plates of disco boogie essentials perfect for the seasoned snob or green newbie.

Pro-tip: Be sure to scour our Discogs page from time to time.  Lately we’ve acquired a number of quality collections from very active deejays of the past.  For example, our former techno buyer of 20 years, Josh Werner, has been selling us lots of promos and duplicates from his collection. Secondhand records of value are listed on our Discogs account first, instead of on the floor. 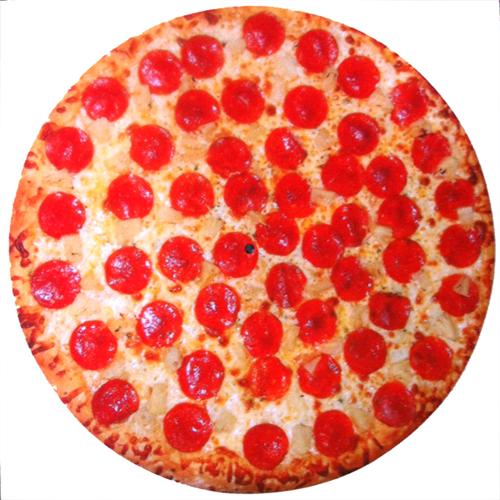 All of this rambling is making us hungry!   Thankfully restocks of our pepperoni pizza slipmat just arrived (apologies to any Chicagoans that we’ve offended by not representing our deep dish heritage), one of our many in-house designed custom slipmats.