Dolan Bergin is the brains behind The Hydra, a party that has become a main stay on London's party scene. Since starting the party with friend Ajay Jayaram in 2012 they've brought some of the world's biggest and most respected artists to the capital. Since Printworks opened in 2017 they have also played a huge part in the programming for the venue, lending their years of experience to the regular events at the East London venue.

It’s a warm night as Adam and I step off the tube. We walk and talk about our personal experiences of Printworks; the lights and the AV show. We continue past a few industrial buildings and talk about line-ups generally, and then specifically about some stacked ones. We are chatting about these two topics as we are meeting Dolan Bergin, who along with his team at Hydra could arguably be described as the Prince of Printworks and the king of stacking line ups. He greets us with a smile as we ring the doorbell at his house. After looking through a few of his records and having a brief conversation about 90 degree elbow to mixer height, we get into it…

For me it was Plastic People. Considering a venue is predominantly there to host and provide a musical experience, it’s crazy how the majority of venues today pay so little attention to the sound experience. Plastic People provided intimacy, friendly people and a sound system to die for which is why it more than deserves its legendary status.

Horace Andy at The Jazz Cafe. He was supported by The Dub Asante Band and together they were outstanding.

Nicole Misha at the Sound Signature party last month in Detroit around the Movement Weekend.

The King’s Arms near Waterloo Station.

The ability to travel to far away places and meet people from every walk of life. 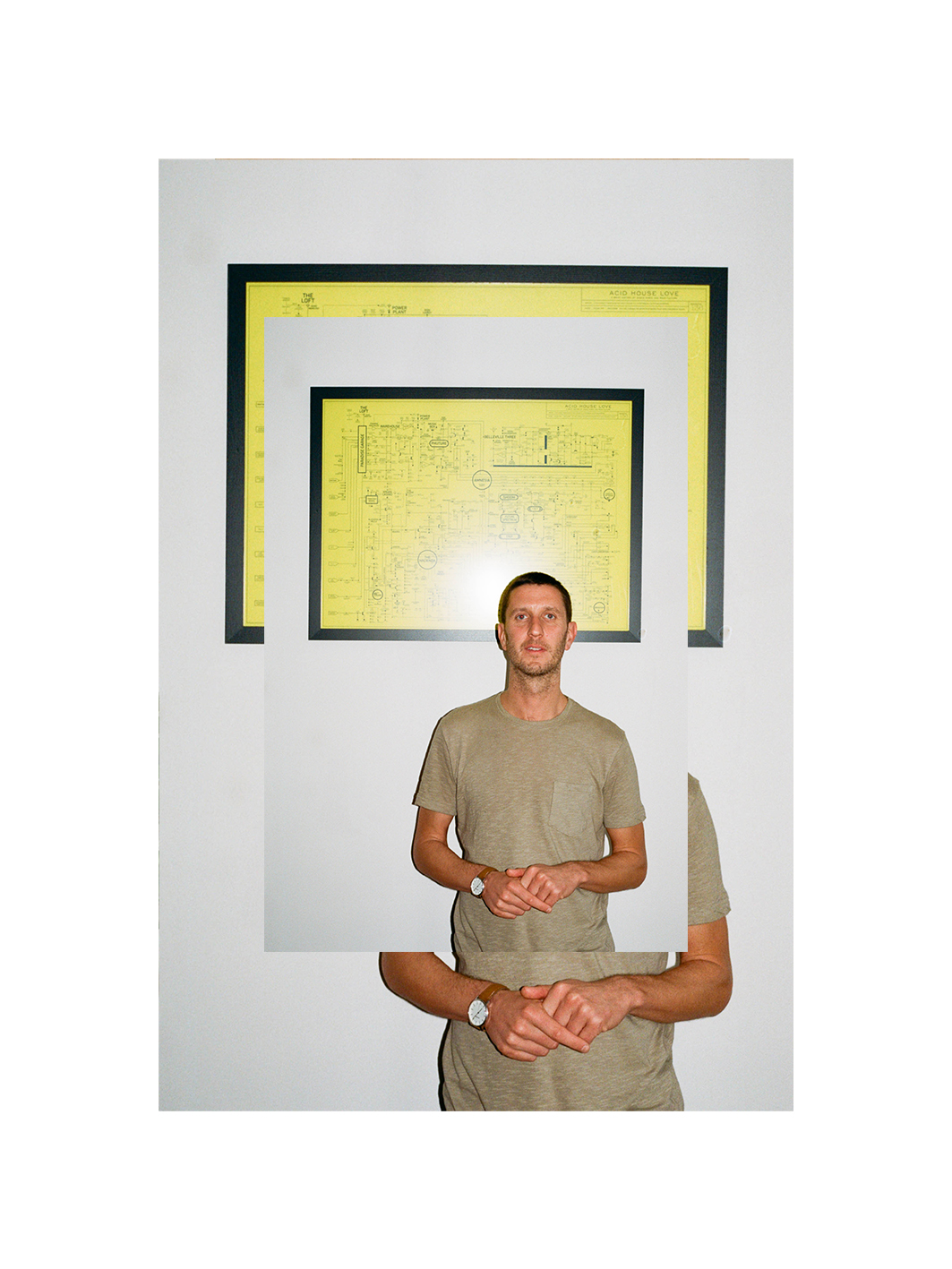 The intense competition and sky-high prices makes London a challenging environment to operate in. Plenty of promoters in London, with no history of working within certain musical genres, deciding they now want to jump in and educate with more homogenized and disingenuous events.

Growing up next to Sterns in Worthing at my mum’s house, and at the same time watching AWOL at the Paradise Club unfold next to my Dads house in London. I also had a family relation who organised raves in the late 80s and a next-door neighbour who ran a pirate radio station so I seem to have been caught in the middle of this perfect little rave storm. I didn’t know it at the time but I think the die was cast in terms of where my career would end up.

It is a hard choice between Stevie Wonder and Roger Waters, but as Pink Floyd's music was very present in my childhood I would have to say the latter.

Club Toilet in Detroit. It wasn’t quite lights on but it was definitely light outside.

At home so you can gather your thoughts and take it easy. 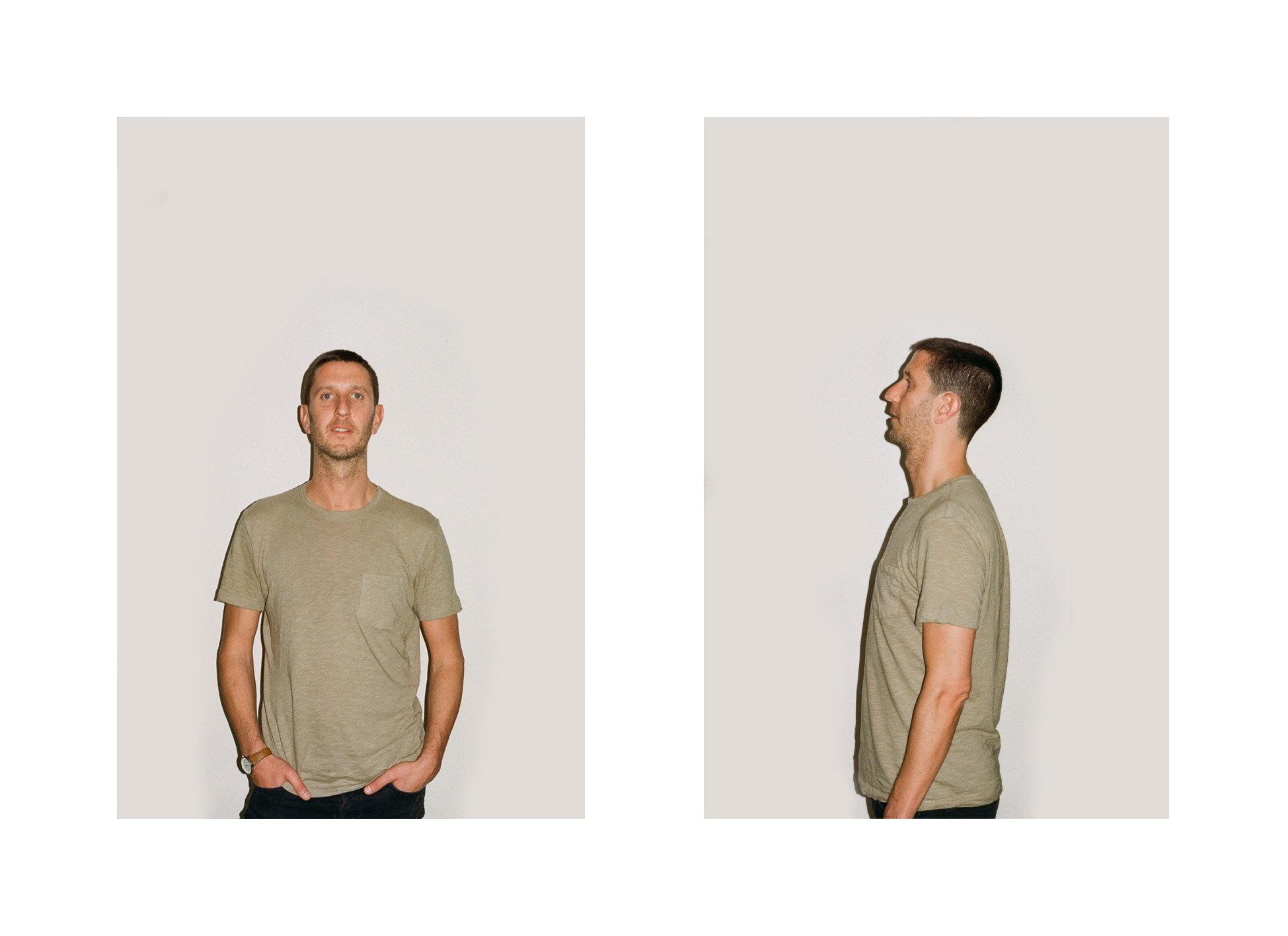 My business partner Ajay as he has the patience to put up with me and humbly holds onto a vast musical knowledge.

The diversity of the people and the experiences.

If it has to be a recent label then probably Sound Signature as I still buy most of the new releases.

Lillo Thomas “Who Do You Think You Are”.

Our next project is a three night take over at Printworks across the August Bank Holiday weekend. It was originally meant to take place at another location, so it’s not been without it’s challenges but it’s a solid foundation for our 2020 summer plans. Autumn / Winter 2019 at Printworks and other locations will also be announced soon so plenty to keep us busy.

Do it because you love music and meeting people. A career in music is unlikely to find you riches so your passion needs to keep driving you forward.