Your Planet Is Next: The Ransom Note Mix

Your Planet Is Next: The Ransom Note Mix

It's time to get odd. Real odd.

Since 2014 he has been steadily realeasing abstract house, techno and experimental music without taking himself too seriously. His taste is exceptional and each release has seen his production process evolve in style and stature. Appearances on the likes of Klasse Wrecks and Studio Barnhus have helped stabilize a career in the strange and his music works as well on the dancefloor as it does in the headphones on a long walk home. We originally asked him to record an abstract, weirdo mix as part of our Monday series but as ever things escalated and this is what popped out the other side of the machine.

- I am Your Planet Is Next, I’m in Bredäng and I’m a musical popstar. 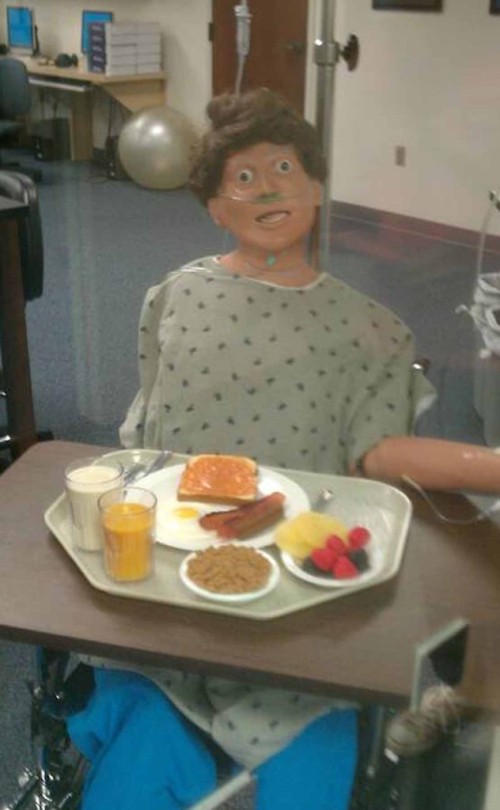 - If you are a real DJ, you can put it on a USB and play it at a cool party and pretend it's your own mix, that would be ideal.

- All of them.. maybe for the moment it's the brand new one from Laguna Ladies - Laguna Style !

- I used to have a portable record player at home but it broke about a year ago so now I have nothing. So I can only play records when I’m at a club or at a more organized persons house. Totally professional.

- the first was Michael Jackson - Dangerous, on cassette tape, the last was Suburban Knight ‎– The Groove.

- My dog Ghosty, when she’s out n’about. She actually made a cassette tape a few years ago called ”Ghosty - Just Squeaking” , it’s just a 707 kickdrum and her chewing on a squeaky tennisball for 15 minutes. I’ll show you a picture of it but it’s very rare so don’t expect to find it.. 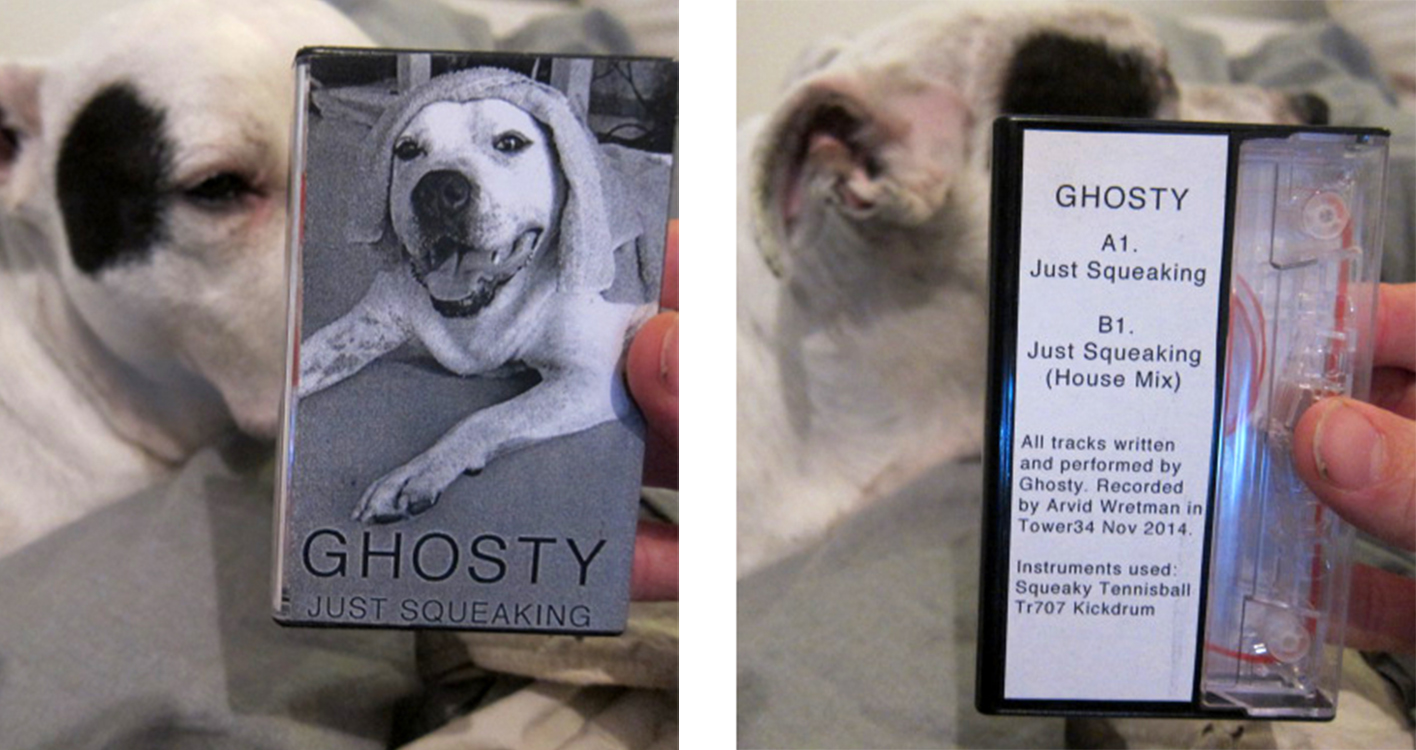 -No they can all be mixed.

- I’m working on a new YPIN album that will be on Studio Barnhus in the near future. Also working on a bunch of other projects and collaborations, some of them are featured in this mix.. And check out the new album at Mixed Up!

-  Yes, let's discuss that this is more of a ”showcase” mix of some upcoming and unreleased tracks (and a few released ones) from me and friends . I’m very proud to have these talented people around me, it’s kind of crazy now when I think about it. Big hugs and kisses to everyone in the mix and also to anyone reading this :•) <3