Timothée Victorri is a French producer and dj based in Seoul, South Korea.

He has been gathering attention for a string of intelligently crafted house and techno focussed EP's, released on his own label S.O.N.S.

We are very lucky to be able to feature him as part of our mix series.

I don't know, I live in Seoul. Weird times isn't it? 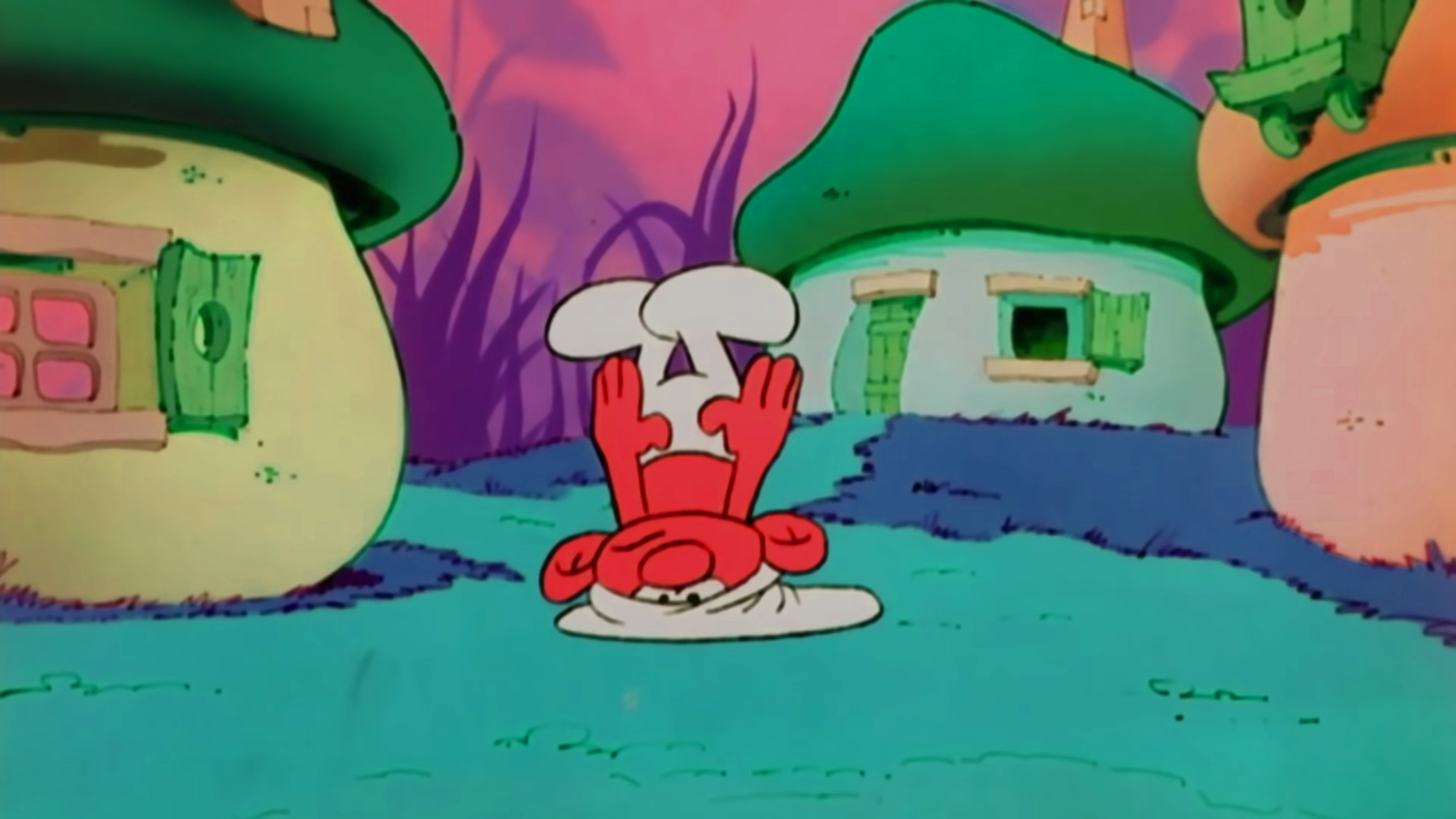 In my studio in Seoul

The thing you would be wearing at a rave in forest in the morning. You can be naked as well then. Be comfortable.

A glade in a forest, in the morning, some friends, a campfire, 3 vinyl turntables, a xone mixer, as for system I'm not too knowledgeable so I would rather just say I need booth monitors, left & right, not too far and not too loud either. But.. A lot of bass freqs

Maybe the one before the last one. It's called Tomorrow People - Chamber Of Dreams. I don't know if this is really my favorite here, but recently Pascal F.E.O.S passed away. So I wanted to give him an homage. He was involved in this track, with another guy called DJ Criss, according to Discogs. Super track, super artist! Rest in Peace

I don't know there are so many. One I always come back to is by the lesser known Dj Philton. It's called Deep & Atmospheric Drum & Bass Mix 90s. And it sounds exactly like the title. I wanted to book him for a gig in Korea a few years ago, so I tried to reach him on soundcloud. But he never got back. If someone knows him, it's never to late to get in touch.

I would probably have answered differently a few years ago, but now I would say Francesco Farfa circa 1992 somewhere at an after in Rimini. Actually I don't know if I would like to play, or just to be there and enjoy the vibe.

The track I start on as it sets the mood.

First were Minilogue - Space, and Fairmont - Gazebo bought at Phonica circa 2006. Last is United Space - Hallways that I found at the newly open Mozaic Records here in Seoul last weekend. I actually played the B2 in the mix but the whole record is good.

A Fly Agaric. Oh wait is this edible?

A Fly Agaric. Oh wait is this an animal

There must be quite many of them. Let me think.. everytime I fail at beatmatching it's obviously because the record is impossible to mix into anything, right? haha

Upcoming in the world of S.O.N.S…

I just released some tracks I made with my friend Naone. Then there will be more collaborations.. It's funny in this year of social distancing to release collaborations, isn't it? Actually the release schedule might be busier than usual..

No, I think this is enough for now! Thank you for the opportunity and enjoy the mix.

Bytes: A Flavour of the Label Mix

A showcase by a label very much on the up by designer Graeme Swinton.

patten: The 'Monday Is OK' Mix