The mysterious Berliner has recorded an exclusive mix

The mysterious Berliner has recorded an exclusive mix

Prequel Tapes began earlier this year when the man behind the project stumbled across old recordings of his new wave/industrial band from the late 80s and early 90s. By incorporating samples from these tapes into the exerimental music he was making on vintage drum machines and synthesizers, Prequel Tapes was born.

After seeing him at an early live performance, producer and R'COUP'D imprint founder Fink decided to release his music - intially in the form of remixes of Fink tracks, and now as a full Prequel Tapes album entitled Inner Systems. His music draws on the industrial sounds of his past, and it is gloriously deep, dark and unsettling - telling a 'distinctly German tale, forged between the forest and the autobahn'.

He's an enigmatic figure, with an aversion to showing his face in photos and a belief that 'the music rather than the creator [should] be the central focus' - so we feel priviliged not just to have this mix, but to learn a little more about the man behind the music.

Your favourite disco number comes on in the club, what move are you busting?

My wife says I dance like the old goth that I am.

It’s 4am, you’ve drank a little more than was sensible, what are you eating?

Fries from down the road

What’s the plan for this weekend?

Take it as it comes

Can you roll your tongue, lick your elbow or any other weird skills?

No, but I can raise one eyebrow and roll my eyes...

On to the mix:

I like them all, but to pick one it´s Yves De Mey - Double Slit (Semantica)

There’s so many great ones, I can’t choose...

I prefer to play live. But to go back and dance to Cora S at the old Ostgut would be a trip worth making.

When I was 13 years old it was a double tape deck. Not sure about the brand anymore, must have been a JVC or a Panasonic

That´s not important to me, the trip is important. 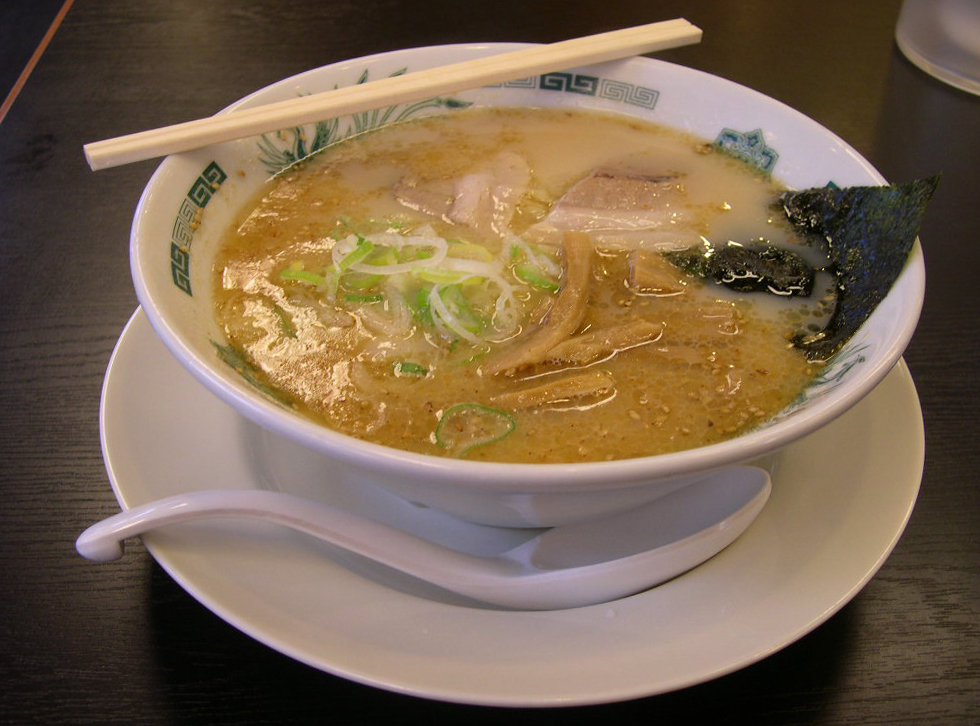 You can mix everything if you take your time.

Upcoming in the world of Prequel Tapes...

Drones for a forthcoming live show and release, playing Lego.

What socks do you wear when you ask questions?

Inner Systems is out now on R'COUP'D and available to buy