It's a bit of a wonky 'Go Doof Doof' this time around, featuring a B2B mix from the UK's Gerry Read and Canada's Kevin McPhee. From one side of the court we have Gerry's distinct sideways house, which pulses into Kevin's rhythmic sonic dubs. The pair have worked together in the past with the release of 'Demolition Man' in 2011 amongst other projects.

Not at all spooked by being given the reins of the interview, Gerry fully embraces the Ransom Note manner. Read below Gerry's interview with Kevin and you may find yourself in knots…especially around the incestuous remarks and twitching.

How old are you?

Where do you live?

I currently live in Toronto, but I’ll be moving outside of the city soon.

Where did you study?

I studied at Ryerson University and then Centennial College. Both located here in Toronto.

Have you ever been Skiing ?

No, I have not. I don’t like snow pants.

Because they are basically hairy kids.

Were you named Kevin for any reason other than 'looking like a Kevin’?

No, that’s the only reason.

I’m quite partial to maple glazed carrots, but if we are talking about straight veggies here then I’d have to go with Broccoli. Why does it take some people months to make half decent music but some only about 10 minutes to make really decent music?

Sometimes it just happens, other times it doesn’t. I’ve been on both sides (currently struggling to finish much of anything) and the only thing I can say is try to focus on addressing issues in your work flow. I found that by doing that you’re able to spend more time focusing on ideas and less time just doing all the boring stuff in between.

Sure. I’ve only seen the first couple of episodes but I think giving him a call would be a wise choice. This is a terrible question.

I wash my feet with children's shampoo, do you have any strange habits?

Sugar is sweet and Gerry is too.

Would you give up dairy?

No I don’t think so. Cream in my coffee is too crucial to my morning routine. If it’s only just a weekend, I’d probably have to say going to Montreal would be a fun choice.

Do you believe in the supernatural?

No. I certainly hope the questions don’t keep on like this.

Would you shag your dad to save your mum?

Why are you asking me this?

Would you rather have a twitch on the outside of your face that you don't notice, but everybody does…Or a twitch that is inside your mouth that you notice, but nobody does?

Is this mix any good?

Yes, it is probably the best mix ever recorded?

Who would win in a bar fight between a pissed up lad from London and a drunkard hockey player from Canada?

I feel like there’s a lot of variables involved that could swing this either way. I’d rather not takes sides on such a matter as it’s such a sensitive issue.

I'm off to Greece in June, have you been?

No, I’ve never been. Maybe you’ll take me one day.

If you could go back in time what would you say to Hitler?

I thought we were done with these types of questions. I specifically asked you to keep the questions serious and relevant to the record release. This is why I don’t like working with you.

Are you gutted none of your music has ever been picked for a movie or game?

No, not really. This isn’t something that really interests me at this moment. 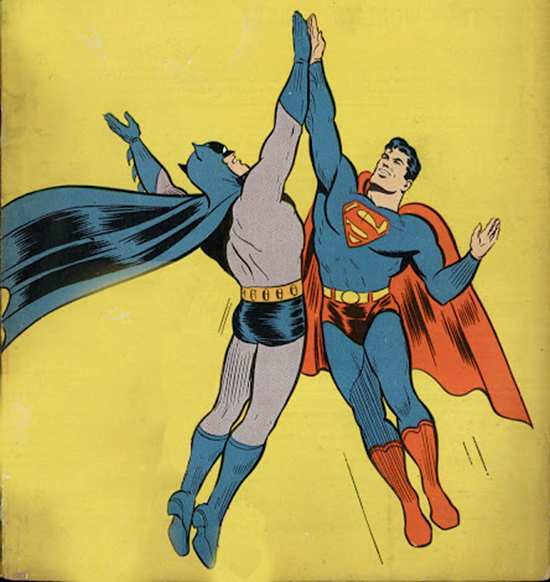 I’d like to be able to go back in time and avoid you entirely.

Do you think there will ever be a black prime minister of Great Britain?

Frummppp is out now – grab your copy here.