Not one to shout too loud or make a scene, Eric Cloutier is a resilient disc jockey and producer who perhaps represents techno and its truth in the most humanistic and humble of senses.

For many years he has worked tirelessly perfecting his craft and for anyone who has witnessed him dj, they will know that the intricacy, dedication and commitment is meticulous.

His sets are free roaming, fast paced and wild. They are designed to encourage as much provocative thought as they are to move the feet and sound best played loudly beneath the cloak of darkness.

This special mix which he has recorded for us is no exception to that. A pensive, beat juggling affair which blurs the lines between techno, IDM and dub. It's a real treat and we are humbled and delighted to be able to feature him as part of our Ransom Note mix series.

My name is Eric Cloutier, I'm originally from Detroit but currently living in Berlin, and I'm a human of scintillating mystery. 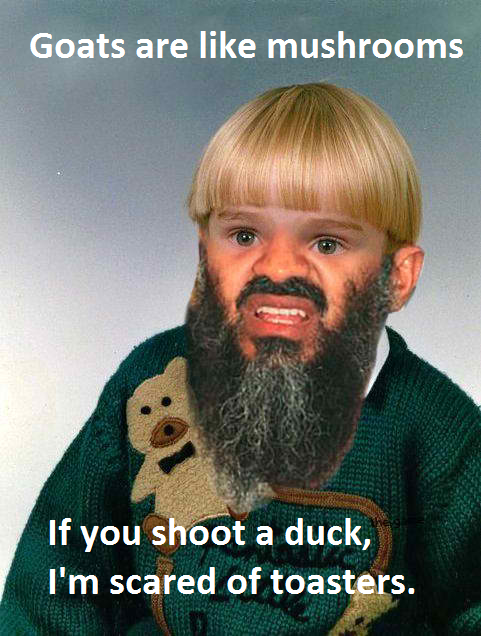 Two floors down in my building, where my buddy Miguel resides. He has two CDJ's and a Rane 2016 and I don't, so I crashed his flat while he was finishing some work.

Somewhere comfortable, but with space to wiggle just in case the vibes get you doing a little dance on the couch cushion.

Your second favorite pair of comfy clothes. First would be ruined after this.

Just to record a mix, I'm well fine with it being at home where I won't be bothered, but I don't have all the tools I would want to make it proper. Until I can buy myself a pair of CDJ2000NX2's and a Formula Sound FF4.2 that won't be "the best setup possible," so I just work with what I can beg, borrow or steal.

The one with the funky beat and the wiggly bassline.

I honestly really hate doing back to backs and I rarely do them and only with people that I really trust, so...I can't really answer this because I can't speculate on how I'd get along with someone that I've never met.

Two Stanton STR8-80's, a Stanton RM3-S mixer, and some Ortofon DJS carts. The turntables were belt drive but with a pretty solid pitch control, so I learned very, very fast how to mix without touching the platter. Presently, however, I have two borrowed 1200's that are in the shop getting tuned up since they're both about 30+ years old, and an Ecler Nuo.4 mixer and my very reliable Shure M44-7's, though I need new stylii and they don't make them anymore.

With a podcast I think it's the first. I sometimes wonder if people even make it to the end of some of my mixes, especially the longer ones...

First record like ever ever? I think that was LFO vs. F.U.S.E. "Loop" or possibly G-Man's first EP with "Quo Vadis" on it. Not sure. Most recent purchase, however, was Unionmaide #04.

"Giganten" by Closer Musik has pissed me off for the  last 20yrs because that fucking snare moves around on the count and it drives me mental.

I sincerely have no idea what you're asking me here.

Why haven't they arrested the police officers that shot Breonna Taylor? And where the hell is your mask?