The Cause opened as a DIY event space in Tottenham a few years back and has grown to become one of London's most recognised venues. Stuart Glenn is one of the Co-Founders who set the venue up to celebrate dance culture, independent business and positive mental health. As well as being part of the team behind London's Loft Party, at The Cause Stuart runs his regular Tribes parties which have always boasted stacked line ups of selectors from near and far.

It's the end of June. The weather is blazing. We meet at Tottenham Hale station. We have to go out of a side entrance as the new entrance is being constructed. This feels synonymous with the area. Change. Everything about Tottenham seems like it is in a constant state of flux - that’s part of the excitement. Stu has been a leading light, along with Eugene, as the co-founder of The Cause; a temporary club space that is on the front line of underground music in London. As we get to the space and Stu is speaking to a few different people, orchestrating the set up for the upcoming nights events. He offers us a beer and we get into the questions.....

Fabric is the obvious one. It's changed a lot since it first opened and the crowd is pretty different but yes it’s got to be Fabric in its prime. I grew up there. It was always the underground club in the 90s and 00s. Roni Size Reprezent live there was good. But there was loads of clubs then. Bagleys was also fun, in it’s own way.

Glastonbury. 48 hours ago. The Chemical Brothers were great. But I stuck mainly to electronic music when I was there, some hip hop.

Binh was great when we had him here. Ben Sims a few weeks ago was great. Chez Damier was really good here. I like all the old house stuff.

I had an amazing roast at The Three Crowns pub. I don’t eat roasts much but it was amazing. Post Glastonbury I needed it! 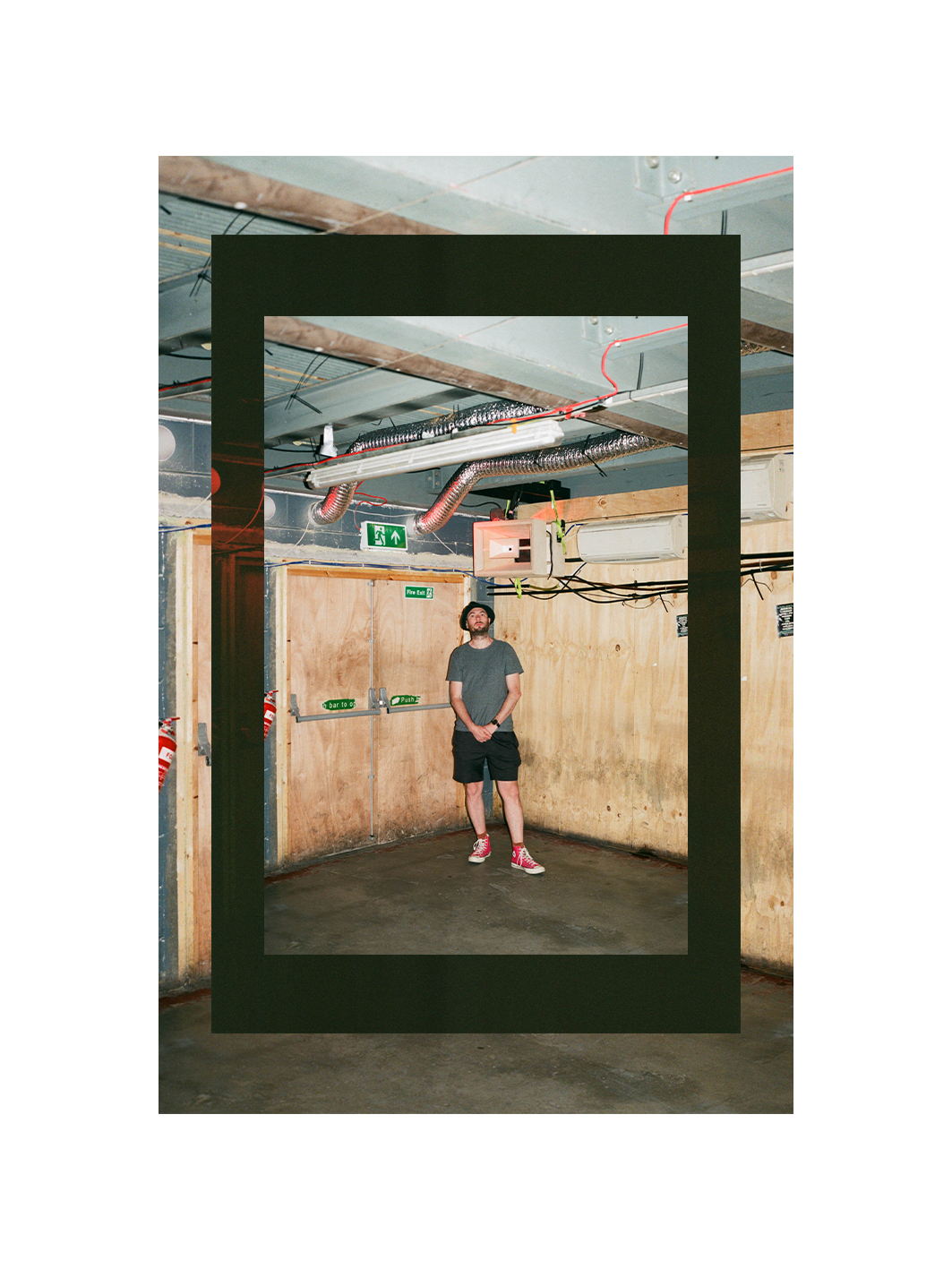 Getting to meet lots of characters. Lots of wierdos and different types of people. Generally people are fun and it’s great to meet a cross-section of society.

Trying to make it stack up financially in all honesty. Agents squeeze smaller promoters and force incredibly high break evens. The other challenge is balancing egos. If everyone just chilled out a little bit it would make it a little easier!

I have always been a promoter of some sorts. As a student I was putting on loads of tacky nights with Tim Westwood and Tinie Tempah haha. But I left Liverpool and moved to London. I had some time off and thought I would do some smaller parties. I got hooked on finding interesting spaces. Then created a bit of a network. I found Ashley House and thought this could be a great space for a club.

What are your career highlights?

Doing the loft party was amazing. Venues where you had to get boats over to party under bridges. That was pretty good to be honest. Bonkers. When we had the birthday party here, that was a really good party. Turned around and it felt like we had made a great club. Gerd Janson coming out. The fact we sold out without naming any acts felt like a moment. Derrick May was also a defining point for the club.

I quite liked Snoop Dog to be honest at T in the Park. In fact when I was young and I came to London for the British Breakdancing Championships, I think it was Zulu National the dancers. I can’t remember the DJ! 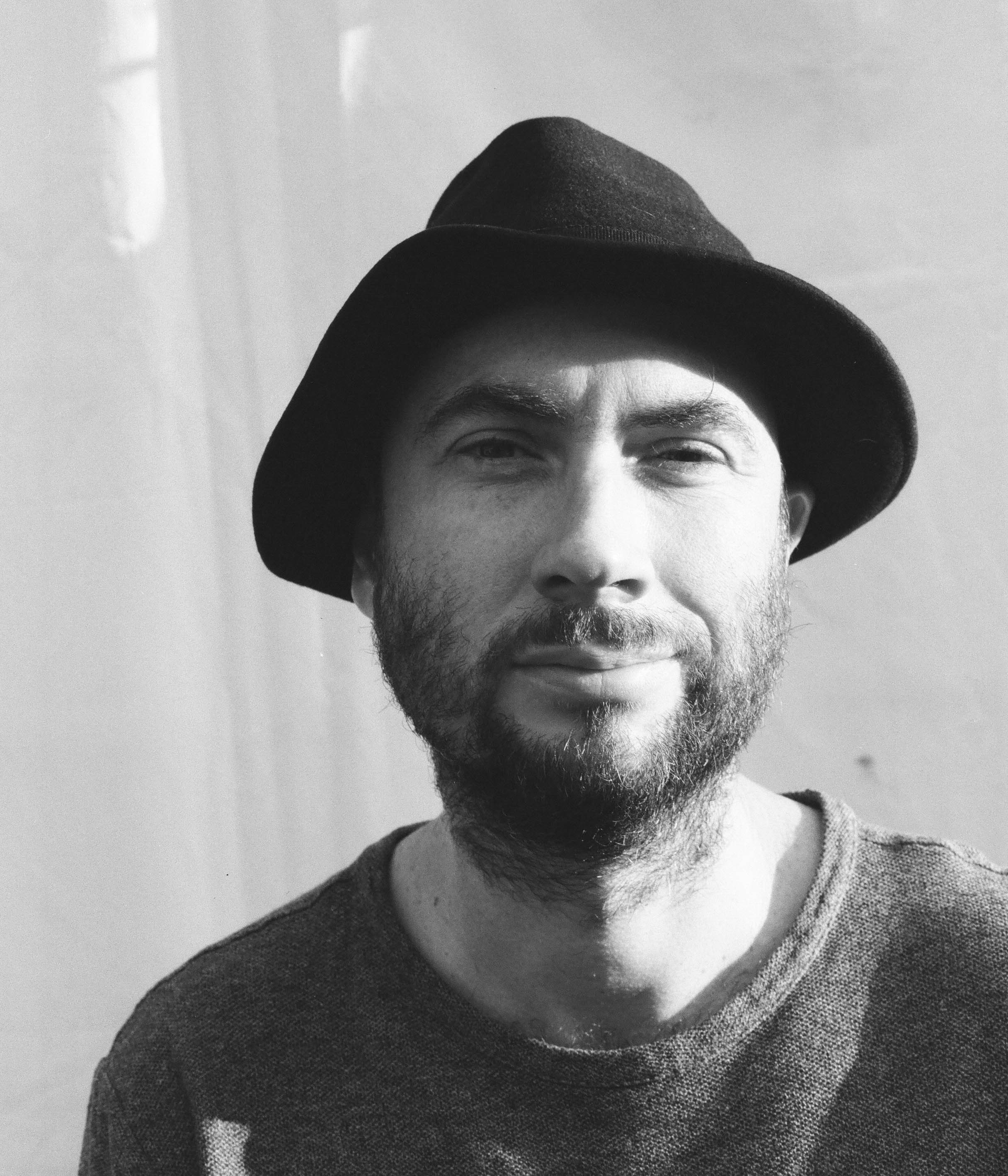 I can’t even remember. The Derrick Carter, Ben Sims party here. I stayed out too late and got told off from the misses!

Sodo pizza in Clapton. Probably the best pizza in London.

When I first went to Ibiza. I mean I wouldn’t say that I was inspired by any one person but Ibiza inspired me to want to put on some parties.

It’s quite intimate in ways. You do see the same people on the circuit, even though it’s a big city.

Probably don’t do it. Go and get a normal job, as you probably won’t be able to sleep much as you will be stressed! If you get knocked down then get up again. Be prepared to lose a lot of money, then make it back again.