The One House Artists Founder chats to us about what drives him.

The One House Artists Founder chats to us about what drives him.

Napper Tandy is the founder and director of artist management agency One House Artists. Alongside friend and fellow director Barry Davies, hes built an exciting roster of artists that cover a broad musical spectrum, including the likes of Mafalda, Amp Fiddler, Fred P, Jasper James and Tertia May.

We meet Napper on the roof of Shoreditch House. The warm water evaporates from the pool outside as the cold November night draws in. Napper has joined us directly from another meeting on the floor below, we order a beer and get into it.

The Royal Albert Hall. At 386 shows last year I think they are officially the busiest venue in the world. Dave Gamble who is booking there is opening the venue up to new scenes, such as bringing Innervisions to the venue, alongside the long list of many of the most high profile performers and shows on the planet hosted there.

I went to see our newest singer Tertia May perform in central London. She’s going to take over the world.

It’s a while ago but Objekt at Sonar was an eye-opener. I think he’s arguably the most dynamic and ambitious techno DJ out there at the moment.

Working with passionate self-motivated people. Sometimes it is easy to overlook how we lucky we are that we work in an industry where it is the norm for people to be passionate, ambitious and excited. It is very rewarding.

Figuring out the delicate balance between the social and professional. It’s important to understand the relationships between the two. It’s a trap to think that most business gets done in the green room or at parties - the reality is most gets done at our desks on a Tuesday morning. 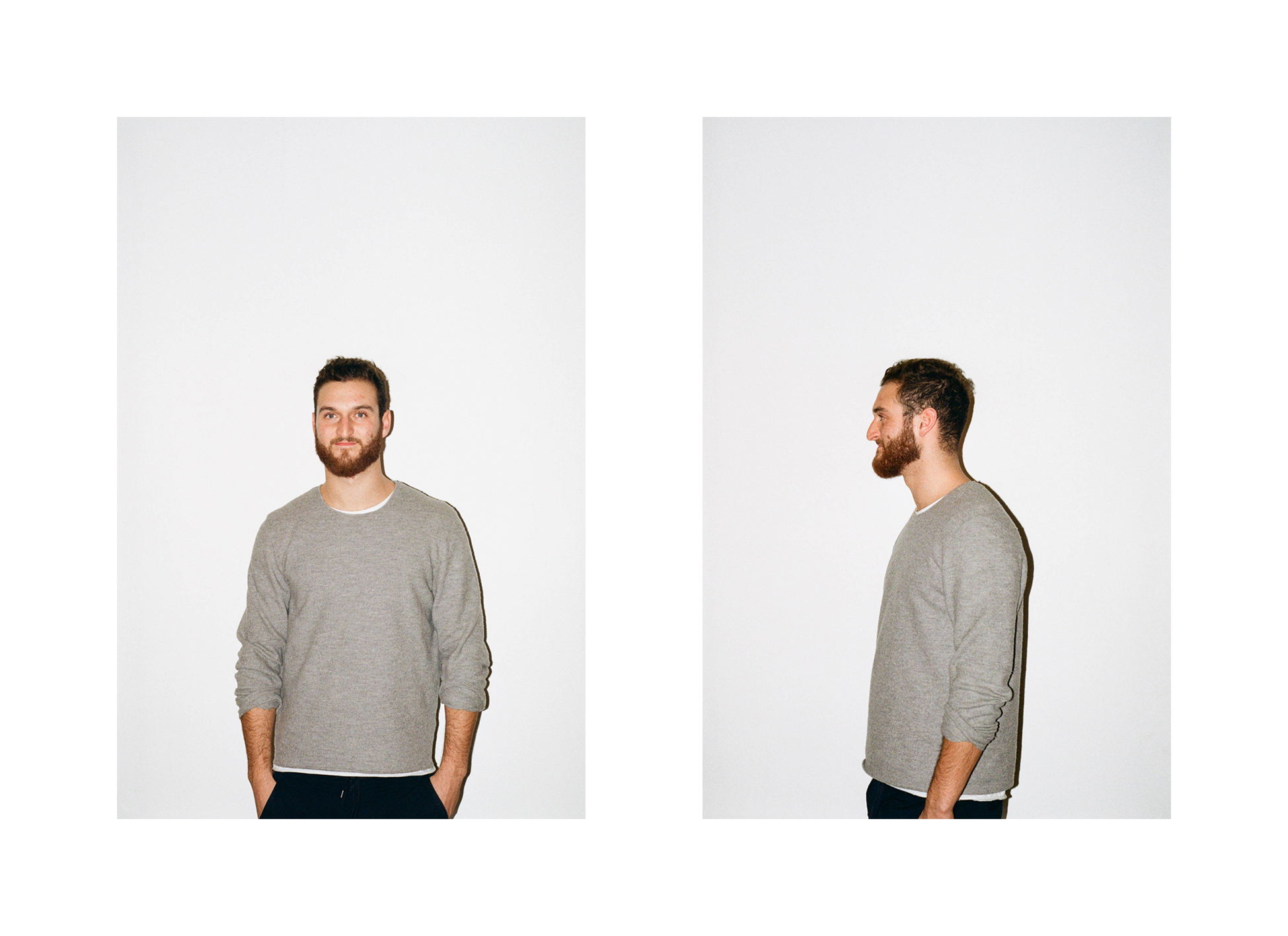 Club promotions at Uni. It was all self funded and it went really well. Earning respectable money during that period meant that when I graduated I was able to develop my own music businesses without having to worry about making enough to live. Having financial breathing space is pretty essential if you’re trying to set up a business.

This is so difficult to answer. I’ve seen lots of great live acts - none jump out at me as the all time greatest. Fred P is the artist who has most consistently blown me away at peak times at a show, so I’m going to say him.

I went to Cartilus Day at Fold the other day. The club is amazing and doesn’t feel like London. I had been to Printworks in the day and Fold was basically the exact opposite in terms of numbers of people and energy.

I don’t usually like anything too heavy before I go out as it slows me down and makes me sleepy. If I am eating, maybe a pizza at home with friends.

Amp Fiddler. To work with him is inspiring everyday. To be collaborating with someone who recorded with J Dilla and Prince would be inspiring enough but he is one of the most interesting, kind and passionate people I have ever met. He’s played a pivotal role in a mind-boggling array of my favourite music - from Mahogani Music to Parliament Funkadelic to Jamiroquai.

The entrepreneurial spirit. Supersize organisations are struggling to stay relevant and engaged while excited young people with energy are doing it on their own.

Scissor and Thread. So many to choose from but S&T is an under-appreciated label - the music will stand the test of time. 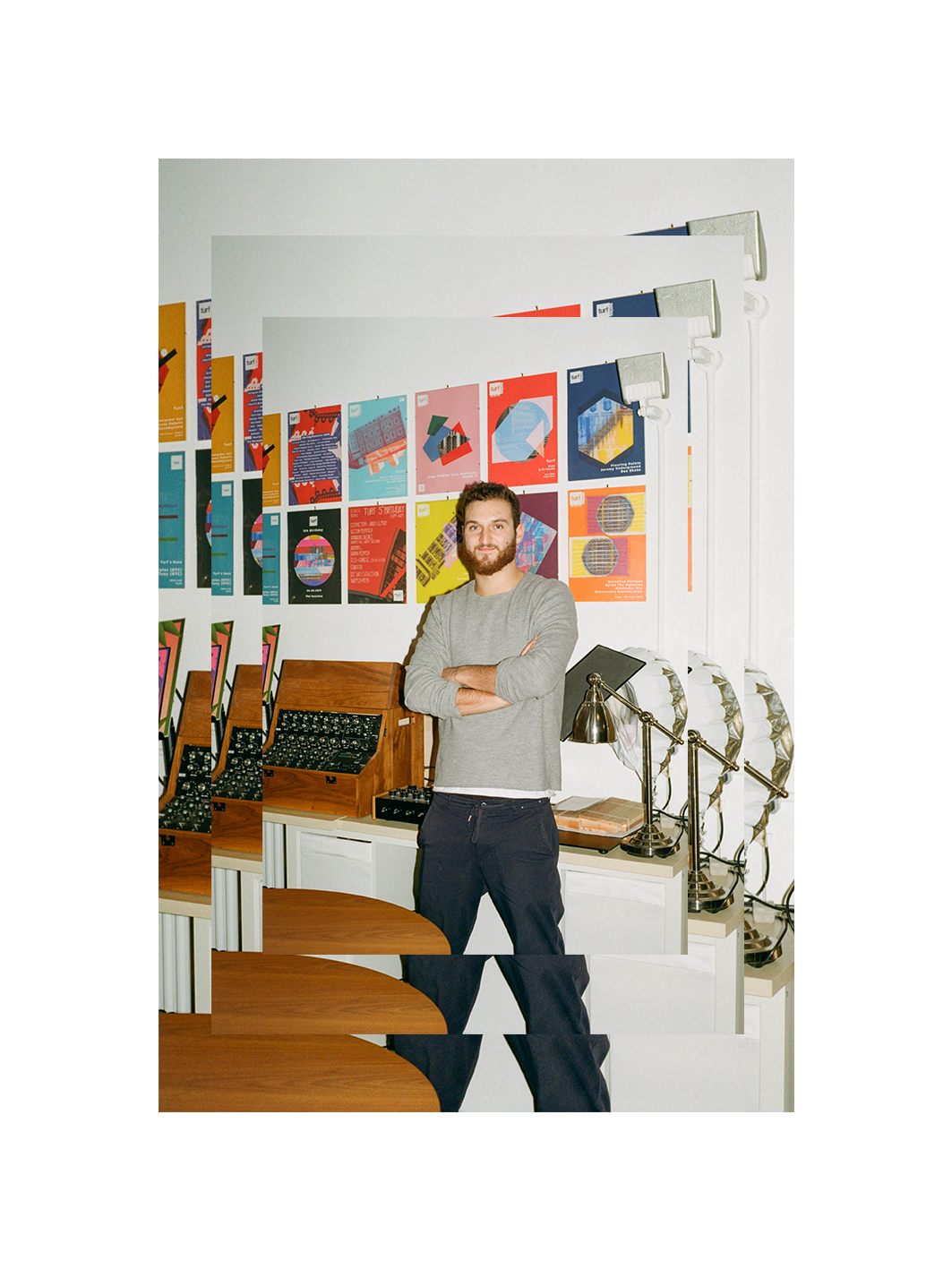 The last few weeks of the year there were a lot of ‘click’ moments. The roster on both the booking and management sides of the business feels like it’s really reaching maturity and we have so many artists who are poised for enormous success over the next few years. We’re also working with artists across so many areas of music - dance, producers, singers & songwriters, original composition and so on.

Be persistent and show attention to detail. People should try to marry their creative talents with action and organisation. The prosaic side of the work is as important as the romantic side.