Just behind London Fields, in the shadows of work space and bar Netil House sits Netil Radio, a small wooden studio supporting some of the best local and visiting talent in the city. Miro sundayMusiq is the man behind the independent radio station set up as a hub for the community hosting his own Morning Transition radio show.

We meet Miro at the venue. He is in the midst of party goers; Endless Plenty is in full swing. The real experimental side of clubbing is evident; the music policy is varied, woozy Sunday klub kids and a temporary anything goes space. Miro is clearly at home and takes us to the green room to chat. After chewing the fat about the state of the scene we get down to our regular line of questioning….

Fabric for electronic dance music. But I think that it has lost it’s path, all due respect. At the moment there are no iconic venues. But Grow Tottenham is the best at the moment for playing records.

This is quite far from my usual experience. I do a show with Gigi FM and we had two young guys bring in their equipment. They did one and half hours of techno in the Netil Radio studio and it was amazing.

Hard to say. Since Netil Radio I see and hear so many amazing things. Excelsior Ruth this morning did a fantastic ambient set. She usually plays psytrance but this made complete sense.

Recently I brought my childhood back. I found a shop that sells a version of traditional Slovak cheese. So we made a super traditional meal that my grandma used to make with the cheese. 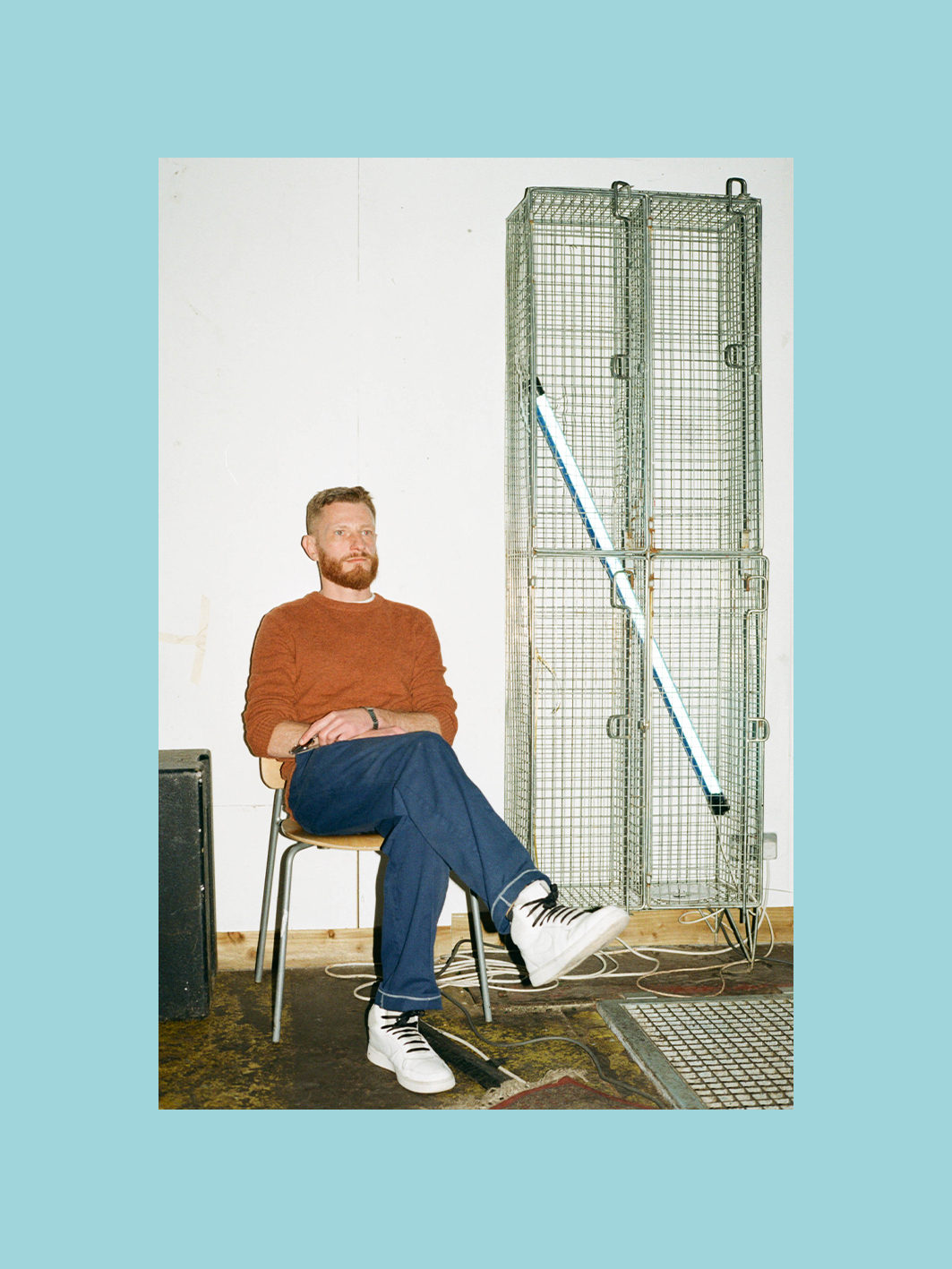 Everything you can give to people by playing music. Many people don’t realise but music has a big impact on the human body. That’s physics and chemistry. What music gives to people is crucial. It’s the most magical thing to connect people together.

Surival. It sounds like I have had a hard life but it depends what you see as success. But to never give up. I still get the same feelings when playing now as I did 26 years ago.

Playing records at a wedding when I was 16 in a country where DJing didn’t exist. In Prague in 2001 I managed to play in a small place that was turning into the electronic scenes after hours spot. A place where you had to ring a bell on a door to get in. Then I started to get bigger gigs. Then I started to play in Slovakia. Lucky. 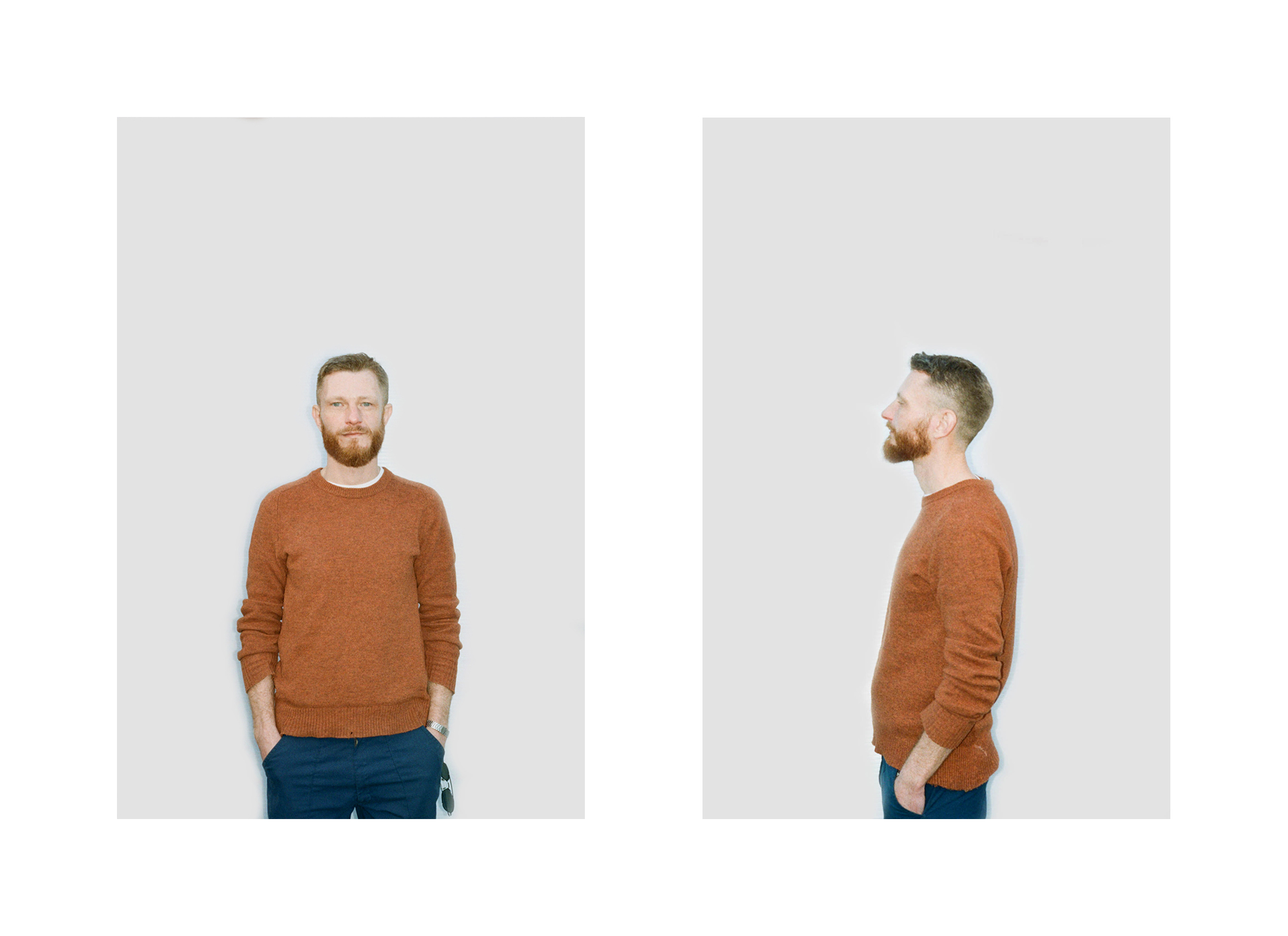 Jaye Ward at Field Maneuvers. Last summer. The set was ridiculous. The one set I didn’t move from the dance floor. FM is the best festival in the UK.

It wasn’t that long along. Probably when I was playing at Endless Plenty. I am not really a party animal tbh. You have to book me!

E5 bakehouse in London Fields. Best quality food for a reasonable place. I worked there for over five years so I know that they really want quality for everyone. But it is more daytime.

Jane Fitz. I met her pretty much accidentally. I had a friend from Slovakia and he was in London. He forced me to do a party at Trapeze every Sunday. We booked her for the party. I think she had just got back from Shanghai. She played an amazing set and we played some b2bs. We kept in touch. She helped me focus more on my DJing. 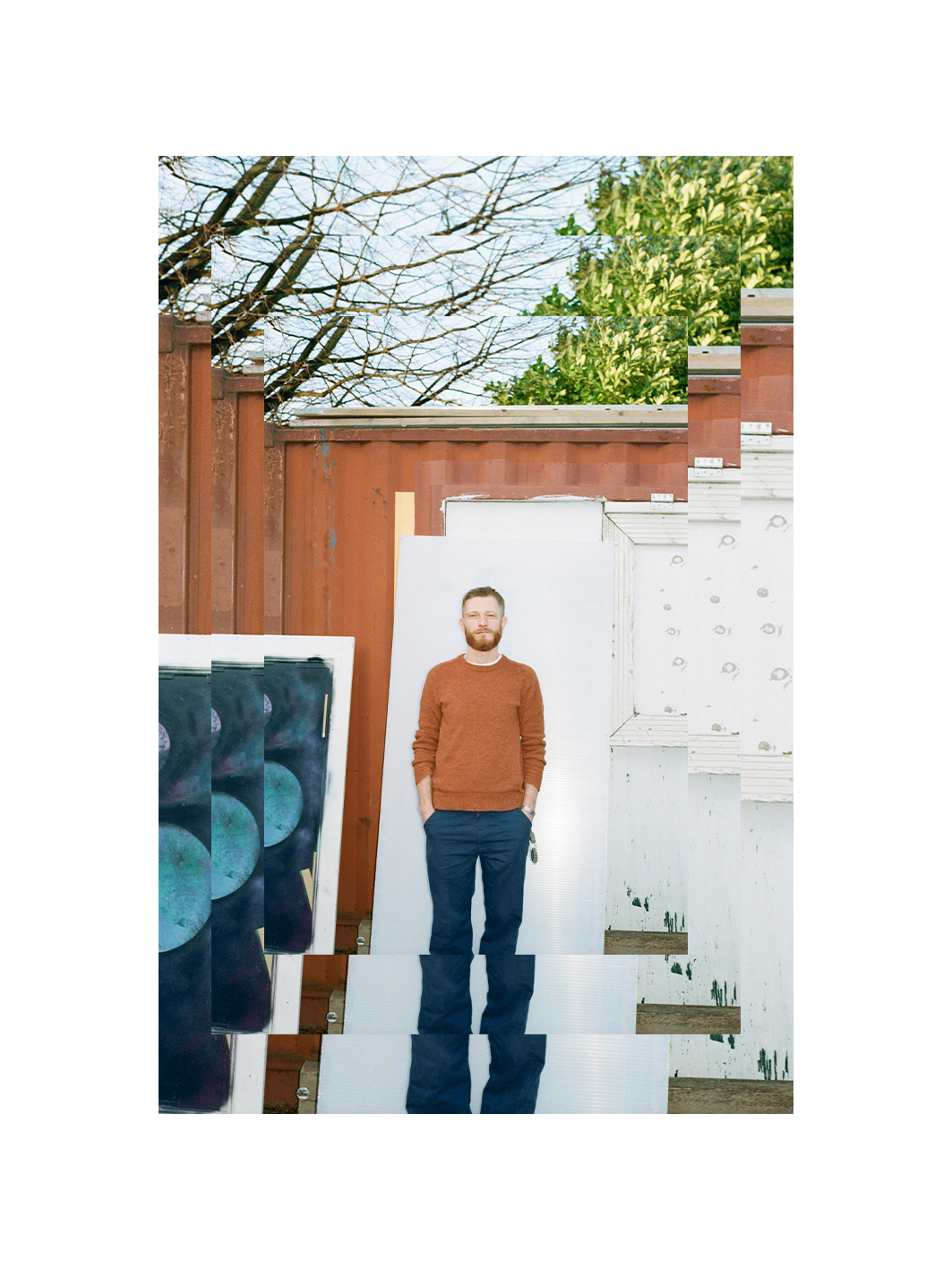 So many at the moment from so many styles of music. Music from Memory is one that sticks out in terms of new stuff. Music is really becoming amazing again. I am excited.

Rima ft Nicola Kramer – So sweet. I met her through Jane (Fitz) so it has a personal connection.

Plenty. But the most exciting thing is the evolution of Netil Radio. We are working on the next steps. Endless Plenty is always something to look forward to.

Vision. Idea and ethos of your activity. It doesn’t have to be a party but your personality is crucial. Technical stuff will come over time. Don’t expect to be famous quickly. For most DJs it’s 20 years work behind them. Believe in the music, that’s the most important.