Harry James is the man behind club night and record label Snap, Crackle & Pop. In the decade since Harry began the party he's had a hand in bringing over some of the most exciting bands and DJs to the capital. From Marie Davidson's live debut and Shwefelgelb shelling down in a working mans club, to DJs like Manfredas, Khidja, Multiple Man and Identified Patient, Harry has built something special that makes the artists playing want to return time and time again.

Two years ago he founded Test Pressing, a two-day London-based festival that invites bands and DJs to play at mulitple venues across Hackney Wick. Day to day, he looks after events bookings for various spaces across London, including Dingwalls, Moth Club, The Waiting Room and the newly opened Peckham Audio.

We meet Harry at the Moth Club. After asking the bar lady where he is she kindly pops upstairs to grab him from the office. It feels like locals only at this point. Gents sup mild and the atmosphere is warm. Harry comes down and says hey to everyone drinking. He kindly grabs myself and Adam a pint and we find a table….

Can I pick The Tate Modern? It’s the one place I have been every couple of months since I have been in London. It’s amazing, multi-cultural and free to get in. Which for me sums up a lot of reasons why I love London. Also the look of it, very British and Industrial. When I look at the Tate and then St Pauls, it feels like the romantic version of London that I love.

Identified Patient. The perfect blend of that EBM sound, post-industrial and techno. It has a punk element to it that is very attractive.

Banh Mi café on Morning Lane. I eat it at least once a week. It’s beautiful. The pork char sui. It’s run by this 60 year old Vietnamese woman who takes a lot of care. For dinner I would say Sheps in Dalston. Simon Milner is the chef. Small plates from around the world. Finally, shouts to The Gun. They do great food. 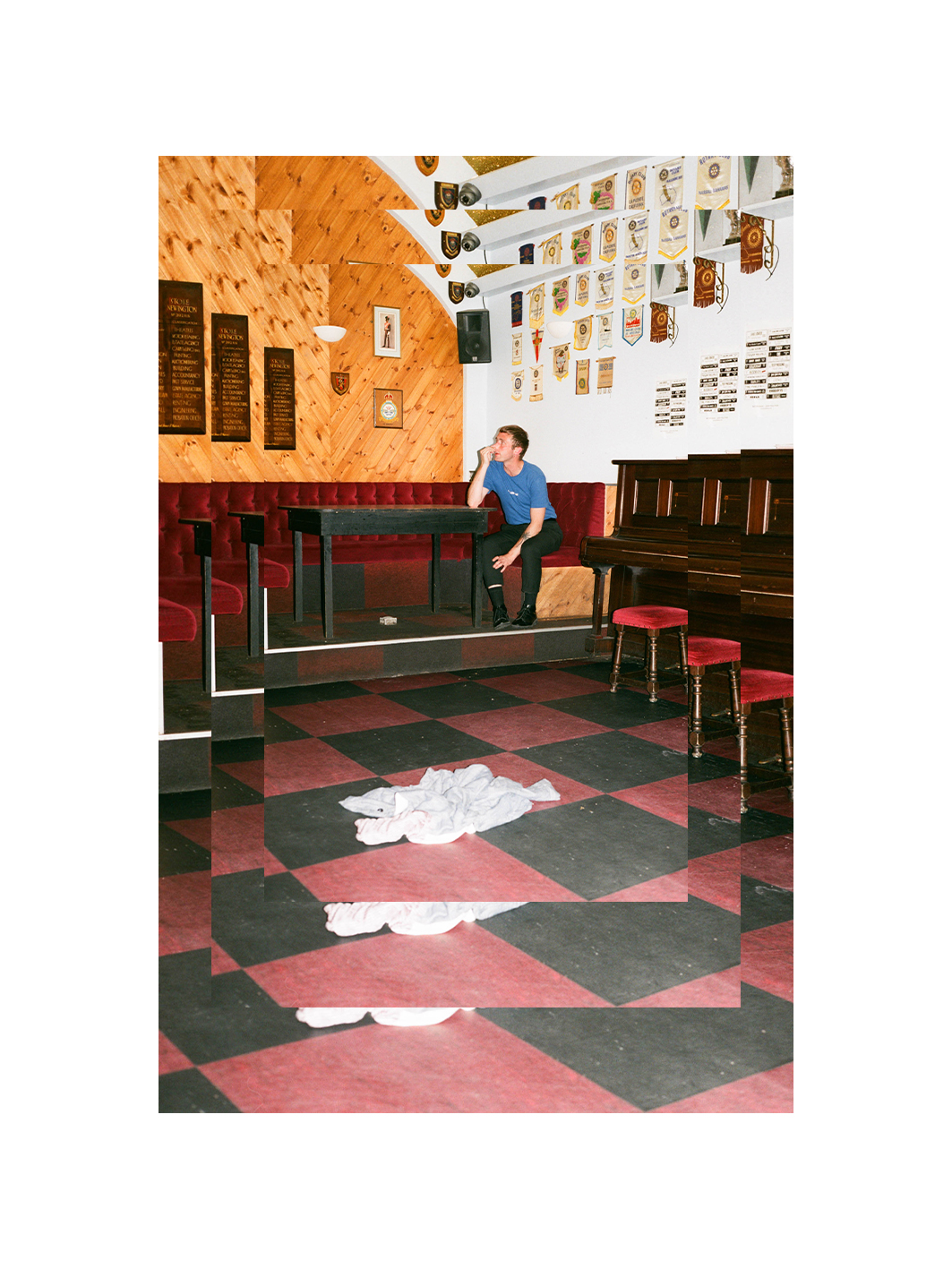 I finally bought the vinyl of ‘Wrong Way Up’ by Brian Eno and John Cale. The album is perfection.

I wake up everyday looking forward to going to work. I walk in thinking about the guys I work with and what we are going to do.

Competing with conglomerate companies when you are independently managing projects. Examples like Live Nation owning Ticket Web can make things very hard to compete with. So essentially being DIY. But then I would probably hate my job if I worked for Live Nation. 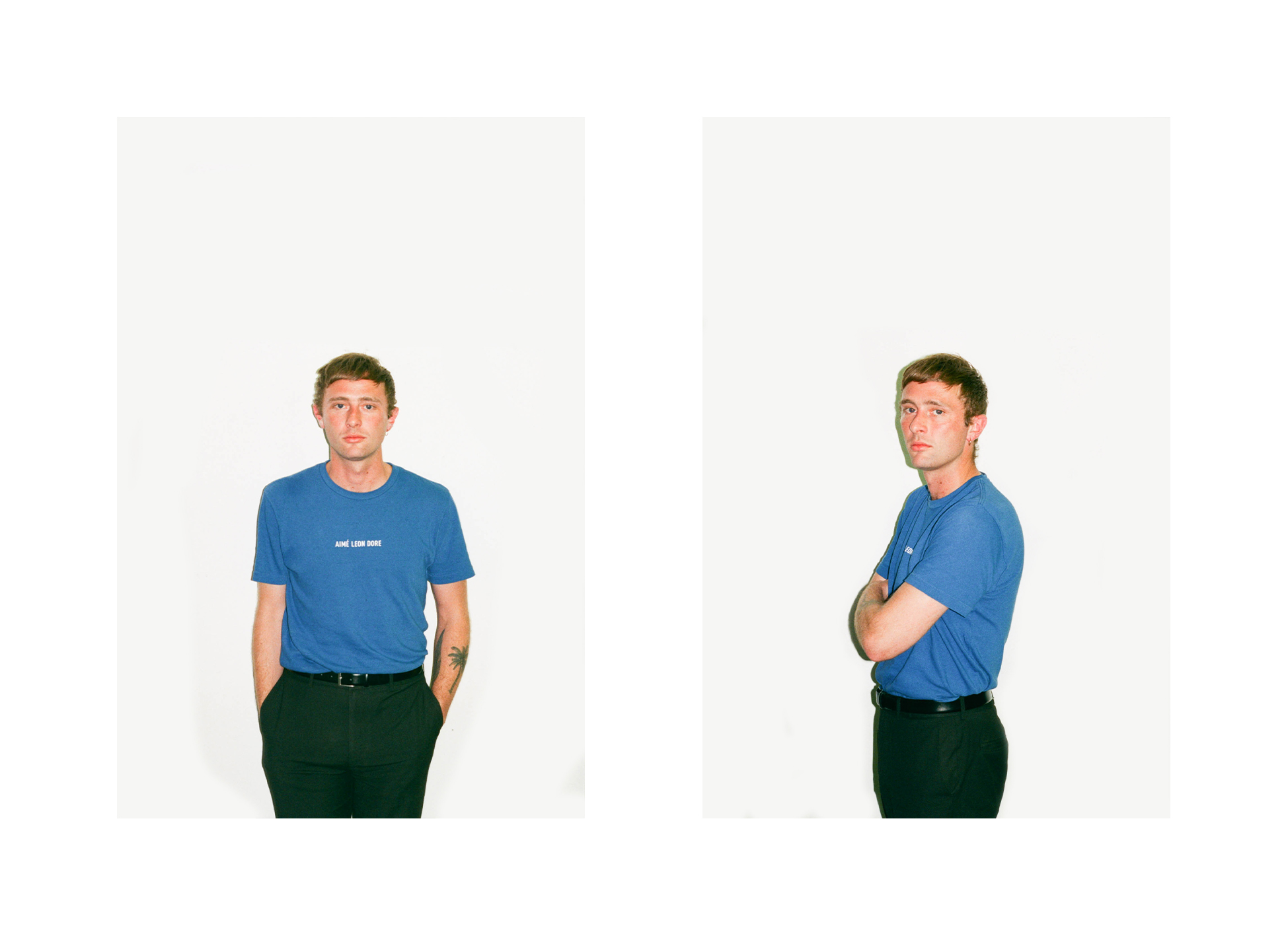 I remember when I was about 13. I started to get obsessed with music. My parents used to drive me to gigs. My Mum used to work in London and I would come down with her sometimes. She used to let me spend the day in Camden. So that inspired me to move to London for Uni. That was a given. The first night I went to was Trash. I went every week. I was on the message boards and responded to a post on there asking for someone to flyer for the night. They did look after me. Erol and his wife, the whole team, they were always polite. That made me realise that someone organises the nights that I was going to and that I could try it aswell. We booked Kavinsky and it sold out. Then I thought "wait this could be a job". Although I was in a band called O Children and when we were touring I kept the parties going. So fell back into them when that stopped.

LCD Soundsystem at Glastonbury. The best feeling I have ever had at a live gig.

I was in Sweden last weekend and partied until the sun came up. Does that count? 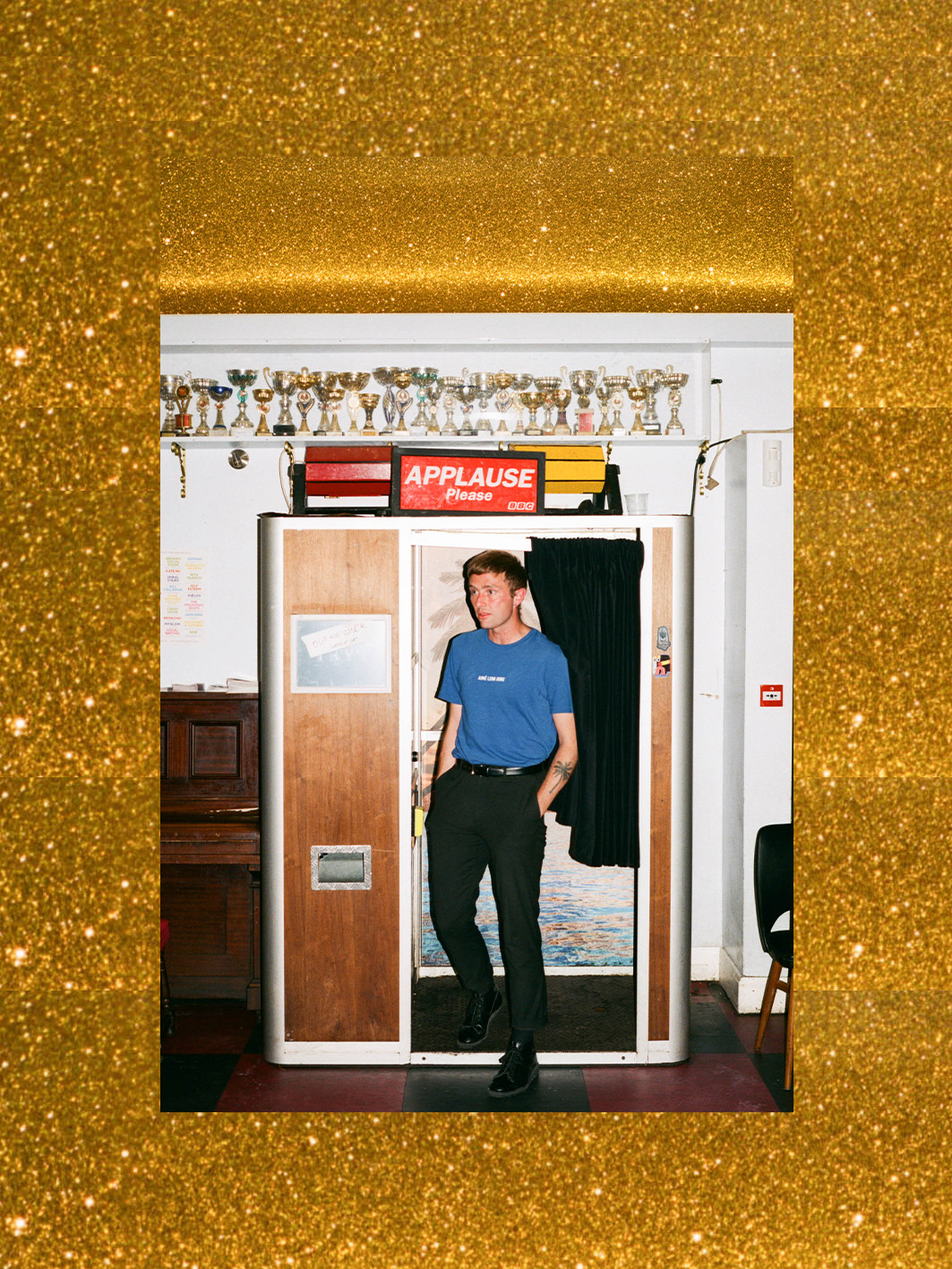 Classic one. House of MoMo in Dalston. It’s like Nepalese north Indian dumplings. I have a bit of an obsession with India. I always thought it would be a great idea to open a place that served North Indian food and someone went and did it. I live there. That’s where we take people before gigs.

Keith Mill and Dan Crouch who first brought me in to work four years ago. Started Field Day, owns all these venues we work with. Always backed me to the death. With finances and backing the decisions. Being a boss sometimes but also knowing he has my back. He has inspired me as an adult working in the music industry. Showing me that you can be cool and still make a business work. Plus all the team I work with. Before that Erol Alkan. Musically. A cool dude.

Diversity and multiculturalism. I see music from all over the world in London.

Music from Memory, it made me think electronic music is really getting out there. Factory is very me. Erol with Phantasy, mixing guitar with electronic.

Dolly Parton – Coat of Many Colours. I have a soft spot for country. 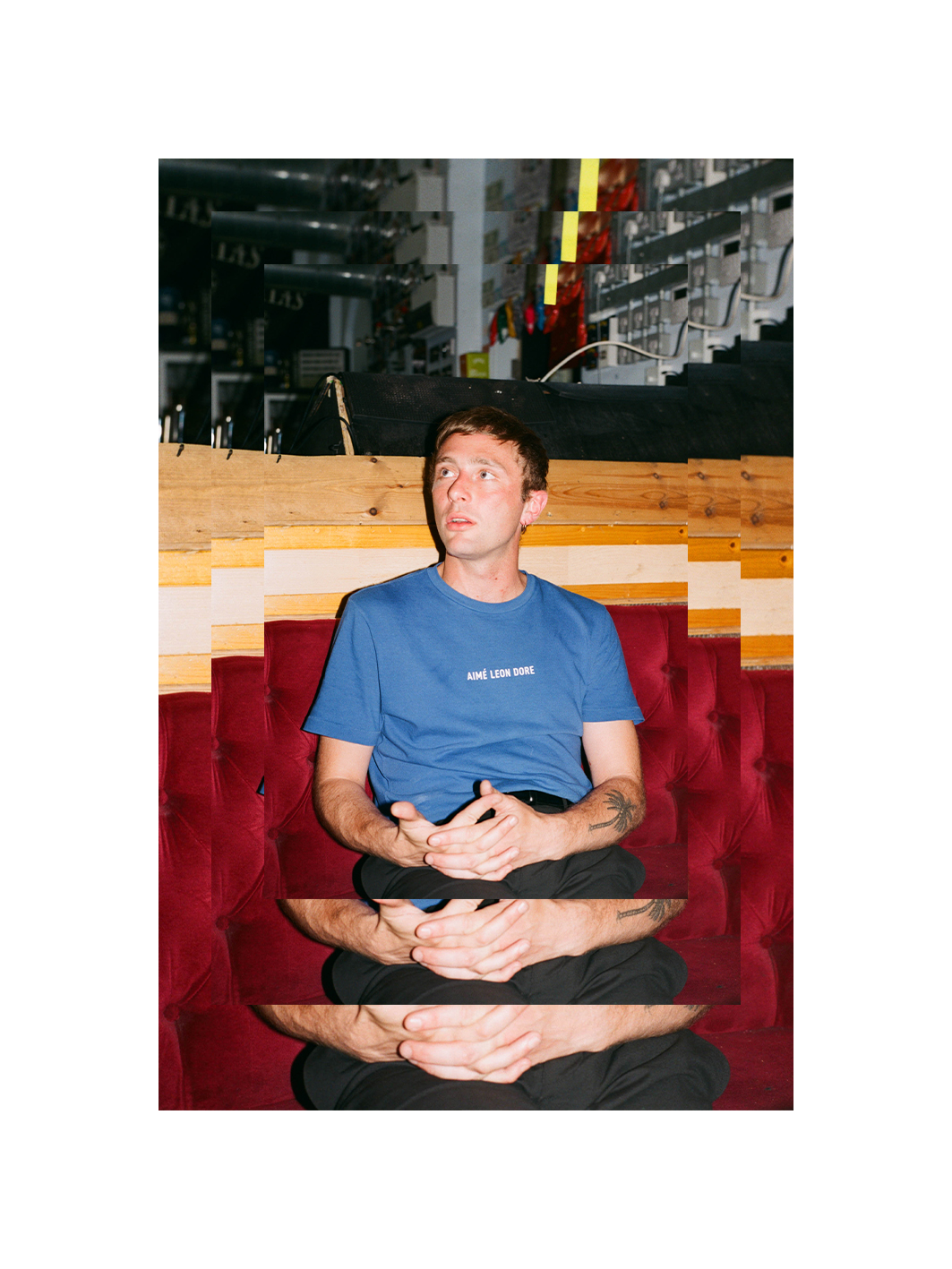 I am working with a band called Lust for Youth and another artist called Autumns. In the office Crack Cloud is a band to get excited about.

Nice guys finish last is bullshit. Be nice, be friendly, be open and speak to people. Being an arrogant twat doesn’t help. Although being good at football does. Playing in a team in East London is a good way of meeting people. Also try and make friends with the artists you book, it goes a long way.