Emily Hill AKA MLE is part of the team behind Rhythm Section and International Black, keeping things ticking over at the labels and helping to curate their regular club nights. As a DJ and radio host she holds down residencies on South London’s Balamii and Noods in Bristol, and can also be found working behind the counter at Soho vinyl institution, Sounds of the Universe.

We join Emily on a dark December evening in Bermondsey. She is wrapping up her day at Rhythm Section HQ, an office space that sits between studios and creative spaces. As the rest of the team make moves to leave, we pull up a chair with Emily and more or less get straight down to it.

Canavans. I missed out on the Plastic People days so the only thing that I can reference that is close seems to be Five Miles.

Low Profile studios in Tottenham Hale. I went to the Club Sandwich night with Anu when she played. You can smoke upstairs and they cut up loads of fruit and walk round the club with it, lighting incense. It was pretty cool. It was their first birthday party.

Job Sifre I saw him at Dekmental and at our Warehouse party. It’s his energy and selection; he plays very obscure stuff. He was so good. It was like being at a big Love Muscle party. He is pumping. 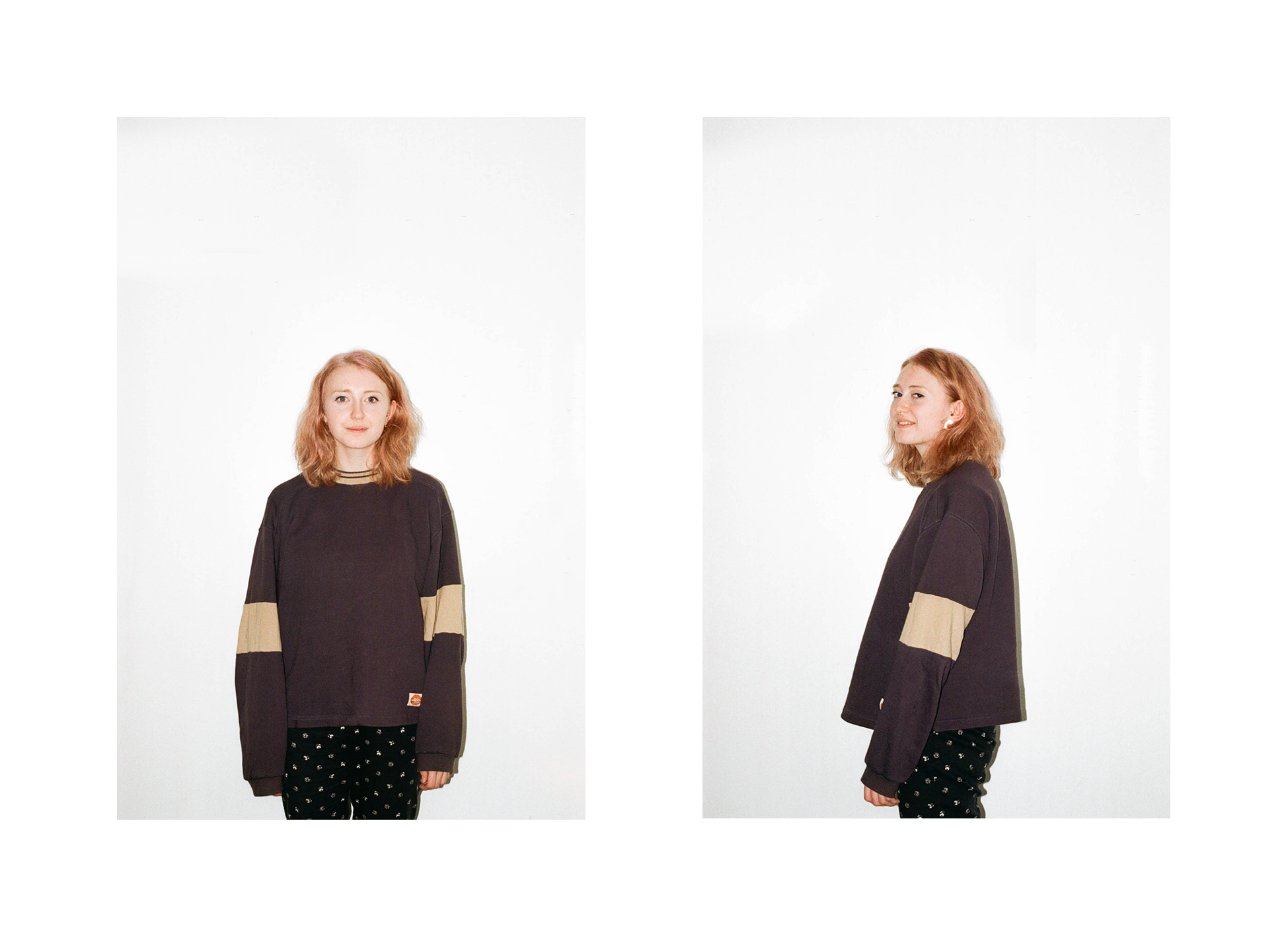 Persepolis in Peckham. It’s at the end of Rye Lane. It’s like a café. I went before Scenic Route at Tola. We had a taster menu that was really really nice, lots of dishes that kept coming. I think it’s all vegetarian as well.

Meeting new people and being able to see what they are doing, the angle they’re coming from and what inspires them. Even seeing Bradley’s friends swinging by the office from the Mr Saturday Night guys to his lovely friend Dawit. Even working in Sounds of the Universe when Mr G would come in every Thursday. To meet these people personally behind the music and to get to know them is quite fulfilling. It doesn’t always have to be just about music, it is always nice to see the person behind the illusion and to find out what has inspired them to get to where they are.

The most challenging part about working in music, especially in London, is the financial aspect. It’s never going to be something that is immediate to get where you want to be, it can take time and that can be frustrating. Working within a record shop and label you are curating to someone else’s vision, it’s lovely and satisfying to see someone bring their realisation to life, but music is subjective and I’m not always necessarily as invested in something, although I still have to be and will be. But I still want to make my own vision.

I grew up in Dorset and moved to Manchester when I was 18, so I really started to properly get into the bass scene. I would go out on a Friday night, pay five pounds and see DJ Q. Balling on a budget it was called, but you would always see DJ Q playing that Trigger & Chimpo track. The sense of community around that made me want to get into music. I came to uni in London and I hated it. I was in shit accommodation, but I started doing this student ambassador thing for Rinse FM when they used to do nights at Dance Tunnel. I met Larry Bruce and he was playing at a night that I was helping to promote and that was really cool. I used to see people like Barely Legal and Four Tet, which was really exciting. I moved out of London but when I came back I saw a post about the Rhythm Section job. None of the other applicants had actually been to a Rhythm Section night, and I had been to one in Manchester, Leeds and London. Mali called me on the bus and said I had got the job. That was when I thought I could actually do this. It was an internship but I actually played a set at Rhythm Section soon after and now I work at two of the most established places for independent music in London.

Elena Colombi. I saw her headline in Bristol. It was the most I have enjoyed going out this year. She played this tune ‘ Watching Trees’ by Eleven Pond, which I knew but had never heard anyone play out before. I remember thinking this might possibly be the best music will ever be! I think the night was Semi Peppered.

I actually haven’t stayed in the club until the lights came on for a while, I usually move to the after party first. But I did see Ciel at the Find Me in the Dark for the Discwoman thing.

Wetherspoons. We posted our table number in Wetherspoons, the one in Peckham, and Anu’s boyfriend was sending us some pretty elaborate drinks over. My favourite thing is the carpet. 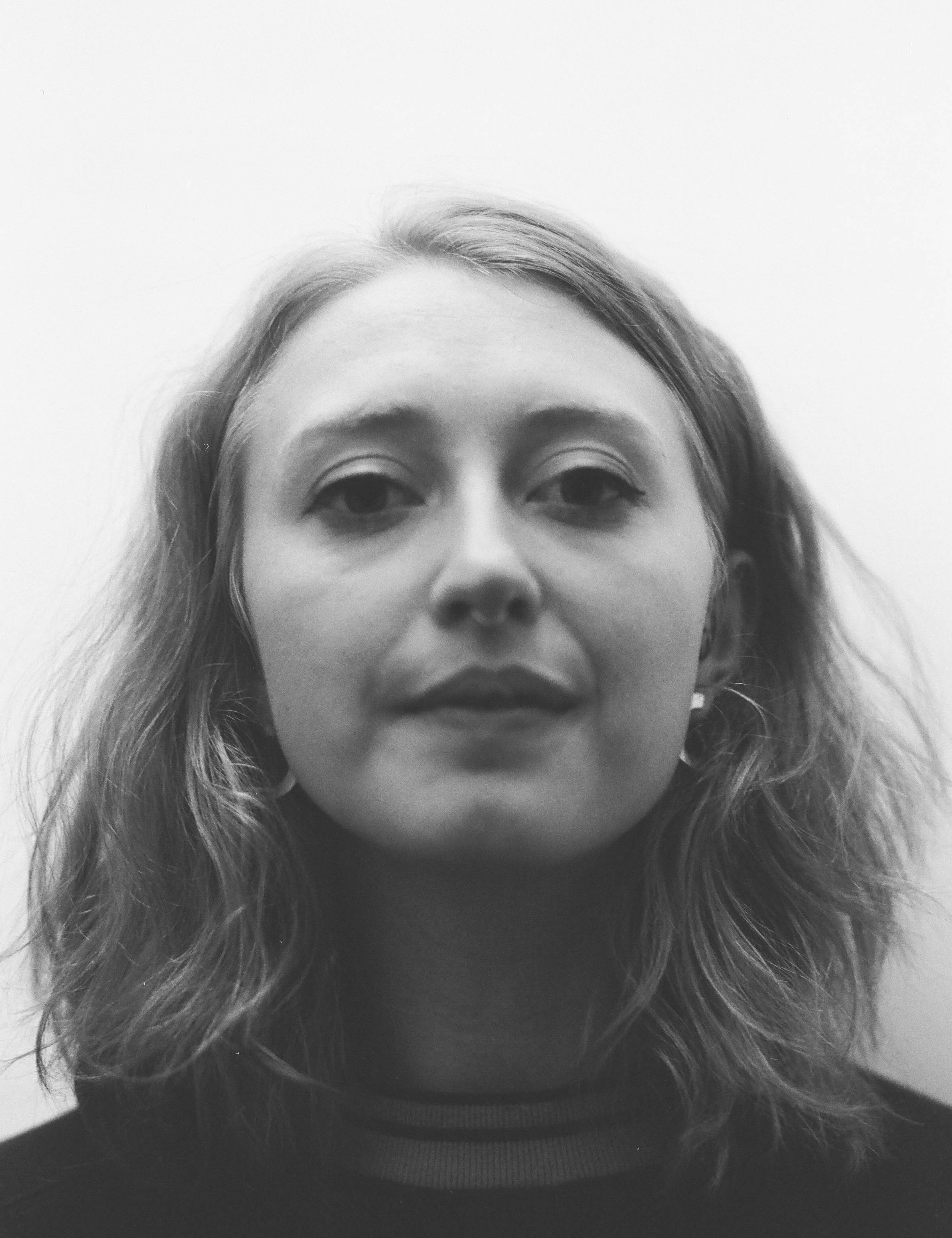 There are two people who have inspired me a lot. One person is Jonathan Burlip, he works downstairs at Sounds of the Universe as the buyer. Every time I talk to him about his old life as a DJ, he has this mad life. He is the most supportive person and develops me as an artist. Secondly, working with Anu whilst she was working at Rhythm Section was very inspirational. She has been working in music for six years and had to work so hard to get to where she is. I get so proud to see how she is progressing. It’s inspiring to see someone work so hard to get to where they want to be.

Is the wider development of inclusive spaces. People are aware that things need to change. You get examples like Pussy Palace who are trying to foster their identity and give people opportunities they haven’t had before. London is really starting to take shape but it still needs a lot of work. We don’t have an example like Discwoman here in London yet.

I’m still going through a Born Free stage at the moment. Low Income Squad are putting out compilations that are really exciting.

From the film Call Me By Your Name. The Psychedelic Furs track ‘Love My Way’. Such a tune. 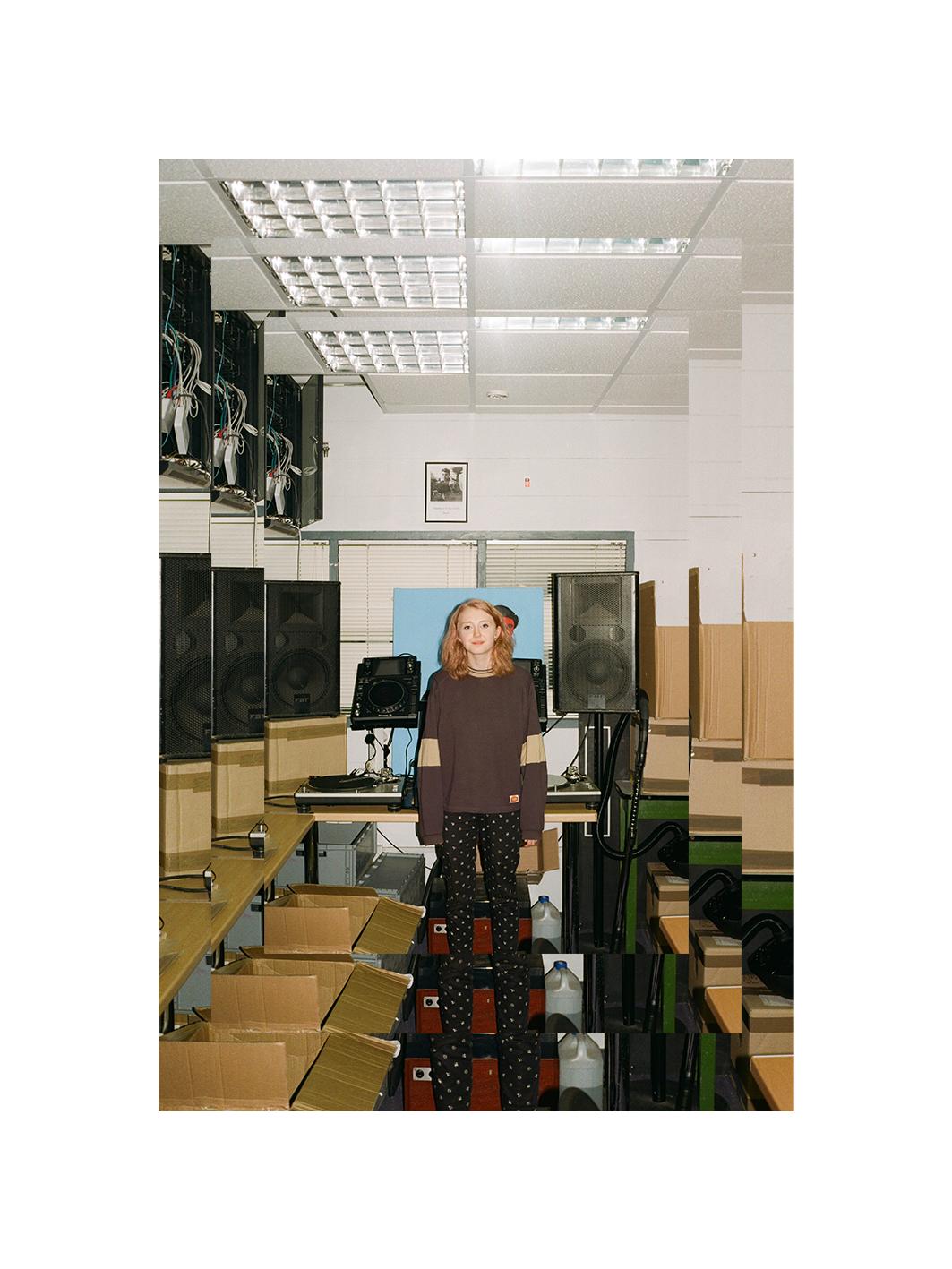 International Black has some very exciting things coming up. We have some ladies that will be doing some things. I am talking with my friend 96 back about maybe doing a little label together. Hopefully playing more as well and some exciting in stores at Sounds of the Universe.

I would say go out there and start your own thing. Work really hard to make that work. It’s nice working for others, but if you have your own vision, something that you can be proud of, then it’s exciting that you’ve made something. If you are already at that level then be patient. I was speaking to someone who worked for Benji B and he was saying that he had to play hundreds of bar gigs before he got to where he is now. I think people think we are living in Boiler Room and that everything is an immediate success, but it isn’t, everything takes time. Don’t be frustrated. At times it will feel like you are doing the same thing as everyone else, but you’re not and that’s ok. You just have to keep working at it. Patience is key.