London-based DJ Chloe Frieda remains one of the longest standing residents on NTS Radio with her Alien Jams show, a two hour monthly transmission that showcases the best in underground electronics. Her label of the same name is an extension of the sounds, and the artists, that have graced the waves since she began, becoming a home to artists like Beatrice Dillion, YAWS, Wilted Woman and rkss.

It’s a cold day in London town, jacket’s all round. I meet Chloe in Leyton at 4pm and the sun is already starting to set. We joke about how we have had to move venues due to the local OAPs having their xmas lunch in the Red Lion pub. As we walk down Leytonstone High Street, we talk about the change in the area, the best local coffee shops and recent parties. When we get to her house Chloe let’s me in, we sit, have a brew, then get into things....

I started by doing radio when I was a student in Bellingham, Washington. I was very lucky to have that introduction as they had a good training program, which you wouldn’t usually expect from student radio. Since doing a show on NTS, I’ve really enjoyed the contrast of free-form radio that’s possible on the internet, there are far less rules than FM radio in America. My sound was also a bit different then too, lots of post-punk, it wasn’t so much an electronic music show.

I think bands like Kraftwerk really introduced me to that sound and inspired me to listen to more electronic music. I think I got the Radioactivity album and then listened to the earlier stuff. Artists like Brian Eno were interesting to me and David Bowie’s ‘Low’ has that beautiful electronic element.

I would say the music! I think it is so interesting though as it has changed so much. I have been doing the radio show in London for around nine years. Social media wasn’t as much of a thing. It’s refreshing when things are happening that aren’t always heavily documented online. I don’t want to share all my personal details all the time. I share some things but I am not comfortable with sharing everything. 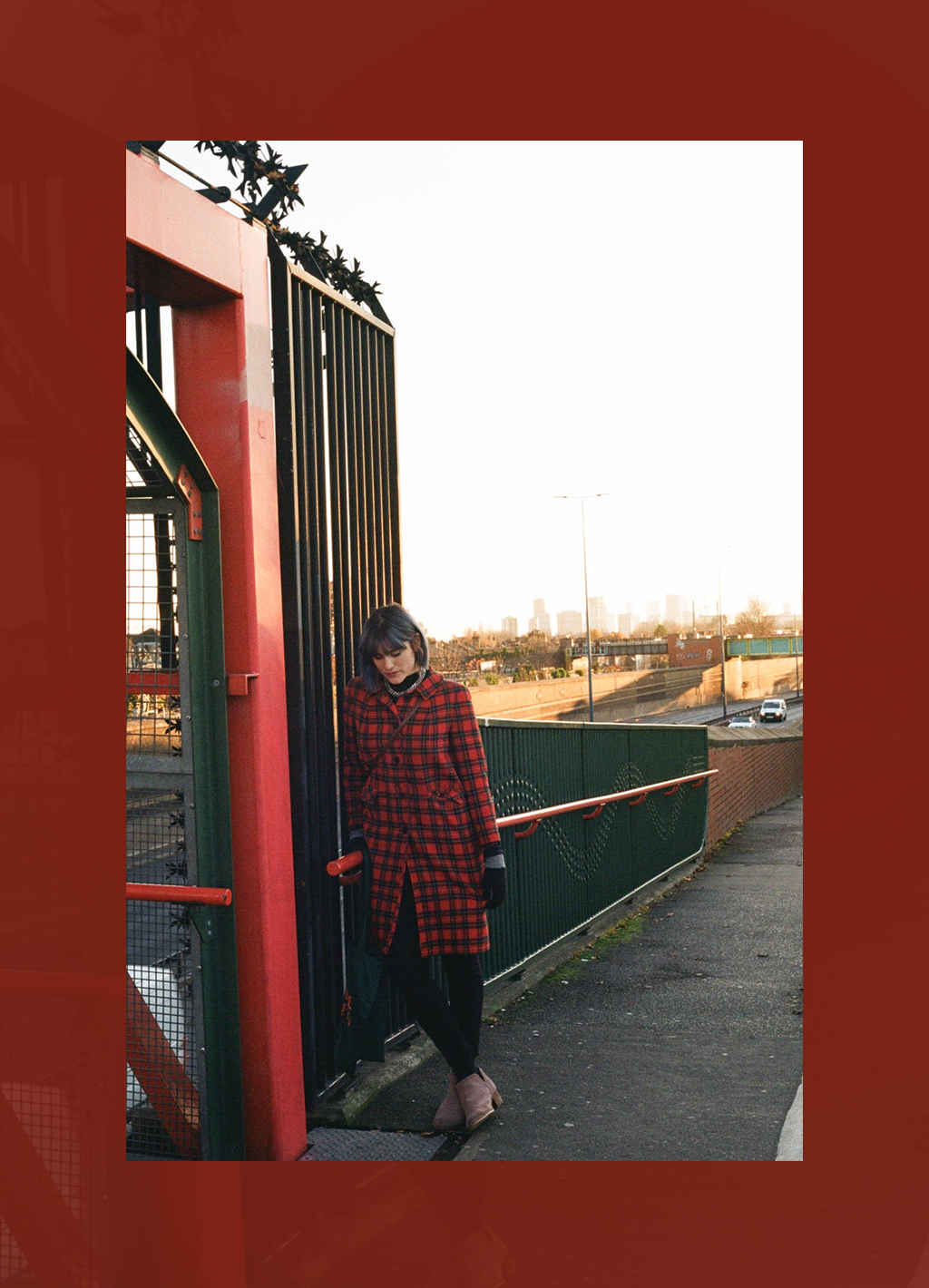 Do you see an overlap between mental health and the creative industries?

I think it’s a lot better now as people can express themselves more openly online, and more support systems are available. There is definitely a vulnerability involved in putting your work out there, artists and musicians share something very personal. Online abuse and bullying is a huge issue, especially for women. I have experienced this personally in the past when I was first starting to DJ. A set of mine was live streamed at the time and I received some incredibly cruel comments for which I blamed myself for, which I think is quite common. Alongside online abuse, there is more and more focus on online presence instead of the output, and this can create a pressure that not everyone is comfortable with. This can often lead to comparison or just general anxiety to keep up in an oversaturated online space that is ruled by the dreaded algorithm.

How would you advise someone to approach an oversaturated market?

I think it’s important to be genuine in your vision. It can be really easy to get caught up in what other people are doing around you, instead of focusing on yourself. That comes with being patient and understanding that things don’t come immediately. Sometimes it’s easy to think that you should be doing things a certain way, like playing certain music to fit into a scene. But if you are doing things for the right reasons that will win in the end (I hope!). I think it’s a shame that a lot of artists and music gets overlooked. I see this across industries but your following does not equate to your talent and I sometimes get disappointed when there is a focus on superficial stats instead of what’s really good. I think this capitalistic “influencer culture” has seeped into our small underground communities more than we think and can ultimately undermine the scene.

How does Alien Jams reflect you?

I think that Alien Jams is an extension of all the other things that I do. Everything is connected. 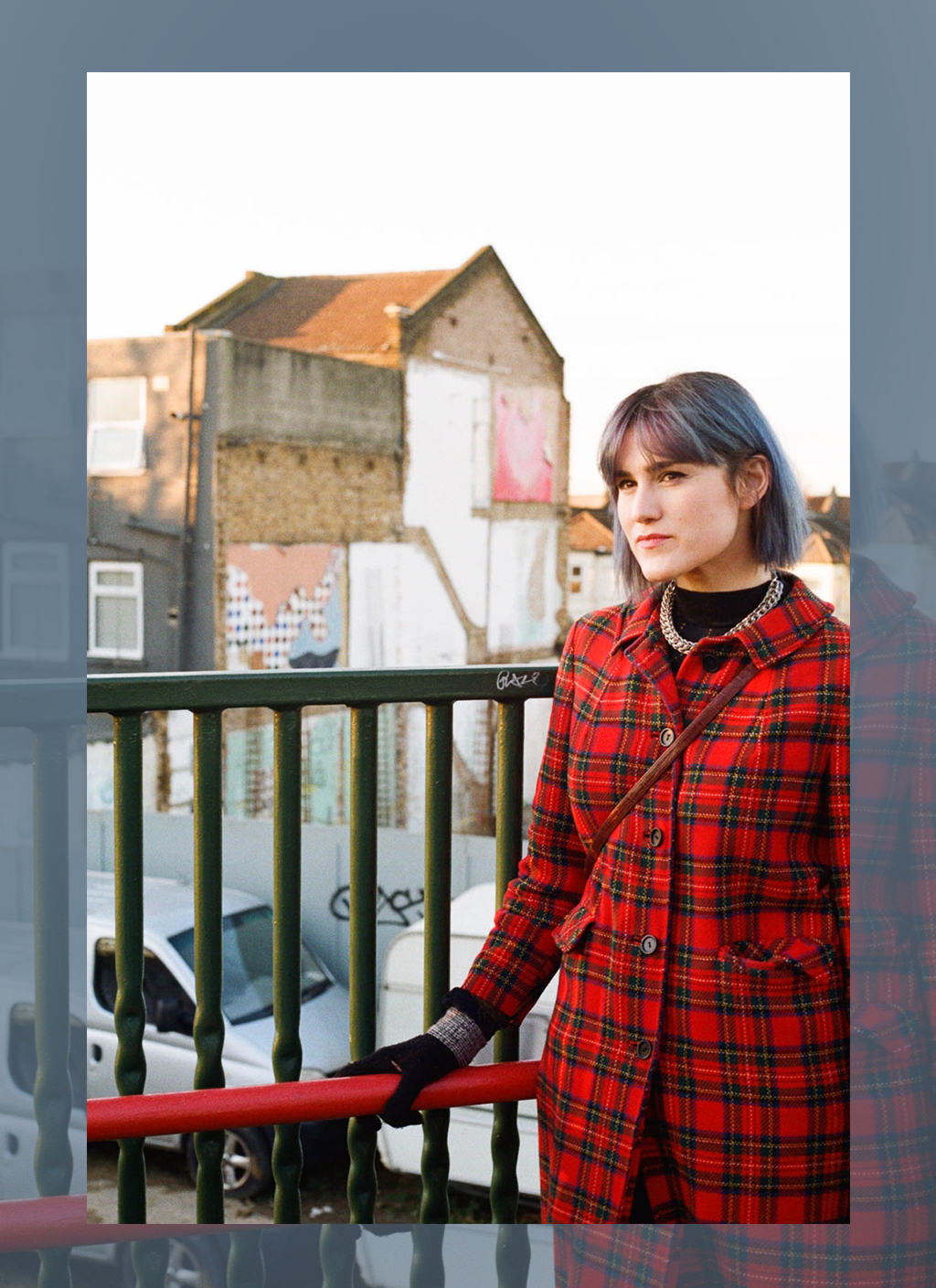 I think it has to be a bit of both. I think it’s important to not take yourself too seriously.

Does politics have a place in music?

Yes, definitely. I think that with everything getting so polarised it is just impossible for things not to be about politics. I see so many interesting artists having an authentic voice and standing up for causes they are passionate about and this resonates due to the current political climate. The act of doing a party can be an important political statement, to create a space where people can feel comfortable, where harassment isn’t tolerated, to be among like minded and accepting people.

What role does social media play in your identity?

I am part of a generation that remembers life without the internet, but like many of us it’s pretty ingrained in my day to day existence. It’s hard to remember life without it really, I tend to use Facebook less and less for personal posts. I enjoy Twitter for scrolling and keeping up with news, and I’ve been using instagram more recently, it’s a bit of a time-drain though. I sometimes wish I could delete the apps but I can’t imagine running Alien Jams without social media, it’s just the world we live in right now... 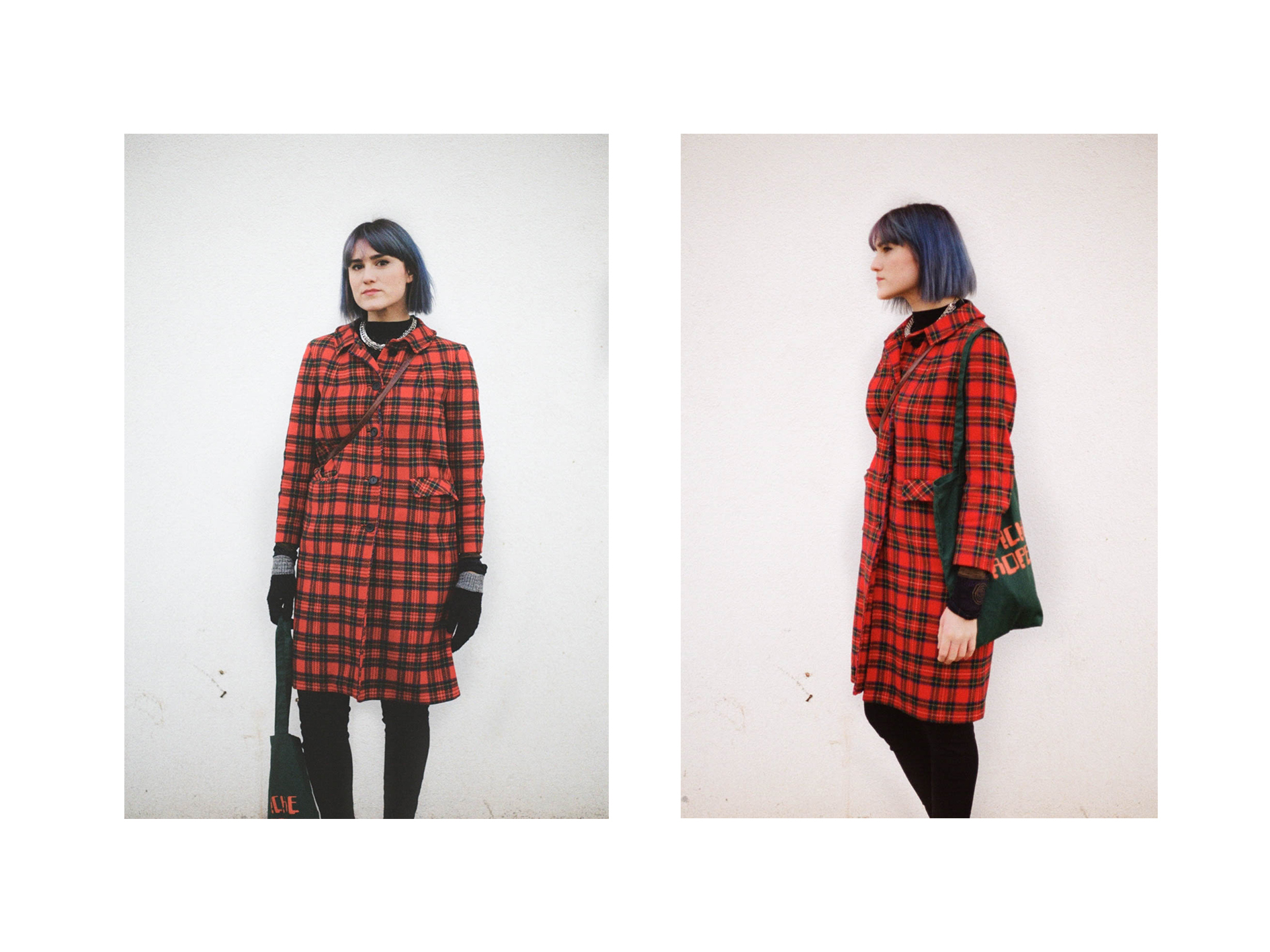 How do you make money from music?

If you find out, let me know! It seems to becoming more and more impossible to make money. Unless you are playing massive parties. Less people are buying vinyl, that small difference of people downloading has had an effect on labels. That’s what I found with Alien Jams, putting out vinyl is a real risk financially, and adding enviromental considerations to the equation, I kind of just stopped doing vinyl. I don’t really understand how other labels do it, although I am not really very business-minded.

As far as organizing events go as an independent person/ label, it can be really difficult. Trying to go up against big institutions who have big budgets is hard. I think some people feel the pressure to have big names in order to compete with the sheer volume of events in London. You can’t give the same fees as people are used to in Europe, so when you are an independent promoter in London it can often be literally losing money putting on events, when prices are inflated for artists and the whole thing is unrealistic....Says someone who organizes frequent events in London lol, maybe I’m into self- sabotage.

It’s not all negative! There is so much good stuff going on constantly, we really are very spoiled.

There’s a release that came out on Alien Jams in March by the amazing Hoshina Anniversary which I’m really thrilled with. We also have some exciting developments with Alien Jams, stay tuned!