Alasdair King, or Ally to his friends, has been a core part of the Ransom Note team for five years, working as Editor in chief. As a DJ he holds a monthly residency on Lyon's Lyl Radio, playing music under the guise of Ally Tropical, and more recently he's taken his first steps into the label world with the launch of Plant Life, which is gearing up for its first release.

I’m Ally, sometimes Alasdair, depending on whether I’m in trouble or not. I’m from Glasgow and now live in London. From time to time I play some music on Lyl Radio and at parties. I run a record label called Plant Life and have worked as the Editor at Ransom Note for five years.

When I was younger I used to collect old hardcore CDs and listen to them on a battered Walkman player that I bought from Asda. I don’t really know what drew me to that music. I was pretty young at the time and didn’t entirely understand what I was getting into but for some reason it struck a chord and has stuck with me ever since. I’m not sure that I necessarily had any preconceptions and whether I ever decided to “get into music”. I threw some parties in Glasgow because I wanted an outlet to play the music that I loved and I guess it kind of grew from there. Those parties were great, friendly, naive, opportunistic and fun. I guess that’s why I started.

I reckon some of those hardcore mixtapes were my “introduction”. CD’s and sets recorded by Slipmatt, Dj Seduction, Raindance and Helter Skelter. If I had to pick a track it’s probably Manix “Feel Reel Good” or SL2’s “DJ’s Take Control”.

I think that there’s a lot of uncertainty in music and in the creative sector in general. It can take a lot to trust in what you are doing regardless of what anyone else cares or thinks. Some people are blessed with the luxury of being able to think freely and independently, whilst others are more doubtful in their own abilities and attributes. Learning to quieten that inner critic can be hard at times and I find that’s when mental health issues can become sticky. At least that’s my own experience of it. I’d also say that making comparisons between yourself and others is a pretty surefire way to end up in trouble, there’s not really much point. The best way to stay afloat is to focus on what you want to do and achieve, keep your head down and ignore the noise. 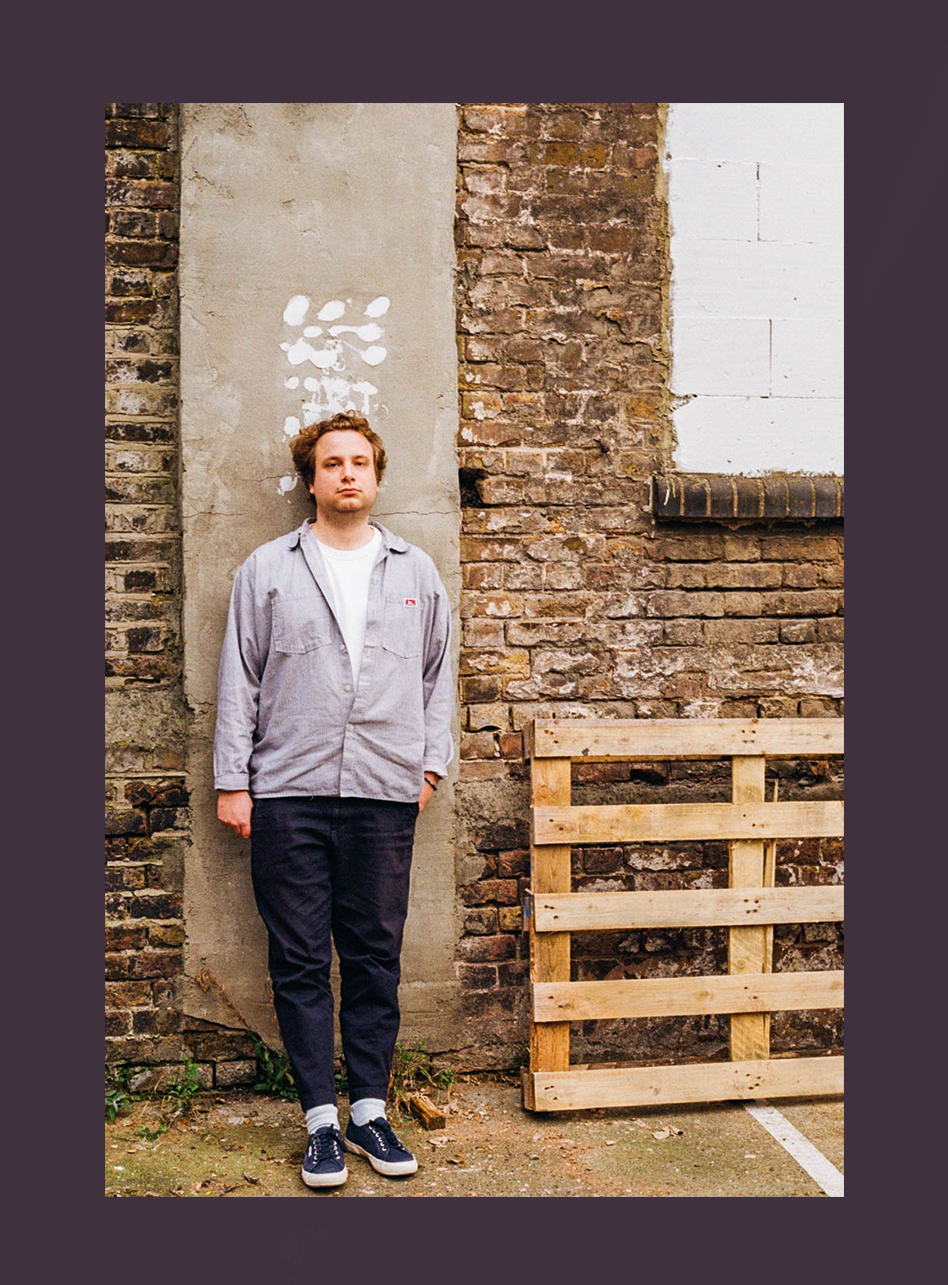 I’d say that it’s widely discussed and widely observed more so than it ever used to be. Whether that means that the “support” is there is hard to say. A lot of people talk a good game but will continue to put pressure and stress on others. Whether that’s through making things difficult and causing hurt online, reinforcing a pals drink or drug habit despite it being detrimental, putting others down, cliques and backtalk. All that shit has more affect than people are probably aware of or like to think about.

I’m not going to tell anyone what they should or shouldn’t do to be honest. If it makes you feel good then that’s probably a good place to start. Nobody has a rule book for any of this and if they say they do then they’re probably worth avoiding anyway.

Probably memes. It might sound silly but there’s a genuine complexity to some of the memes being shared online. The ability to command attention and start a humorous, critical narrative with a succinct picture or a quote is pretty powerful.

It’s both. Why should something that is artistic not also have the capacity to make you dance?

Yes and no. It should in that it should represent the underrepresented. It should act as a creative outlet to those who seek to change and make the world a better place, channeling their voices progressively and with passion. It has proven itself to have a key and significant role in doing so over many years. However, at the same time dance music as an experience was, at least to myself, inherently non political. It acted as an escape from some of the fear, stress and trouble caused and aggravated by day to day living.

This is an interesting question. When I was younger I used to listen to music as a form of escapism from friends, family, daily life and everything else. Now the two are so intertwined online that they are almost one and the same. It’s hard to see music as something singular which operates away from the wider world when it is so readily presented online, alongside all of that other crap.

At the same time, the internet has broadened my musical knowledge to no end, connected me with people all over the world and offered me unique opportunities which I’d never have imagined without it. So it’s far from all bad.

Collaborate, or appear on Instagram alongside Solomun, you’ll probably be sorted after that.

Probably but I wouldn’t want to be the one to encourage it.

If you are looking for a ‘career’ then don’t bother, you’re in the wrong place. 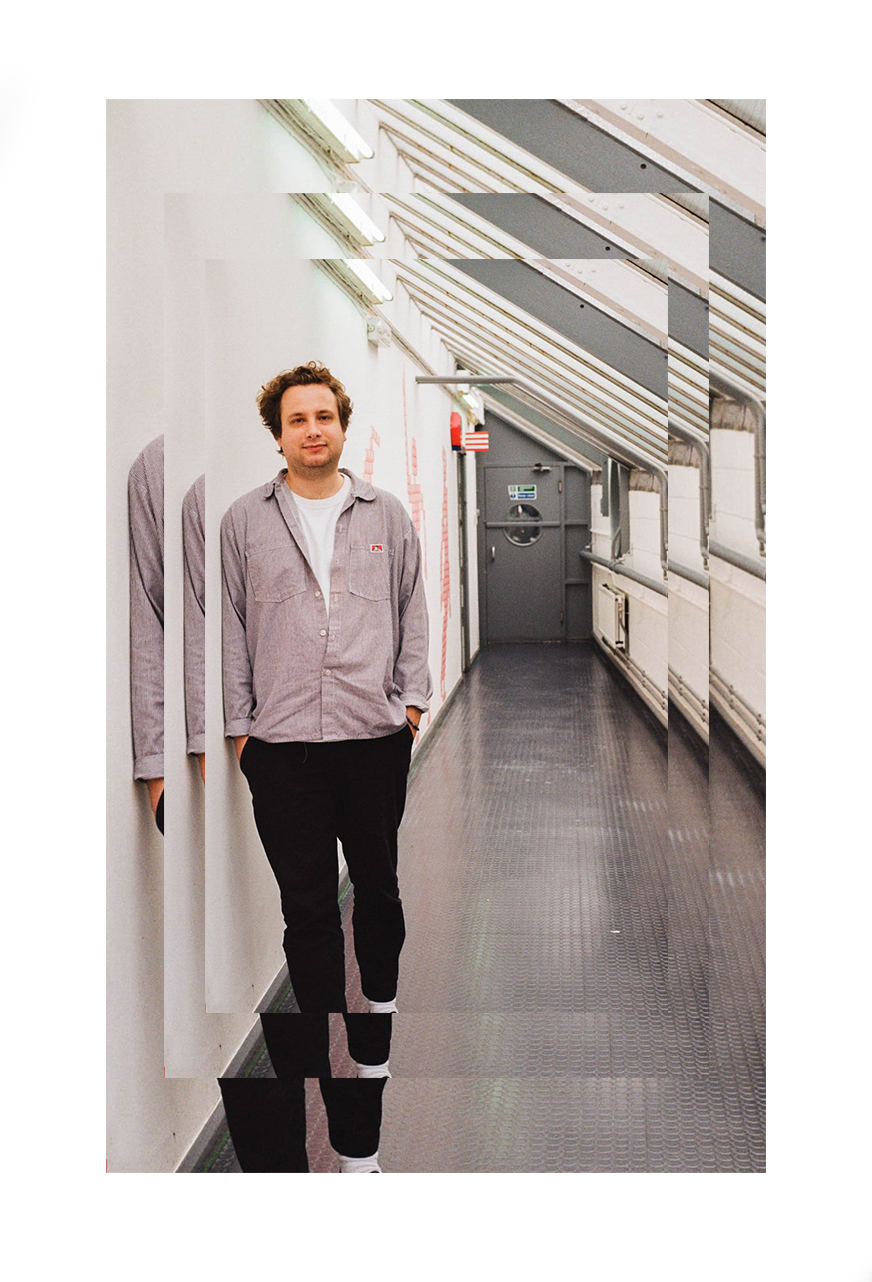 We ran a party in Den Haag last year as part of The Crave festival. Marco closed the stage over a number of hours in which the weather decided to play spin the bottle. It was like all four seasons in one party, he played Underworld’s “Jumbo” as the heavens descended and dancers used sun loungers as umbrellas. The diversity in that set, paired with the weather was pretty unique and special.

That feeling when you get to hear something for the first time which really makes you smile. To be honest I don’t think that comes from “working” in music but more so from the music itself. That doesn’t get old.

Trying to find some sort of balance between your own personal interests and the day job is difficult when the two exist hand in hand more often than not.

I’ve been asked to play Jamiroquai more often than any other request. I reckon that’s about as disappointing as it gets and not sure who it reflects more badly on to be honest.

I’ve not got the best stamina as many will attest. The first time I went to Tresor still lives long in the memory. Roaming through Berlin in broad daylight drunk as fuck aged eighteen.

Endless people really but the crew in our office is pretty special. Wil, my boss. Matt from Dance Tunnel and Corsica. Caroline from Spun Out. Andy from R&S. Alex from Greco Roman. Jim from Sancho Panza. All of this lot are in it for the right reasons and have the wildest stories and tales from days, nights and parties gone by which helps make it all worth it.

There’s been a really bad pandemic this year, probably that.

It’s ajar but in all honesty it should be smashed to bits. I watched a documentary the other week after Mike Huckaby passed away in which he mentored kids from Detroit on production techniques and making music. There isn’t enough of that and I’ve always felt that there should be more of a connection between people at the bottom and those at the top.

Lots. I haven’t had a look at Twitter today but give me five minutes and I’m sure I can find some.

I’d like to see some of those hardcore legends interviewed that I mentioned up top.