Over the last few years we've been constantly looking towards South America for fresh and exciting music. A bunch of artists, labels and clubs across the southern continent have developed their own distinct brand of hypnotic synth-driven electronics that have helped to put countries like Mexico, Argentina and Colombia on the international map.

One such label is Calypso Records, operating out of Mexico City and Guadalajara. Run by producers Thomass Jackson, "a neurotic Argentinian immigrant", and Inigo Vontier, "a Mexican that believes in Aliens", the pair have remained indebted to doing things their own way since starting the imprint three years ago. 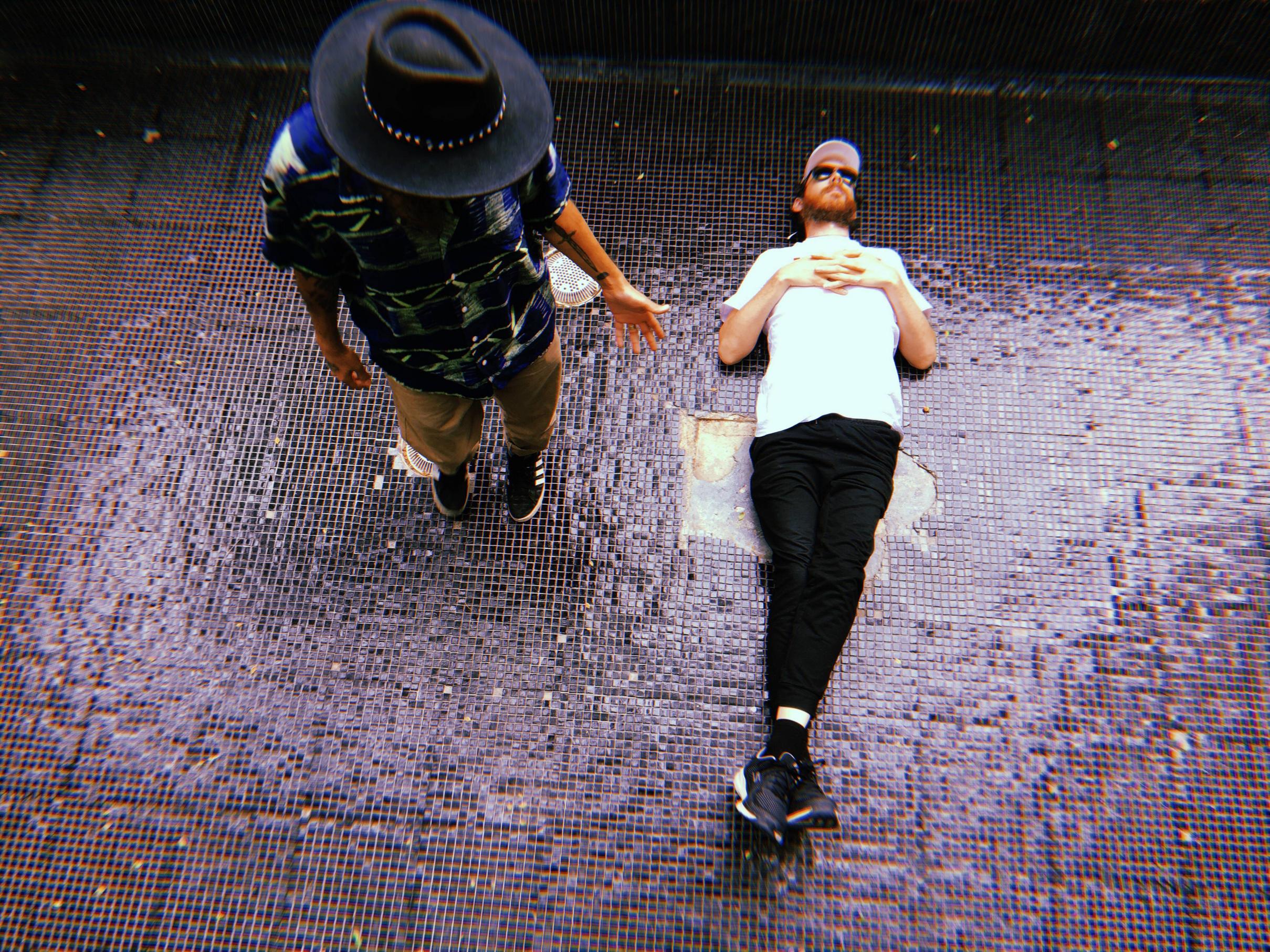 Both seeing a gap in the market for the kind of music they wanted to present, they decided to embark on the label journey together, taking lessons from other labels that had come before.

"The label started first in many talks we had about how we felt that other labels were not doing the work it comes with having a record label. Plus we didn’t quite feel other labels in Mexico were going for our kind of sound, so after that we decided to make it a reality, trying to do the opposite of what we've experienced. Surely we made mistakes but we are trying our hardest to improve."

From an outsider perspective, it's difficult to spot any mistakes. And what's apparent from their discography is their openness to evolving as a label and their willingness to not be restricted, particularly when it comes to geographical location.

"When we started our main objective was to release and promote Latin American artists that were coming out or just starting. But as time went by the label took a life on its own and we started to receive demos from all around the world and we couldn't resist the temptation to release the amazing tracks we were receiving. Also we found it hard at some periods of time to find Latin American artists we really liked and we didn't want the label to come to a halt."

Beginning as a platform that supported artists closer to home like Colossio and Aristidez, as well as being a space for both Inigo and Thomass to release their own productions, the label branched out further across the pond bringing artists upholding a similar sound it into the fold; the likes of Niv Ast, Mytron and Middle Sky Boom.

This, in part, has broadened their reach even further, something they hail as one of their biggest achievements.

"Honestly seeing how many people around the world is following us even though we are a small label and seeing many artists we admire putting their support behind us, that feels good."

This appreciation and global reception has been achieved by their original label mission: to stick to their guns and create their own thing. 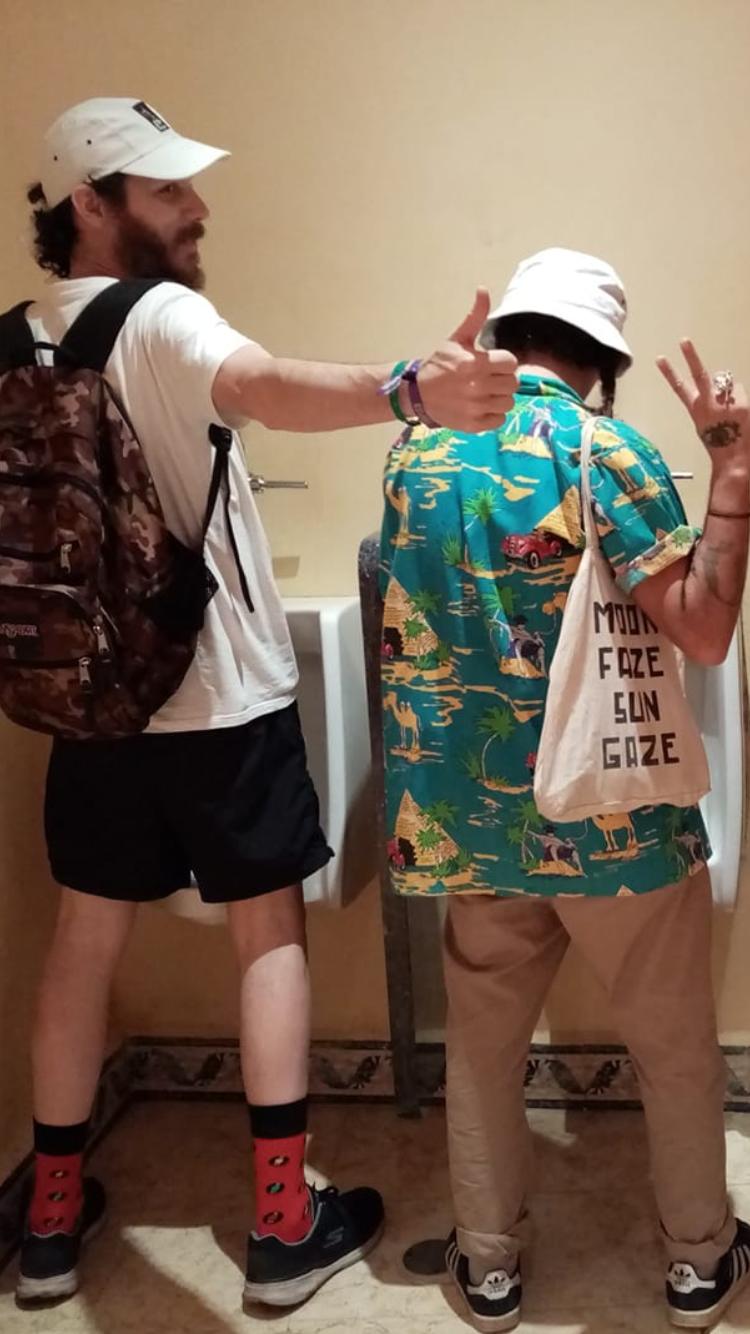 When we talk about the future, it's difficult to imagine what it looks like during these uncertain times under the Covid-19 restrictions, particularly for those involved in the music, events and creative industries.

"There is a feeling when you talk to other label managers that this could change things in a very bad way for small and independent labels like us. So yeah... Maybe we could respond this question again in a few months."

For now though, their efforts are still focused on the label's planned release schedule, and (eventually) a return to their new label parties 'Calypso Cult'.

"We did one in Opium with Curses and Plot Pilot and another one in Guadalajara at Bar Americas with Manfredas, Ivan Smagghe and Colossio but that's on hold for the moment because of COVID19.

"We will continue to release a few things we had planned. At least two 12": one compilation of Ecuatorian artists with Nicola Cruz, FE, Quixosis and N.T.F.L. and another Correcciones Calypso III which is our edit series. Also a digital release by SHMLSS with a remix by Club Tularosa. We have many releases planned after that but I guess it will come down to how this new situation evolves."

In the mean time they leave us with a few words that will ring true with music communities and lovers across the globe...

"A message of hope that this moment we are currently living will come to pass and we'll be back to share music and moments with real people in real places and not just online."