“Providing tools for a working DJ's night out in the wilderness, sending your intoxicated mind back to the dance floor of a smoke filled dungeon where the music is too loud to talk about your favorite genre, what format you prefer to play or how much your record collection is worth. So all you can do is listen, dance and get lost in the sound.”

Just an hour train ride south from Berlin is Leipzig, a city that has increasingly been giving the German capital a run for its money. As well as being an affordable place to live and a vibrant hub for culture, musically it’s home to a thriving nightlife scene and many artists and labels who are making a statement locally and further afield.

One such label is Rat Life Records, run by Alexander Dorn better known as Credit 00. The idea for the imprint originally came about in 2014 when Alex and fellow DJ and producer Sneaker needed to find a home for some edits they’d made. Their close friendship with record label Uncanny Valley, in the nighbouring city of Dresden, gave them the platform to start their own sub-label, and so Rat Life was born.

“I already had the idea for the name from the time I was working in demolition in Aberdeen, Scotland, where I moved wheelbarrows full of rubble everyday from an old convent we renovated to a dumpster on the street. One morning I found this beautiful drawing of a rat that said rat life underneath and I thought if I ever get a tattoo or start a label this is gonna be the logo. I don’t have any tattoos to this day.” 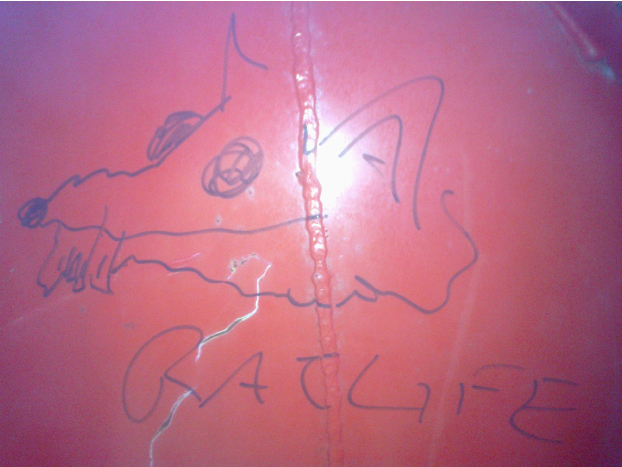 The name and aesthetic were decided early on but in terms of the philosophy behind the label, that remains pretty free, always promising an element of surprise.

“In the beginning I noticed lots of people thought it was a label for new wave edits or something because the first two releases happened to be edits, so I borrowed a 909 from a friend and made some techno tracks for the third release. So maybe the philosophy is: don’t expect anything.”

That extends to Alex’s hunt for artists to release on the label. He might not be actively looking but he knows when he hears it...

“I never really look for music for the label in particular. Of course I keep my ears open all the time for interesting new and old music because I like to listen to it. But I am not writing to people very often to ask for tracks. I also don’t have a release schedule. I never plan further than the next two records. I like to be flexible. Luckily the music finds its way to me a lot of the time without me doing anything. People I know give me amazing music and I wasn’t even aware they were producing stuff - that always makes me very happy. I am looking for music that sounds a bit different than the rest, it has to be freaky to be on Rat Life.”

Alex has now notched up 17 releases that have predominantly showcased the talents of local producers and friends as well as his own productions. A number he said he’s managed to reach because of the support of Rat Life’s parent label...

“The guys from Uncanny Valley do all the paperwork and business-related stuff so I can concentrate on the music and artwork, which is super cool, otherwise I wouldn’t have managed to put out 17 records already. Also Sneaker is helping a lot with his versatile skills.”

Every record has been significant, many the result of friendships and connections forged over the years, but the route to locking in the fourth release from Swedish band Pagan Rites was a little different...

“In 2009 there was a demo contest held on the C.B.S. online radio station (Intergalactic FM predecessor). One entry was “Track 03” by the Pagan Rites. I fell in love with this one straight away. They also ended up in the winning top 10. Five years later I woke up one day and thought somebody must have released this and went on Discogs to check but it wasn’t. So I did some research and found out Johan's email address and asked him if I could put it out.” 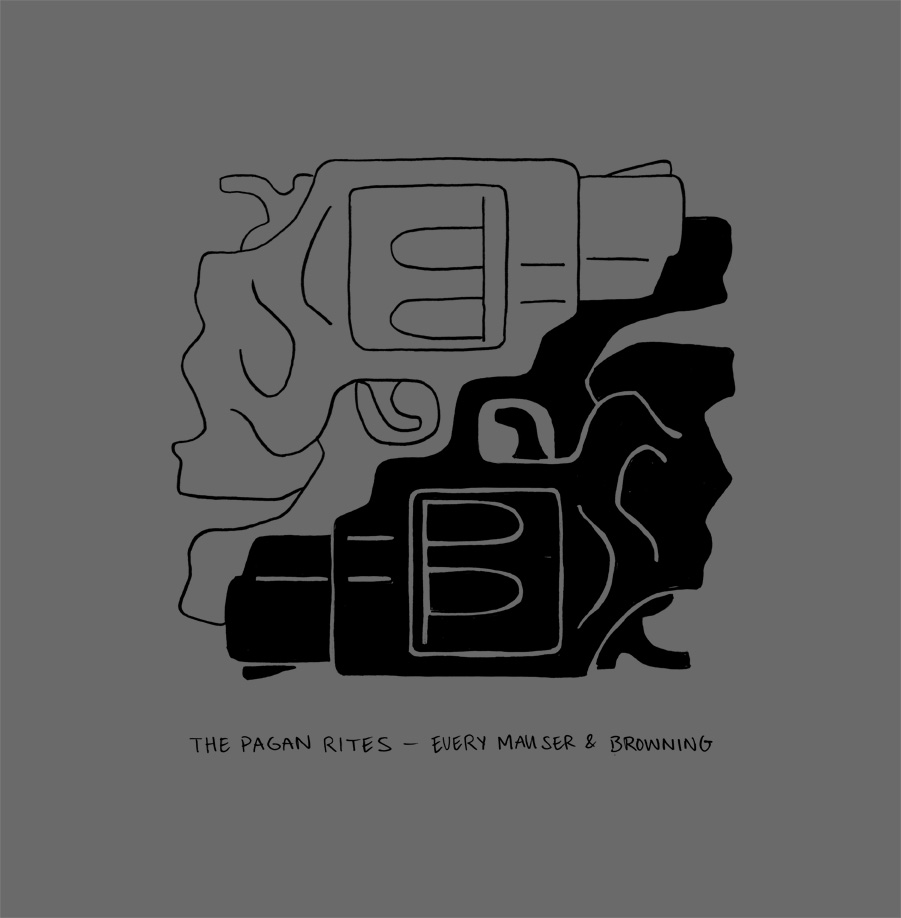 There's an organic approach to how Alex runs Rat Life. Nothing is ever forced, everything seems to happen naturally. That's what keeps the output so exciting; not overplanning allows him more creative freedom. The 17th release dropped a few weeks back courtesy of local Leipzig duo Westlake & Hayter and he just has the one more penned for release at the end of the year, the return of Serial Error, his project with Sneaker and Jacob Korn.

There's no knowing what 2020 holds for the label, but you can rest assured it will be full of surprises. And it will be freaky, definitely freaky.

Follow Rat Life Records and Credit 00. Credit 00 debuts his live set in London at The Waiting Room on 30th November.