When DJ and producer Danny Daze was growing up in Miami in the 80s, Electro was everywhere. The sounds of Juan Atkins and Egyptian Lover would grace the radio waves and so his love for machine funk and 808 kicks began.

In 2015 he started Omnidisc, a label built on the foundations of his love for the genre. It began as a continuation of a previous label he’d started around 2004 called Omniamm, but back then it was much more of a DIY operation.

“I’d produce the vinyl at my friends pressing plant and would sell the vinyl right out of my house. To be point, the first set of records were white labels with no catalog number.”

But even though Omniamm was short lived, a connection to this first iteration remained, as some of the artists returned to release on Omnidisc.

“There are still quite a few artists I used to release back then who are now releasing again on Omnidisc. I felt I needed to restart a label because of the simple fact that many of my friends would give me music that were searching for a home. That coincided with the sort of music I like and made it possible to move forward with restarting a label.” 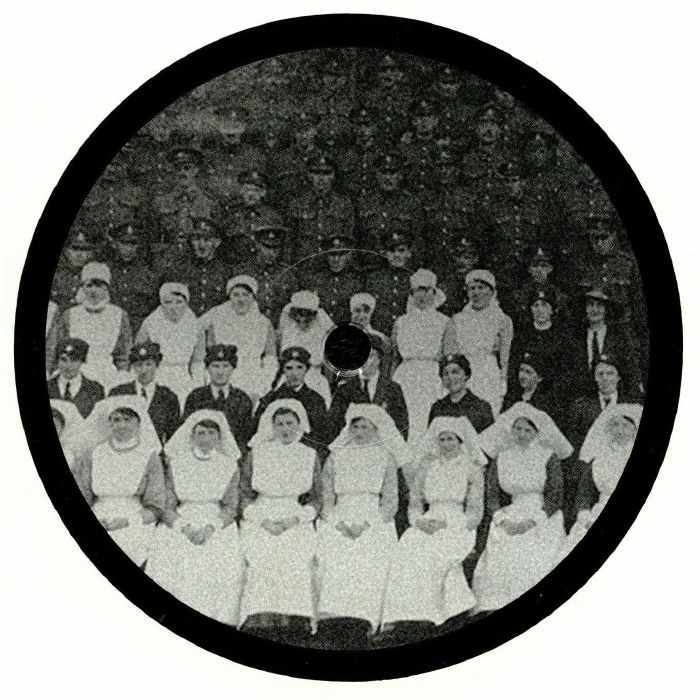 These connections formed the backbone of Omnidisc’s conception and a way to showcase the music that birthed his interest in DJing at the tender age of 13 years old.

“I’ve always just wanted the label to be a gateway for friends of mine. My ultimate goal is to have a bridge to the rest of the world that can showcase artists from Miami. I’ve been driven by Electro since I first started DJing, the sound of the label tends to gravitate towards that and bleeds onto other types of dance music. The techno we release definitely has an electro touch to it. The IDM or more abstract tracks we release also gets soaked in electro aesthetic.”

Aside from the local artists who’ve made homes on the imprint, Danny has welcomed artists from across the world, including the likes of Lithuanian producer Roe Deers, London-based Black Merlin and Rotterdam’s David Vunk. One release that felt like a huge achievement though was German electro pioneer Anthony Rother’s ‘Omnitronic’ EP that landed on the label in 2017.

Before the year is out Rother will return to Omnidisc for his sophomore release plus he’ll be joining Danny on a four date Omnidisc US tour beginning in LA and ending in early November at Chicago’s Smart Bar.

These relationships Danny has formed with artists over the years have been pivotal in how the label has developed. The element of trust and belief is important on both sides, on a personal level too.

“People who release on the label are people I truly enjoy being around. Each release has taken time, sometimes even years of getting to know one another where both of us are comfortable to pursue a release. For example, one of our latest releases by RHR is something that was five years in the making. Vivian Koch as well. I met her more than three years ago and we finally came to a place where we were both felt comfortable with a release. Every release really truly does mean something to me... and with each release, the significance of it becomes more in tune with the family atmosphere we’ve been building towards.”

That family ethos continues behind the scenes too. Although Danny started the imprint himself four years ago, along the way two of his friends became involved with the day-to-day running of it.

"As the label has evolved, my friends Biz Martinez and Anshaw Black have come in as partners. Biz has been there since the launch and has helped give our releases legs. As the catalog grew, he’s stepped in to handle our international partnerships and events. It’s a natural fit having him fill that role as he has decades of experience organizing events. Anshaw is another extremely detailed and organized person and he looks after some of the back end stuff, distribution and what not. That all helps me mainly focus on the direction of the label and the message we want to get across."

And that message and direction is constantly evolving. Danny admits to purposely pushing away ideas of what is popular when it comes to Omnidisc's ouput, the search for the new ensures he never gets tired of the work that goes into it...

“We’re gonna continue to shape shift and hope you all stay along for the ride.”