Sometimes a label really stops you in your tracks and makes you question how each release made its way into their hands. Manchester’s Natural Sciences is one such imprint. Perhaps it’s the breadth of what they cover musically; from Japanese psych to hip-hop, ambient and industrial, each release is unique in its own right. To quote label head Alex Hall, “anything goes”.

This approach to A&R is partly down to his musical education, coming through playing in bands and working in record shops. Just releasing carbon copy house and techno was of no interest to him, he wanted to peddle an alternative. No following trends, no compromising.

“The underlying idea is to push at the fringes of underground music and release what I feel is exciting and not to compromise. I came into electronic music pretty late, and not one for banging out techno mixes all day and rewatching Boiler Room sets in the kitchen, so the label reflects that.” 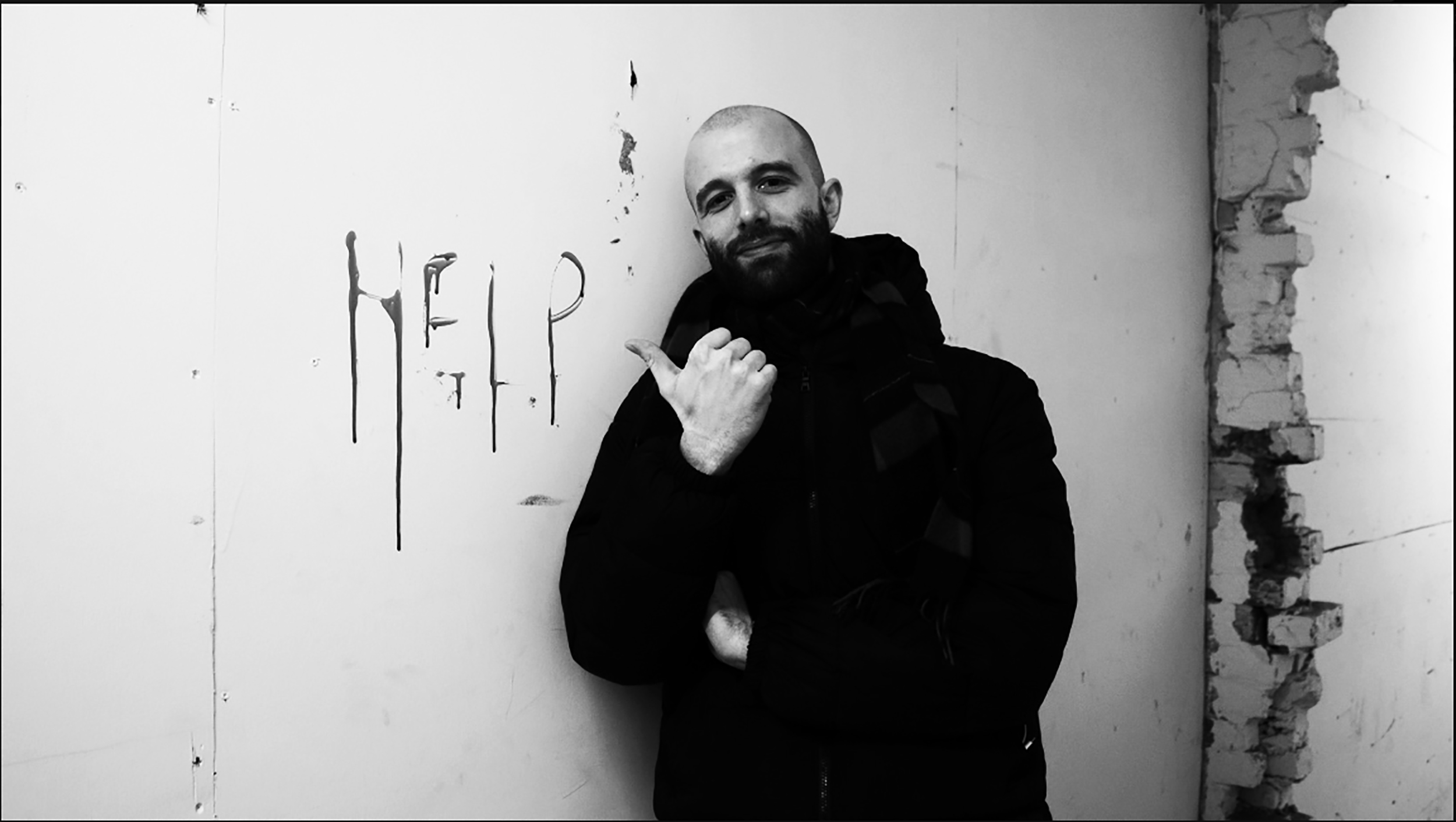 He launched the imprint in 2015 from his flat and to this day the operation has remained very DIY; a characteristic that fits with Alex’s general outlook.

“I had no idea how to press records or any actual practical/ admin skills and worked it out as I went. Same goes for the art. It's still fundamentally flawed and amateur at every turn.“

Amateur (in his own words) it may be, but that’s what endows Natural Sciences with its personal quality. It’s a solo operation, including 80% of the artwork and he handwrites every mail order he receives.

Doing everything on your own isn’t an easy feat though, it comes with it’s fair share of trials and tribulations, as Alex can testify.

“Really anyone who wants to start or is running a label is a little bit sick in the head. It's a lot of work for very little financial reward, but without it we'd be running blind into "curated" Spotify playlists and YouTube algorithms which is probably being manipulated by some deep state / "keep calm and carry on" ideological bullshit. Some of us have to jump into the fire and at least push forward this idea that music can still be subversive.”

Of the 42 records he's put out since the label's conception, all have pushed artists who are operating under the radar, found through intense digging sessions on Soundcloud. Each release is different from the next; a window into Alex's far reaching tastes.

"Every record has it's own special story and road of sentimentality. The first Aquarium / Deepspace record really pushed things forward for us, and the music has this timeless athmosphere and personality that is hard to put a finger on. There was a lot of google translate sessions and trying to restore corrupted mp3 files. Also taking a gamble of Agnarkea's release and it getting the reception it did was a really sick thing to be a part of. Commercially a bit slept on, but that's a classic right there and people will eventually catch up. Same goes for all the dungeon rap releases." 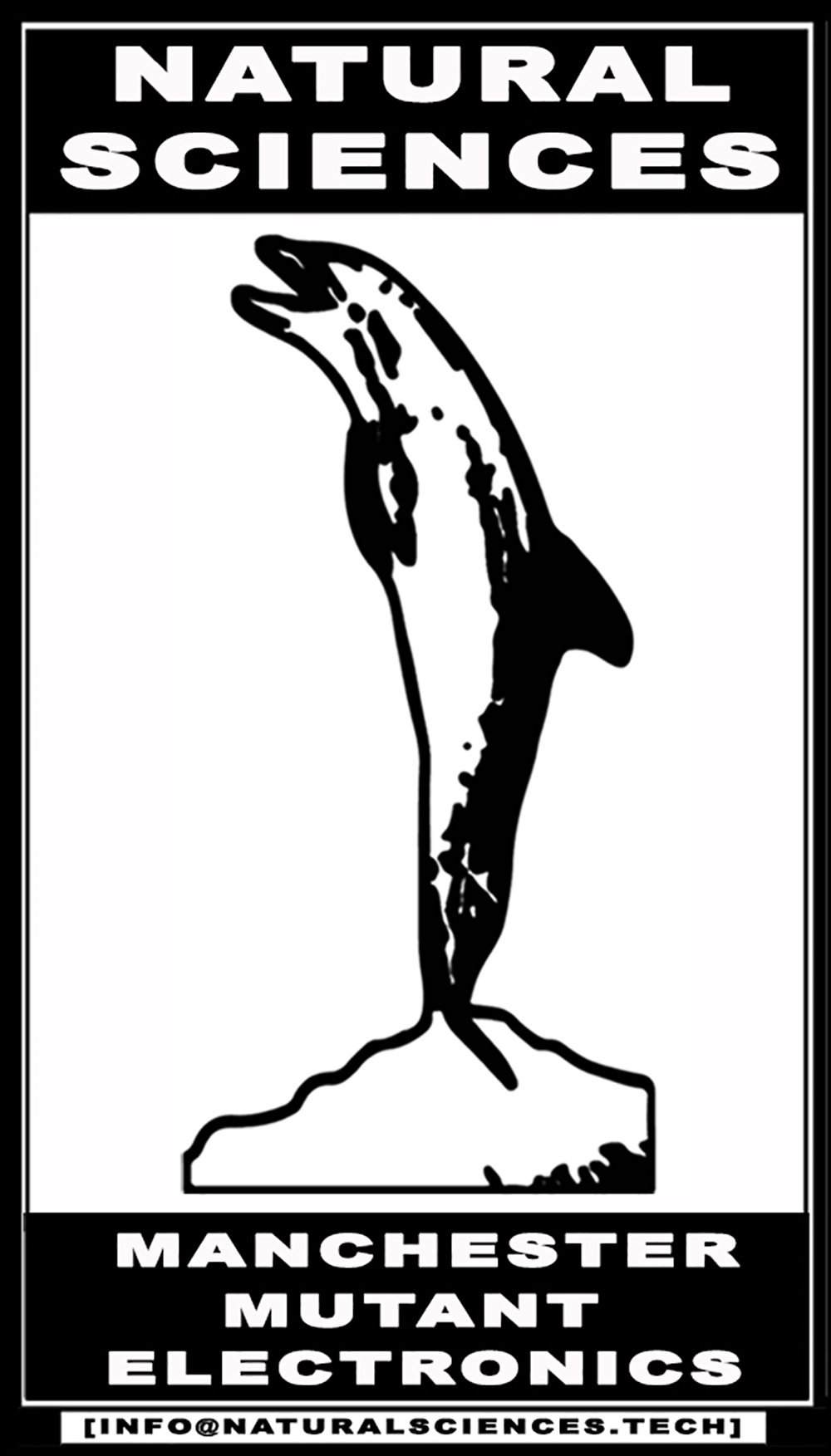 Alex has plenty more oddities up his sleeve for the rest of the year... "Keeping the Dungeon Rap going with more tapes and a LTD 7" of tracks from the DJ Sacred release. Also 12" club tracks from Ole Mic Odd and we'll see what else can squeeze into the winter."

We need labels like Natural Sciences to unearth those mutant sounds that we didn't know we needed; to put a middle finger up to the swathes of commercial imprints who favour financial gain over individuality. Let's keep it weird.