“The fact that people are very receptive to something I believe in so strongly is awesome and sometimes even a bit unreal.“

“The fact that people are very receptive to something I believe in so strongly is awesome and sometimes even a bit unreal.“

Situated in the Red Light Radio complex in Amsterdam, Mark van de Maat runs his Knekelhuis label. From forgotten obscurities to contemporary industrial and experimental productions, over the last three years Mark has clocked up 22 releases that are distinct in both style and sound. The decision to set up the imprint had felt like a natural progression for him after throwing parties in the Dutch capital for many years under the name Knekelhuisdisco. Like the imprint's vast musical scope, Mark's events showcased different influences, from punk and black metal stuff to Bunker electronics and wave music. “I’ve always been attracted to this eclectic way of dealing with sounds. I was eager to learn more, feel and breath music and push myself a step further. Just do it.” But the first attempt didn’t necessarily go to plan after the inaugural release from Pagan Sector in 2014.

“The idea behind the first Pagan Sector record was to bring together two artists that didn’t know each other. Those were Legowelt and Cliff Lothar. After that first record we lost a lot of money at a party we did with Hieroglyphic Being, Beau Wanzer, Parrish Smith and myself. It didn’t work out back then. We were bankrupt. Two years went past without any records, until I started all over again at the beginning of 2016.“ 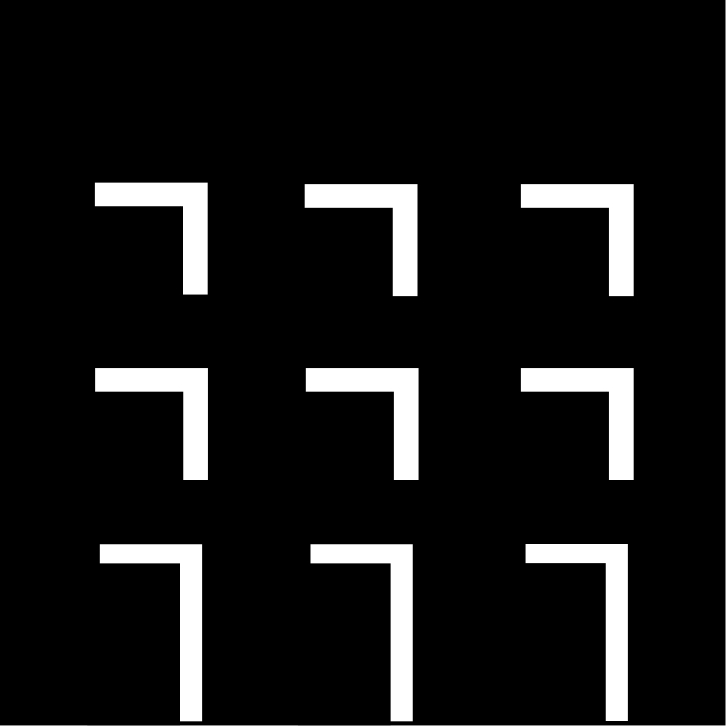 The first record to kickstart the label again came from Parrish Smith, part of a group of friends who have become the close connections to the label. Following that, Mark released the debut EP from Dollkraut's alias De Ambassade, and a compilation of edits from Contort Yourself label boss Murray CY, and gradually a distinct mood began to evolve.

Not willing to be constrained by specific sounds or styles, Mark’s approach to selection is the same as the reason he started the label in the first place, an urge to challenge himself. “I want to keep it as free and adventurous as possible without losing sight of the nature of Knekelhuis. Releasing music that’s full of friction, so that means shaping and reshaping all the time. I try to keep this exciting by releasing reissues, all kinds of contemporary music and to not stay in my comfort zone taste-wise. Ambiguity and melancholy are very important.“

Being a younger label, there were a few imprints before him that inspired how he runs Knekelhuis, aesthetics being just as important as selection in Mark’s eyes. “During the years there were several labels that were an example for what I like, in terms of presentation and of the creation of a sensible sphere of something that is truly unique. Aesthetically and selection wise Superior Viaduct, 4AD, WSDP and STROOM were definitely strong influences or labels I relate to strongly. STROOM is one of the labels that started around the same time as Knekelhuis and in that sense I learned a lot from Ziggy. Since we were kind of traversing the same playing field.”

Like Ziggy’s approach to curating STROOM, you can feel the significance each Knekelhuis release has for Mark. “I can say every record on its own means something special for me. But that’s a bit of a cliche answer. I mean if I had to choose, I’d say the Kale Plankieren compilations. They made a big impact on me, since it was such a lengthy, intensive process. From selecting the music to the whole path of locating the musicians, building up a relationship with them and becoming so intrigued by all these life stories. I mean, most of that music has been made almost 30-40 years ago. Scenes that moved forward, didn’t get the attention back, because most of them were far ahead of their time and collapsed back then. I met some super nice people in that project and feel blessed to have experienced it all. For sure, there will be a third volume of Kale Plankieren in the future.” 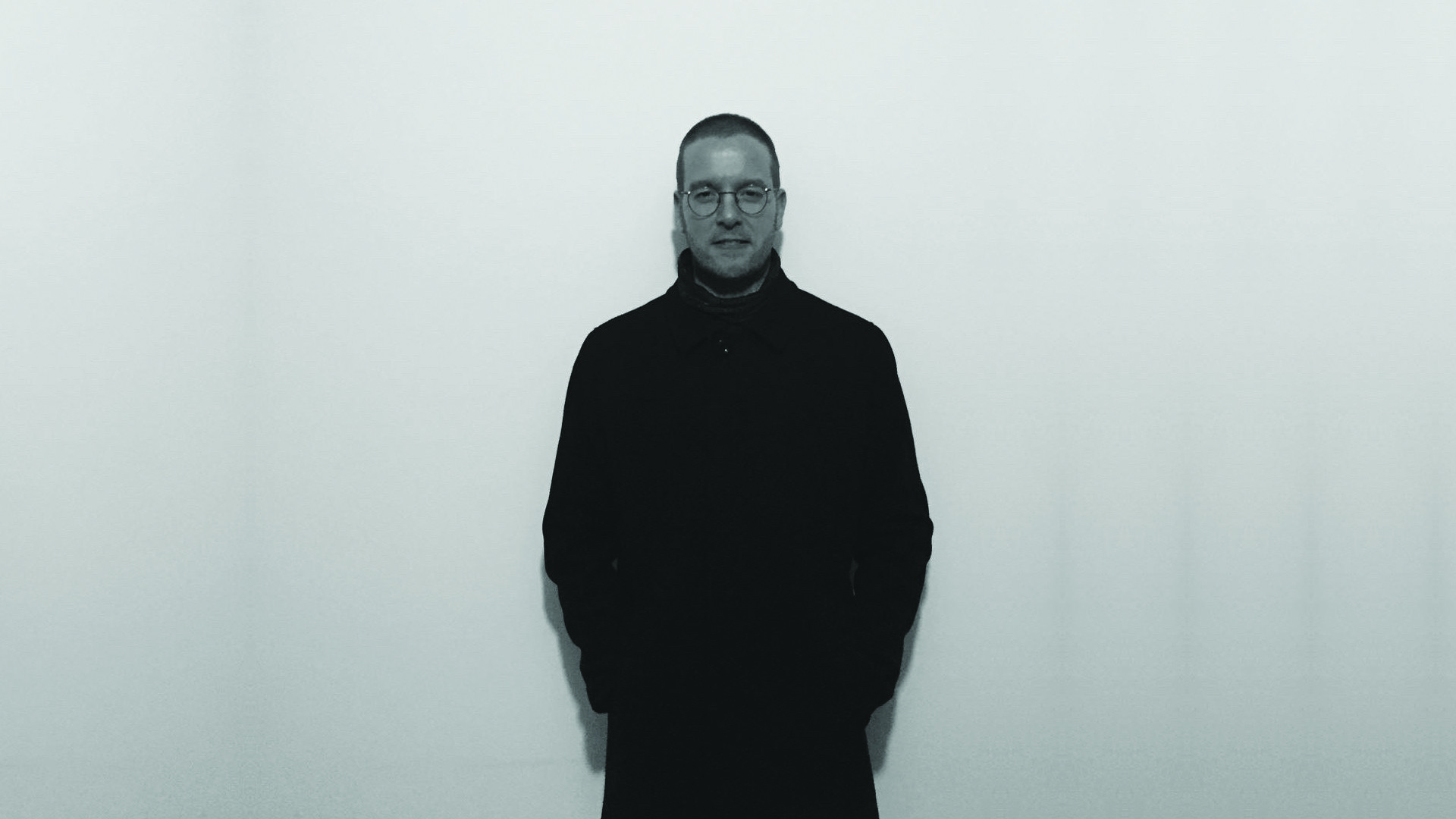 On the subject of breathing new life into old releases, he touches on the album that he wished he’d released himself, Portishead’s Dummy. “I’ve been listening to their records for such a big part of my life. They shook the world with something so fresh. Their music was everywhere, bars with empty dancefloors, big clubs and radio. I remember watching this movie Little Criminals as a kid. It was about a young guy that grows up in a very complicated and unhealthy home. He fights himself through life and one day he sets the house on fire, with him inside. The song ‘Roads’ was playing. It touched me so deeply. From that moment on, this song came back in so many intense angles throughout my own life.”

Mark's fervour for what he does is really apparent, a passion that's translated into interest in Knekelhuis from all corners of the world. "It is super exciting and quite an achievement that suddenly in so many different places, clubs and promotors are interested in Knekelhuis showcases, where I can bring artists with me, representing the sound and character of the label. In cities where I can curate a night with music I totally dig. The fact that people are very receptive to something I believe in so strongly is awesome and sometimes even a bit unreal." 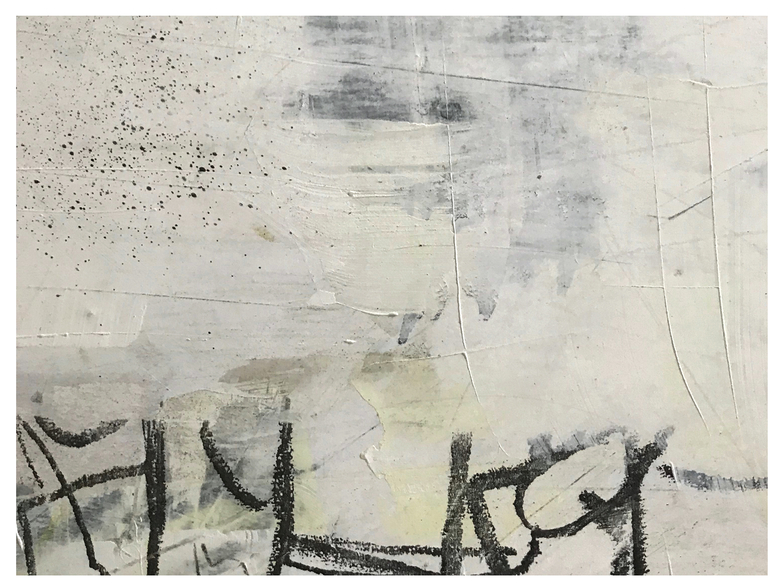 So what does the future hold for the label? Mark has a ton of records in the pipeline. "Next week the new Philipp Otterbach EP will be released, which is other-worldly beautiful. Followed by the first double LP I’m releasing called Dark Star, a German Spacerock techno-ish Wave act, who released a few cassettes between 1989 and 1992. I selected their best material. Before summer, new act Jean-Luc will release their debut EP.  A label cooperation between Knekelhuis and Dizonord from Paris will come up - we’re gonna re-issue something wild from the 90’s that I would simply describe as a mixture between Ron Hardy and the Cure. Some known Knekelhuis artists will return to the label with new records."