Amsterdam has been the word upon the lips of many for over a year. The city has managed to reinvent itself and is now arguably the dance music capital of Europe. Whilst Berlin is often known for techno sensibilities, Amsterdam has become known for innovative parties, community spirit and an experimental sense of unrivalled creativity. Perhaps this is a result of forward thinking drug policies or cheap rent, however, it is undeniable that talent appears to prosper amidst the city walls.

Tom Trago is a producer and disc jockey who grew up under the influence of the Dutch capital. A familiar face amongst modern day dance music he has become a figure very much in demand and admired. There are few who can be praised as much as he for their development and commitment to the Dutch scene….

It was in the nineties when Holland first began to bloom beneath the banner of rave. Techno, house and electronic music swept across Europe with colossal thunder leaving politics, law enforcement and authority very much in the wake. It was around this time which Tom first began to associate with the scene.

“The nineties rave scene helped to nurture and allowed us to take major steps. They were free and open, there were a lot of unannounced warehouse parties without police control or any form of bouncer. There were so many old factories for squatting during the nineties in Amsterdam. Techno and house carried the idea of freedom, of anti government.” 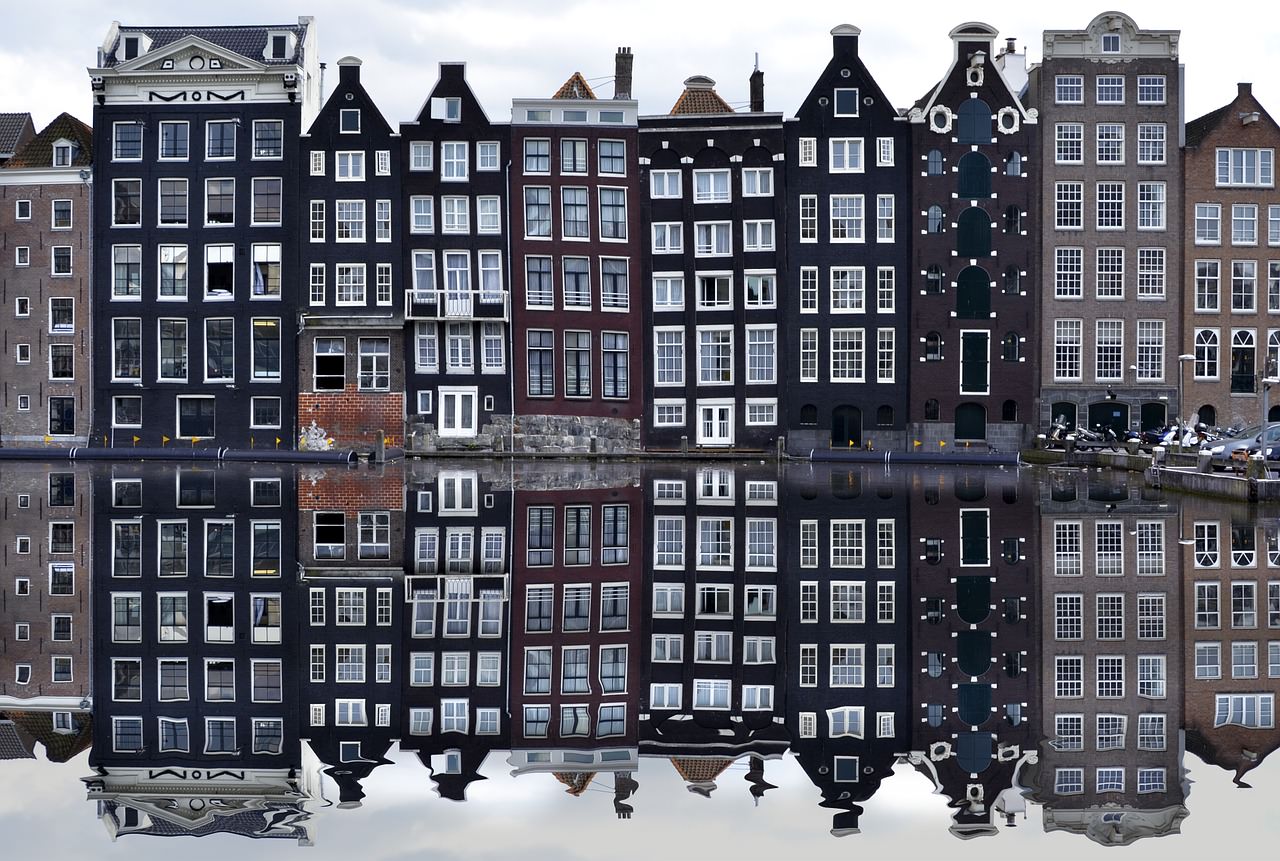 Tom makes a valuable point in the association between dance music and political commentary. Across the years many have lost touch with the roots by which the genre grew from, forgetting what it was like to embrace a sense of rebellion and a kindred spirit as a body of people. He reflects on the ideological difference between the past and present by highlighting how clubbing has changed.

It’s interesting that Tom feels this way, whilst many have glorified the culture surrounding Amsterdam’s electronic music scene it is just as prone to risk of saturation and commercialisation as anywhere else. In fact some might even go as far as to say that the city is now at risk of being bought out due to popularity. This is something contested by Tom who has spent a lot of time investing himself in a label and in local producers through his label, Voyage Direct.

“I always wanted to provide the scene with a good base where young people could meet one another and feel unity. We’ve always released Dutch music because we wanted to bring artists and people together, what we do is part of a bigger story. It’s not an individual story, it’s a communal thing. Good music pops up around me like mushrooms.”

The availability of new music for Tom to release via his record label is no mere coincidence either. One of the benefits of living as a young creative in Amsterdam is the access to cheap studio time and an ease in financial pressure. Tom has helped to support several musicians and artists via such means.

“The headquarters of Voyage Direct has access to ten studios. San Proper, Elias Mazian, Juju & Jordash and Detroit Swindle – we all have studios in the same building. This creates a community. There are many other hubs in the city in which people are physically together, I would move to Amsterdam if I lived elsewhere. It’s an inspiring scene and a lot of good foundations have been laid by the big boys like Rush Hour and Trouw.” 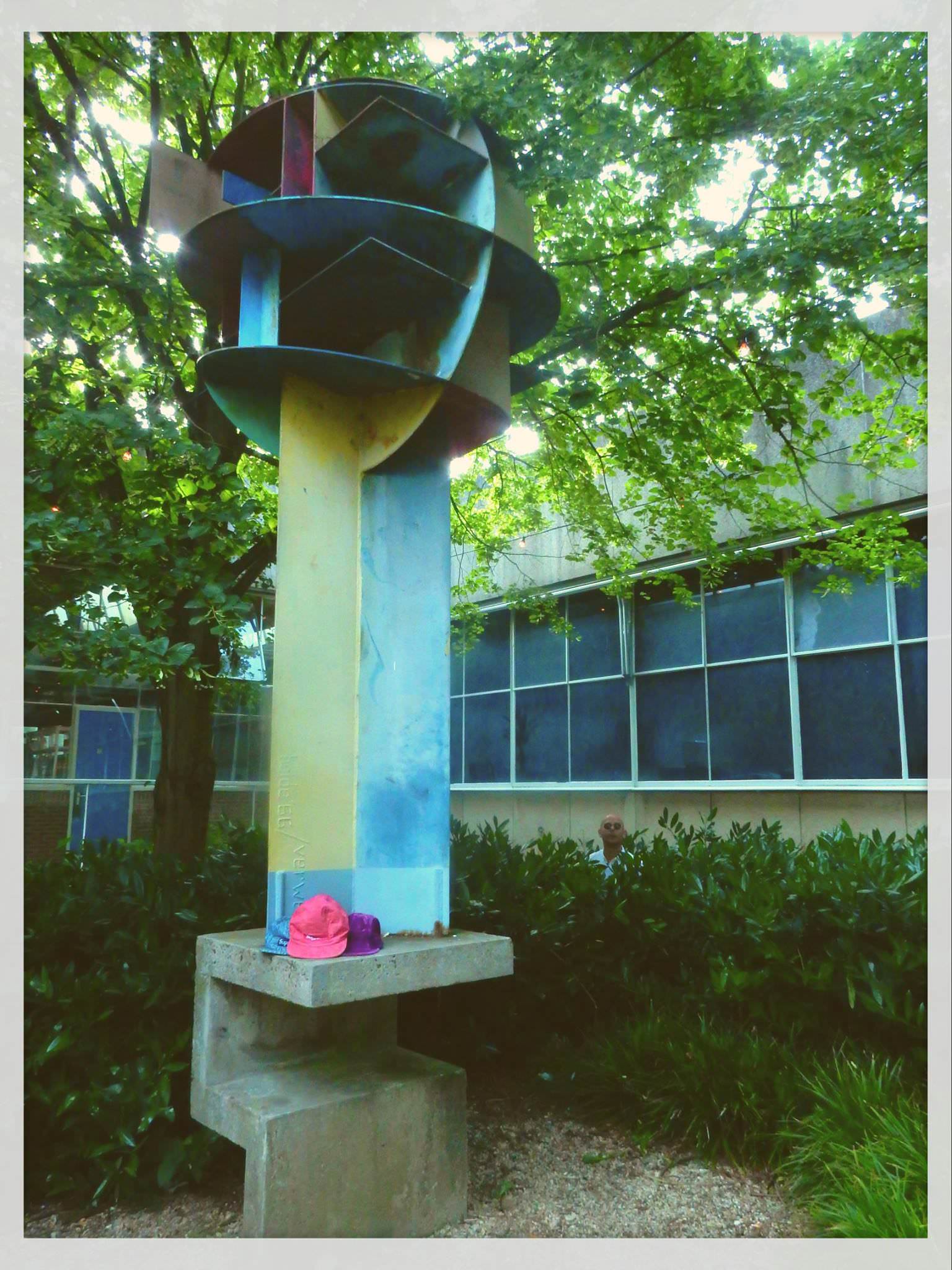 It’s funny to hear Tom speak so fondly of the city given the circumstances surrounding this interview. Recently Tom decided to vacate, moving his family away from the hustle and bustle of the Dutch capital. However, this was as much a matter of necessity as it was in choice. He describes the highlight of his year in bringing a daughter into the world less than a month ago.

“We had our daughter two weeks ago. In preparation we moved out of Amsterdam. I still have a house there but the family home is now outside of the city. It’s given me a lot of distance to do things which is really nice. The international DJ lifestyle is busy, three different countries every weekend. I used to come home to a hectic situation. My life for ten years was just one long continuous stress: intoxication, detox and partying. After a while it asks you for so much and you have to sacrifice things, that’s why I decided to move out of Amsterdam.”

There is a humble sense of honesty about the way in which Tom speaks. There isn’t a bravado or arrogance to the way in which he describes his night time escapades, more so a deep sense of understanding in his sense of self and the needs of others. An admirable trait indeed. Besides, such decisions have helped him spark creativity and explore passion beyond the club.

These are evolutionary times for a city very much in the spotlight. Many of the musicians remain under the watchful eye of the dance music community, their every move tracked and traced with delicate scrutiny. However, for now Tom is quite simply happy to have retreated to the outskirts of a city which has his heart… before firmly blowing the roof off a club near you each weekend.

Tom Trago will play at The Warehouse Project closing party on the 1st of January. More information can be found HERE. Follow Tom Trago on Facebook HERE.