The groundbreaking selector and NTS host talks us through what shaped her impeccable taste.

The groundbreaking selector and NTS host talks us through what shaped her impeccable taste.

Elena Colombi is a traveller, first and foremost. Her restlessness is mirrored in her eclectic, exhilarating DJ sets, which seem to function as a sonic extension of her personality. “Travelling a lot has influenced the way I live and consequently the openness to new discoveries, music included,” she explains. It’s hardly surprising, then, that her sets exhibit a wilful disregard for genre. In a sense, they’re testament to the unpredictable, vulnerable precariousness one experiences when watching a live band, an activity she grew up on: “In my late teens I was regularly checking out live gigs in Milan. I used to go to these nights in a squat with my best friend who came from the area just outside the city. One night we missed the last train back. No Ubers at the time and taxis were too expensive. We were broke! We ended up chatting to a bouncer who was waiting to start his shift at an after party. We never clubbed before that night. He decided to let us in despite us being underage. It was incredible.” Colombi gives the impression of seeing genre as simply an obstacle. To her, music can be grouped into two categories: that which is worth playing and that which is not.

Shifts on both a geographical and a personal level helped catalyse Colombi’s development into the DJ she is today. Born and raised an only child in the suburbs of Bergamo, Italy, her free-spirited parents afforded her the opportunities to live all over Italy as they raised her, and to travel frequently. She relocated to London in 2008 after working as a promoter in Milan, initially making a name for herself as a mainstay of the capital’s club underground at nights hosted by Rye Wax, The Waiting Room and the sorely missed Dance Tunnel. Later, she began to promote her vision of the perfect clubbing experience with her ‘Abattoir’ party series. The decision to move, however, is one that the restless selector has lately been grappling with. “It is a really fantastic city, although I have been having a very intense love/hate relationship with it lately. After a long time living somewhere you stop paying attention to details, you almost forget why you came in the first place, everything seems more dull”, she says.

By this point, the electronic music landscape of the capital would undoubtedly look a little different were she to up sticks. Starting in 2016, her NTS show has become a staple of the station, a beacon shining through the haze of its expansive international programming. As her profile has risen, so has that of the show’s guests. Recents include Dollkraut, Jon K and Simon Parris. The phrase ‘genre-defying selector’ is so firmly ingrained in the music journalist’s lexicon that it no longer has much meaning, but the truth is, Elena Colombi is one of London’s most deserving proponents of that description. The show, proudly claiming to ‘keep Mondays weird’, functions as an outlet for her own explorations into music the world over. Encompassing techno, industrial, post-punk, no-wave, ambient, genre-less musings and the voids therein in equal measure, it’s a space for her to demonstrate the adventurous taste that saw her so in demand in 2017. 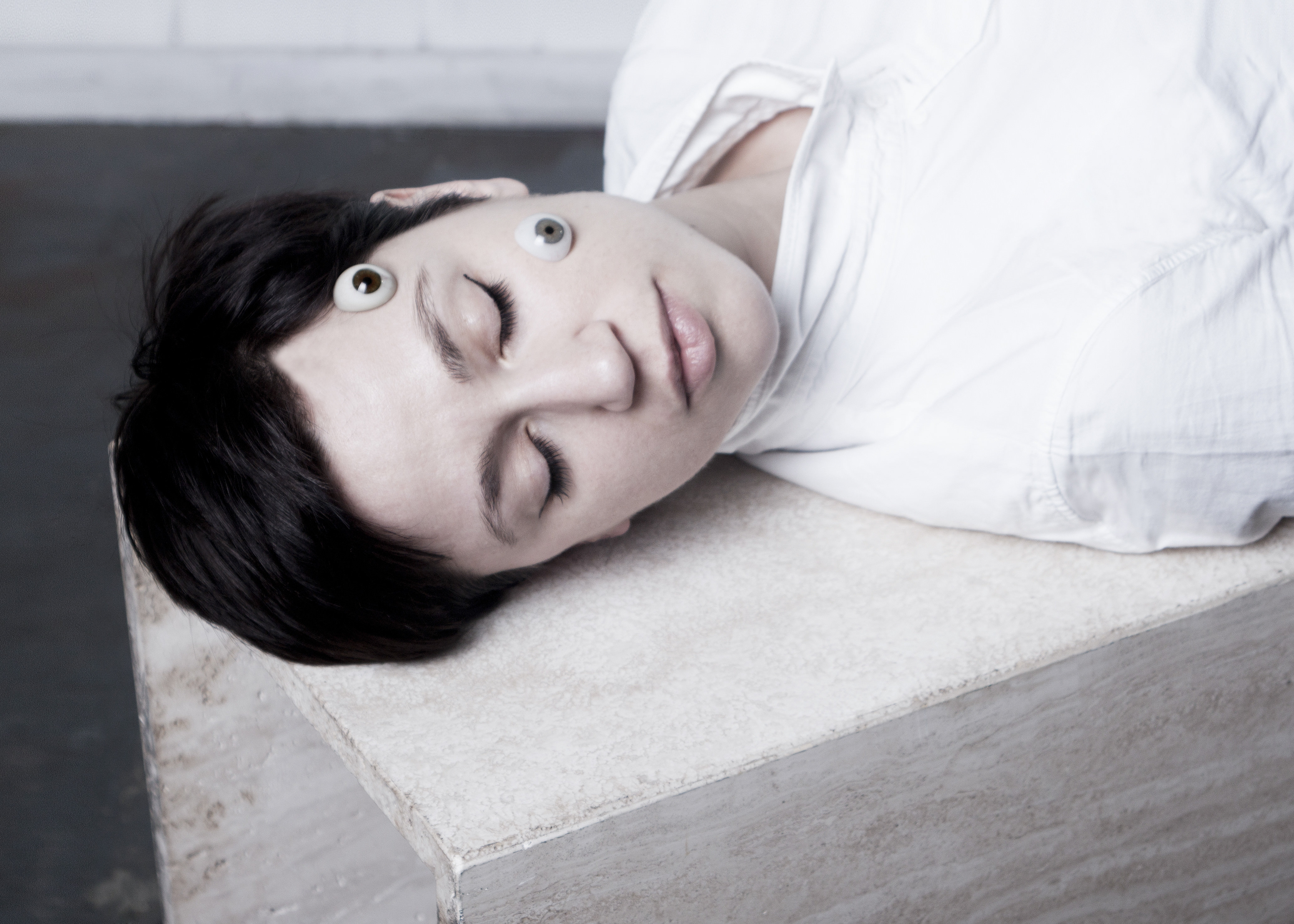 Perhaps it’s her propensity to globe-trot which gave her a penchant for ceaseless musical digging. “It's about being open, listening to anything I come across and trying to include the best discoveries into the sets I play.” This attitude combined with the years she spent grafting in the underground made for something of a planetary alignment when, in January 2017, her Dekmantel podcast was released. Its quality catapulted Colombi into the gaze of some of the world’s most discerning clubs and festivals. The rest of the year saw her taking in dates at Berghain, Panorama Bar, De School and countless others, with festival stops in the Summer including Field Maneuvers, at which her set was informally identified as the highlight of the weekend. In spite of all this acclaim, her attitude towards how last year transpired remains on point: “It's a wonderful feeling. In the past year I played some of the best clubs in the world, collected countless good memories and met incredible people along the way. This year promises more of that. I'm really looking forward to it!” 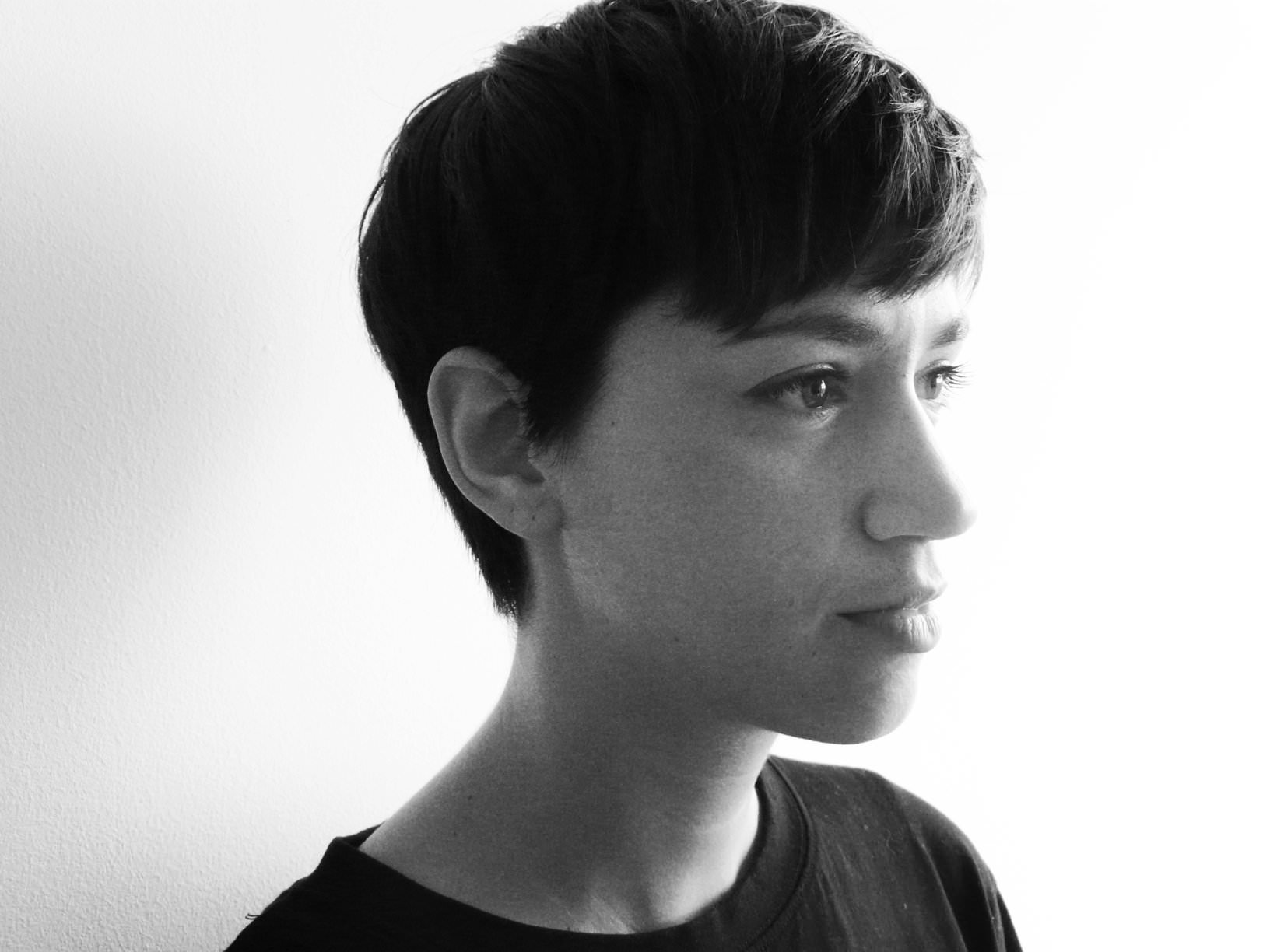 As our attention turns to the future, it’s clear that she has no intentions of letting herself get too comfortable in the wake of last year’s successes. When asked what she thinks she’ll be up to in ten years time, she jests “Opening nightclubs on K2-18b, where aliens and humans will be getting loose together,” which, given a certain South African’s recent successful forays into the great beyond, might transcend fantasy into fiction a little sooner than we anticipate. If so, there’s no doubt that Colombi will be leading the charge, rifling through extraterrestrial crates as soon as the opportunity presents itself. She concludes with more questions: “What if clubs were really inclusive, regardless of age, gender, sexual orientation, style and social status? What if licenses were more flexible to the different necessities of countries, promoters and punters? What if people paid according to their income? Maybe we can make it happen!” If all promoters were as open-minded as Colombi will surely inspire a legion of young selectors to be, the fantasies that these questions present might too become reality sooner than we expect, and clubbing will be all the better for it.