In Business: Tony Or Tony Talk

"We don’t really listen to anything other than Tony or Tony these days. Total vacuum genre boost. "

In Business: Tony Or Tony Talk

"We don’t really listen to anything other than Tony or Tony these days. Total vacuum genre boost. "

The music business is fierce and tough. It's a scary place at times which is why it's always nice to know that you can count on a buddy to watch your back through troubled times. In this case there are two Tony's and that's definitely better than one.

The pair have worked on a new collaborative project which has seen them release their first LP on Quiet Time, an eclectic label with a playful undertone. The NY based duo have become renowned for their energetic live shows and their honest, fun approach to music. Tony 1 and Tony 2 are teenage friends and their sound is underpinned by misadventure and a love for alternative pop.

We asked them to introduce themselves and they do so below, which is what we asked. So, a good outcome for all, really.

1.  So, explain the concept behind the project - who are you, what are you and why?

Tony 2: We are a party band that doesn’t play guitars or anything. Our target market is people who don’t live in New York and we are fairly profitable.

Tony 1: I don’t know much about target marketing but Tony 2 does have a business degree. There isn’t any concept behind the project. We’re best friends making music and we’re both named Tony. 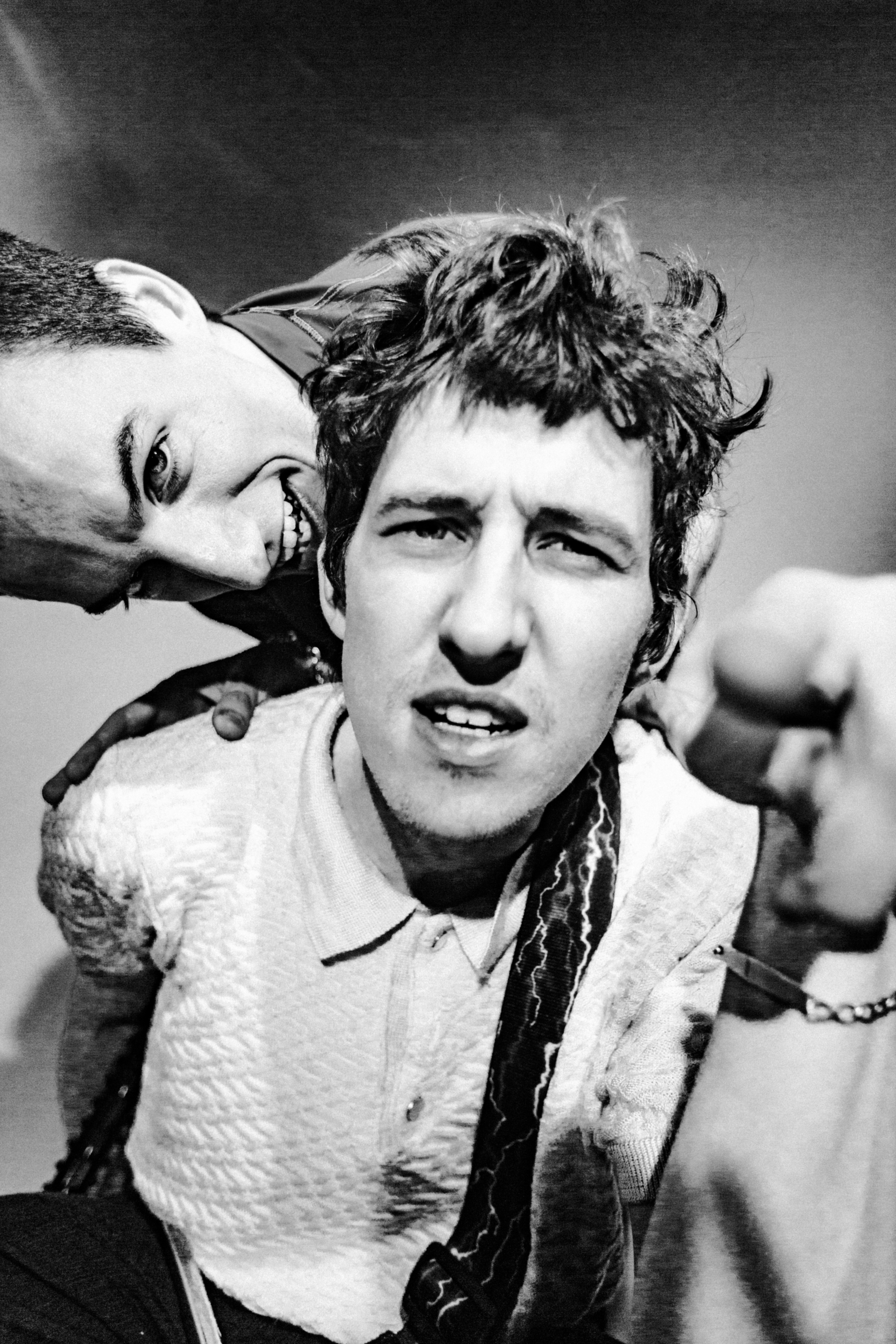 2. There’s a rugged punk inspired approach to the tape, where are you drawing influence from from?

T1: Wow that sounds tough! We don’t really listen to anything other than Tony or Tony these days. Total vacuum genre boost. We do love Thump Drag music that peaked around 2014. Anything that DJ Très Sucre produces gets played a bunch. Yeah so really we listen to everything.

3. NYC is home - what role does the city play in your musical approach if any?

T2: I come up with most ideas in bed so probably not that much. But also we spend a lot of time on the subway, which is like walking into a new mini community every time that feels so intimate. I feel like everyone there is my friend. They smile at me.

T1: Most of our friends live here and there is a good sense of support and community. People really take the time to show up and support each other even though everyone has their own project and is incredibly busy....that always amazes me. In terms of musical approach, I see what and how my friends make music and I think I consciously and subconsciously try to not copy them. I’ll discover a weird instrument, use it in a bunch of songs and then move onto a new one. 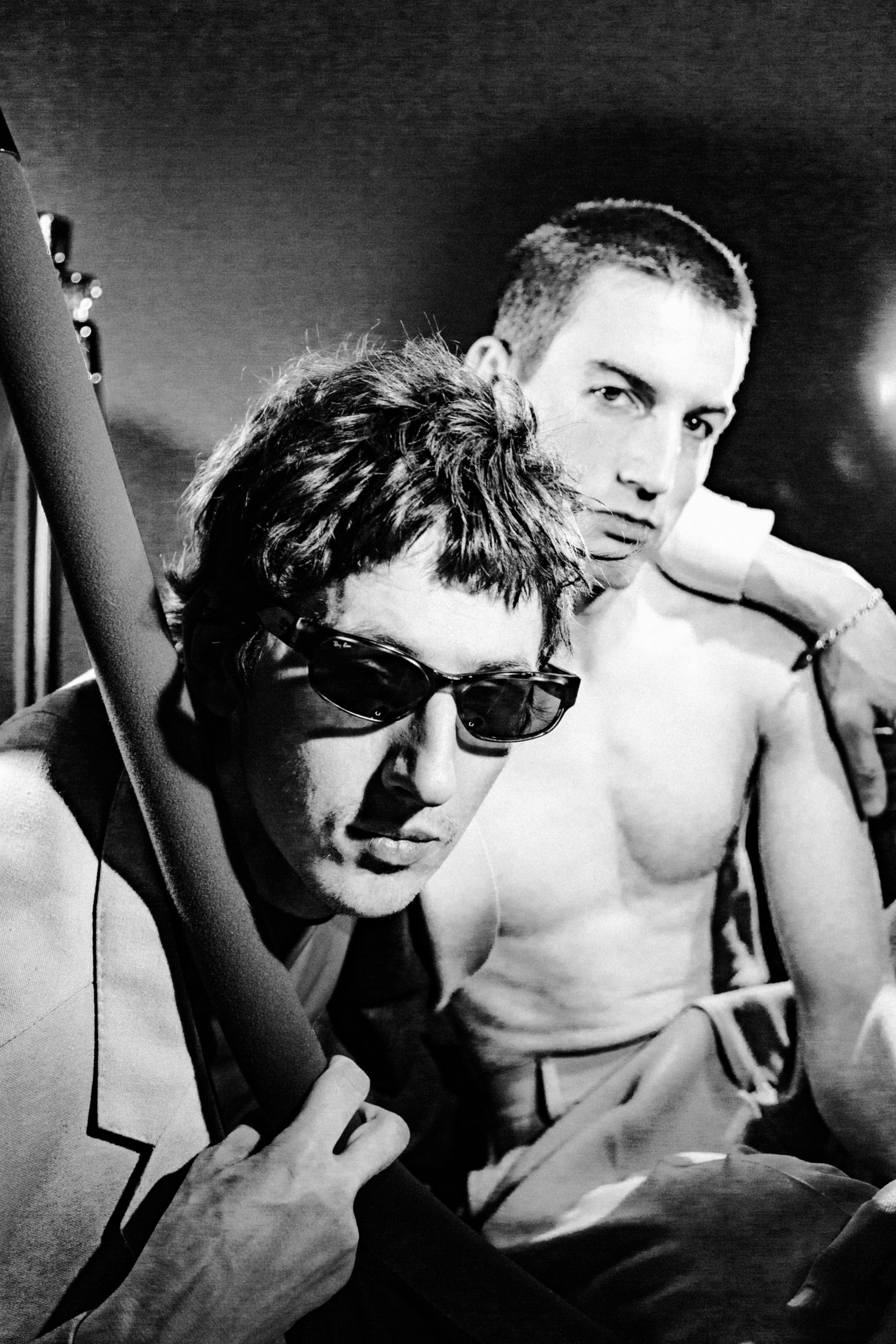 5. Politics, relationships and existential circumstance, how do these things impact your lyrical content?

T1: All I know is that it feels right to be making music with Tony 2. We’ve been in other bands together over the years (Tiny Leg RIP). It’s so refreshing when we’re together because we don’t need to explain a lot of things to each other. We so totally get each other that we can move really fast and be in sync. Sometimes we clash and there is a pause but those moments tend to push us to get to another level we couldn’t achieve alone.

T2: I think you have encompassed everything in the world with those 3 concepts. I go through this cycle everyday: 1) I have nothing to say. 2) Actually there is one thing though. 3) This is too much!

T1: I want our music to feel open and honest and unapologetically different. Like it exists in this world but you step into this bubble that we’ve made. An alternate reality! Existential paradise! Lol. I’m not really sure how those things you mentioned impact our lyrical content. We do live in this funny era where everyone is connected and isolated blah blah blah...it’s going to drip into the content no matter what.

T2: We co-write everything together. If one of us isn’t happy with something we work on it and get it to a place where we are both satisfied.

7. Describe the formation of your relationship with Quiet Time? Why did it seem like an appropriate outlet?

T2: Kisa came to one of our shows and then we sat down with her and Eli over dinner. They are the coolest people. They wanted to put out an album so T1 and I went through a bunch of our songs and compiled W.E.A.R. Tony. We played it for them after eating spaghetti and I think they liked it. They appreciate that we want to do shit different. We love them.

T1: Tony 2 has a way with words. He has a psychology degree! 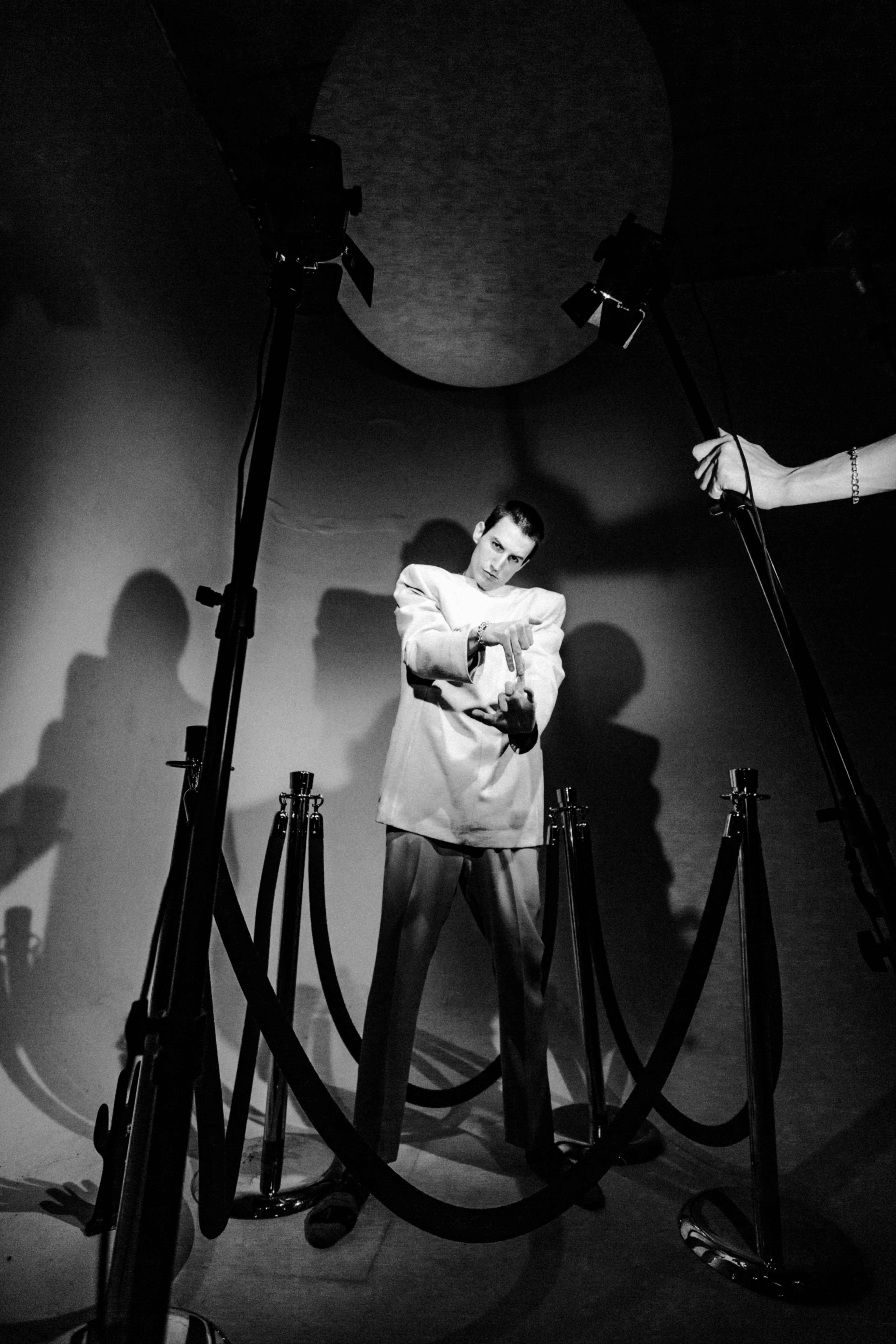 T1: The first one

9. If you could change one thing in the present what would it be?

T2: I wish everyone who is sad could be happy.

T1: I couldn’t say it better...T2 has a literature degree!

T2: Our second album, SHARK MUSCLE, comes out in November.

T1: The second album is like a part 2 of the first one. We made almost all of it in a month after we got the first album masters back. They are like sibling albums. We just started working on the third one....it’s going to feature loads of our friends. I want there to be someone featured on every song. It’ll be a challenge to open up our process with other people but that’s what’s exciting.

T2: I want to play shows every night. I want to play in Madison Square Garden. Tiny Tim’s ghost can open with a rendition of “Tiptoe Through the Tulips”