Not that I’m ever properly into the season, but this year’s left me feeling more despondent than usual. It might because the annual Christmas card didn’t go down quite as well as I imagined. It’s the one Yuletide thing I do - crank out around 60 homemade pieces - a fun, reliable December activity. I mean when else can you purposefully churn out so many variations on the same theme? I totally don’t expect anything in return, but still put a bit thought, and sweat into them. I always hope they work. 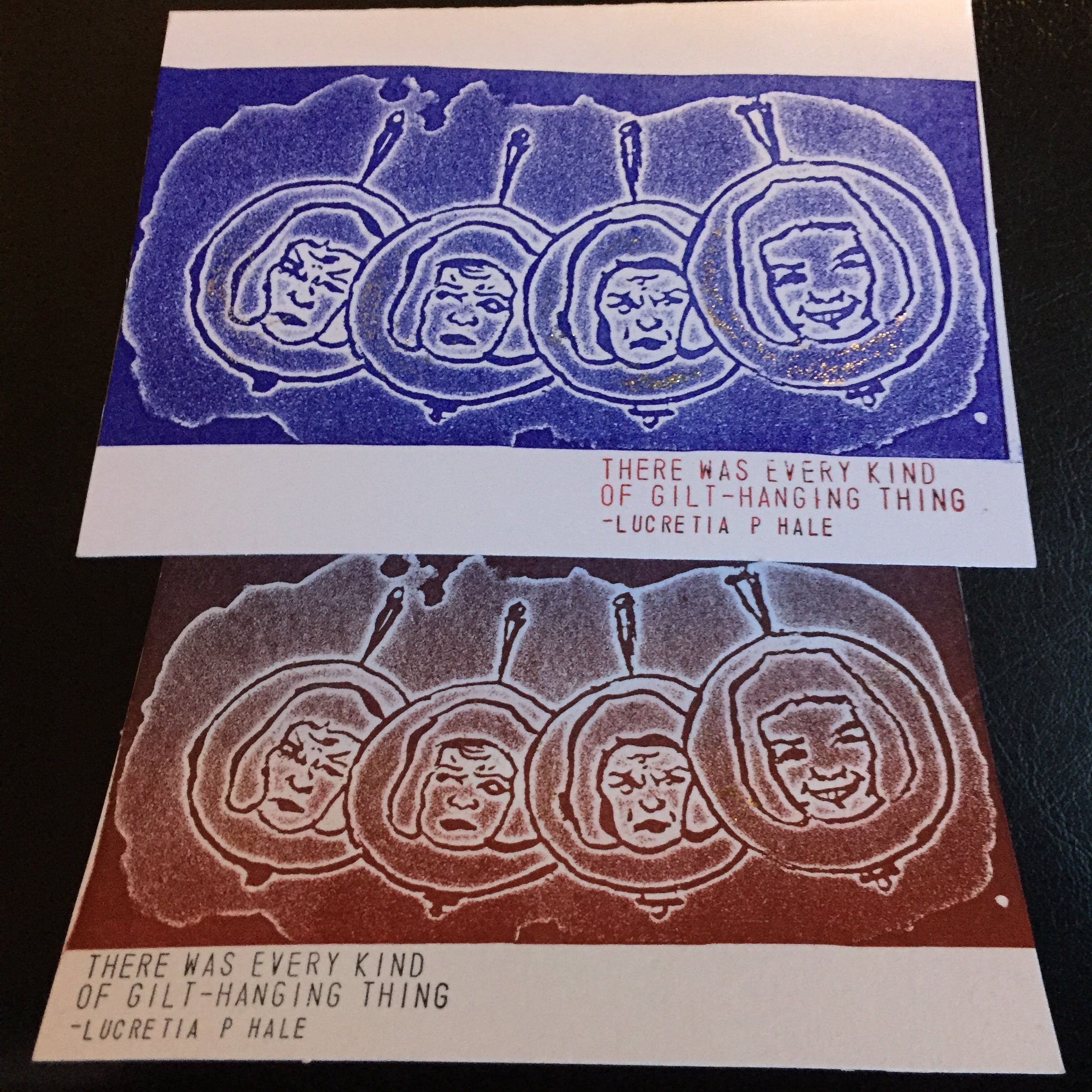 The noggin never fails to amaze. Sometimes even just turning on a tap fills me with wonder - how the mind’s capable of coordinating all these complex actions and yet at the same time, it can be so daft ….. 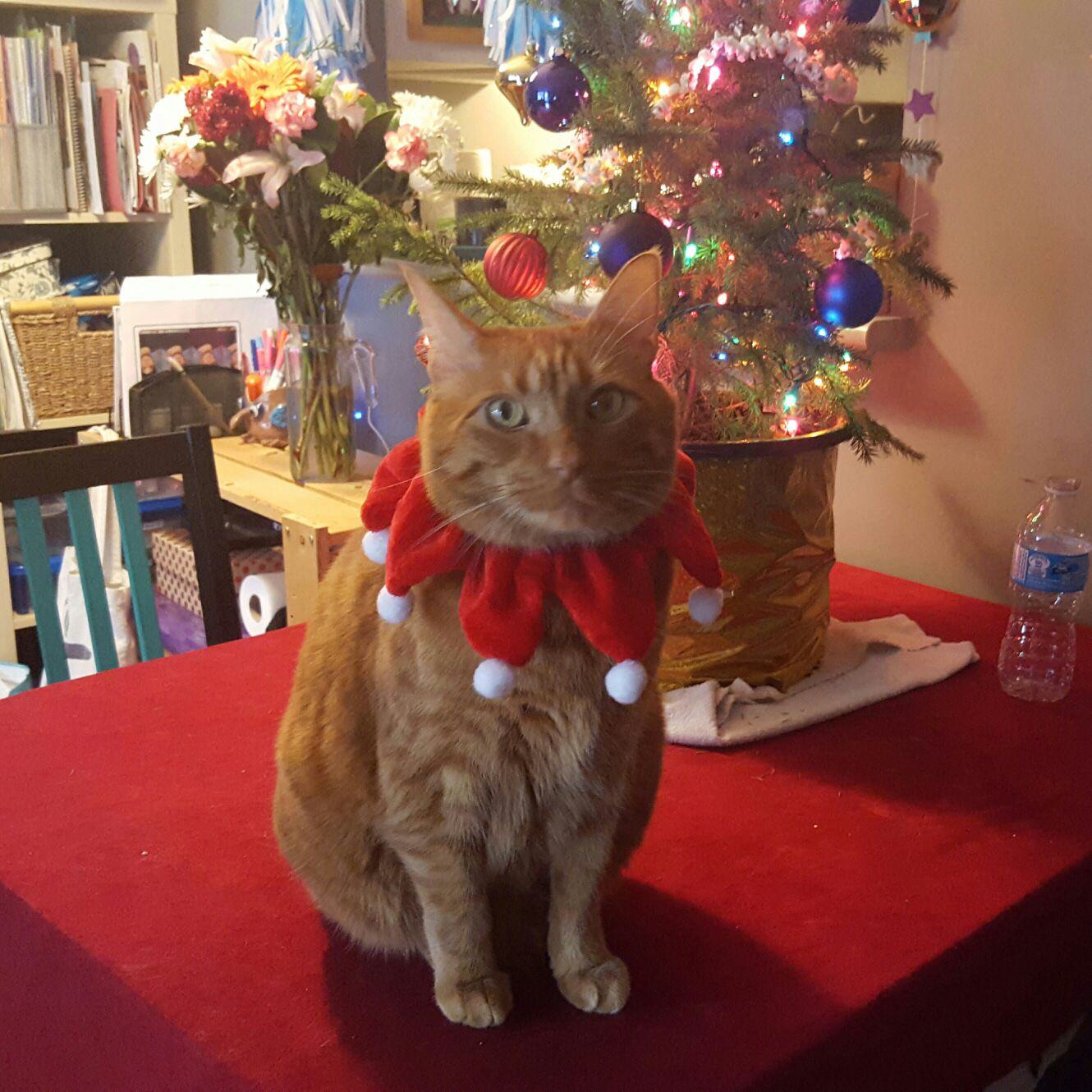