Comprising Ismael Pinkler of the Buenos Aires-hailing duo Carisma and Máximo Graesse Bondino of the notorious Kompakt Records, Dissmentado was a project born of a long-distance friendship and the rapid flurries of creativity that would erupt when its two parts met. Accumulating a wealth of recordings between 2006 and 2010 during summer trips to Pinkler's home city Buenos Aires and autumns spent in Tromso, Norway, where Graesse relocated to, the pair met several times and used friends' homes and studios to write and record the material. The very best of their output from this period has been compiled by London label Huntleys & Palmers, and is due to be released on August 17th. Below, the duo reveals where they were at mentally and creatively during this fertile period.

This is a very 'summer in Buenos Aires' track, made in those hours of the day when you can't walk on the streets because of the heat. It's a day track, not a night track; opposite to most of the Dissmentado tracks.

Saavedra is a residential neighbourhood on the city limits and we composed the track there, close to a swimming pool but inside the house, drinking coffee under an AC oasis. It was at Caro's house (Ismael's girlfriend and production partner as Carisma) where we also recorded other tracks. For this one and many others of the album, we borrowed a guitar and an old Yamaha keyboard from her. There is no ideal setting for this track, but it is a day track. 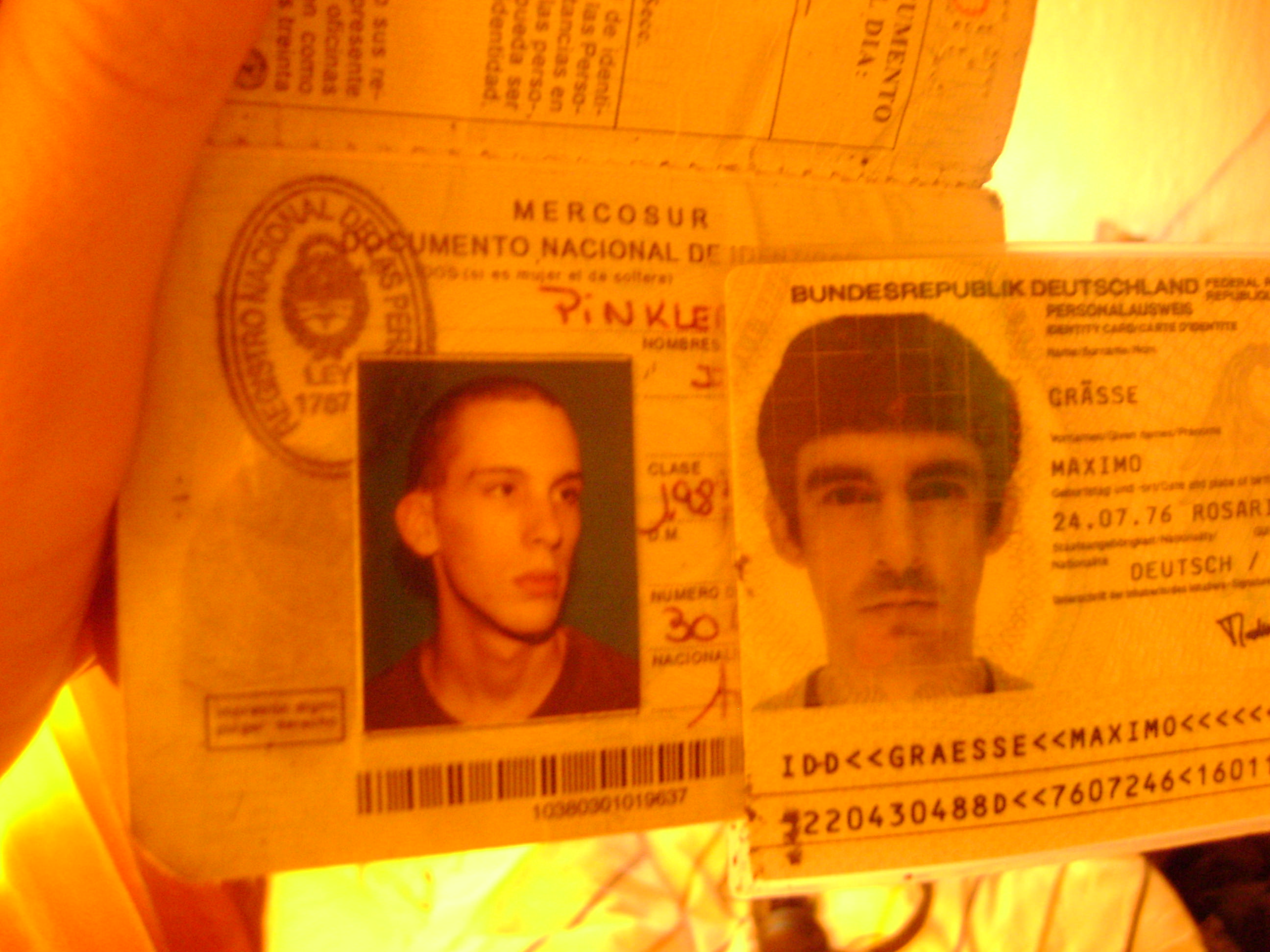 We started Ritmo Color in Buenos Aires as a 14-minute ambient track in 2006. We met again in Tromso, Norway, were Máximo was living with Charlotte Bendiks, and we reworked the track there in their living room. We were here for some weeks and worked on the music every day. At night there were friends around and we got used to making music with people around, very out of the lab. This was our concept in building the rhythmic side of the Dissmentado as the first time we met, in 2006, we only made long ambient tracks. Ritmo Color is our favourite track.
The perfect moment for this track is warm up or after hours, that moment when the dancefloor is open to silent and slow tunes.

Genial was made in Cologne in one night in a little studio in a store's basement. It was built by Máximo some years ago with his friend Menelaos while he was living in that city. It's a simple track made in a short time. We made all our music as B-sides of something else, we liked low profile music, but this track had more an A-side personality and we didn't like it so much in the beginning because of that. The ideal setting for Genial is a party with 14 people.

Transando is our fastest track at 118 bpm. We made all the tracks very slow and founded our sweet spot around 104 bpm. We made it in Buenos Aires but I can't really remember anything, just that we used to put names to the sounds we used, and on this track, 'the psychotic element' was the main character.

The ideal setting for this track must be a place with black walls. 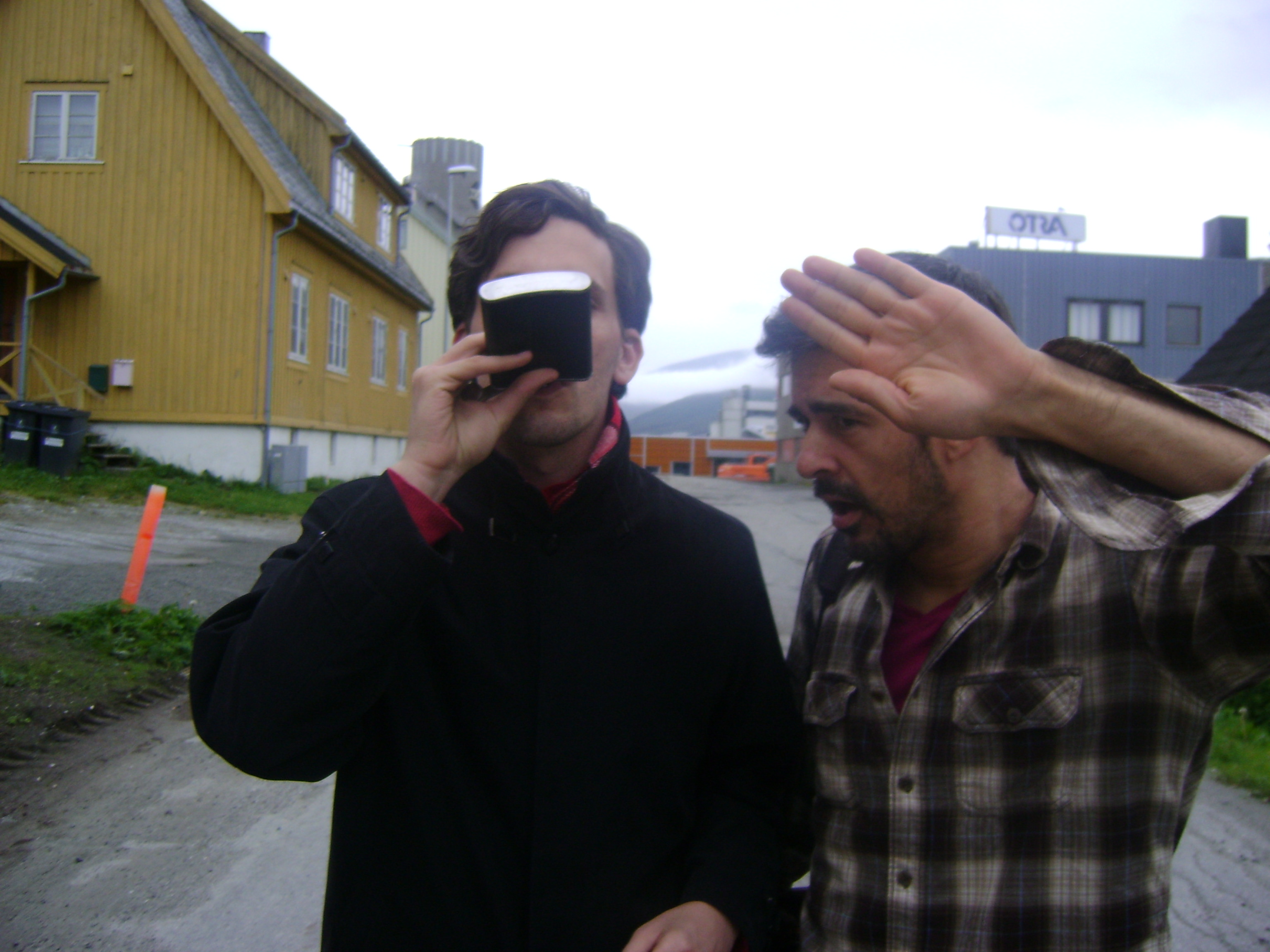 We reached this zen concept trying to communicate between us as Ismael almost didn't speak English at that time and Máximo didn't speak in Spanish. We used to call to this style 'gangster ambient'.

The ideal setting for this track is a table after dinner with empty bottles and some waste.

Waiting for the Wind

'Waiting for the Wind' is the brother of Ritmo Color. We started it in the heavy heat one night in Buenos Aires during the summer with no wind at all. After really waiting for it, the other day, there was a big summer storm and we felt very proud of our musical meteorological power. This started also as a long ambient, atmospheric track and two years later we built all the rhythm section over it in Tromso. The 'psychotic element' is very present on this track too!

The ideal setting for this track is a little cabin in the jungle. 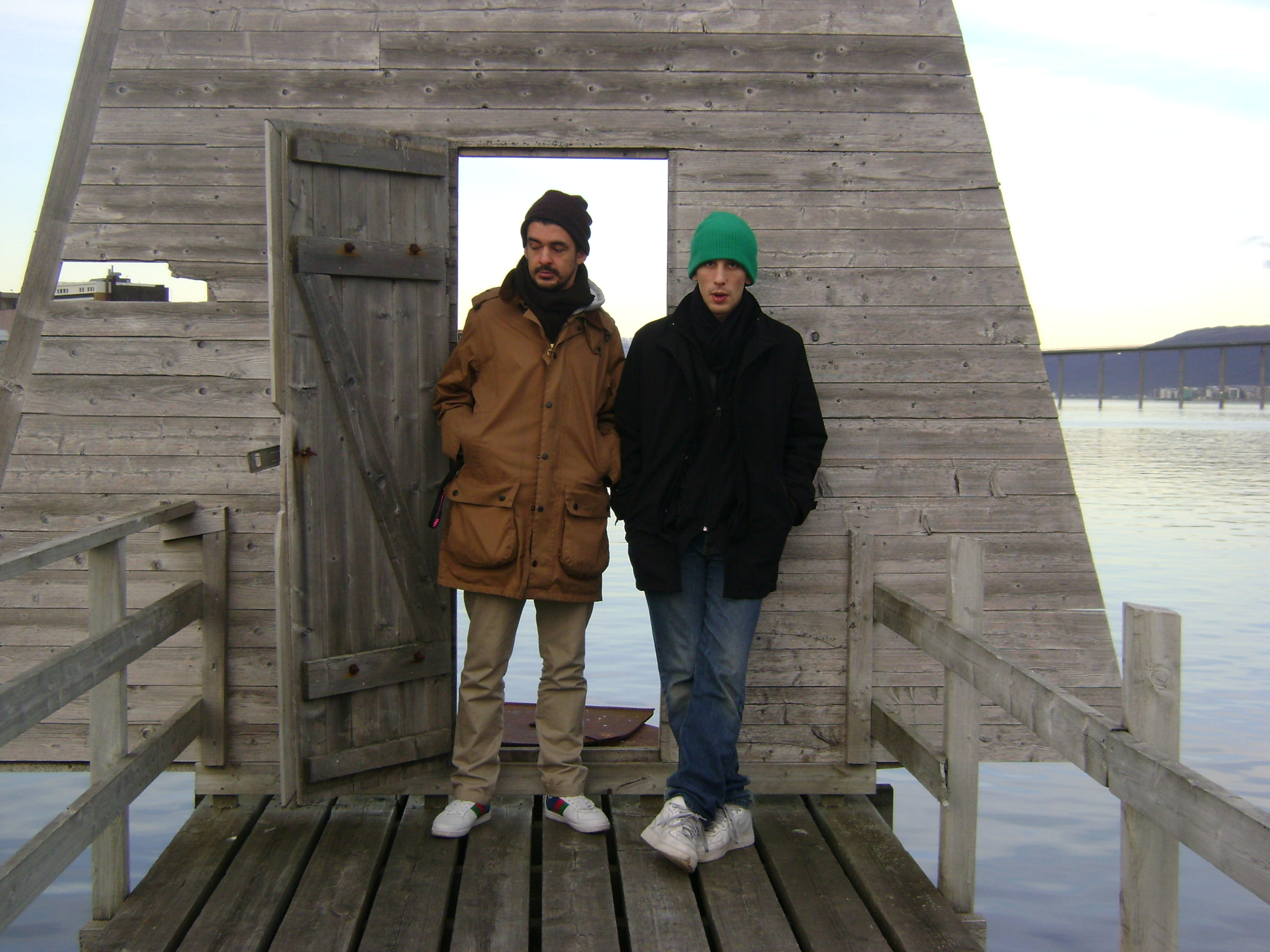 Colour: light green
Season: spring
Inspiration: Máximo hanging out one week with his family in Rosario

This track went through many iterations. It used to have a piano, but while we were finishing the mix last year, Carolina laughed about it and when we muted it we loved the new tu piano - “no piano” - mix. This track is a brother of Transando.

This was the last song we made together. Máximo only lived in Buenos Aires for one year and had just come back from an energy-infused week in Rosario with his family. He had put down the first sketches for the track there, and we continued working on it the last weekend before he moved back to Norway. The original version reached 14 minutes. Máximo was going for a Wembley stadium vibe with epic strings and all. Great idea, but we’re still waiting for a gifted editor to turn it into the anthem it really is.

The ideal scenario for The TT it the end of something. 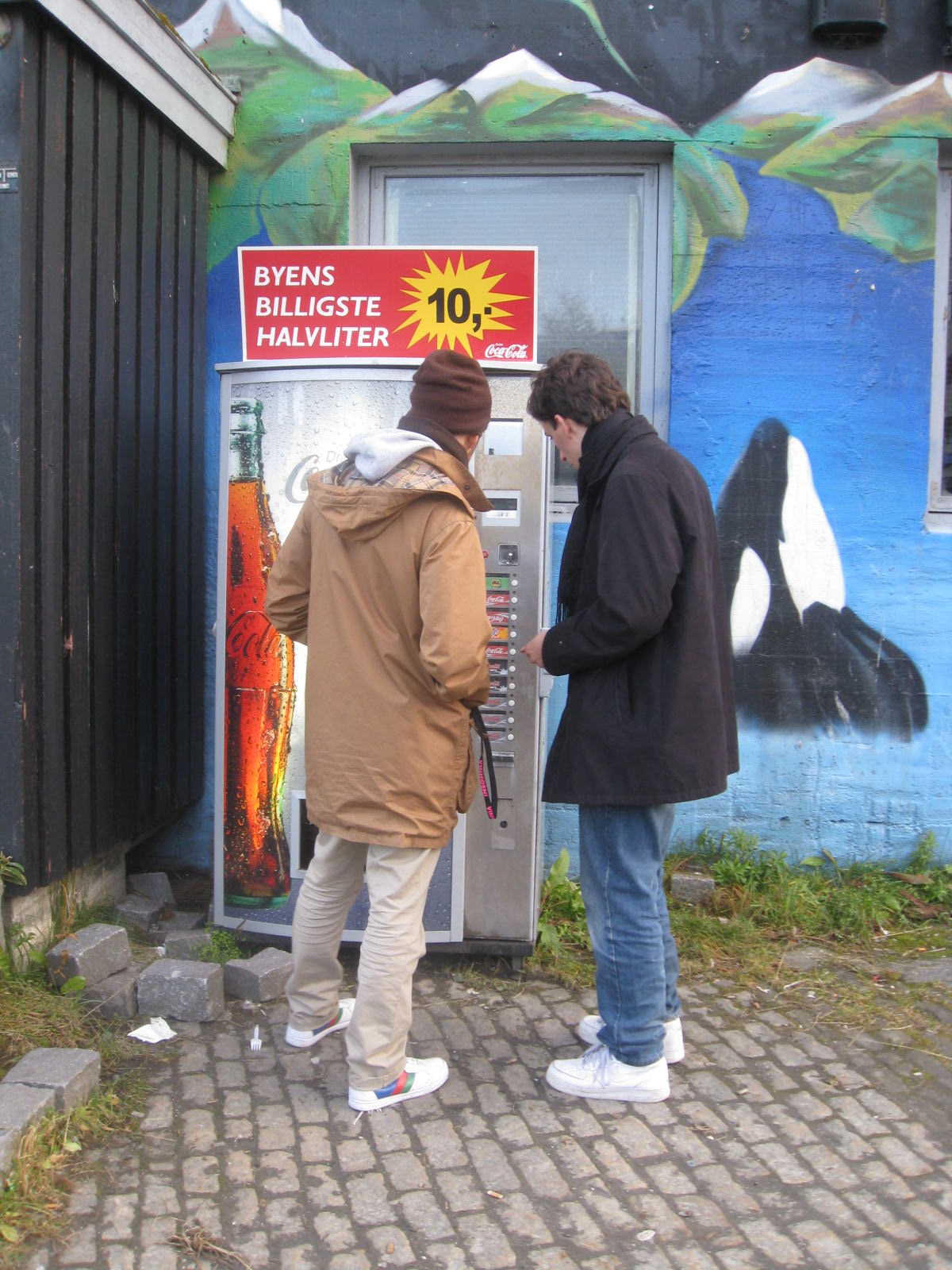 The Best of Dissmentado is out on August 17th via Huntleys & Palmers. Preorder HERE.

https://kompakt.fm/releases/the_best_of_dissmentadoListen to the album in full HERE.