Parodia leninghausii is a mellow, easy to grow desert cactus. Otherwise known as the yellow tower cactus, it is so called for its delicate yellow spines that in place of leaves (which would shrivel in the desert heat) protect the plant from predators and help it conserve water. The spines also give this plant the illusion of having a soft, sun-kissed glow. I love this cacti, it looks like it lives in a constant state of evening sun... aperitif anyone?

Resilient and tough, yet soft and tactile, it is native to the Rio Grande do Sul province in the south of Brazil, making its home in the wild between a rock and a hard place where it can grow up to 60cm tall. It is considered threatened in its native environment (as sadly so many cacti species are), but is widespread in cultivation.

As babies they start off having a spherical shape (and are sometimes also known as golden balls) but become more columnar as they age and will naturally cluster from the base. They produce blousy, yellow, silky textured, funnel-shaped flowers in summer, although it will take about five years to produce its first flower. I am still waiting for ours...

Parodia can tolerate slightly less sun and more water than other types of cacti but like most succulents they do best in a sunny position like a south or west facing windowsill. And as now the temperature starts to rise and the nights remain cold this cacti comes into its own and its pleasure becomes palpable. 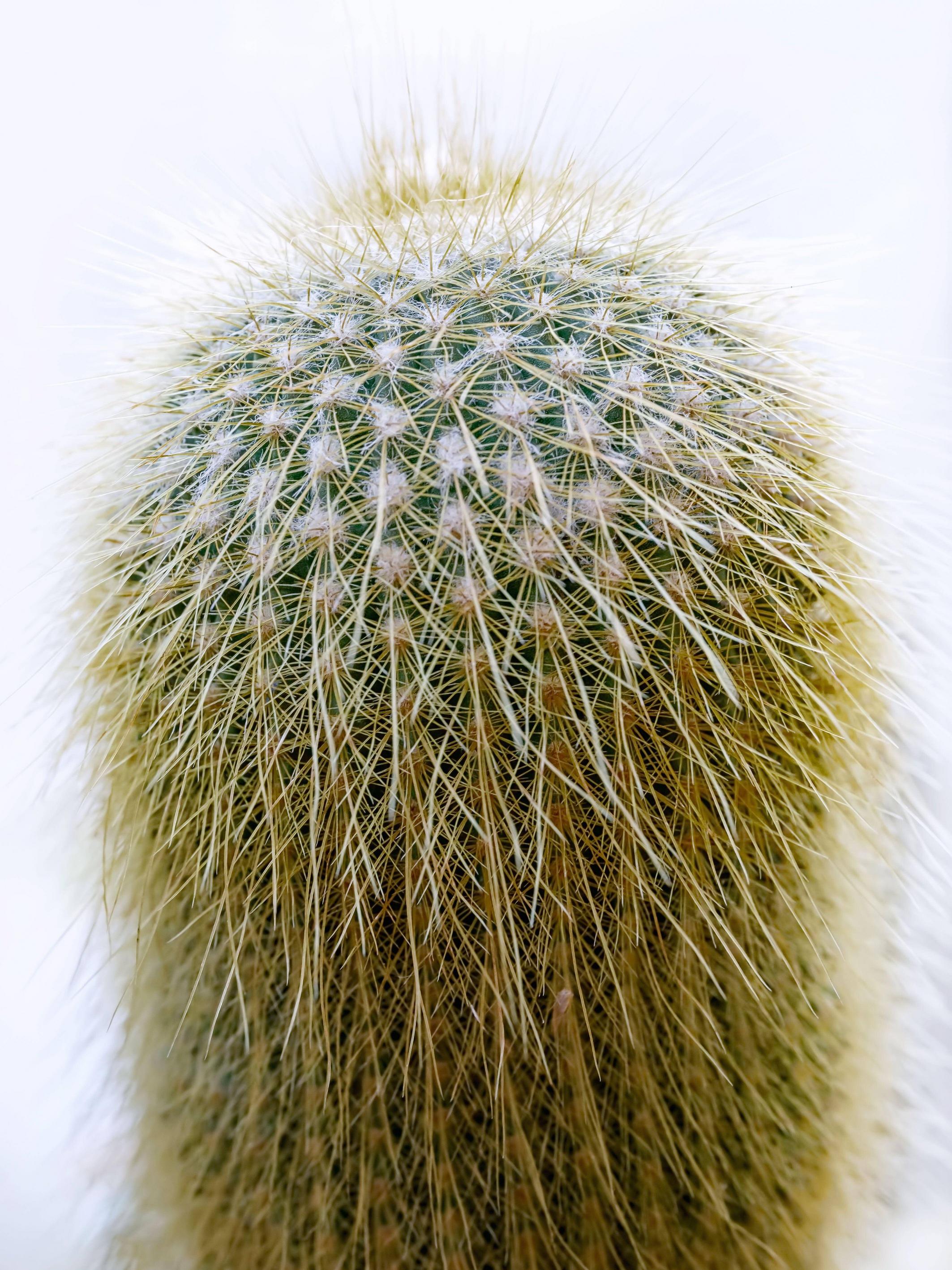 The 2010 album Last American Hero is the prolific US producer James Ferraro’s masterpiece, the imaginary soundtrack to some long out of print American road movie - Easy Rider remade in the Noughties, but with an obsession with the emptiness of consumer culture (and Monster energy drinks) at its heart, instead of Sixties hippy counterculture.

To me, the whole album sounds like a parched, cactus-strewn desert, especially Blacktop Tumble Weed, with its strung-out bluesy guitar riffs and saturated synths. The lo-fi production makes it sound arid and dry, but the reverb gives it that sun-kissed glow.

When Ferraro made Last American Hero he was dreaming of vast, empty asphalt parking lots and nomads starting a new civilisation in a branch of Costco, but I reckon he’d appreciate the connection between his music and the tough yet strangely beautiful desert environment in which Parodia leninghausii prospers.