Everybody knows that plants dig music. Numerous scientific studies have found that music can help plants to grow faster. One Colorado greenhouse owner conducted a series of experiments with different types of music and concluded that plants listening to rock music deteriorated quickly, while classical music made them thrive.

In our house, neither rock nor classical music frequent the turntable. Instead, we’ve adopted the ritual of playing ambient/new age music (mostly on cassettes), while watering the many houseplants that we share our home with. And do you know what? They’re thriving too. This weekly ritual of soundtracking giving our thirsty green friends a drink is the inspiration behind this column.

Every fortnight, we’ll be pairing a plant (we’ll start with indoor ones for now, for obvious reasons!) with a track, like wine with food, hoping to provide musical and horticultural inspiration for anyone with an interest in either. Enjoy!

This plant caught my attention today as I suddenly realised it was starting to bud, which is the best time for picking their leaves and using them to flavour sugar for baking.

A great plant for your kitchen they are happy as long as they are in plenty of light and not over watered. They come from the hilly or mountainous areas around South Africa so they are happiest on a sunny windowsill in free-draining compost and away from cold draughts.

The distilled oil from this plant is used in aromatherapy and has a strong sweet, rose-floral, citrusy smell that is known to have a soothing sedative effect that promotes greater feelings of relaxation, emotional stability, and sunny optimism. I have just watered mine and even just brushing up against it, the room now is full scent and I’m feeling great. 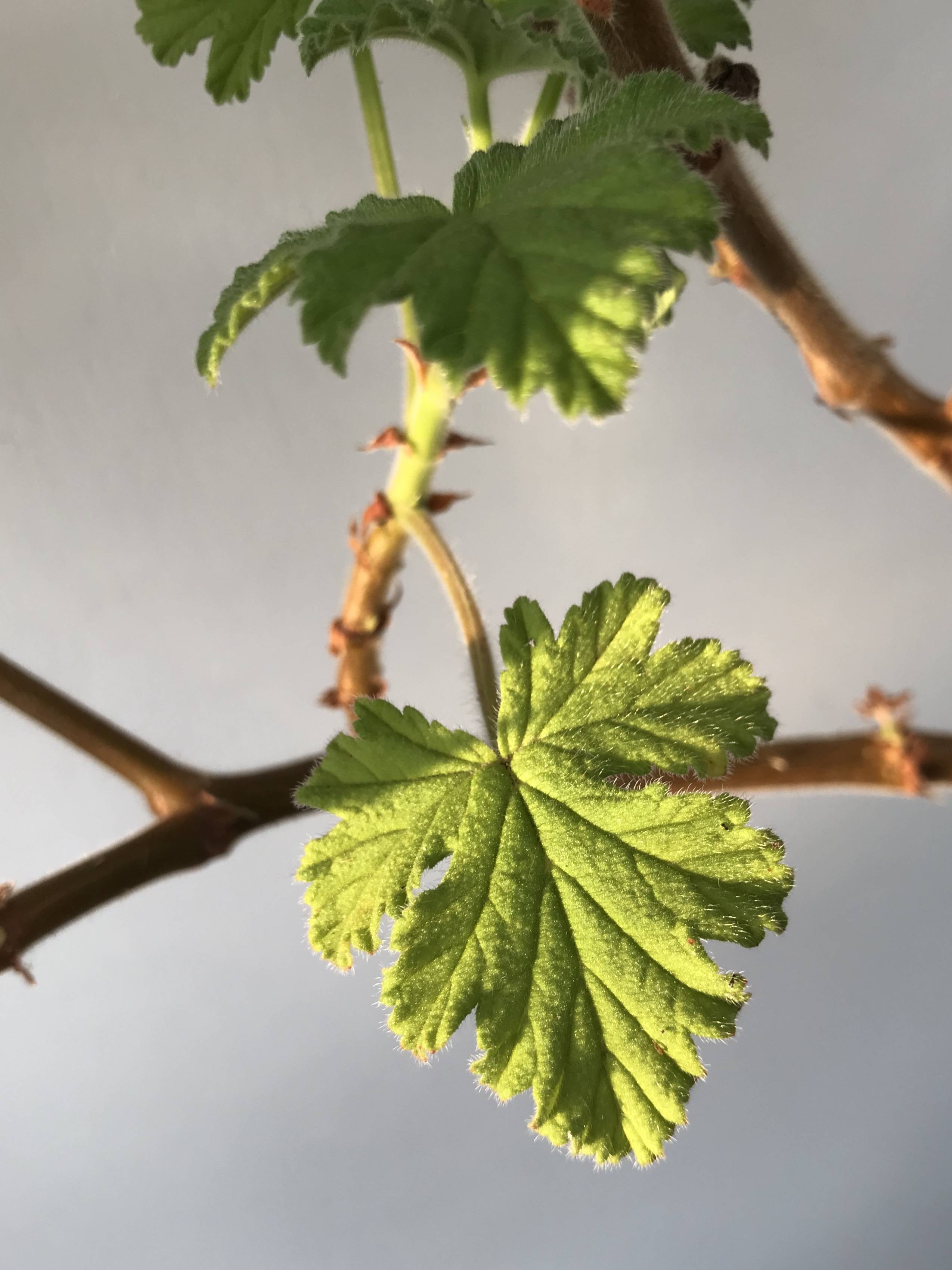 Pretty much every track on Beautiful You, the third album from the Canadian producer Dylan Khotin-Foote, released in 2018, has a “soothing, sedative effect”. An album of dreamy, downtempo ambience and electronica, it recalls a lo-fi, jazzier Boards of Canada with its fuzzy, pastoral soundscapes and mellow beats. However, it is ‘Dwellberry’ that we are pairing with the rose-scented geranium, its woozy atmosphere and breezy melodies will fill your home with feelgood vibes and perfectly complement the gorgeous scent given off by the plant.