Italians do it better.

Italians do it better.

One of the most striking things about Terraforma is its location; the three day festival is set deep into the grounds of Villa Arconati, a rural palace and gardens built over the 17th & 18th century sitting in the town of Bollate, 20 minutes outside of Milan. Inspired by the palace of Versaille its imposing structure and the luscious woodland that surround it create a pretty idyllic home for what is billed as a sustainable and experimental weekend, one that encourages artists to experiment in new ways to reduce the distance between art and life featuring music, installations and workshops. Hyperbole aside the line-up of artists involved was well curated with everyone sharing equal billing, with Jeff Mills and Dozzy Donato sitting alongside Nkisi, Batu and Powder, and with only one act on at a time you could in theory see everyone over the course of the three days.

Venturing onsite for the first time we caught the impressive Lorenzo Senni on the Alpha stage before Nkisi stepped things up a notch over on the smaller second stage in the woods, rattling through an array of gabber tinged club beats and breakneck speed. Attention then turned back to the main stage, with Jeff providing a Mills masterclass that rounded off day one. 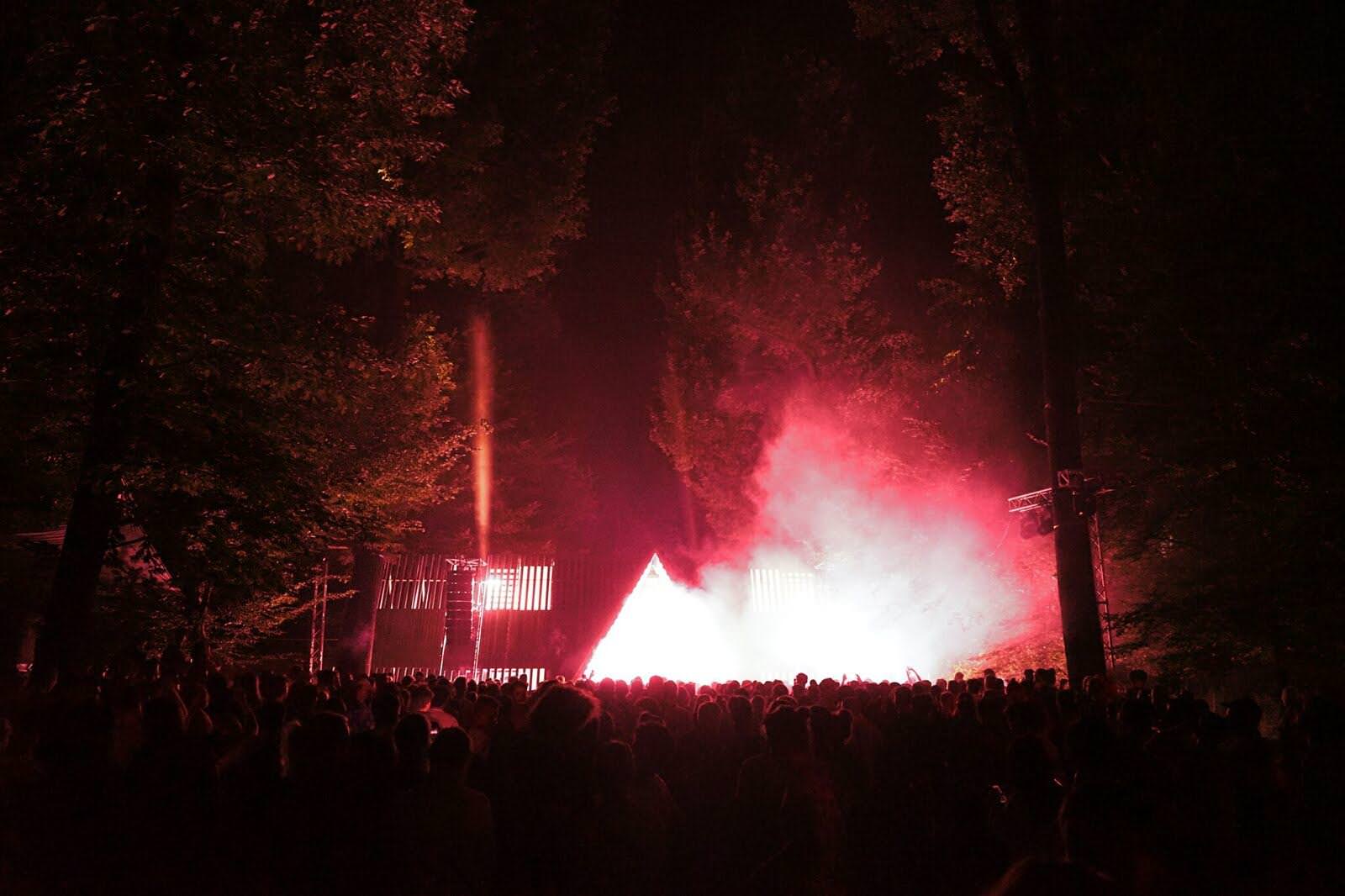 With temperatures soaring by 10am Marco Shuttle’s ambient set and the accompanying shade banking the stage was as welcome as those cold showers back at the campsite, initially playing a few hours of ambient then picking it up and bringing it back down again before handing over to Valentino Mora, who weaved deep grooves and dub excursions to a crowd who by then were in a collective haze, swelled in numbers by a host a people arriving onsite for the day. Dozzy then drew a sizeable crowd over on the Carhartt stage for a 3 hour live set, with bodies spilling from the surrounding woodland as he wound through the gears in typically Dozzy style. The task of following on was handed to classically trained Iranian virtuoso Mohammad Reza Mortazavi, who after leading a more traditional tombak workshop earlier in the day set about channelling his recent collaboration with Burnt Friedman on the Alpha stage which was a real surprise package, a testament to the organisers ambitious programming. 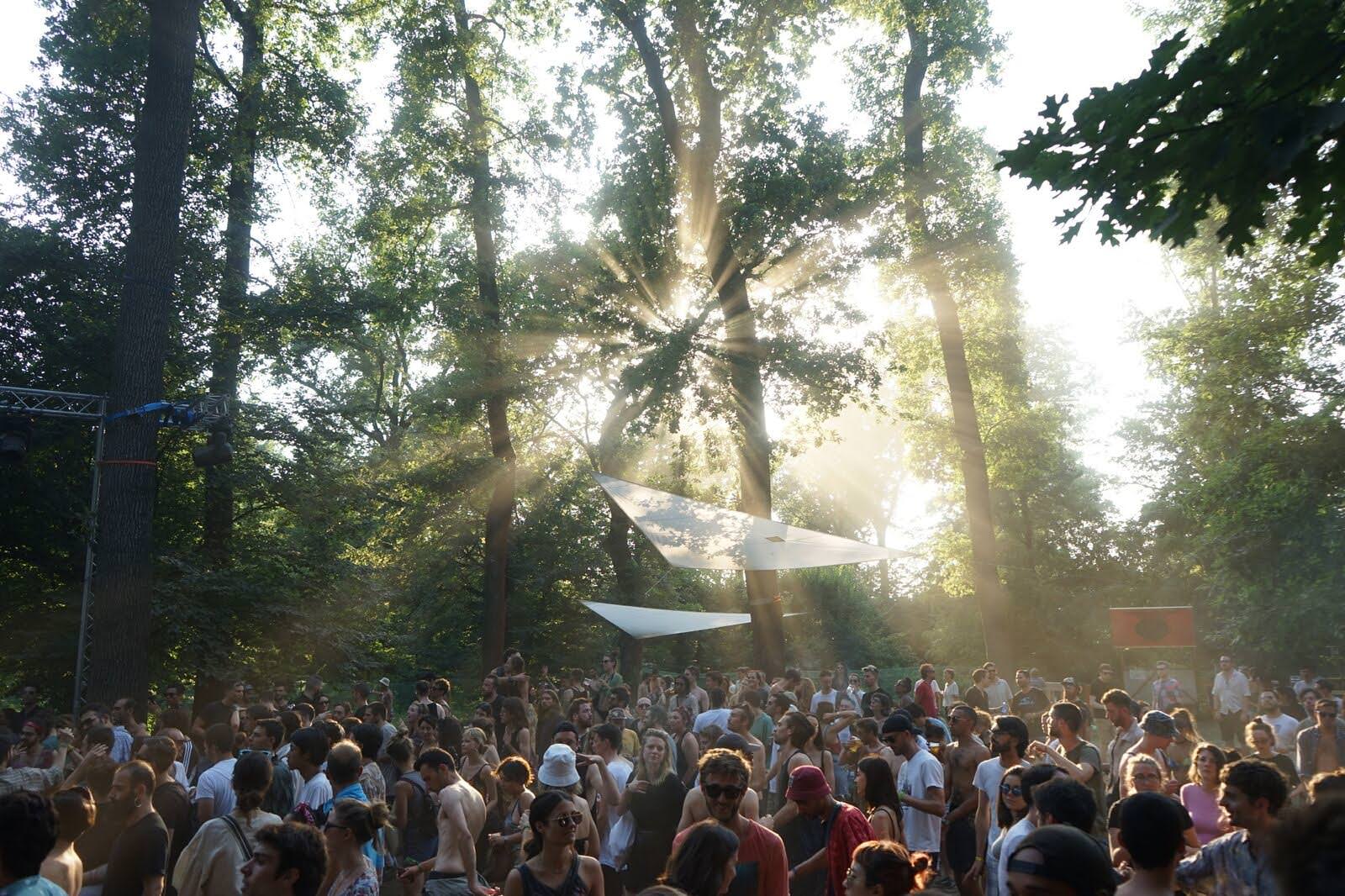 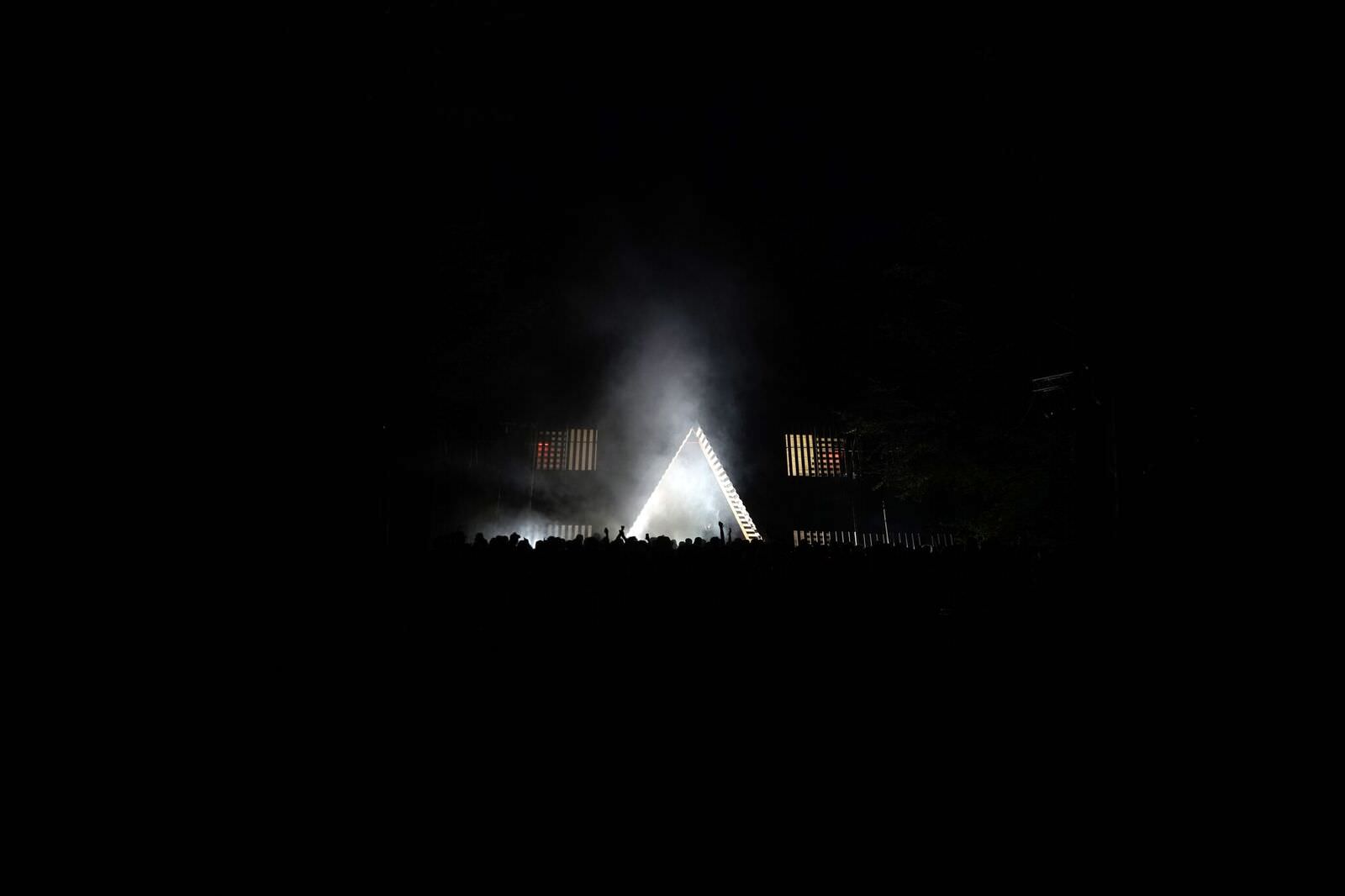 The festival site takes on an almost other worldly persona after dark, with installations stretching beyond into the woods and the music really stretching you to somewhere else. Fittingly then Byetone and Batu sonically took us elsewhere before Power closed off the day with 3 hours that really reinforced why the reasoning behind her meteoric rise over the past 18 months, melting minds with the likes of Syclops' The Skipper. 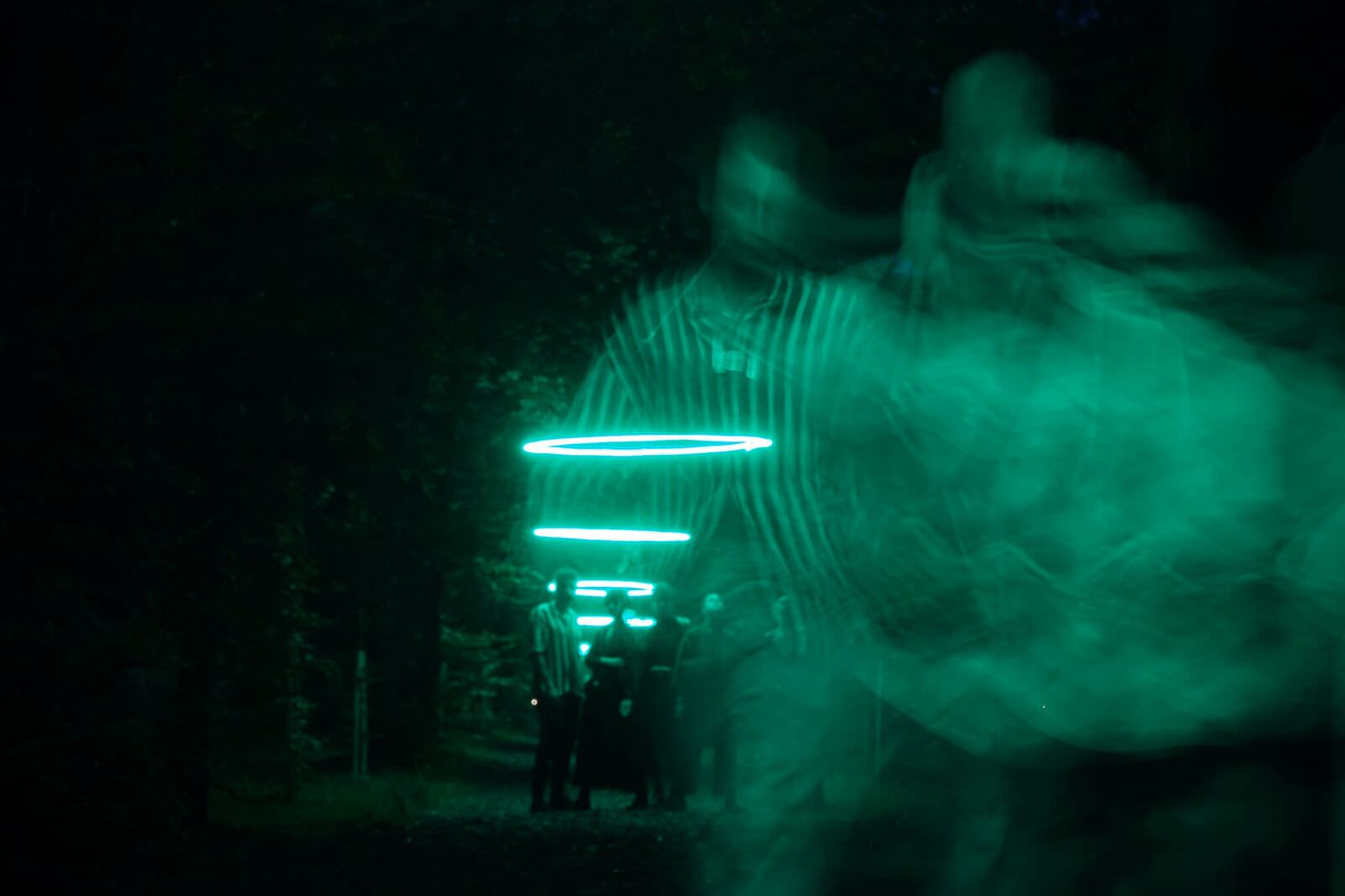 After a quick dip in the river we found ourselves easing into Sunday, aided with Mina Luchena playing a selection of seemingly well known Italian classics that breathed new life into those that had stayed for the final day. Vladimir Ivkovic rolled through that afternoon before PLO Man rounded the weekend off with a UK inspired drifting from 4/4, DnB and Jungle. 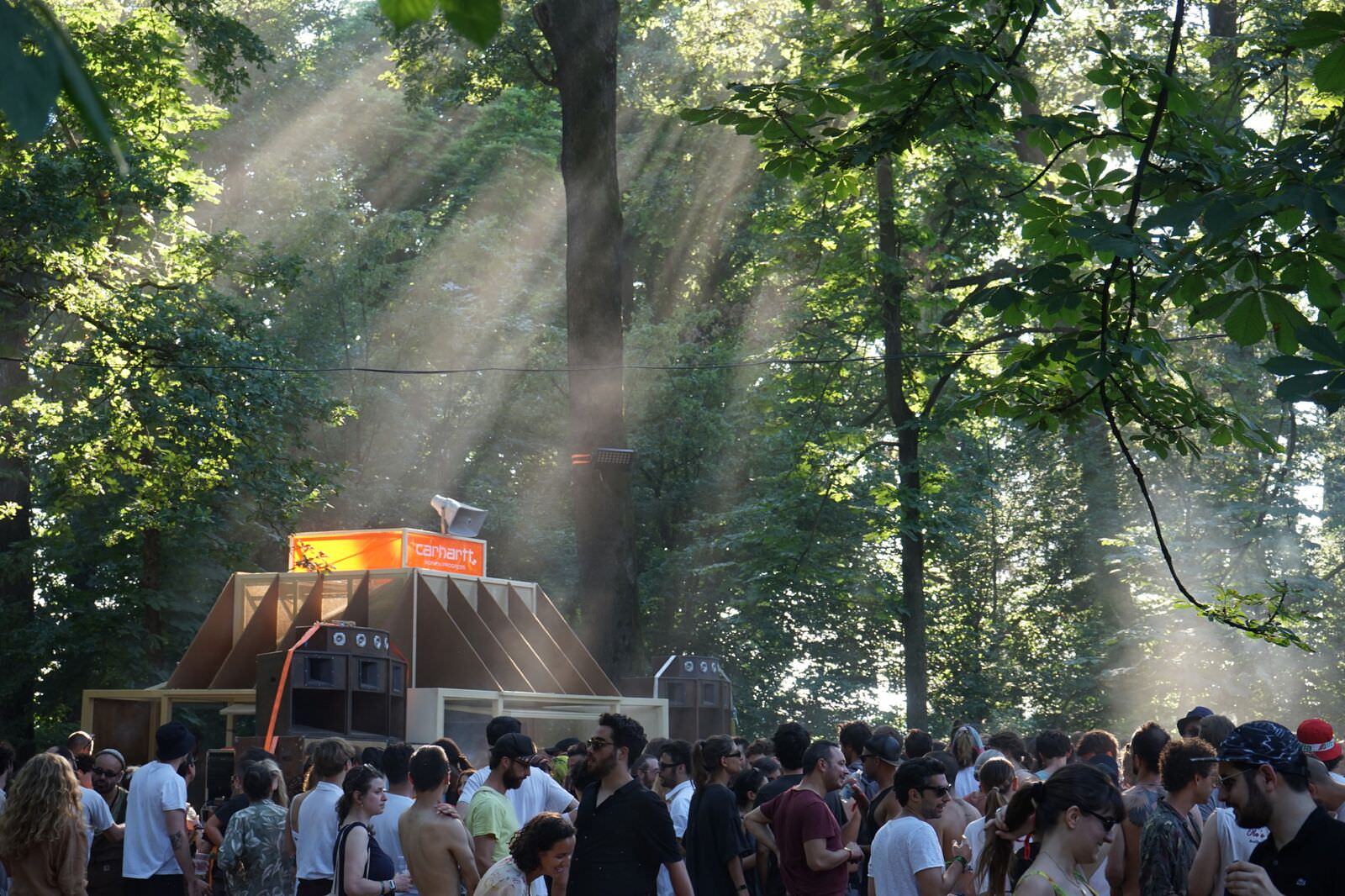 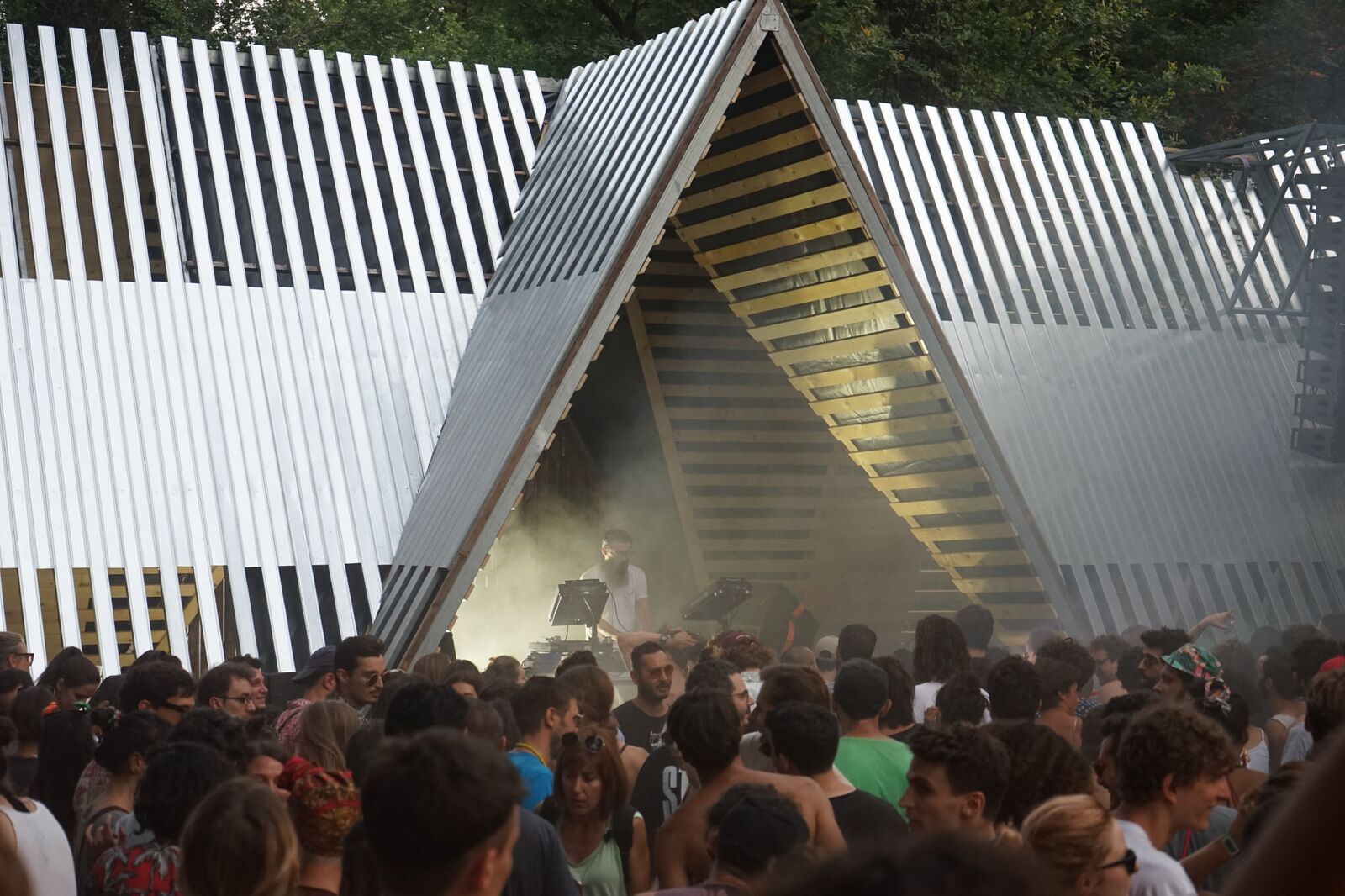 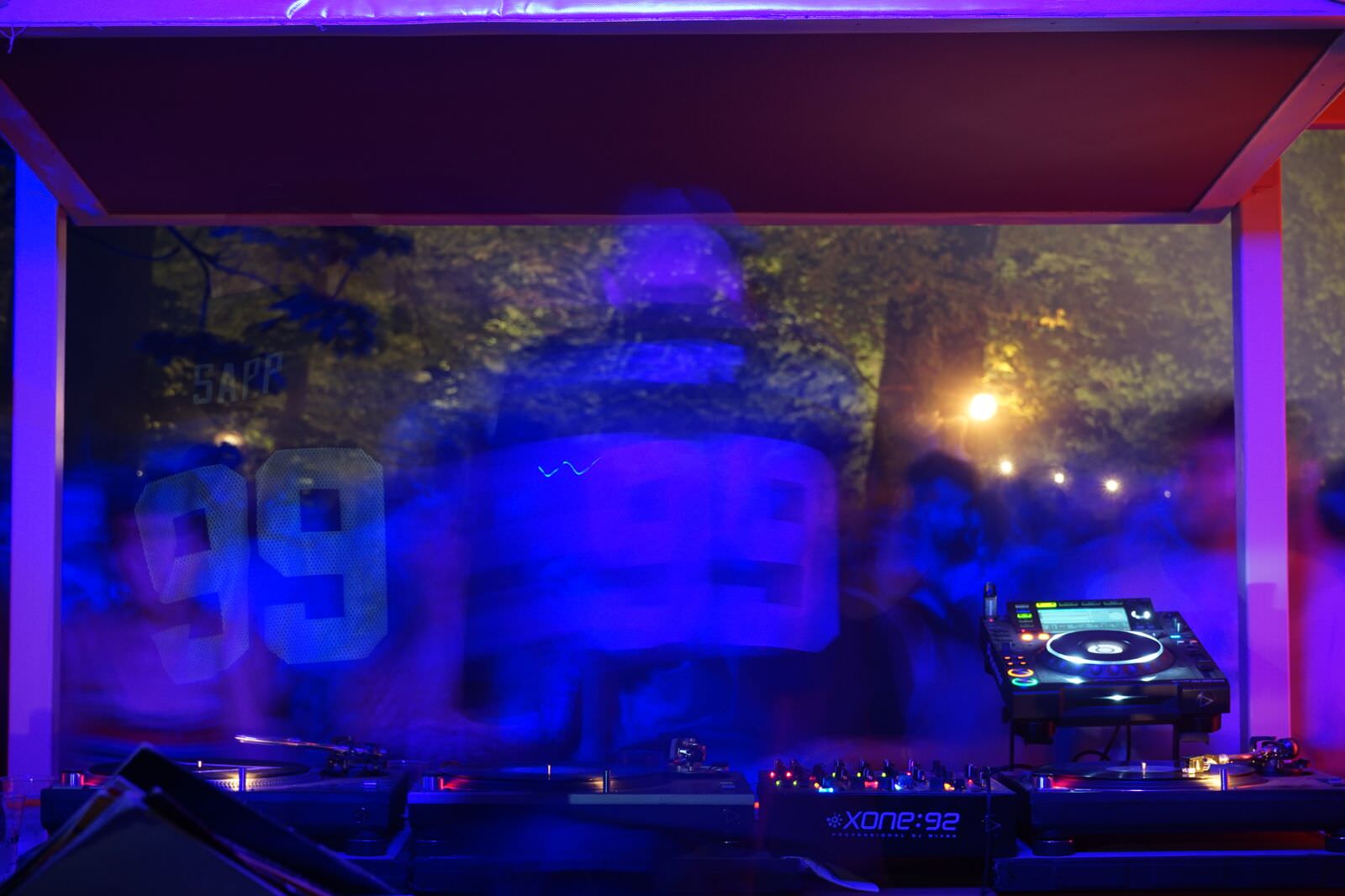 A few grumblings with queues aside Terraforma really is something special, with a well thought out and considered programming set in a transformative setting with beautifully created productions, all whilst having the option to drinks negronis all weekend.

Italians really do do it better.