Playing his soulful and funk driven house, he warmed up the crowd coming in from the freezing cold outside...

Playing his soulful and funk driven house, he warmed up the crowd coming in from the freezing cold outside...

That’s the sound of another weekend flying past your head, faster than a million Linford Christie’s sprinting in unison in a terrifying mega Linford amalgamation.

That is the sound of your sofa as you fall into its loving arms after a Monday that could only be described as “Like A Really Shit And Confusing Episode of The X-Files”.

That is the sound of your empty bank account as you check your balance on Tuesday morning over a human sized can of Red Bull, making you question why you spent all that money on half full tins of Guinness that now pepper your living room like black fungi sprouting from the grass. Also why the fuck is your bank account making that whispering sound, it’s never done that before.

With all of this early week audio harassment taking place, it would be a good thing to have some great memories of the weekend to fall back on. And if you went to Trouble Vision with Seven Davis Jr, Jon Rust and Dark Sky this Saturday, then chances are you will.

With excitement building over Seven Davis Jr. after a strong collection of recent EP releases and an album planned for later this year, it was good to finally see him play live. As he is a classically trained gospel singer, I was hoping to get to see him sing live along side his mixing, but although he never did his set was still good enough to warrant the hype. Playing his soulful and funk driven house, he warmed up the crowd coming in from the freezing cold outside.

A highlight for me was new, jazzy house banger Wild Hearts:

Up next was perennial crown pleaser Jon Rust. You can always tell how many banging sets a DJ has had by how quick the floor floods with sweaty goons after a break in the music, and as soon as Jon Rust came on Corsica flooded faster than a One Direction fans pants after touching a lock of Harry Styles’ hair. Playing a more direct and hard hitting house and techno combo than Seven Davies, he left everyone in the room gasping for air and me personally reaching for several cans of Estrella.

At this point I decided to have a break from crunching house and have a peek at the residents OK Jones, Larj Hans and Rolfie in room 2. These guys have been building a rep as playing the best vinyl only disco sets around and after a couple of stone cold classics were dropped I can’t disagree. The room was filled with smiley faces and I felt right at home with the friendly vibes pumping out.

But I wasn’t here to make friends, I was here to dance until my stomach felt weird. Luckily Dark Sky were here to carry the torch till the early hours of the morning. And really I don’t mean early hours, because they kept fucking playing ‘till way past when I usually get up for work, which was really great. Around about the 6am mark they played what has to be my favourite dance tune of any genre in recent times, Daphni’s Ye Ye:

Which was a great tune for showing that Corsica’s system can still bang with the best of them when it wants to. The atmosphere amongst the crowd was something different at that point, and great to be apart of.

I left with the crowd still banging it out at full speed, and as I got outside (at about 6.15am) the queue to get in was still as big as when I first arrived. When the news is full of clubs closing and facing troubles it’s good to still have Corsica Studios keeping the flame alive for weekend warriors everywhere. 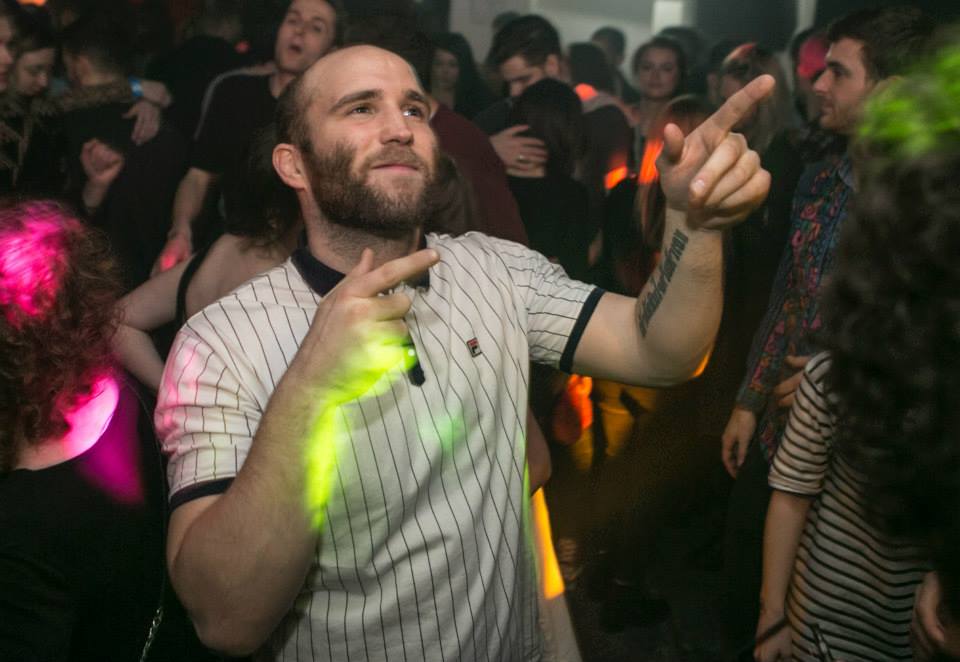